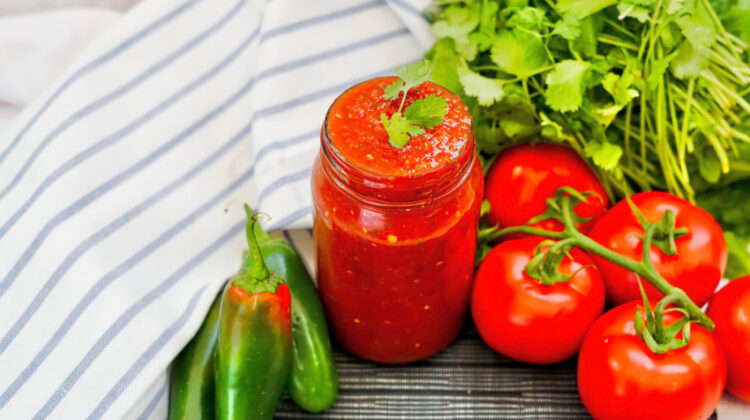 One of my favorite things to snack on is Chips and Salsa.  Your family will absolutely love this delicious Chili’s Copycat Salsa! Who would have known it is so easy and quick to make at home with only a few simple ingredients?!  Most everyone I know loves yummy salsa! It is a go-to for snacks […] 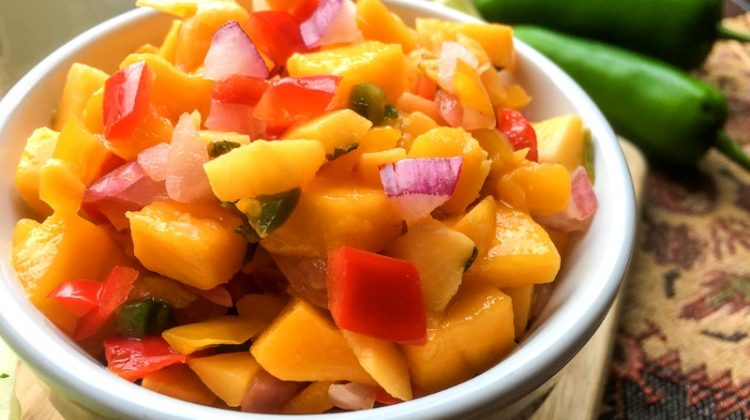 If you love a fruity salsa, you have to make this Mango Salsa!  My son loves it! This fresh mango salsa offers a nice blend of sweet and spicy flavors. It is delicious paired with our Spicy Black Bean Taco Wraps or served on top of some grilled Atlantic cod. It also makes a fantastic […] 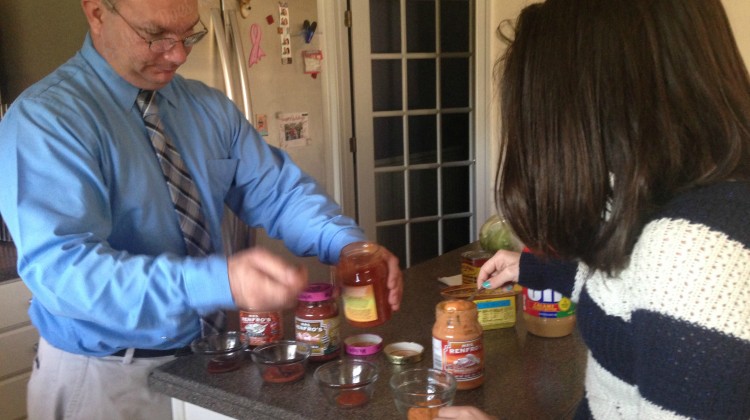 Mrs. Renfro’s offers a variety of gourmet salsa and sauces that are ready to eat or you can add them to your recipes to make your dishes POP with flavor. I was able to sample four of Mrs. Renfro’s products including one barbecue sauce, two salsas and a nacho cheese sauce. My daughter and husband […] 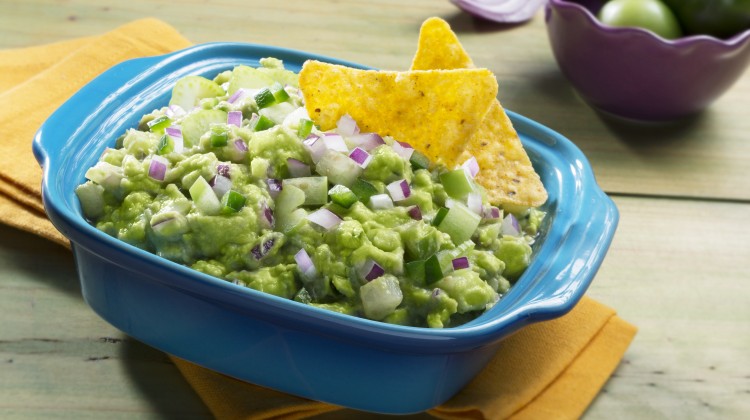 Cinco de Mayo (Spanish for “fifth of May”) is a celebration held on May 5. It is celebrated in the United Statesand in Mexico, primarily in the state of Puebla, where the holiday is called El Día de la Batalla de Puebla (English: The Day of the Battle of Puebla). Mexican Americans also often […]