Your child’s name and identifying information can become a target for identity thieves, just like your own.

It’s important to be mindful of the risks of child identity theft and take the necessary steps to protect against it. One of these steps can include freezing your child’s credit, which is detailed below. 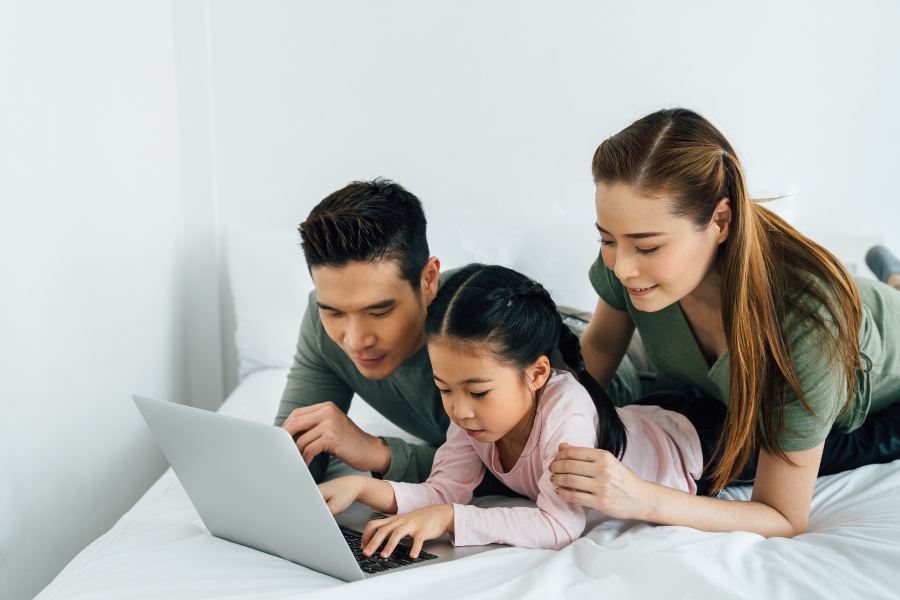 Why Are Children Targets?

Children are targets for identity theft because it’s easy for the crimes to go unnoticed for years.

Your children aren’t applying for credit or accounts when they’re young, so thieves have potentially more than a decade to use this information and get everything from credit cards to mortgages.

Often, if a child’s identity is compromised, it’s not discovered until they apply for their first credit card or financial aid for college.

According to research out of Carnegie Mellon University, the identity theft rate for kids was 51 times higher than for adults, and that was more than a decade ago. That number could potentially be much higher now; more than 10% of children in that study were found to have someone else using their Social Security numbers.

In the Carnegie Mellon study, the youngest victim was just five months old and had more than $725,000 in debt, with 42 credit accounts that were opened by a total of eight people. These accounts include car loans, mortgages, and accounts sent to collections for unpaid credit cards, utilities, and medical bills. 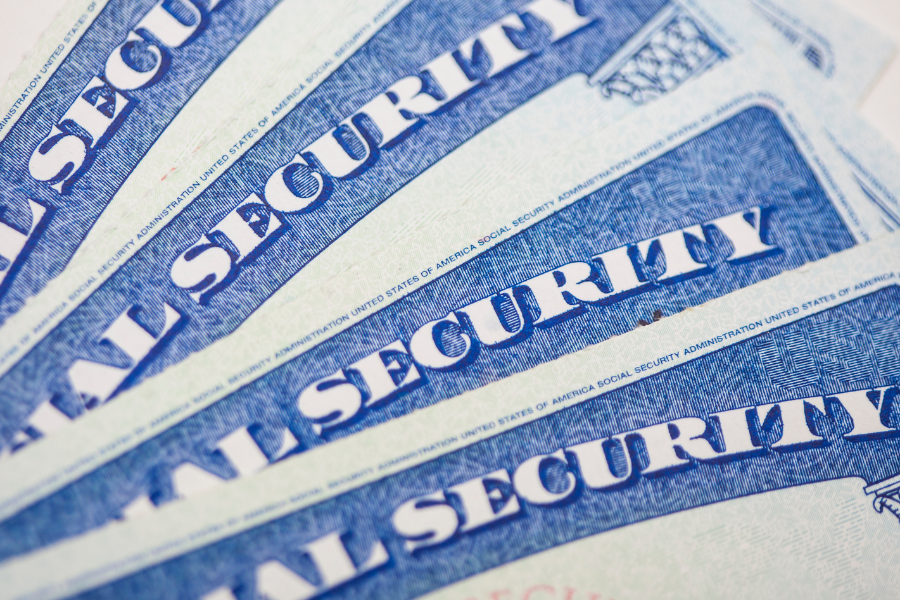 What will often happen is that a thief will use a combination of real and fake credentials to open and then use accounts. The thief might get the child’s real Social Security number and then create a fake name and identity. The debt the rack up that’s unpaid is associated with your child’s SSN.

So how do thieves get access to the SSNs of children?

Some will create the number, and then it’s assigned to your child, so it’s tainted from the start. It can also happen when someone you know has access to the information, like a relative, family friend, or even the other parent.

Children in the foster care system can be particularly vulnerable because they might move from home to home, and many people can gain access to their SSNs.

What is a Credit Freeze?

You have the option to freeze your child’s credit, and you might do it yourself as well.

A credit freeze is also called a security freeze. When you do this, you prevent other people from seeing your credit report or your child’s, including lenders. Lenders and service providers will then have to get you to lift the freeze if you make legitimate credit applications.

If a lender can’t view a credit file, they can’t extend credit. If someone’s stolen your child’s personal information and Social Security number when there’s a freeze, they can’t open accounts that are fraudulent.

You can freeze a minor’s credit report if they’re in your care and 15 or younger. After a child turns 16, they have to manage their own credit freeze. 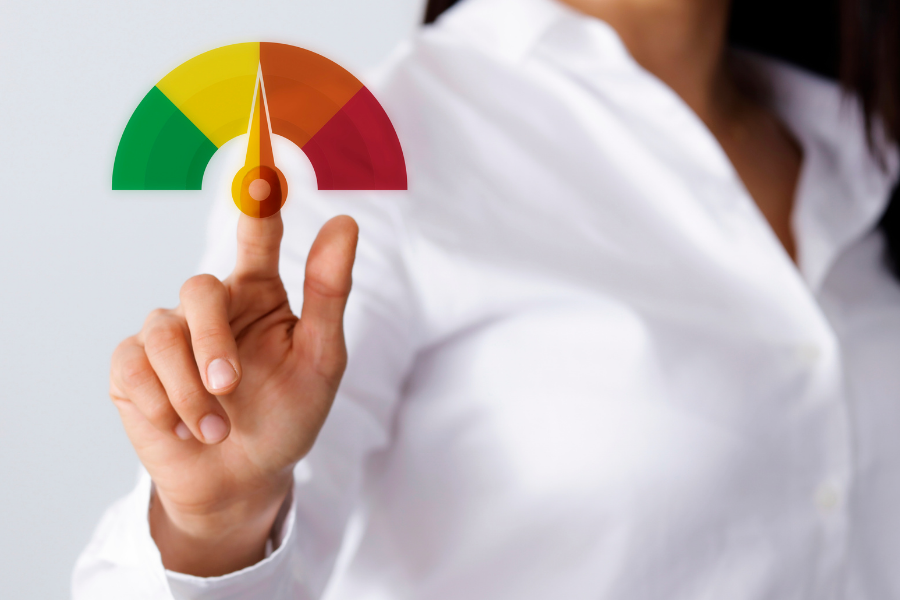 Credit freezes can take up to five business days to go into effect after the request is received, and to “thaw” it, you use a PIN or password-protected account.

How do you request a credit freeze?

You may have to submit a freeze request by mail, and that would need to include identifying information and proof of guardianship.

Every credit bureau will have its own specific process to freeze the credit of a minor, but the information you’ll probably need to gather include your ID, which can be a state-issued driver’s license or passport, birth certificates for you and your child, Social Security cards for you and your child, and a bank statement or utility bill to show residency. Then you have to contact each of the three major national credit bureaus individually.

You can temporarily lift a security freeze free of charge. You can do it for a particular period of time that you set as well.

Sometimes, people might opt to set up a fraud alert rather than freezing credit. The problem with freezing your credit is that it can be an annoyance to thaw it when you need to. With kids’ credit, you’re probably not going to have a reason to, so it’s less of a burden overall.

If you want to use a fraud alert instead, lenders will verify that the applicant is you when you need to open a new account, but you still have access to credit when you need it. As mentioned, children shouldn’t need credit, so freezing can be the better option. 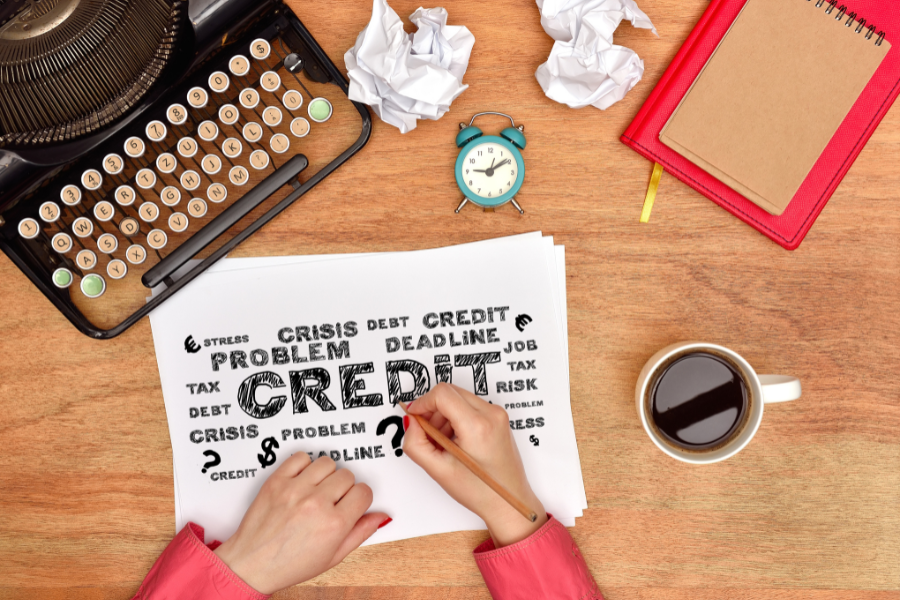 It’s Not a Cure-All

Examples include receiving mail in your child’s name, like pre-approval offers for credit cards, getting a notice from the IRS, or receiving calls or letters about bills that have gone unpaid. If you apply for government benefits in your child’s name and are turned down, it might mean that someone is already using their identity to claim benefits.

Take steps to protect your child’s identity even if their credit is frozen.

If you discover any activity you think could be fraudulent, you might think about filing a police report. There are rights available to you under the Fair Credit Reporting Act that if you file a report with an enforcement agency, credit bureaus must remove the debt from the file, and you can avoid liability.

Freezing your child’s credit isn’t necessarily bad, particularly if they’re young and won’t be applying for accounts or loans any time soon.