In early 2019, Netflix CEO Reed Hastings told shareholders what he thought was its stiffest competition. It wasn’t HBO, Disney+, or Amazon. It wasn’t cable television or movie theaters either. In his estimation, the biggest threat to Netflix’s continued dominance in entertainment was the video game Fortnite. 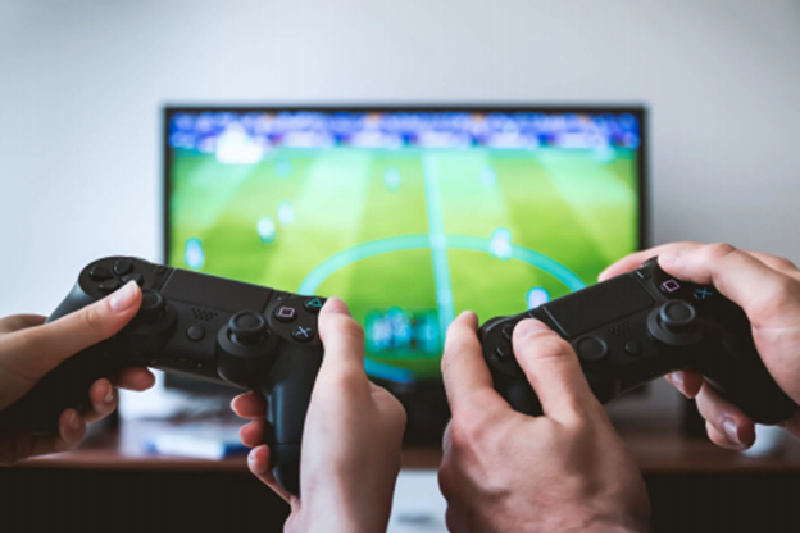 “It used to be ‘what to watch, and now it’s ‘whether to watch,’” wrote Matthew Ball, former head of strategy at Amazon Studios. “And the answer is increasing ‘no, I’m going to play a game.’”

Just how often are people choosing to reach for a game controller instead of a TV remote? An overview of the numbers paints an illuminating picture.

In 2019, the gaming industry generated $120 billion in revenue, and experts predict it could reach $200 billion within two years; 100 million viewers tuned in to watch players compete in the World Championship of the game League of Legends — a more enormous haul than the telecast of the Super Bowl; and, by 2021, it’s projected that 2.7 billion people — about one-third of the global population — will be gamers.

Big tech companies are seizing the moment: Apple, Google, and Amazon are developing gaming products. In the fall of 2019, Apple released Apple Arcade, a game subscription service. Soon after, Google launched Stadia, allowing users to stream major game titles directly from the Cloud rather than fussing with downloads or a physical console.

And Amazon — which in 2014 acquired Twitch, the most popular platform to watch gamers play — is rumored to soon launch its own game-streaming service. These newcomers to space will contend with gaming mainstays like Sony (Playstation), Nintendo (Switch), and Microsoft (Xbox) for market share.

The rising tide lifts all boats. Mobile gaming raked in more than half of all gaming dollars spent last year. Virtual reality and augmented reality games, while comparatively niche, continue to climb in revenue too.

What’s next in Gaming?

So what’s next? Culturally, it seems that gaming has broken out of niche corners of the world and will only continue to become more mainstream. But what tech innovations are shaping the future of video games, and how will they influence the gaming experience? 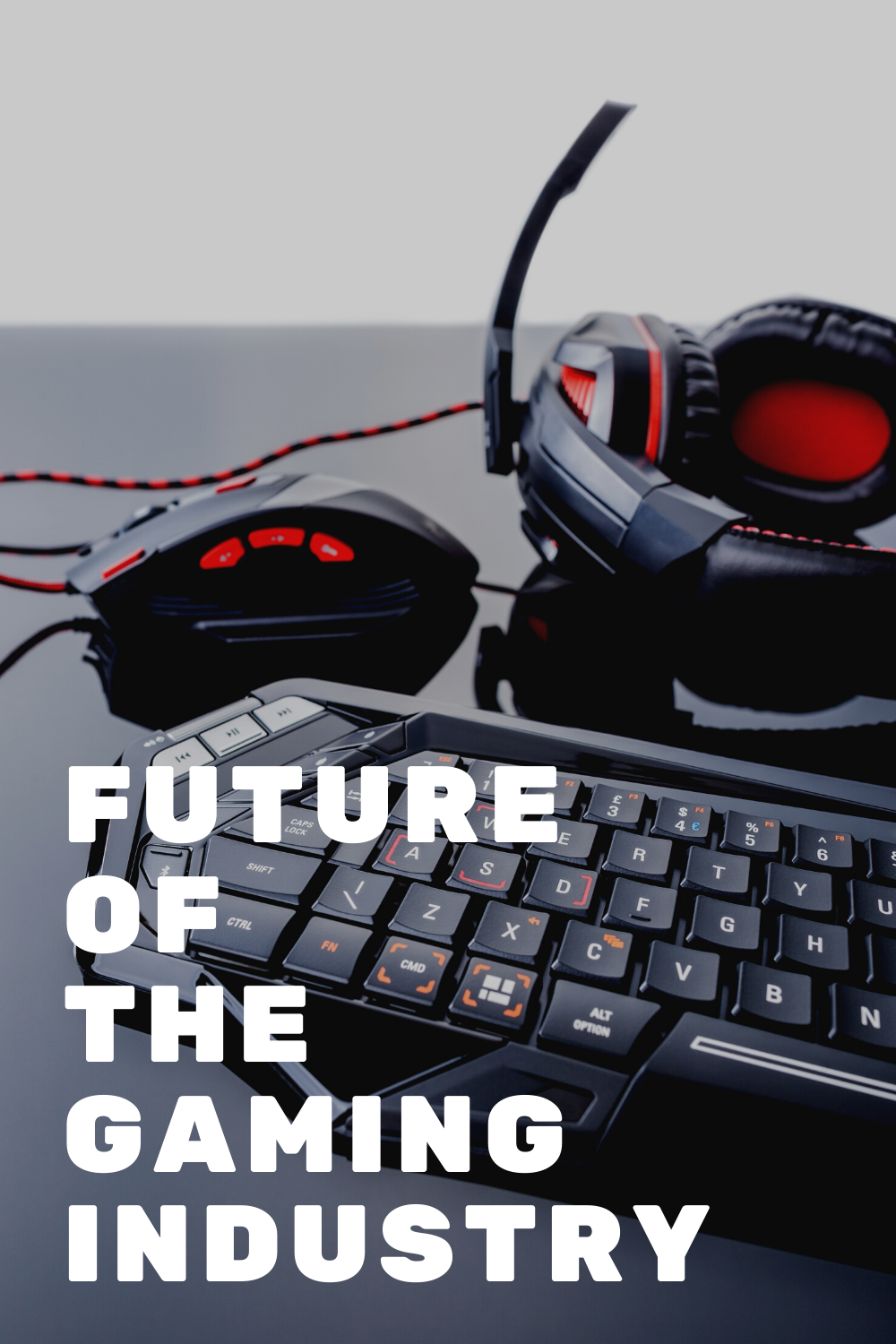 Artificial intelligence is no longer the stuff of science fiction; it’s lodged itself into the fabric of our everyday lives — from Gmail’s Smart Compose to self-driving cars to facial recognition software. Video games are no exception.

“Imagine what it would mean to have an AI ‘director’ who’s looking at what you’re doing and directing the unfolding experience for you,” he said. “That’s kind of like what my research is trying to do and what a lot of interesting work in the field — not just me — is trying to do.”

Until they figure that out, we’ll continue to see human designers and computer algorithms working together to create the next generation of video games.

Where to look for Video Games:

After reading this article, if you are planning to make a switch to video games, the best place to start off is to look up the video games that you need, Eldorado is a good place to start, where you can search for various video games and find the best prices available all in one place. After finding the desired games, the journey can begin.