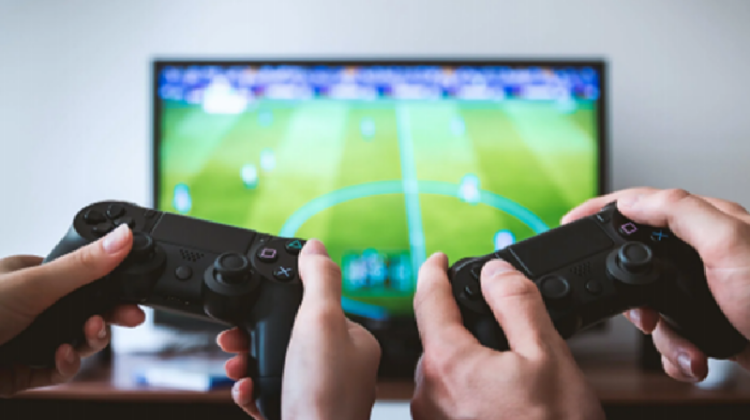 In early 2019, Netflix CEO Reed Hastings told shareholders what he thought was its stiffest competition. It wasn’t HBO, Disney+, or Amazon. It wasn’t cable television or movie theaters either. In his estimation, the biggest threat to Netflix’s continued dominance in entertainment was the video game Fortnite. “It used to be ‘what to watch, and […] 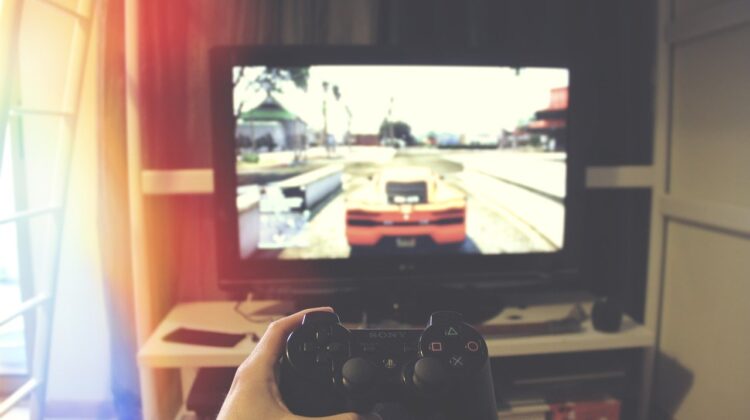 If you are looking to enjoy a gaming website for the first time, you may be feeling at a bit of a loss regarding where to begin. After all, there are lots of websites out there for games today, yet a lot of these sites are aimed at avid gamers. Because of this, they can […] 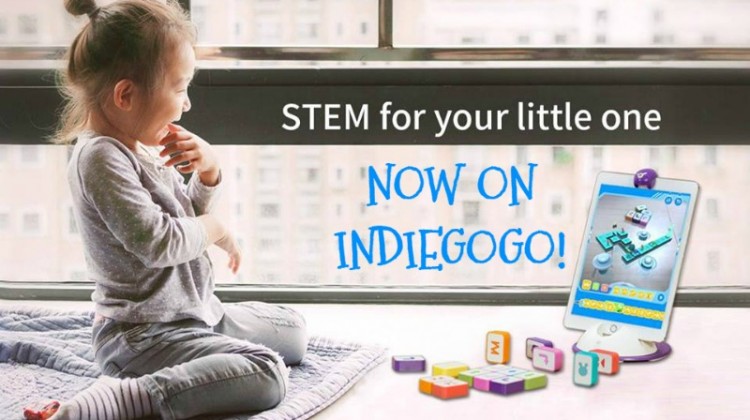 Perfect Game to prevent the “Summer Slide!” The hands-on coding game that expands your child’s interest in STEM, programming, and creating. What is Little Engineer? Little Engineer is an augmented reality learning tool that bridges the gap between the physical and the virtual, providing kids with the engagement of a video game with the mental […] 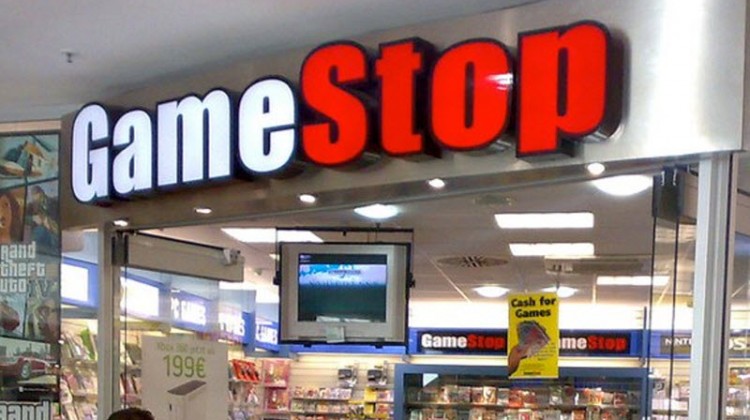 Shhh… my son’s 13th Birthday is Sunday and he has no idea what awaits him in the BIGGEST GIFT BOX EVER!  Don’t you love to surprise your kids on their birthdays?  He doesn’t ask for much all year but he had a certain list all made up for his Birthday/Christmas.  Don’t worry- he doesn’t miss […]