In the modern world where it is easier than ever to travel, study or work abroad, and to get in touch with different cultures in any other way, knowing foreign languages is a necessity.

That is why some parents decide to raise their children in a bilingual environment: they get them exposed to two languages at once, hoping that it will help them in the future.

Your child will definitely be grateful to have the opportunity to master new languages from a very young age. However, before you choose whether to raise your children bilingual, you have to consider both the pros and cons of this decision. 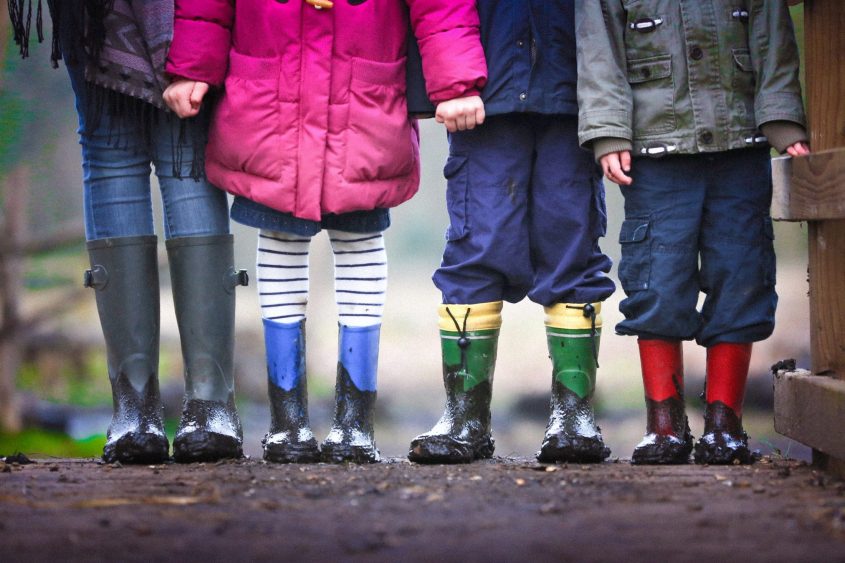 It is a lot easier to learn a language at a young age than at a later stage of life. A child raised in a bilingual environment will feel as if he has two native languages. In addition, the child will learn other foreign languages faster, especially if they belong to the same language group as the ones he already knows.

Bilingual children usually develop reading and writing skills better and faster than other children. Speaking more than one language will also help the child become more self-confident and adaptive to different environments. 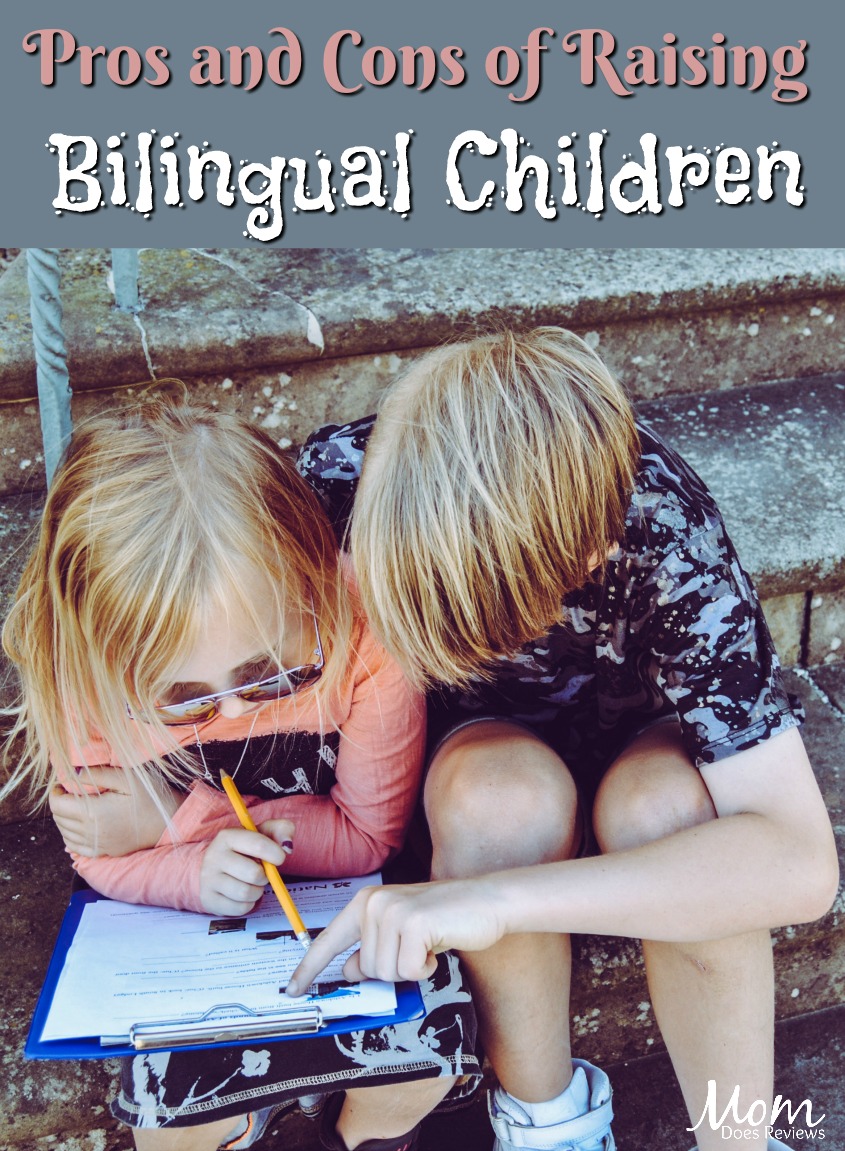 The child who speaks two or more languages from childhood will grow into a more tolerant and accepting person. Being exposed to different cultures from a young age, he will appreciate and respect cultures that are different from his own.

Probably one of the most obvious benefits of bilingualism is that it will be a significant advantage when your child starts choosing a career path. Since most companies want their employees to speak at least one foreign language, bilingualism will help your child secure a job that he wants. 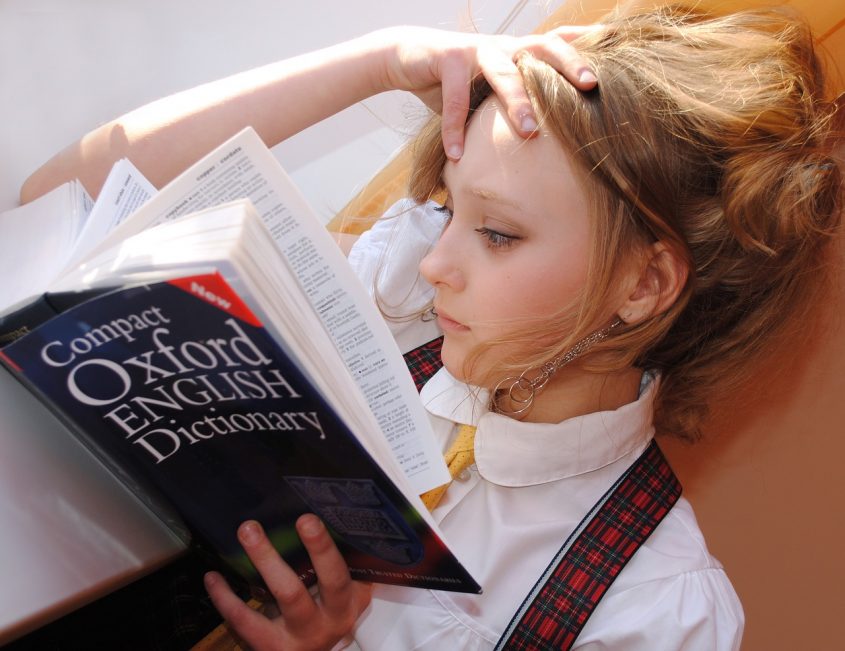 The bilingual child might start mixing languages and using words from one language when speaking a different one. This can create a risk of the child not perfecting any of the two languages. At the end of the day, he will struggle to communicate and to complete a formal education in either of them.

Parents who want to raise a bilingual child must spend a lot of time and resources to reach this goal. It takes a lot of effort to always encourage the child, provide enough language exposure and be patient awaiting the results that will not come overnight.

Though there certainly are some challenges that are unavoidable when raising a bilingual child, do not let them discourage you from teaching your child a second language. In most cases, these problems are only temporary.

For instance, waiting a few more months for your child to start speaking is a price you should be willing to pay for his ability to speak two languages. Monolingual children confuse words in their language and this problem disappears when their vocabulary grows; the same thing will happen when a bilingual child learns more words in the two languages.

And the effort that you as parents will need to put is well worth giving your child a skill that will take him far and help him achieve his goals in his future life.