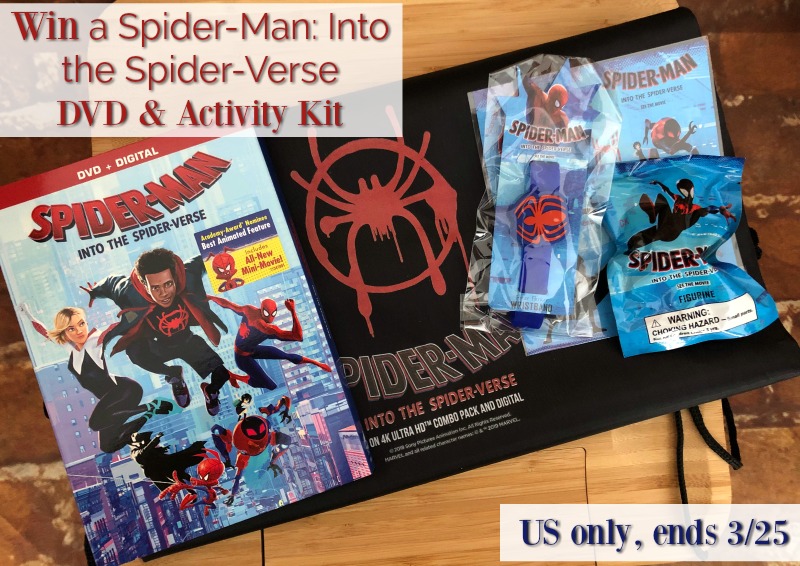 With Over 90 Minutes of Special Features Including a Never-Before-Seen SPIDER-HAM Short, Alternate Universe Mode and much more! 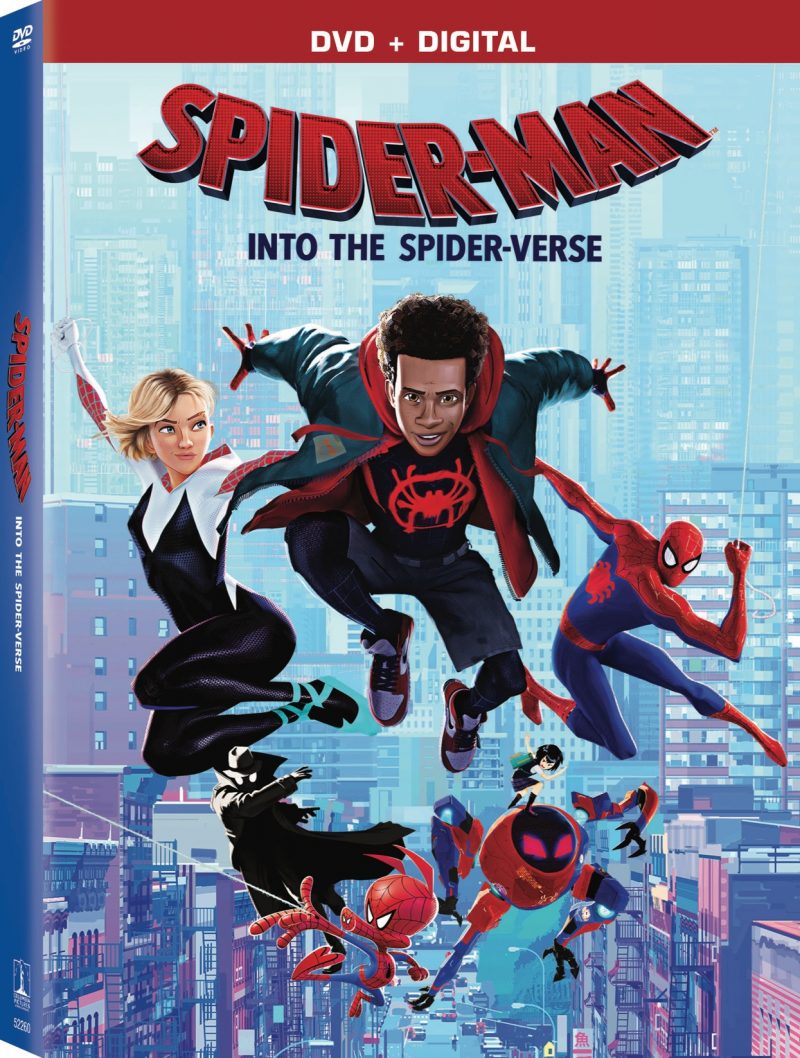 SPIDER-MAN: INTO THE SPIDER-VERSE, a film that has grossed over $350 million in theaters worldwide to date, introduces Brooklyn teen Miles Morales, and the limitless possibilities of the Spider-Verse, where more than one can wear the iconic mask. “One of the most rewarding experiences in recent months has been to hear that children are telling their parents that they see themselves in Miles, or that they want to grow up to be like Spider-Gwen, anyone can be a hero. Thats why we made this film, and we hope that feeling of empowerment is something that both audiences young and old can take away,” say Directors Bob Persichetti, Peter Ramsey, and Rodney Rothman. 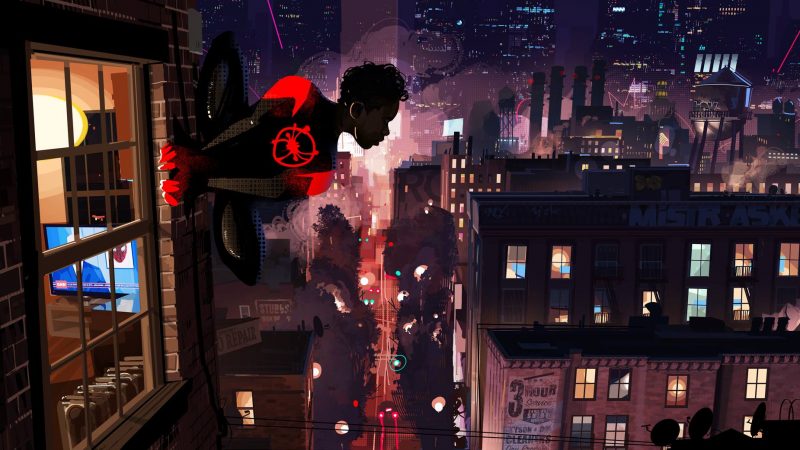 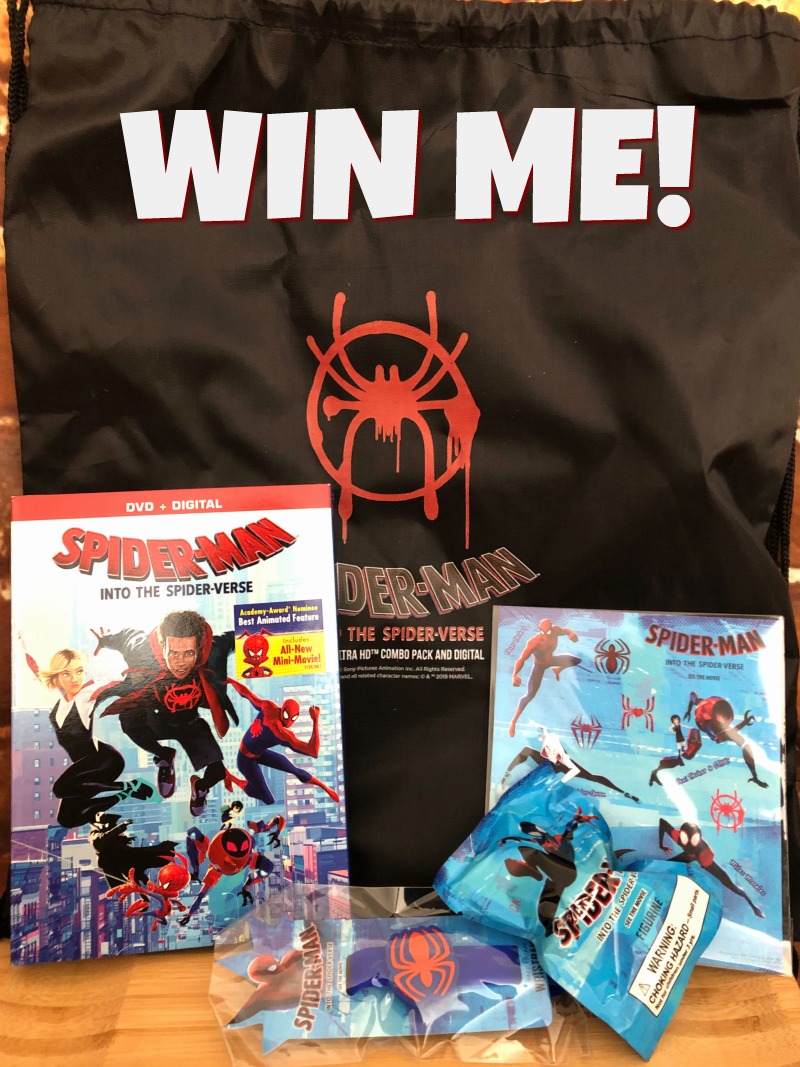 One lucky reader will win this fun Prize pack: