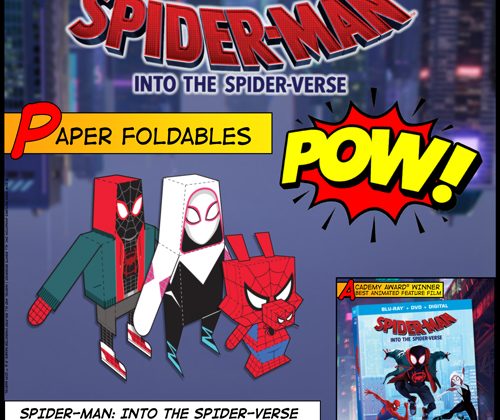 Got a Spider-Man: Into the Spider-Verse fan in your house?  Here is a fun foldable activity you can do!  Just download the templates *click here or on the image, print them out on card stock and assemble your own Miles Morales, Spider-Gwen and Spider-Ham! SPIDER-MANTM: INTO THE SPIDER-VERSE  Is on digital now and on 4K Ultra […] 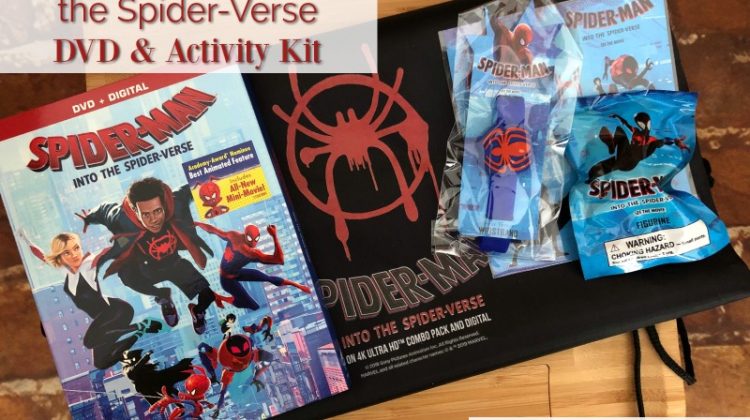 SPIDER-MANTM:  INTO THE SPIDER-VERSE:  On Digital now, coming to 4K Ultra HD™ Combo Pack, Blu-ray™ Combo Pack  and DVD on March 19  With Over 90 Minutes of Special Features Including a Never-Before-Seen SPIDER-HAM Short, Alternate Universe Mode and much more! About the Movie: SPIDER-MAN: INTO THE SPIDER-VERSE, a film that has grossed over $350 million in theaters worldwide […]