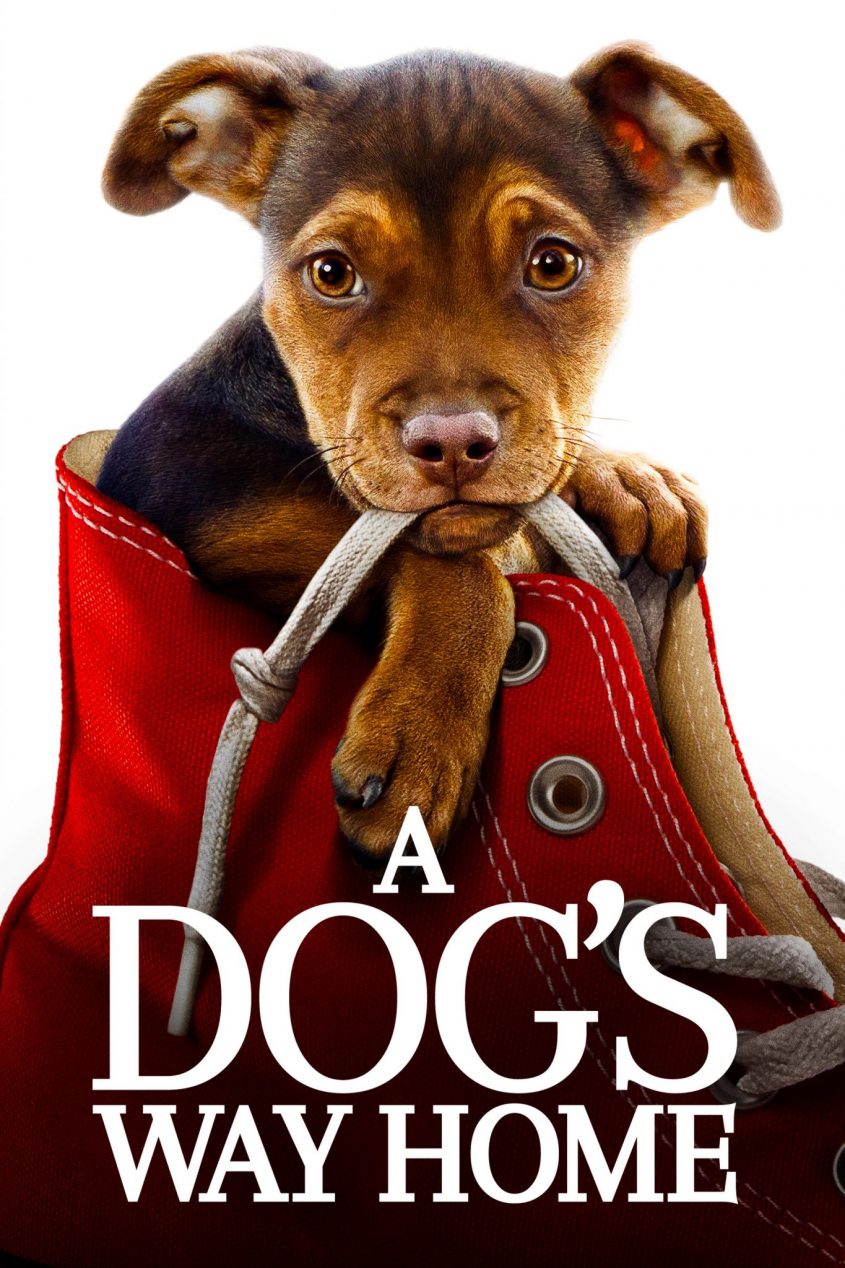 About A DOG’S WAY HOME:

Based on the bestselling novel by W. Bruce Cameron, A DOG’S WAY HOME, chronicles the heartwarming adventure of Bella, the brave and adventurous dog that embarks on an epic 400-mile journey home after she is separated from her beloved human, Lucas. A DOG’S WAY HOME highlights the power of unconditional love between man’s best friend and its human companion. 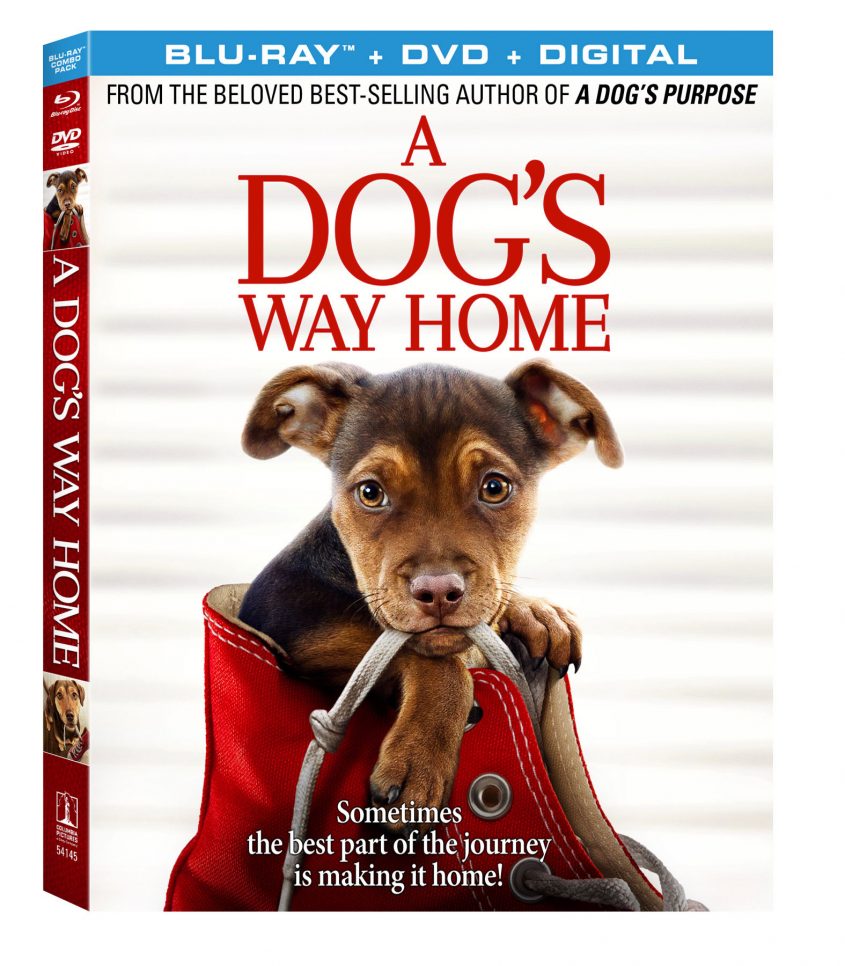 A DOG’S WAY HOME arrives with adorable extras including a DIY guide to creating your own tasty dog treats at home and several deleted scenes. Also included are interviews with novelist W. Bruce Cameron, director Charles Martin Smith and cast and crew as well as a heartwarming look at the film’s canine star Bella’s rags to riches journey from the shelter to the big screen.

Check out the trailer below!

If you’re a dog lover like me, you HAVE to see this movie!  I read the book too- it’s a great story of that bond between dogs and their people!

Be sure to follow A DOG’S WAY HOME on social media: