If you have ever heard of chorizo before, you most likely think of it as merely a spicy sausage. However, there is a bit more to it than this. Many Spanish-speaking countries boast their own chorizo recipes. All start with pork and add some spice in the form of fermented chili peppers, paprika or pepper flakes. You should also be aware of the difference between fresh chorizo and cured chorizo as different chorizo recipes may call for different options. Visit a meat products company like Cibao Meat Products if you have any concerns. This recipe for a chorizo breakfast burrito makes a delicious, warm start to your day or can be used for a cozy and spicy supper if you are looking for something easy to throw together at the last minute. 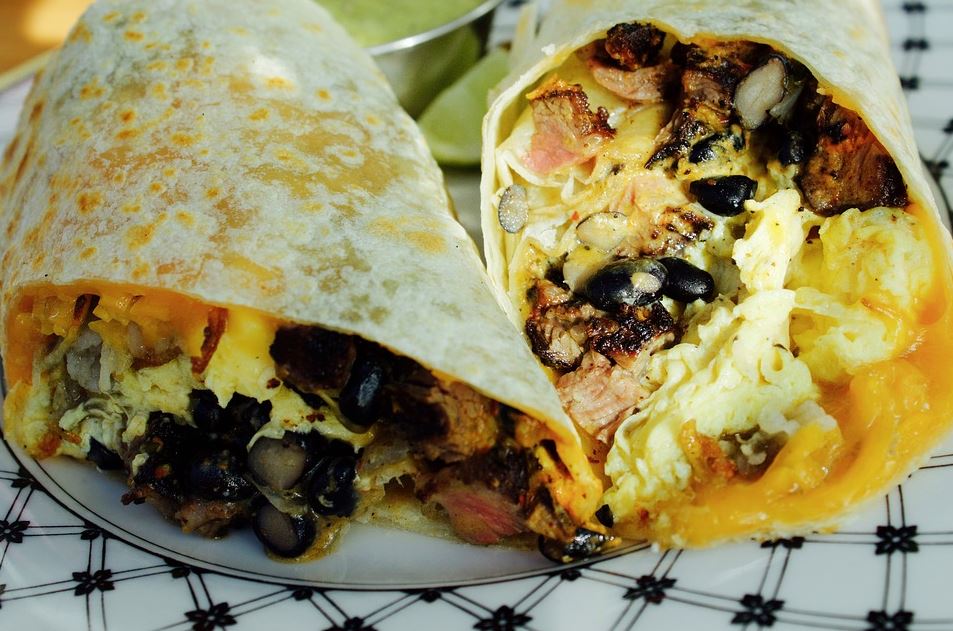 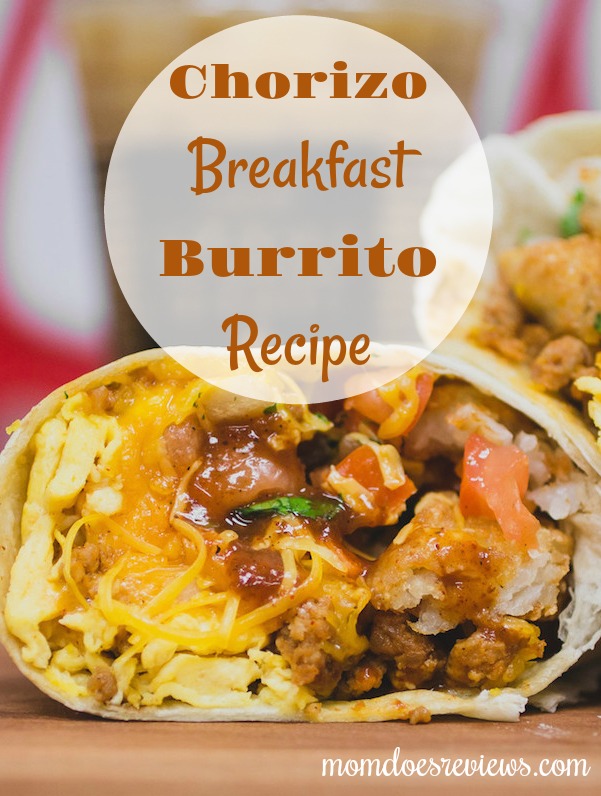 If you cannot find chorizo at your local grocery store or international foods store, you can make some yourself. All you will need for a simple, fresh Spanish chorizo recipe is pork sausage and a Chile paste made from vinegar and dried Chile peppers. For a less spicy version, simply mix paprika into your sausage. Finally, be sure that if you are using Mexican chorizo rather than Spanish chorizo, you cook the sausage first before eating it.