“The Lion King” Roars to Its Rightful Place in the Walt Disney Signature Collection  on Digital Aug. 15 and on Blu-ray™ Aug. 29 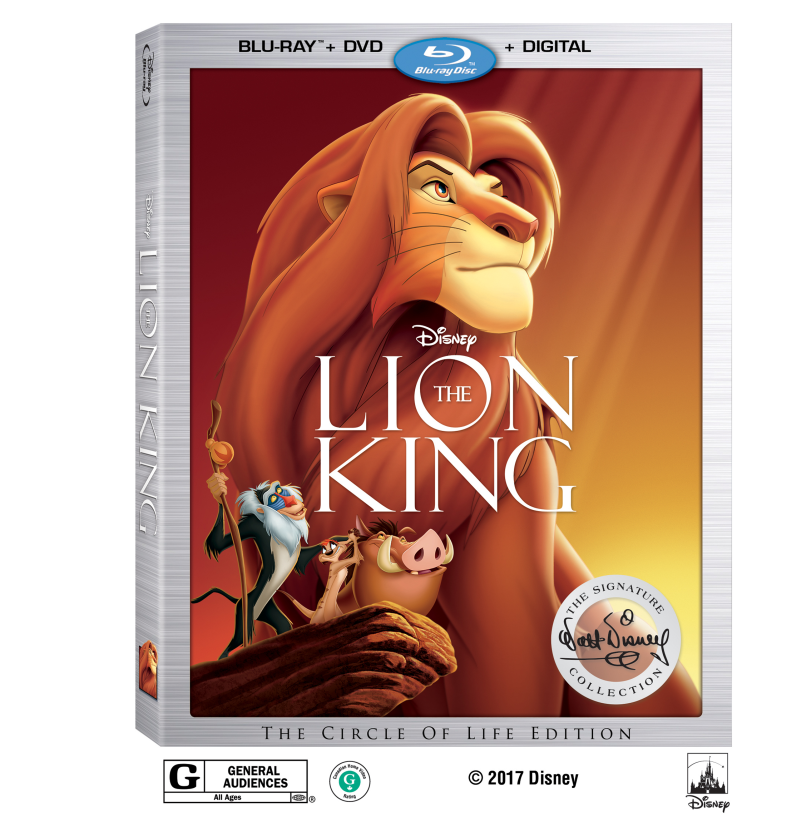 Disney announced today at D23 Expo that in August, one of the biggest animated films in history, The Lion King, the coming-of-age masterpiece, filled with humor and heart, breathtaking animation and soul-stirring Academy Award®–winning music (1994: Best Original Score and Best Original Song, “Can You Feel the Love Tonight”), joins the highly celebrated Walt Disney Signature Collection. The Lion King roars to Its rightful place in the Walt Disney Signature Collection on Digital Aug. 15th and on Blu-ray™ Aug. 29th.

Audiences will fall in love all over again with the treasured classic, and a new generation of fans will laugh with Timon and Pumbaa, cry with Simba and Mufasa, burst into song, and find their place in the “Circle of Life.” The Walt Disney Signature Collection release includes over three hours of classic bonus material and exclusive, brand new features inviting viewers to sing along with the film’s award-winning music, observe recording sessions, step inside the story room, witness the evolution of a villain, and join Nathan Lane (voice of Timon) and Matthew Broderick (voice of Adult Simba) for an extended conversation regarding the legacy of “The Lion King.”

Check out moments from “The Lion King” D23 Expo panel here, including a surprise appearance by Disney Legend Whoopi Goldberg: 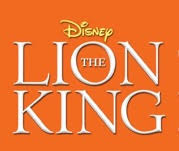