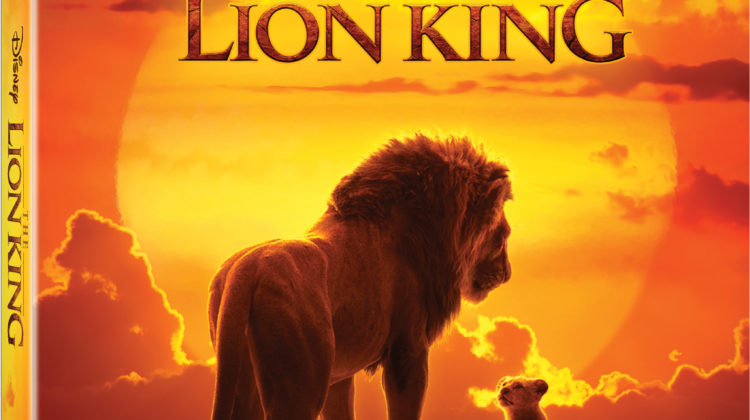 Disney’s “The Lion King” Releases on Digital4K Ultra HD™and Movies Anywhere Oct.11 and on 4K Ultra HD and Blu-ray™ Oct. 22! About The Lion King: Directed by Jon Favreau, the summer blockbuster, which reigned supreme with audiences worldwide — earning over $1 billion at the global box office and an A CinemaScore — journeys home […] 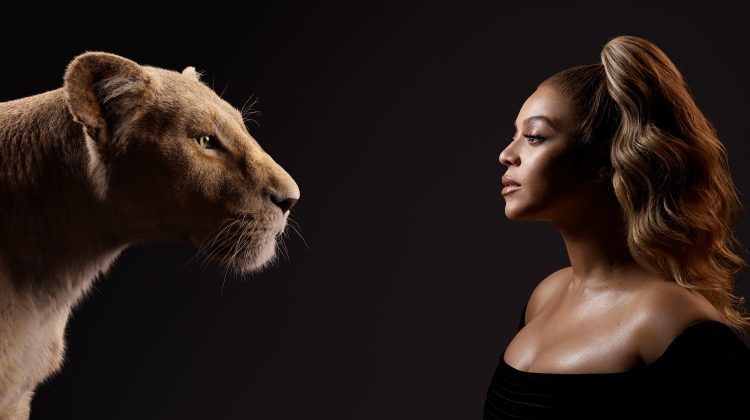 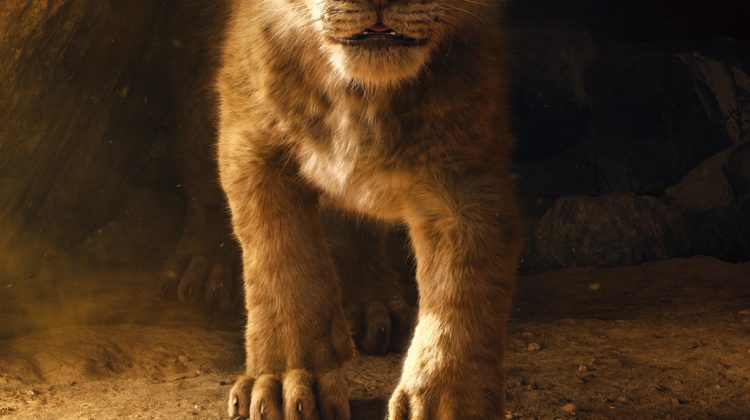 WOW is all I can say about the amazing graphics in this trailer!  Watch it below! Disney’s The Lion King opens in theatres July 19, 2019. From Disney Live Action, director Jon Favreau’s all-new “The Lion King” journeys to the African savanna where a future king must overcome betrayal and tragedy to assume his rightful […] 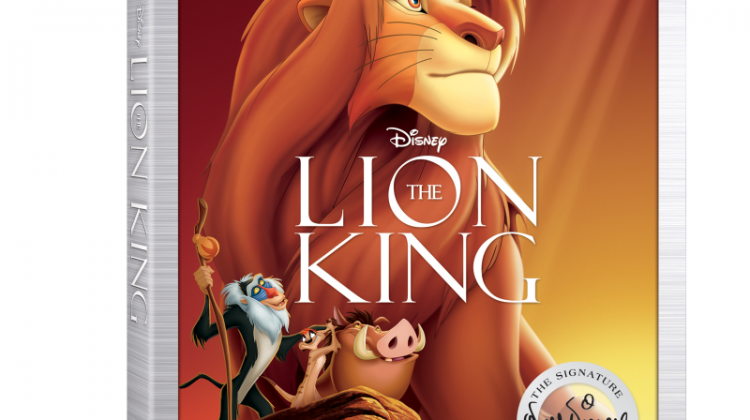 “The Lion King” Roars to Its Rightful Place in the Walt Disney Signature Collection  on Digital Aug. 15 and on Blu-ray™ Aug. 29 Disney announced today at D23 Expo that in August, one of the biggest animated films in history, The Lion King, the coming-of-age masterpiece, filled with humor and heart, breathtaking animation and soul-stirring Academy Award®–winning music […]