How exciting!  We are almost ready for the #AntManEvent and today launches my Ant-Man countdown!  Today’s focus is on Evangeline Lilly!  Lilly is cast as Hope Van Dyne in the upcoming film and the big question for me is…

Why are her arms always crossed? 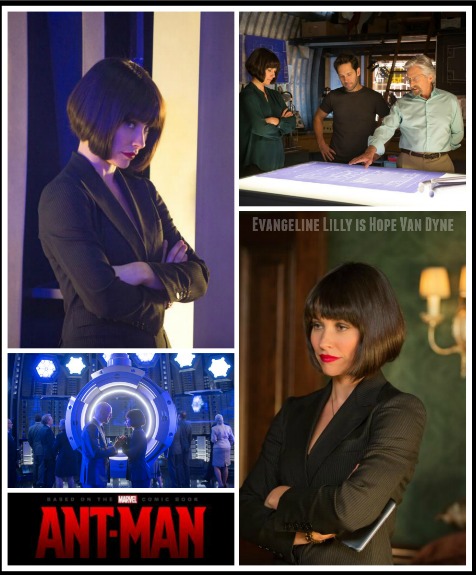 Everything a character does tells us more and more about them – especially when you see a character doing the same thing over and over.  Crossed arms often indicates defensiveness and a need to be self-protective and closed off.  Are these all qualities of Hope Van Dyne?  They definitely do seem to fall in line with the description of a woman who might be estranged from her father and without her mother…

But the big question for Marvel fans has been:

Rumor has it that the character of Hope (AKA “The Red Queen”) will be portrayed in a different light than she usually appears in the comics.  Comic Book Movie.com explains it:

“By utilizing the ‘Hope’ character (in a non-villain capacity), Marvel Studios’ now has the ability to portray Hank Pym and Janet Van Dyne TOGETHER as Ant-Man and The Wasp, but still have A wasp in the modern day setting, alongside Pym protege, Scott Lang (played by Paul Rudd).” Read more HERE.

Keep reading Mom Does Reviews for more Ant-Man coverage in preparation for the upcoming release! 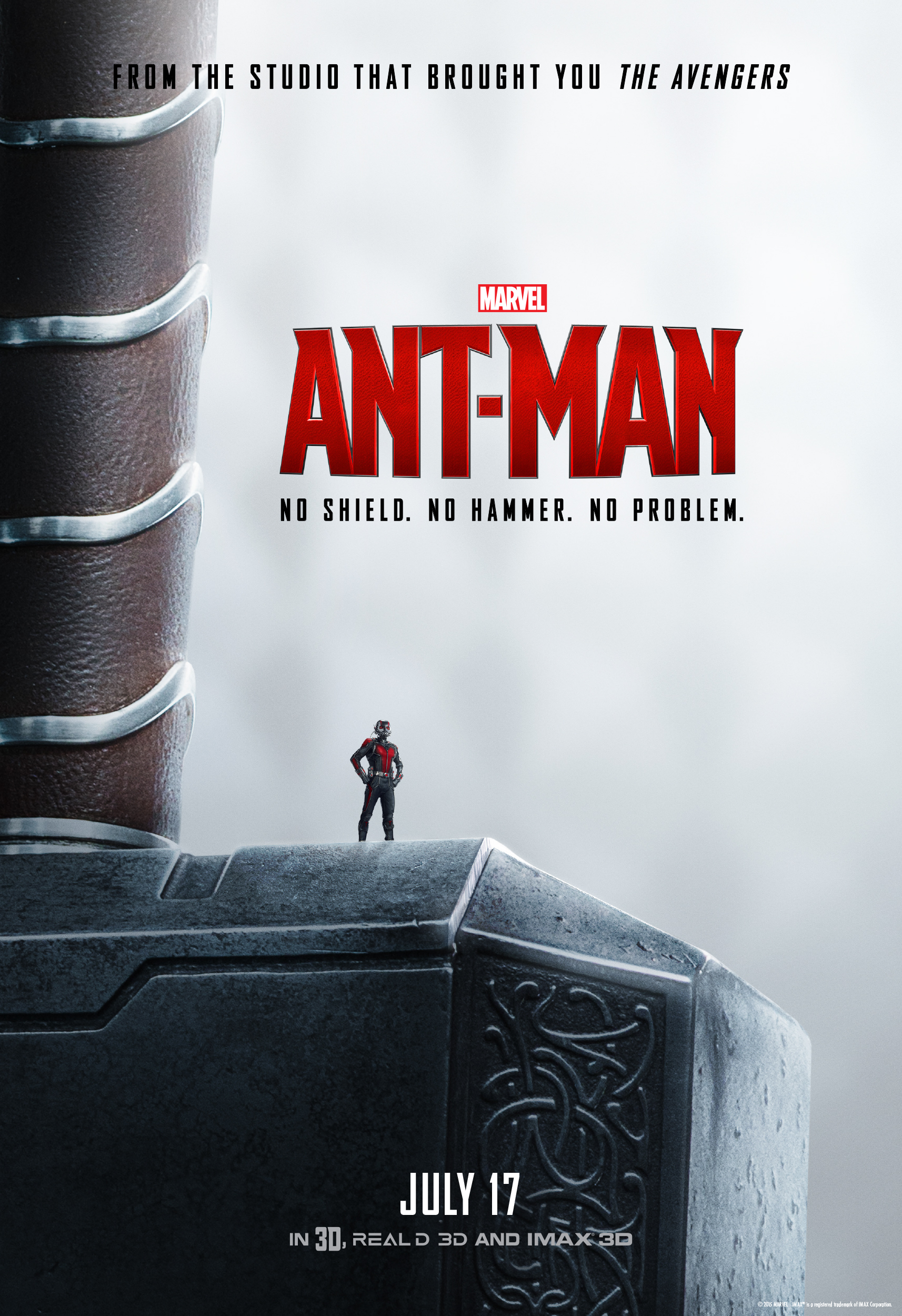 Mom Does Reviews Goes to LA!