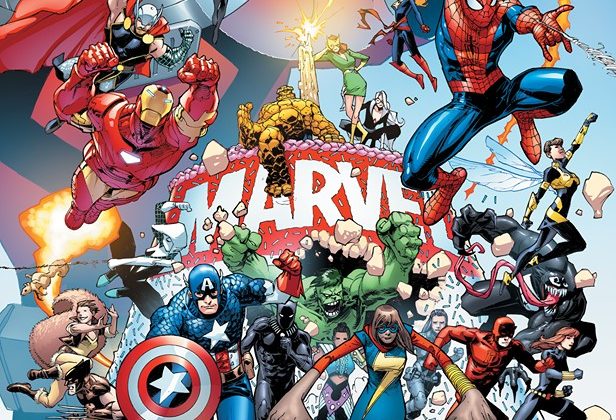 Despite Marvel Studios and Marvel Television being separate companies, they share a similar model for building profitable franchises. While everyone points to the Marvel Cinematic Universe films as evidence of this, we are remiss to not look at the Marvel Netflix Series as, arguably, a better model for the Marvel media juggernaut. Thanks to the […] 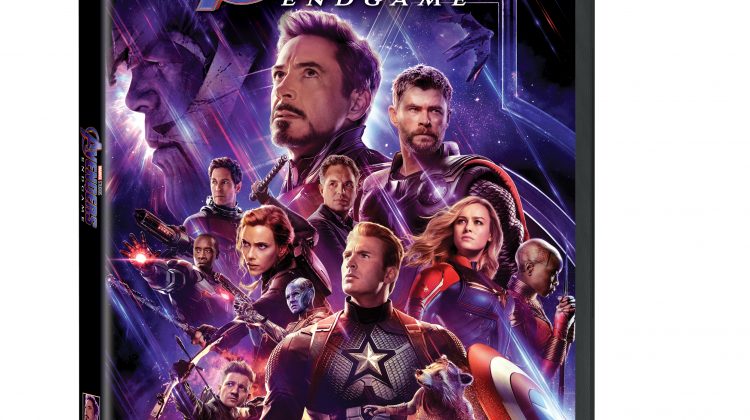 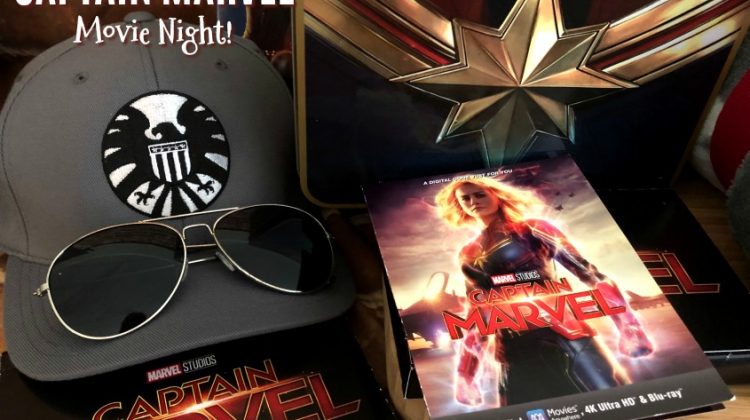 Witness the Rise of a Hero- the Universe’s Most POWERFUL Hero! CAPTAIN MARVEL! To celebrate the arrival of Captain Marvel on Blu-Ray TODAY, I need to tell you all about our fun Movie Night Kit from our friends at Disney and Marvel. Check out all the fun stuff that came in our kit! After a […] 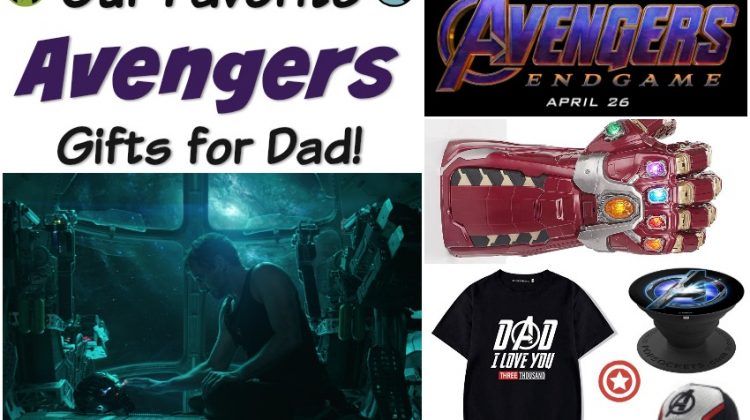 Part of the journey is the end… Avengers: Endgame is still in theaters and is the hottest movie of 2019! To commemorate this decade-long saga in the making, we came up with a great list of gifts for dad from the movie.  Which one is your favorite? Our favorite gifts: Avengers Marvel Legends Series Endgame […] 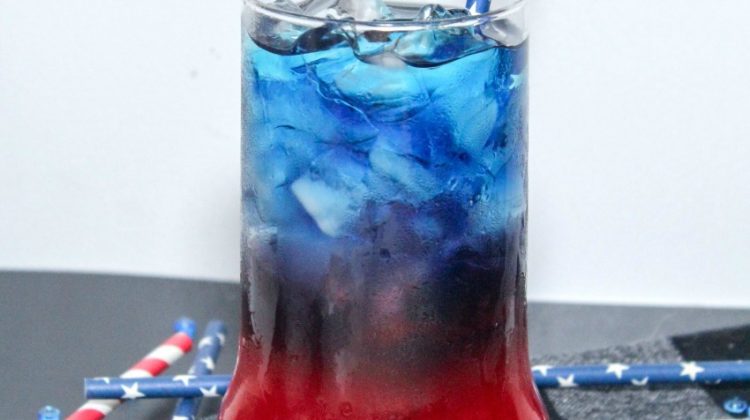 Steve Rogers-CAPTAIN AMERICA– Recipient of the Super-Soldier serum, would approve of this fun drink!  He is a World War II hero that fights for American ideals as one of the world’s mightiest heroes and the leader of the Avengers. If you have a Marvel fan in your family, make these fun drink any day of the […] 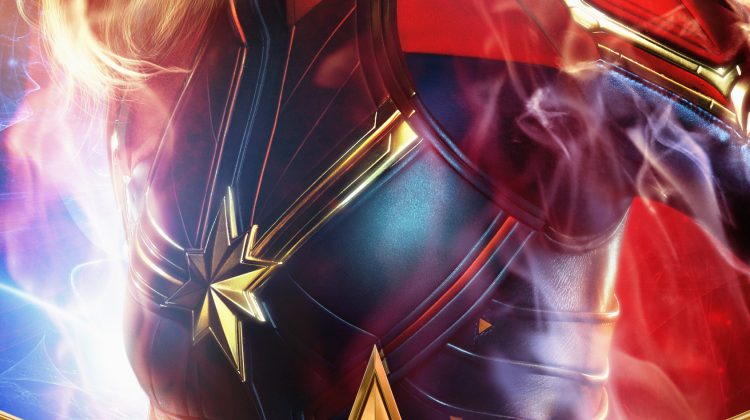 In just a few short weeks, Captain Marvel will hit the big screen! Here is your chance to see the cast and characters with their individual character posters! More About Captain Marvel: Set in the 1990s, Marvel Studios’ CAPTAIN MARVEL is an all-new adventure from a previously unseen period in the history of the Marvel Cinematic Universe […]