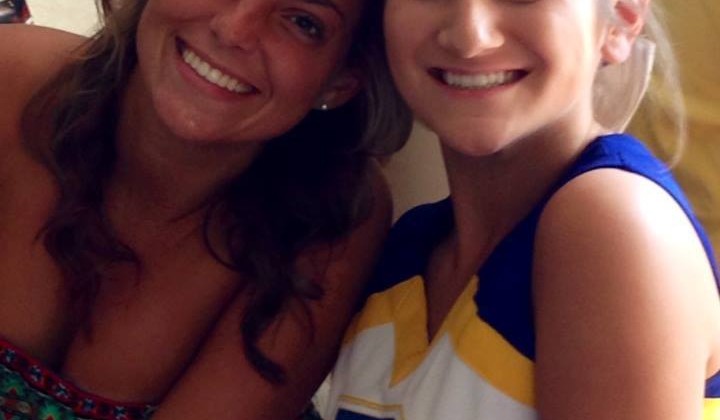 In the United States, a person dies by suicide every 13.3 minutes, claiming more than 39,500 lives each year. It is estimated that an attempt is made every minute, with close to one million people attempting suicide annually. Suicide is the fourth leading cause of death in the U.S. among adults 18-65, the second leading […]