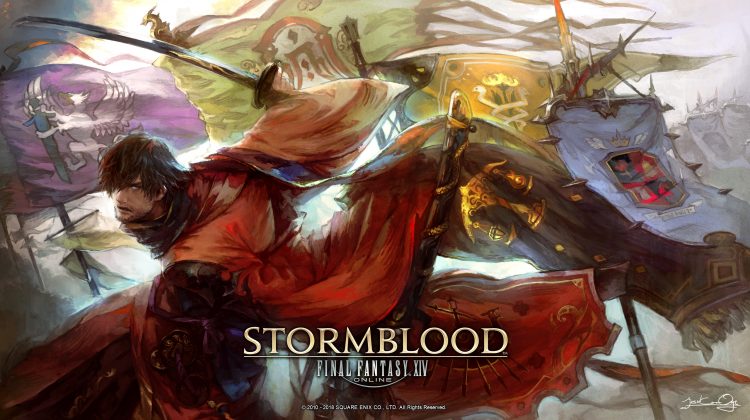 Final Fantasy XIV (abbreviated FFXIV) is the MMORPG par excellence of the developer company Square Enix (one of the pioneers of the entire RPG genre), and is also the fourteenth part of the company’s most emblematic and popular franchise, the long-lived Final Fantasy. FFXIV Stormblood (its current expansion) submerges players in a huge world called […]