Final Fantasy XIV (abbreviated FFXIV) is the MMORPG par excellence of the developer company Square Enix (one of the pioneers of the entire RPG genre), and is also the fourteenth part of the company’s most emblematic and popular franchise, the long-lived Final Fantasy.

FFXIV Stormblood (its current expansion) submerges players in a huge world called Hydaelyn where they will be adventurers who belong to a guild to fulfill missions, explore dungeons, fighting monsters, among many other activities. All these feats are performed with the goal of exploring the entire world of FFXIV and overcome every challenge that comes along.

For that reason, below is a brief list with the best 3 jobs that can be obtained in FFXIV Stormblood, considering the fighting skills that these have and the characteristics of their particularities. 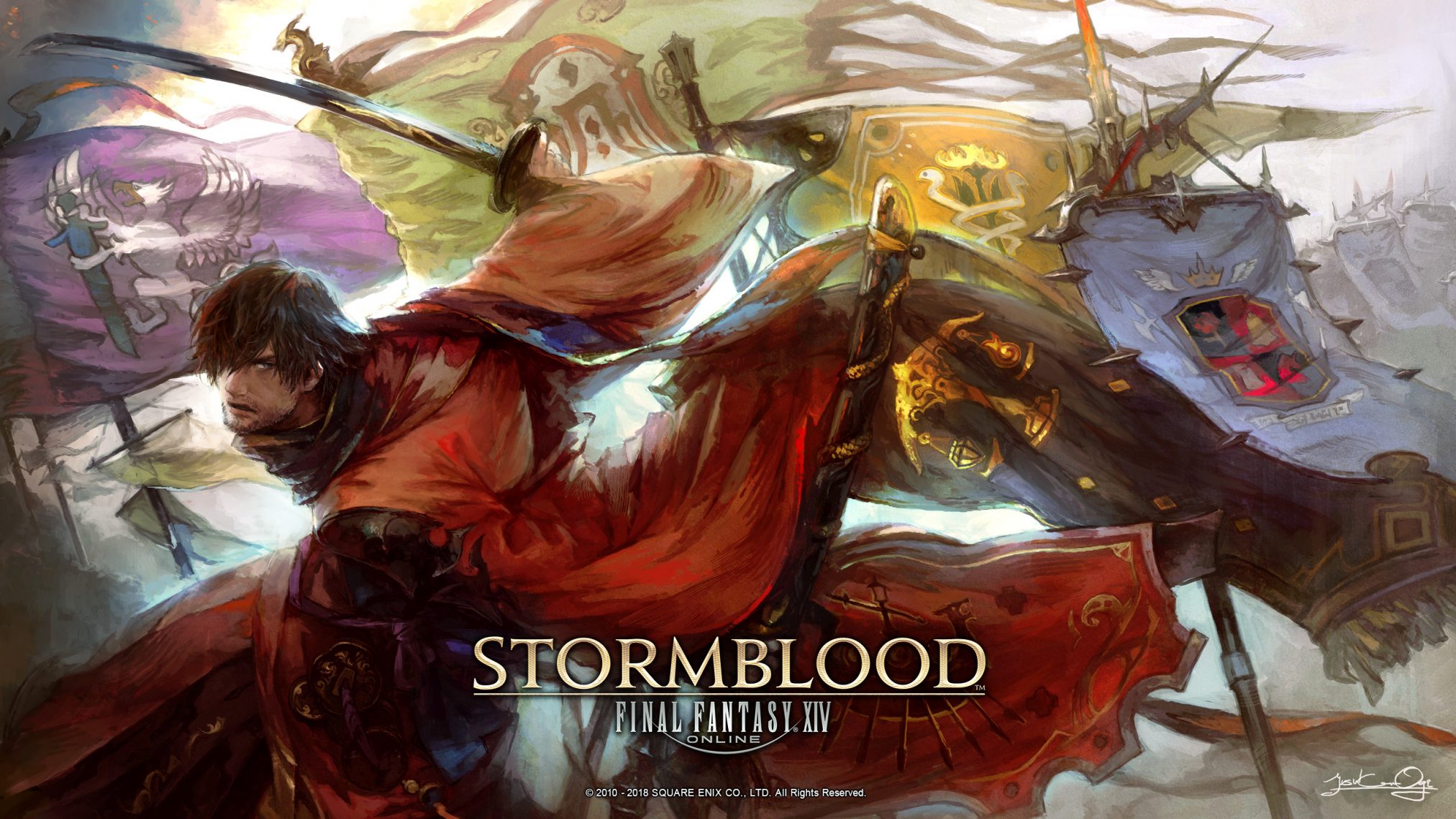 The Red Mage is one of the best Jobs you can get in FFXIV Stormblood due to its high amount of intelligence and its ability to use white and black magic without problems. This Job also offers a unique element called “Balance Gauge”, which are two bars, one black mana and one white mana, these are filled by using magic corresponding to the type of mana of the bar, when the bar is filled to a certain extent, the physical skills Riposte and Moulinet will be enhanced. The red mage also possesses great body-to-body skills through his stock attacks.

Samurai is one of the best Jobs specialized in melee combat, has great attacking power and learns fencing techniques thanks to his Katana, this weapon can store energy that is released in special attacks that are activated when his meter called “Kenki Gauge” is full. The Kenki is filled using Samurai weapons skills (with the exception of Iaijutsu), when this meter is reached to a certain point, it releases powerful talents such as Hissatsu, Kaiten and Hissatsu: Gyoten. Having this Job will provide a very effective offensive advantage against monsters.

This Job is a higher range that the Arcanists can reach and can be activated together with the Scholar work. Summoners are characterized by giving the player the ability to invoke the “essence” of Eorzean’s primaries, giving them access to the invocation of much more powerful monsters compared to the Arcanist. They possess a great deal of the intelligence attribute.

Summoners have a meter called “Aetherflow Gauge”, which indicates the amount of Aetherflow stacks available, and when 3 Aethertrail Attunement stacks are accumulated the Trancewyrm Trance skill is unlocked. This work is one of the favorite by players. 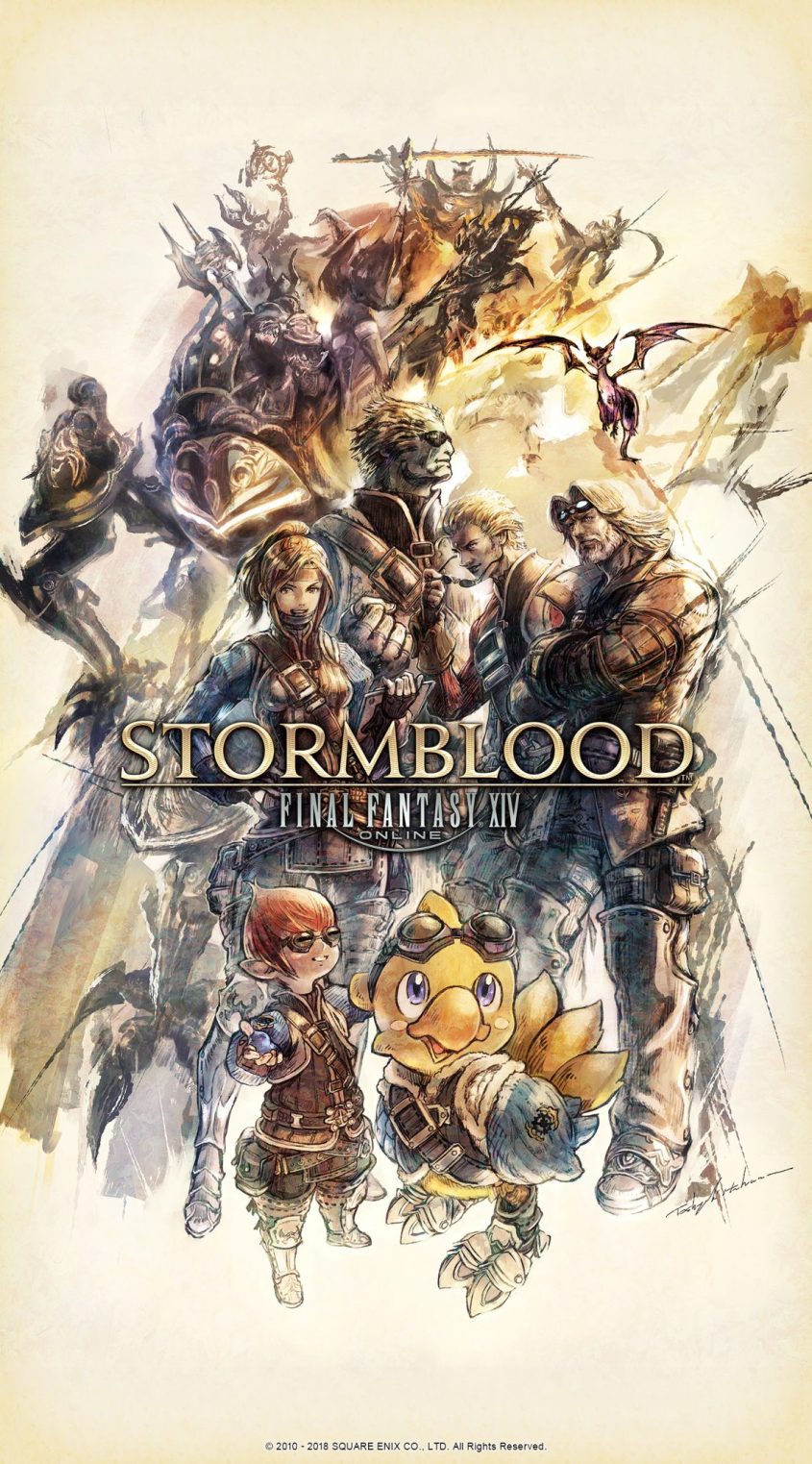 These are some of the most recommended Jobs that exist in Final Fantasy XIV, although all these Jobs are quite advanced, this information is extremely useful for novice players to have a clear understanding of the type of character you want to achieve. Another element that is very helpful for novice players of this MMORPG is to have large amounts of FFXIV Gil (currency of the game), the easiest way to get them is to buy it through websites specializing in this, on such sites you can buy FFXIV Gil with real money, but at quite low prices.

Having said that, Final Fantasy XIV Stormblood is an excellent MMORPG that offers a lot of skills and Jobs with unique particularities, it is hoped that with the characters on this list will be able to help players decide which Job will benefit them more in this adventure.