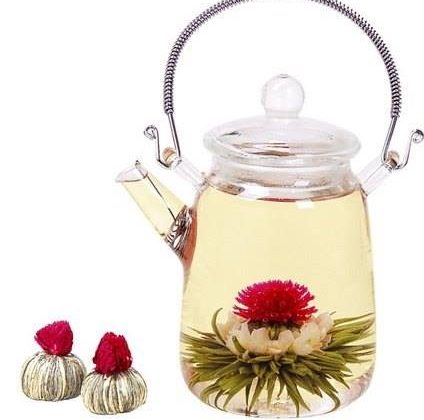 Trade in the ancient times and the times of colonization introduced tea in the western world. It became a part of daily life a lot later when British trade brought it to the greater parts of the world in the 19th century. As a result, the flavors of tea have evolved with time and area. […]