Trade in the ancient times and the times of colonization introduced tea in the western world. It became a part of daily life a lot later when British trade brought it to the greater parts of the world in the 19th century. As a result, the flavors of tea have evolved with time and area. The tea in Thailand or Vietnam has little in common with the tea in Thai and Vietnamese restaurants serve on the West Coasts of the USA. The main difference is due to the difference in climate and the lack of availability of the exact components that make tea in Southeast Asia so popular. 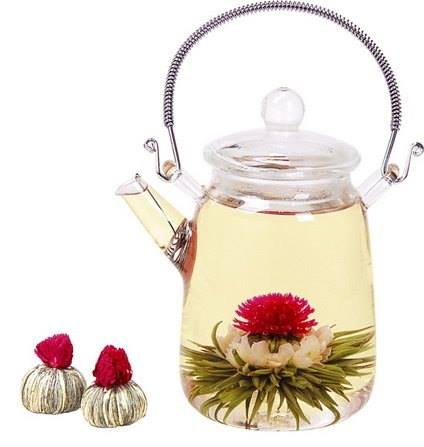 How did flowering tea come into the western world?

Flowering tea is a gift of such an evolution of human taste and people’s love for all that’s good about true Southeast Asian tea. To preserve the healing powers of tea, artisans from China craft flowering tea buds with the help of leaves and real flowers that create an exotic, spicy and fresh essence. It is a unique experience that can transport anyone to the Orient as the person watches the petals slowly unfurl. It is a festival of colors when the bud gradually blooms releasing the aroma. Sadly, no one knows exactly how the flowering tea variants came into the western world or when.

Where do the flowering teas come from?

You can trace flowering tea back to the Yunnan region of China. This region is the nexus of bespoke creations involving tea including Pu-erh. Although the history of flowering tea or blooming tea is not very clear, we can safely say that its home is indeed in the Yunnan province. Some texts and scrolls indicate the use of special teas for healing rituals and as offerings to the royalty. Some experts state that these are the earliest indications of the origin of flowering tea in China. However, several experts think that flowering teas are a modern creation. They believe that this variety of tea is a result of extensive research and dedicated craftsmanship. Either way, no one can deny the mesmerizing beauty and the healing powers these teas pack with one bud. Even today, the best of the flowering teas come directly from the Yunnan province in China. 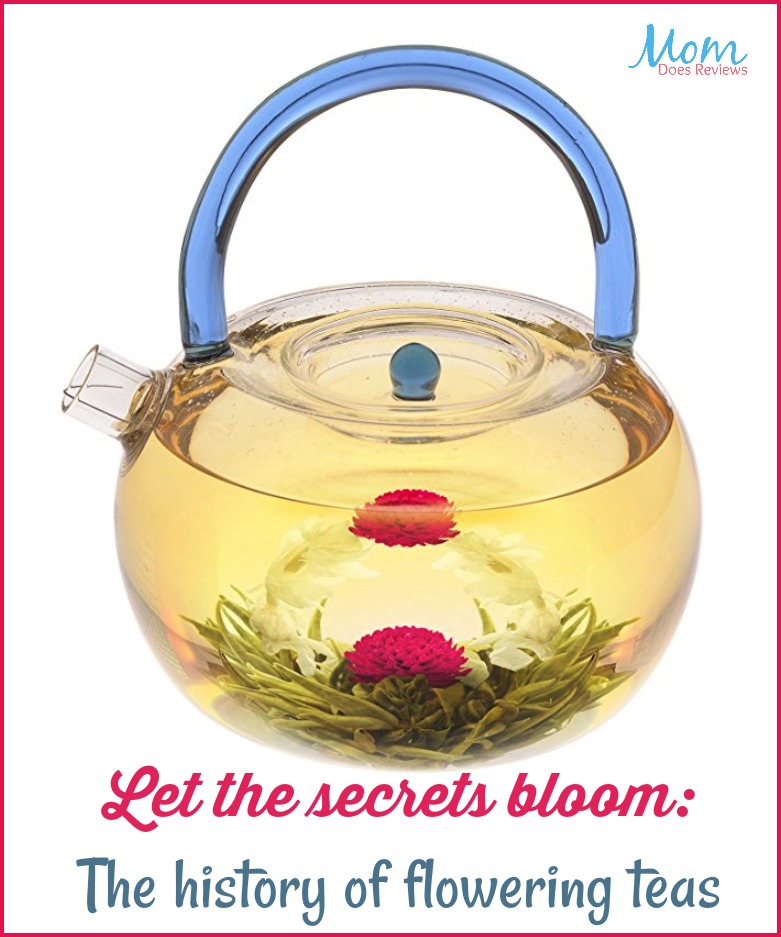 Why are they so special?

Blooming tea consists of green tea leaves or silver needles that the artisans handpick and tie together to form the outer petioles of the flowers. The inner bud usually comes from dried jasmine, lilies, fuchsias and globe amaranth. Each of these flowers has a unique color, smell, and aesthetic qualities. They also consist of several unique vitamins, minerals, and immunity boosting detoxifying compounds that add to the healing nature of the tea leaves.

The best way to enjoy a pot of flowering tea or hand-tied tea is by brewing one in a transparent teapot. Pour the steaming hot water, sit back and relax, as the petals slowly unfurl and the light color gradually dissipates throughout the water infusing it with the aromatic goodness.

Author Bio: Tim Barnes is a self-taught tea sommelier. His work on the evolution of flowering tea has taken his name far and wide.