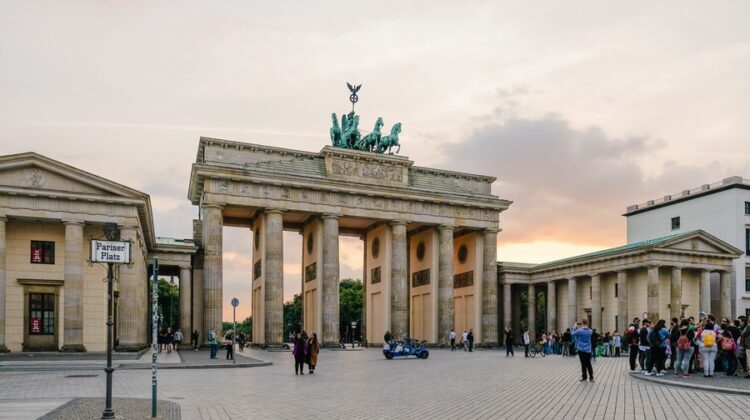 Berlin, which is the capital of Germany is also the largest city both in population and area as well. The total population of Berlin reaches approximately 3.7 million which makes the city the most populated in the whole European Union. Berlin is a world standard city of politics, culture, science and even media. Lots of […] 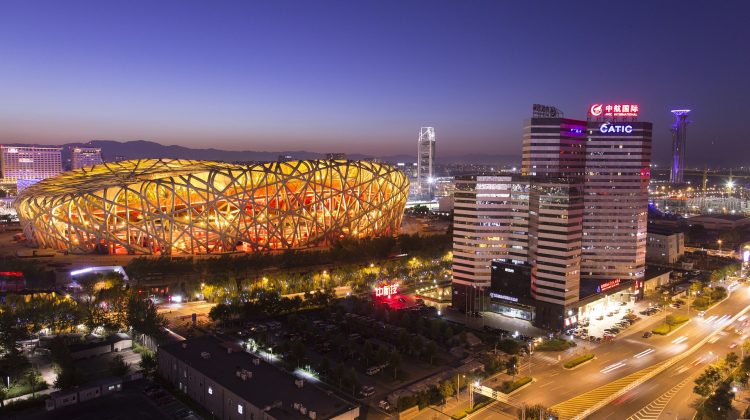 They’ll Change Your Perspective There is a great big world out there just waiting for you to explore. Culture and diversity adds color and uniqueness to the world. Without it, life would certainly become boring and mundane. There are more than 200 different countries around the globe, each with a distinct capitol that provides a […]