Berlin, which is the capital of Germany is also the largest city both in population and area as well. The total population of Berlin reaches approximately 3.7 million which makes the city the most populated in the whole European Union.

Berlin is a world standard city of politics, culture, science and even media. Lots of students from various parts of the world come here to study because Berlin has some of the top universities in the world such as The Technical University, Humboldt University and the list just goes on. 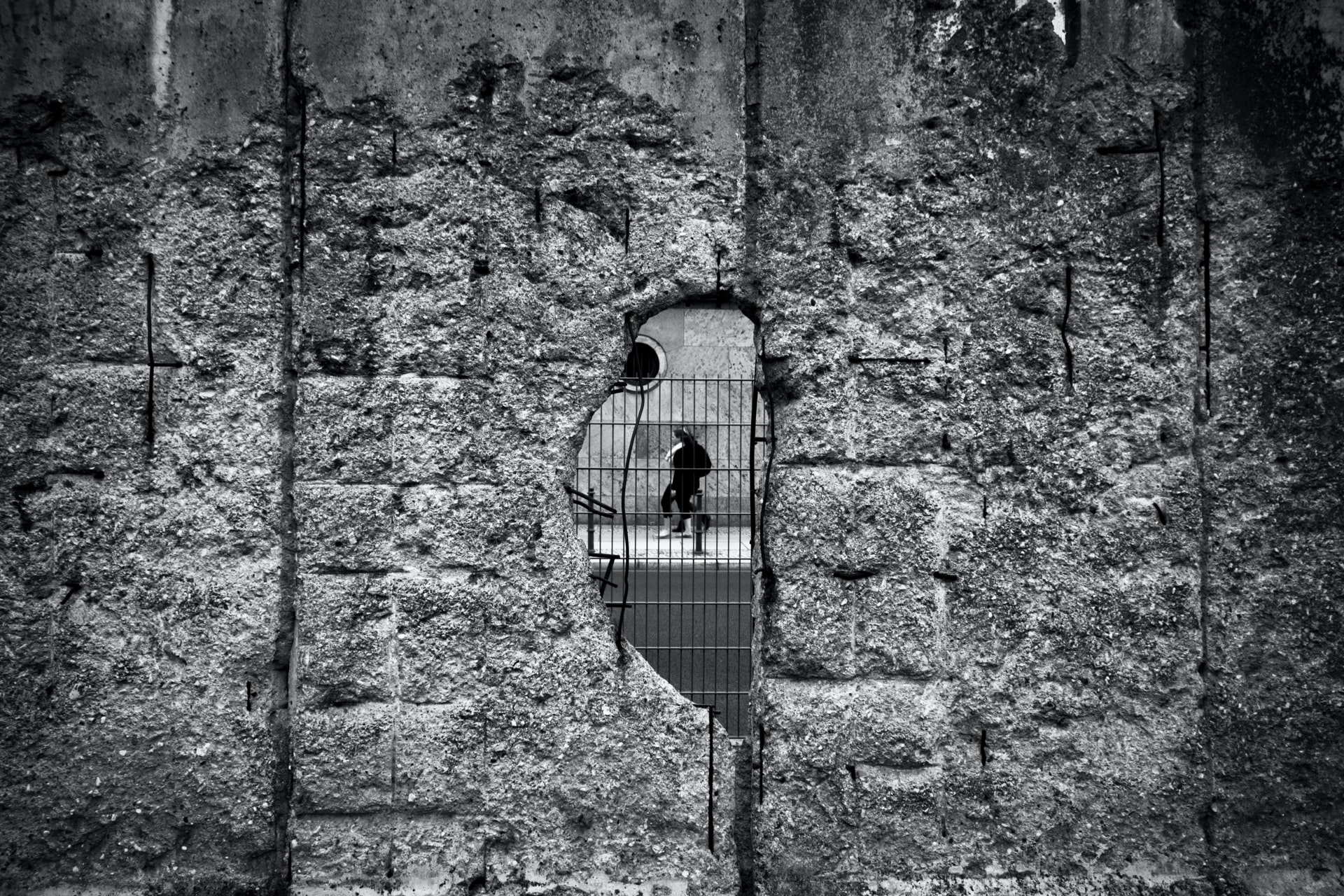 Photo by Alessandro Bellone on Unsplash

Berlin is a city which is also quite famous for tourism. Over lakhs of people from all around the world come here to visit every year. The city also contains three World Heritage Sites, The Museum Island, The Palaces And Parks Of Potsdam and Berlin and The Berlin Modernism Housing Estates.

There are several flight companies that give services to Berlin from several parts of the world, but sometimes people need luxury, comfort, features in their journey as well. Etihad Airways is a company that provides all kinds of luxury at affordable rates also. It is a leading flight company and almost over 95% of people are satisfied with their services.

Berlin is a city where there are several things that you should not miss by any chance. The following is the list of some of the must-visit places in Berlin.

Some Best Places To Visit In Berlin 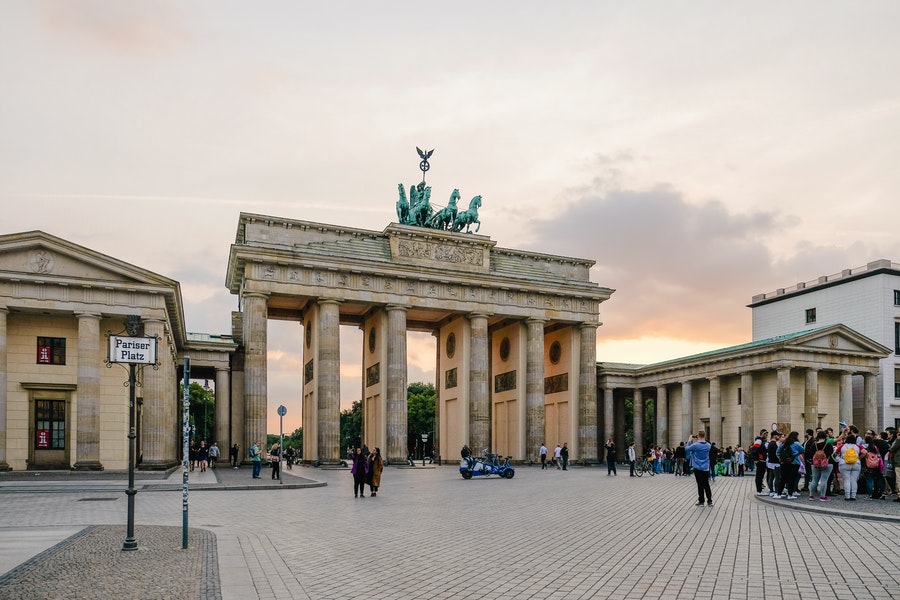 Photo by Shvets Anna from Pexels 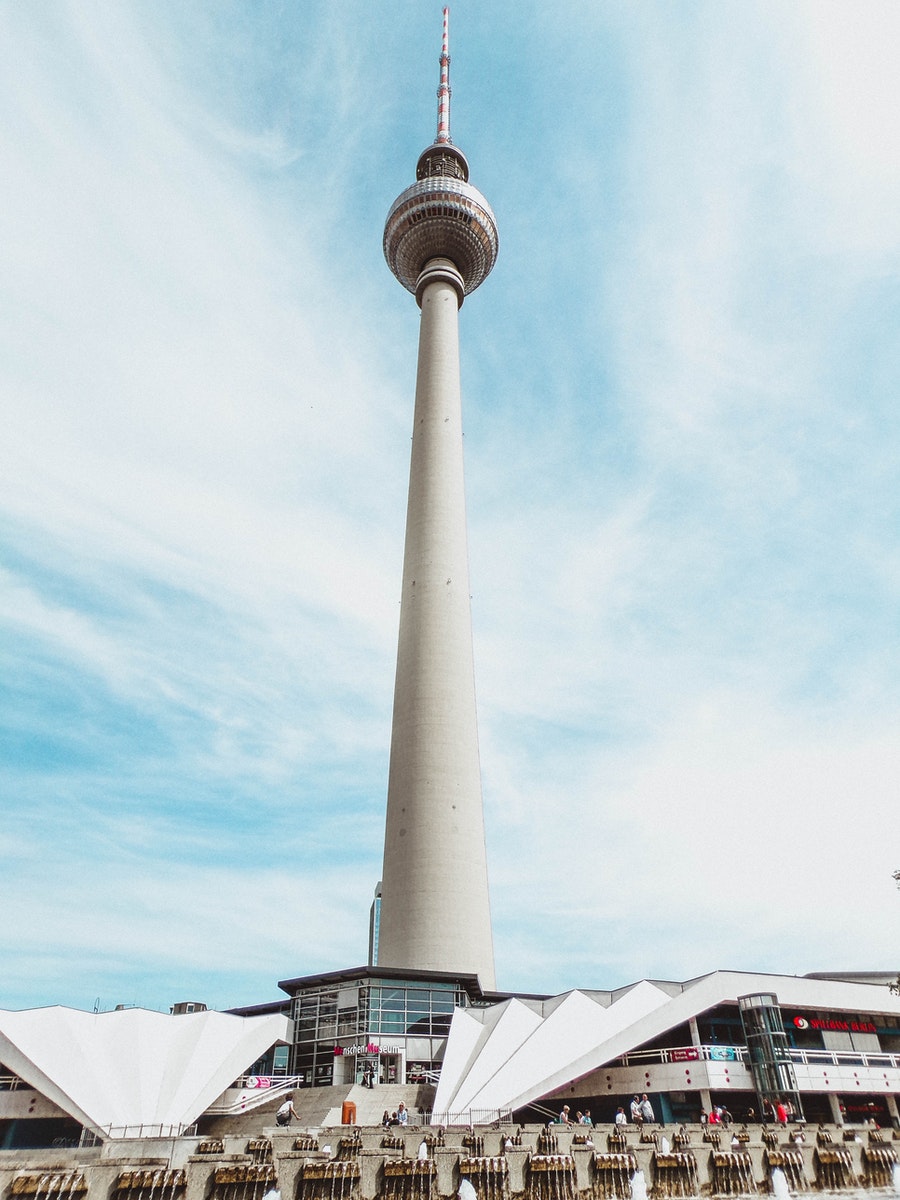 Photo by Niki Nagy from Pexels 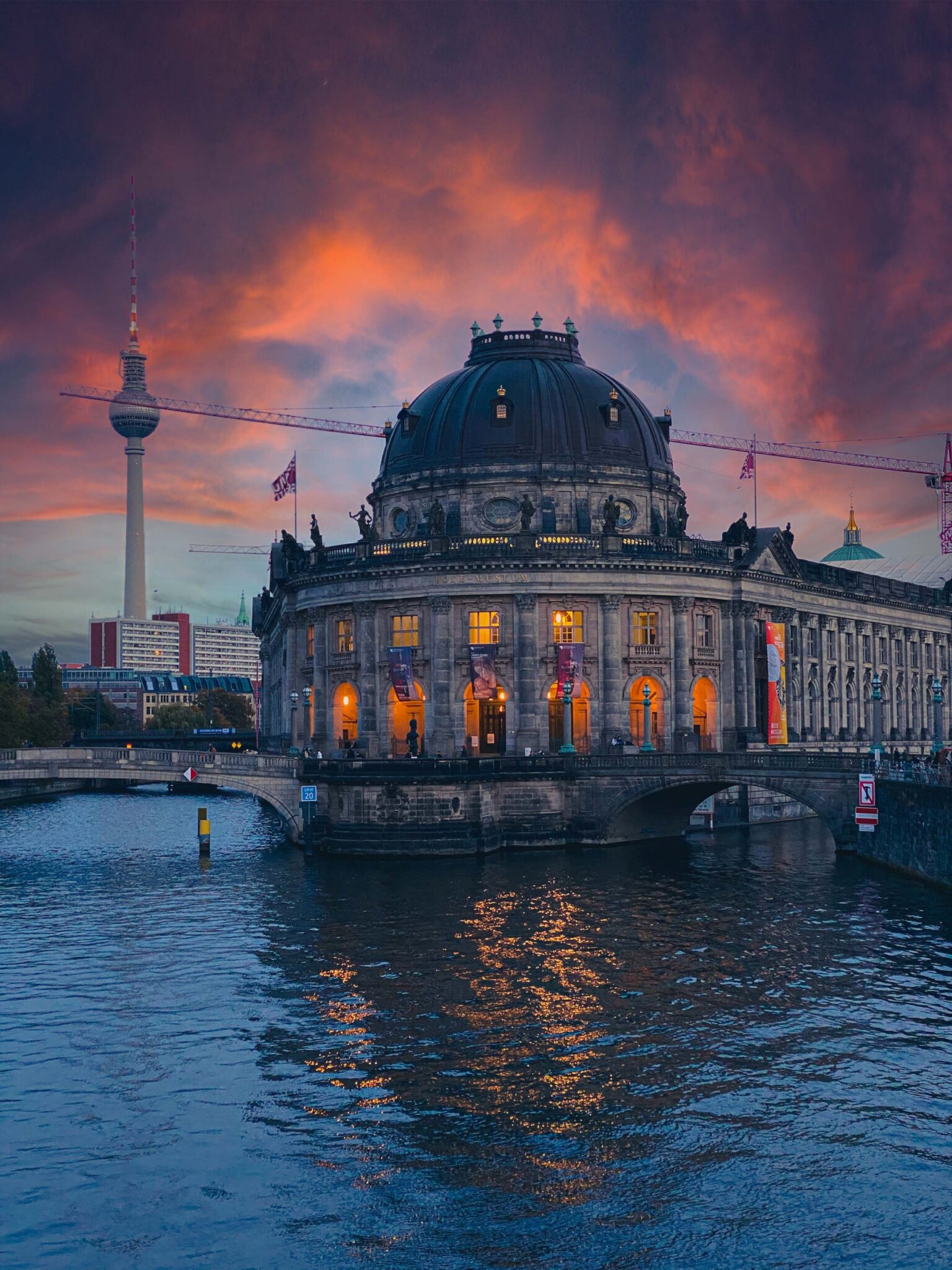 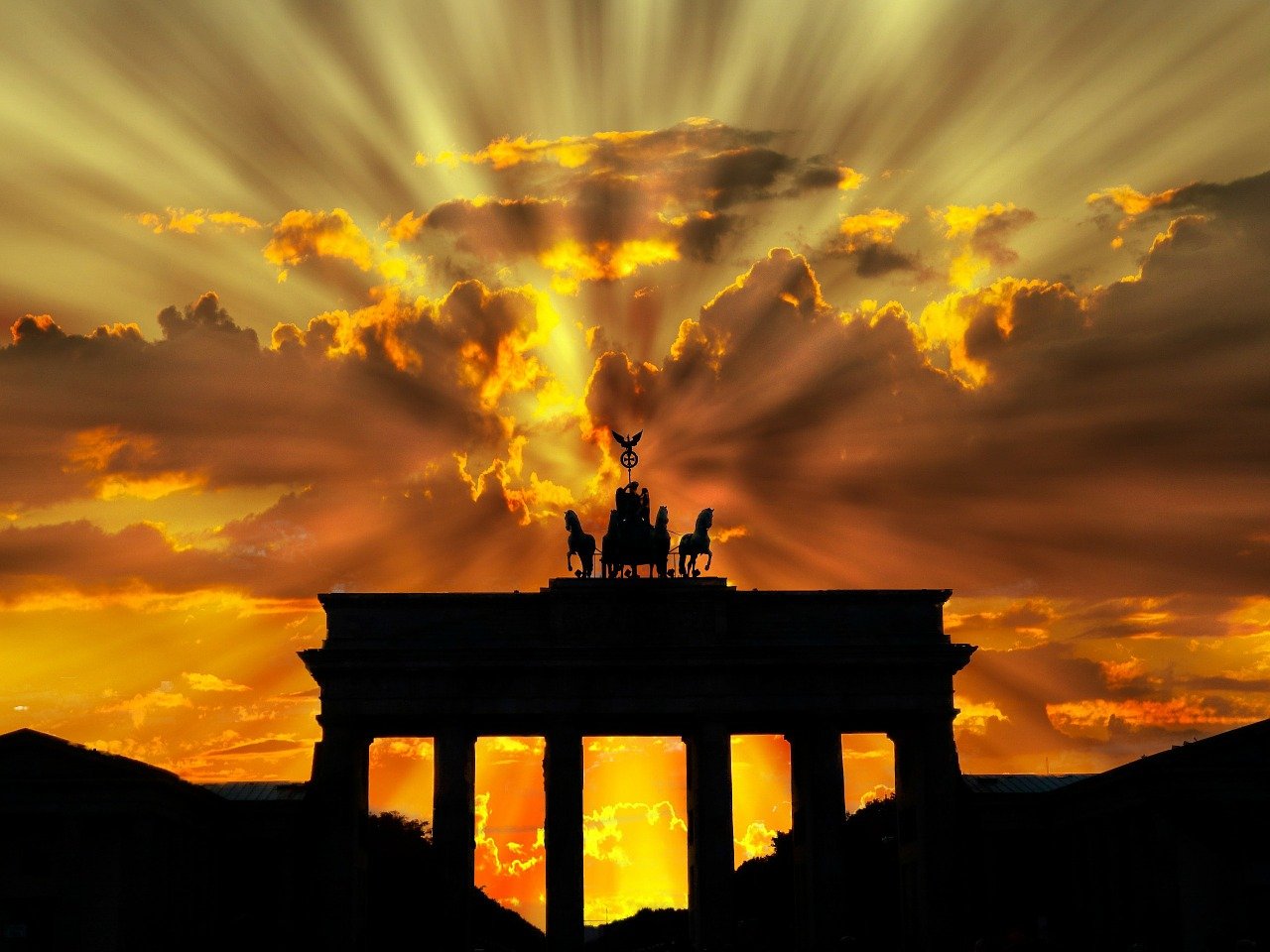 Berlin is a city where you can never ending places, buildings and museums to watch. But among all these above-mentioned areas you should surely visit in your next Berlin trip.