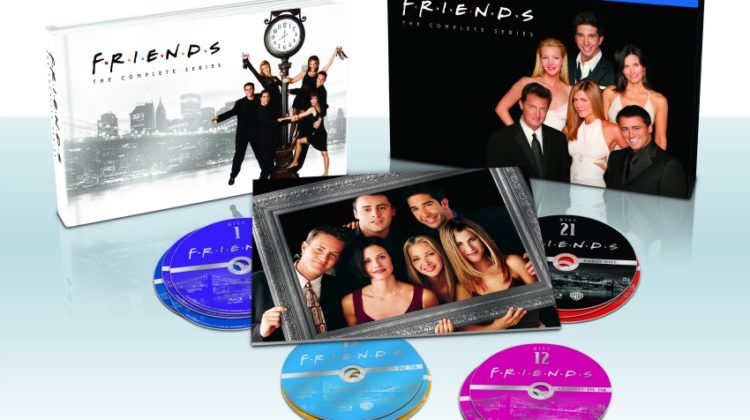 Friends: The Complete Series is Now Available On Digital, Blue-ray, and DVD! On September 22, 1994, the first episode of Friends aired on NBC, and since then the series, characters, and its infamous taglines have become a global phenomenon. After 236 episodes and its ten-season run on-air, the beloved series went into syndication episodes on […]

Disney/Pixar sent me on an all-expense paid trip as part of the Cars 3 Sonoma Raceway press event in San Francisco.  All opinions are 100% my own.  “Puppy Dog Pals”- the newest and cutest Disney show for your littles! Be careful, this show may give you cuteness overload!  If you love pets as much as […] 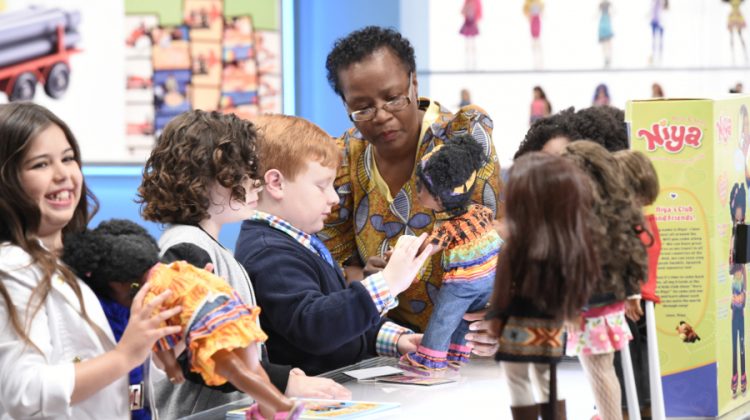 Disney/Pixar sent me on an all-expense paid trip as part of the Cars 3 Sonoman Raceway press event in San Francisco.  All opinions are 100% my own.  Don’t miss the Series Premier of “The Toy Box!” It’s the HILARIOUS eight-episode series hosted by Eric Stonestreet (“Modern Family”)that  premieres on FRIDAY TODAY, APRIL 7 (8:00-9:00 p.m. EST), […]