Friends: The Complete Series is Now Available On Digital, Blue-ray, and DVD!

On September 22, 1994, the first episode of Friends aired on NBC, and since then the series, characters, and its infamous taglines have become a global phenomenon. After 236 episodes and its ten-season run on-air, the beloved series went into syndication episodes on a number of networks, and in 2015 Netflix acquired the exclusive rights to stream the original broadcast episodes; eventually becoming one of the most-watched shows on the platform, until the close of 2019!

So where have your “Friends” been, now that it’s 2020? According to Ross and Rachel, “We Were On A BREAK!” from streaming – but have no fear, you can still get all of your favorite original episodes commercial-free on Digital, Blu-ray, and DVD today! All individual seasons and compilation sets of Friends are available to purchase HERE. All seasons are also available to own at all major digital retailers; including iTunes, VUDU, Amazon Prime, and Google. DVD and Blu-ray sets can be purchased from all major retailers – including Amazon, Target and Walmart.

Why I Love Friends

Through middle school until the year I graduated high school, Friends was there with me all the way. I could watch each episode over and over again, and I did! I loved what each character brought to the show, and that they all brought out the best in each other. One thing I enjoyed was watching their characters grow through the series, and no matter what happened, they were always there for each other. Just like the theme song says “I’ll be there for you”. I couldn’t help but sing that as I typed that–you know you did, too! 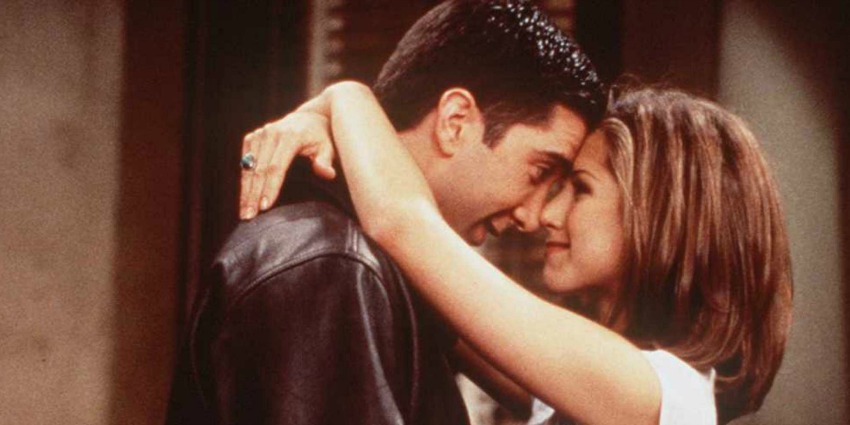 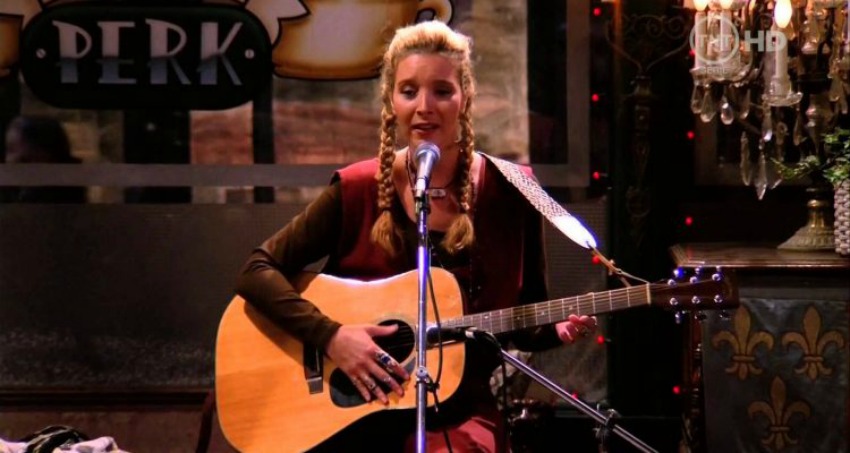 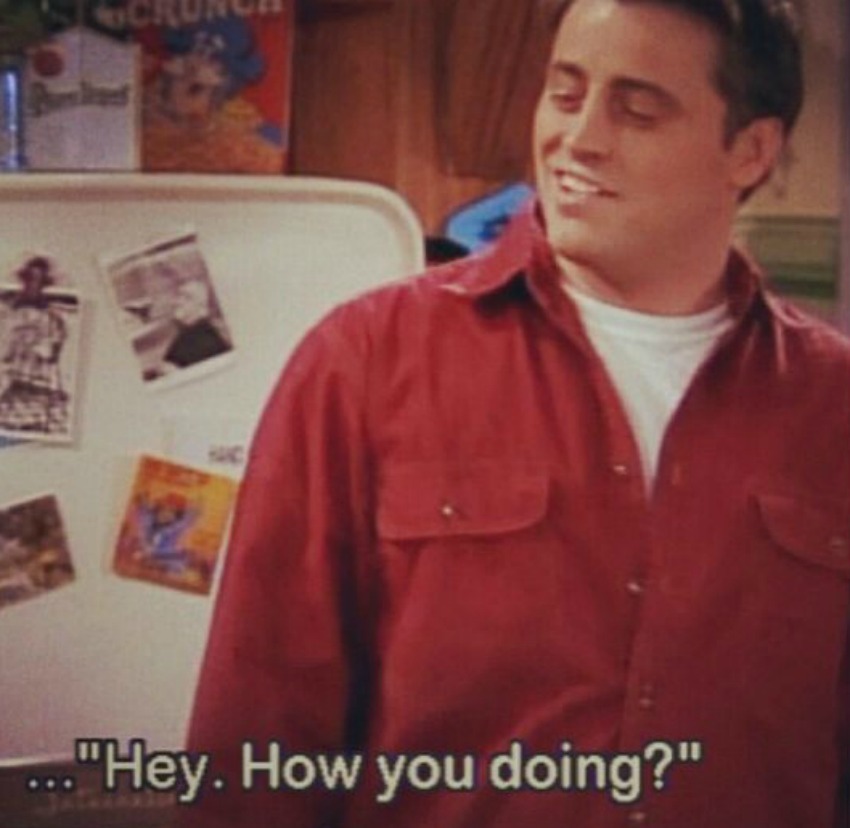 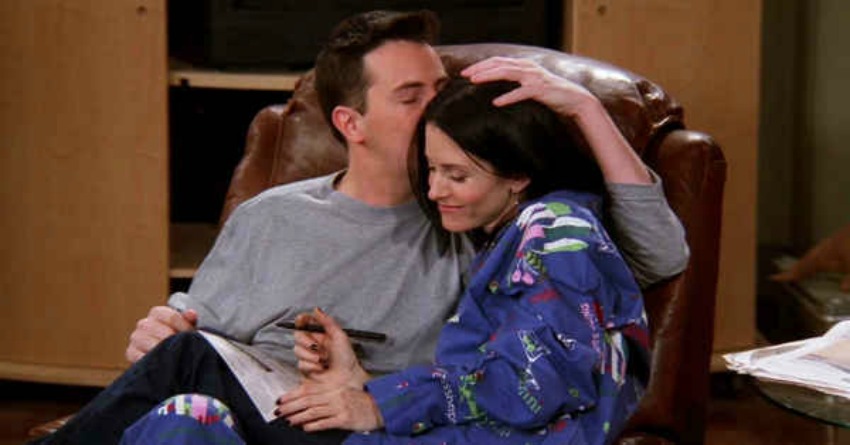 From Ross and Rachels’s beautiful relationship ups and downs to Pheobe’s music video for “Smelly Cat”, there was never a dull moment. Joey’s classic pick-up lines and we can’t forget the events that happened while Monica and Chandler were trying to hide their relationship. There are so many things that stuck with me from that show that I still talk about to this day. Could this amazing show BE any funnier? And no joke, my husband and I both (without knowing it) put, that we are each other’s lobsters, in our wedding vows. I guess I can thank Pheobe for that! Speaking of our wedding, my husband did not call me Rachel at the altar. This goes without saying, I am stoked about this release of the 25th anniversary Friends: The Complete Series! Now I can watch all-time favorite TV series over and over and over again!

What’s Included In The Set?

The Friends: The Complete Series Blu-ray box set is presented in highly collectible packaging consisting of a lenticular box cover, a hard-cover book that holds 21 Blu-ray discs, plus a 32-page episode guide! 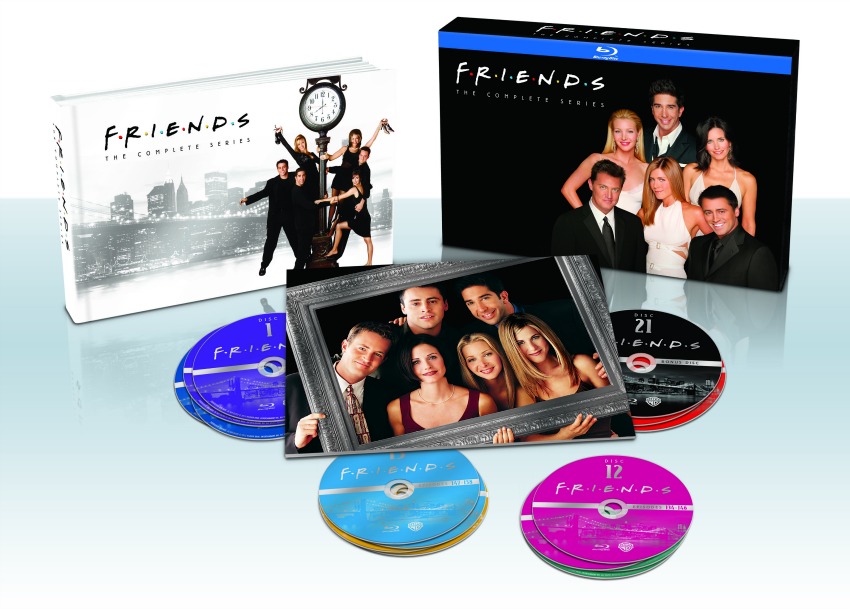 Where Can I Get Friends: The Complete Series?

The only way to get Friends: The Complete Series commercial-free is on Digital, Blu-ray, and DVD today! All individual seasons and compilation sets of Friends are available to purchase HERE. All seasons are also available to own at all major digital retailers; including iTunes, VUDU, Amazon Prime, and Google. DVD and Blu-ray sets can be purchased from all major retailers – including Amazon, Target and Walmart.

You can never get enough of Friends! Own them today – own them forever! 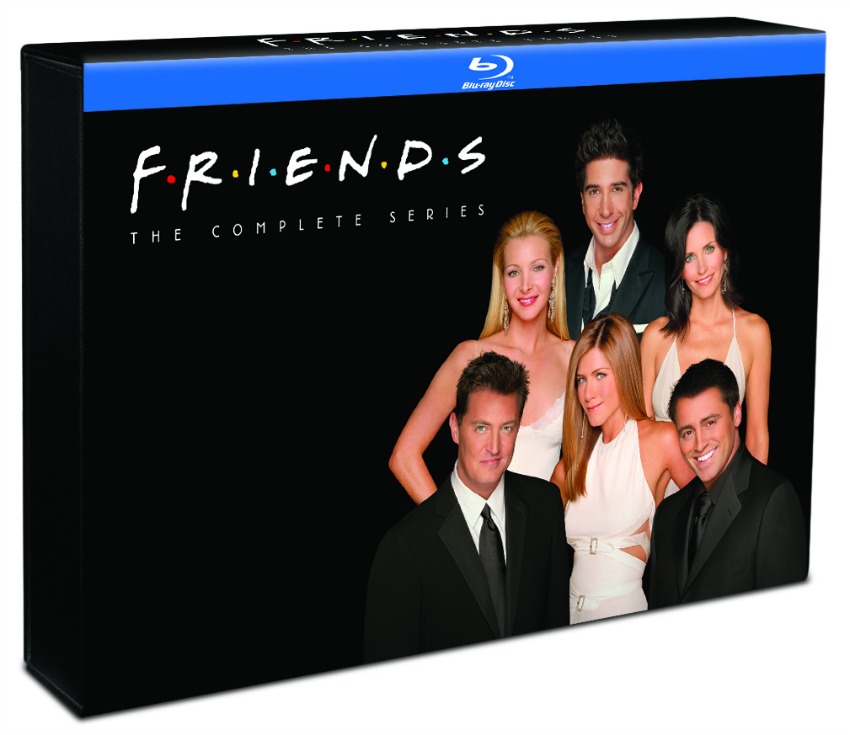 Click HERE to get your hands on Friends: The Complete Series, today!

You can find Friends on our 2020 Fun Spring Gift Guide! 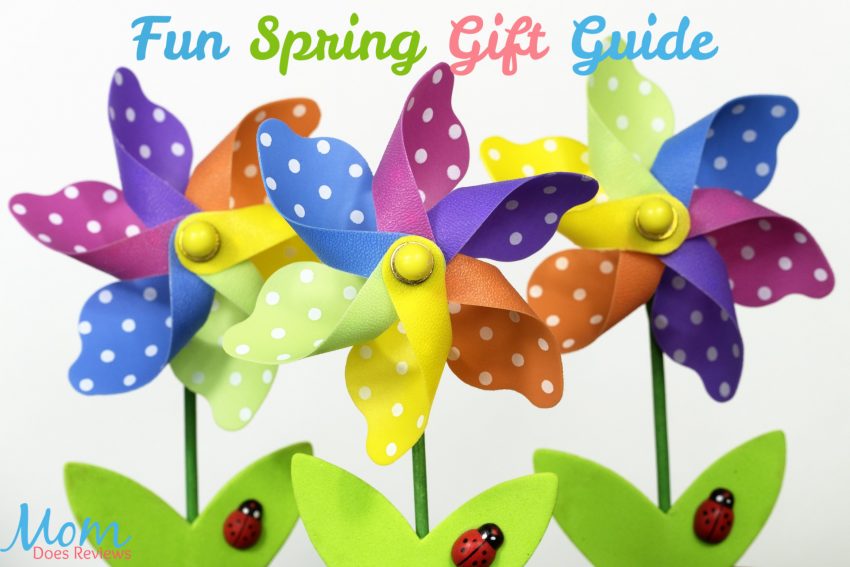