I am SOOO excited for Ant-Man and The Wasp: Quantumania! We will see it together when my son is home on Spring Break. I have already marked the date on the calendar. Don’t tell him- I will see it without him as soon as it comes out.

Tickets are now on sale for Marvel Studios’ “Ant-Man and The Wasp: Quantumania,” the epic, sci-fi, big-screen adventure that transports moviegoers into the sweeping subatomic Quantum Realm. This film officially kicks off phase 5 of the Marvel Cinematic Universe! 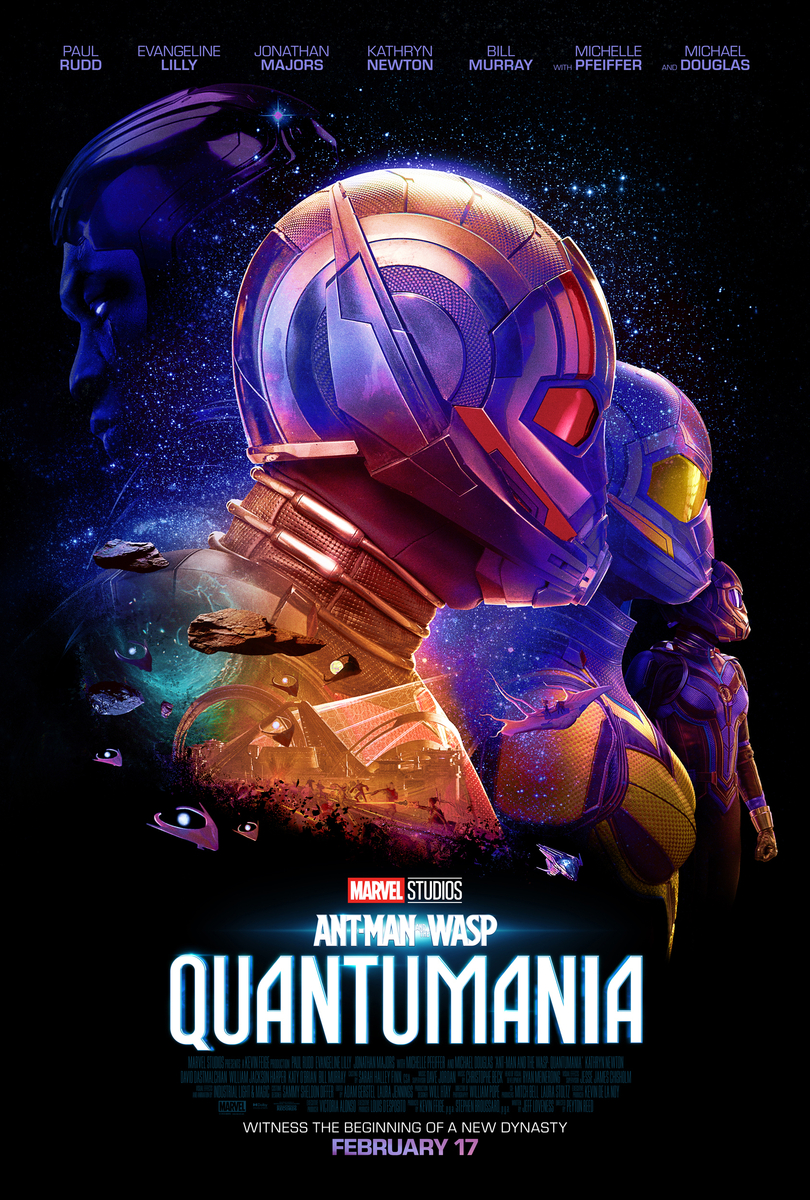 Get your tickets today!

With the film’s Feb. 17 theatrical debut just one month away, you can purchase tickets wherever tickets are sold, including Fandango. 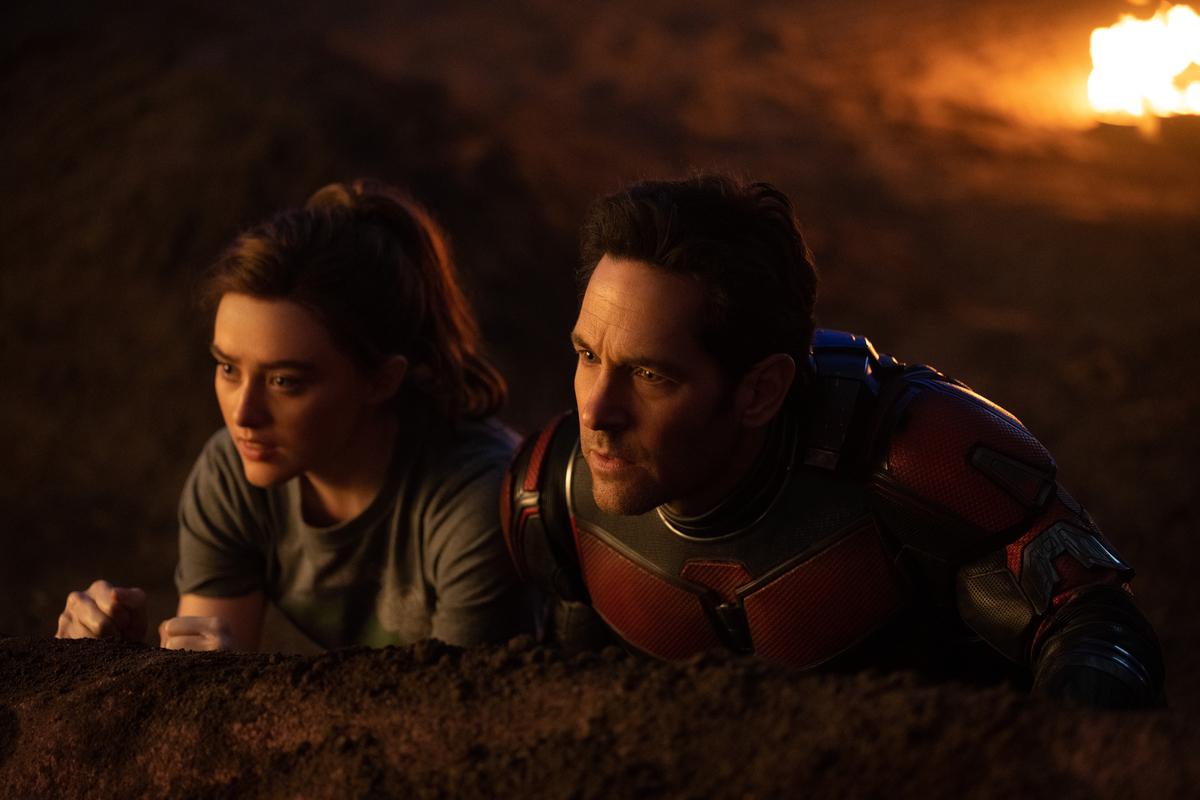 About “Ant-Man and The Wasp: Quantumania”

The family finds themselves exploring the Quantum Realm, interacting with strange new creatures and embarking on an adventure that will push them beyond the limits of what they thought possible.

I Love the Character Posters! 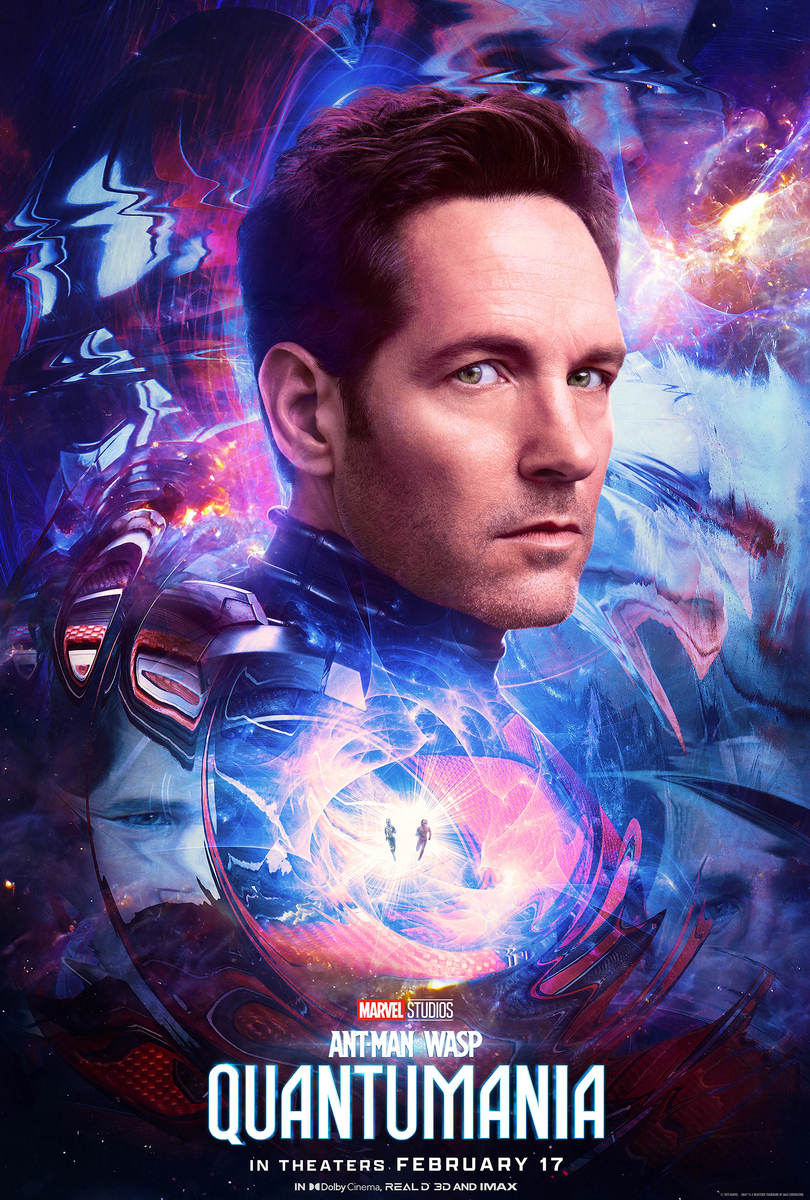 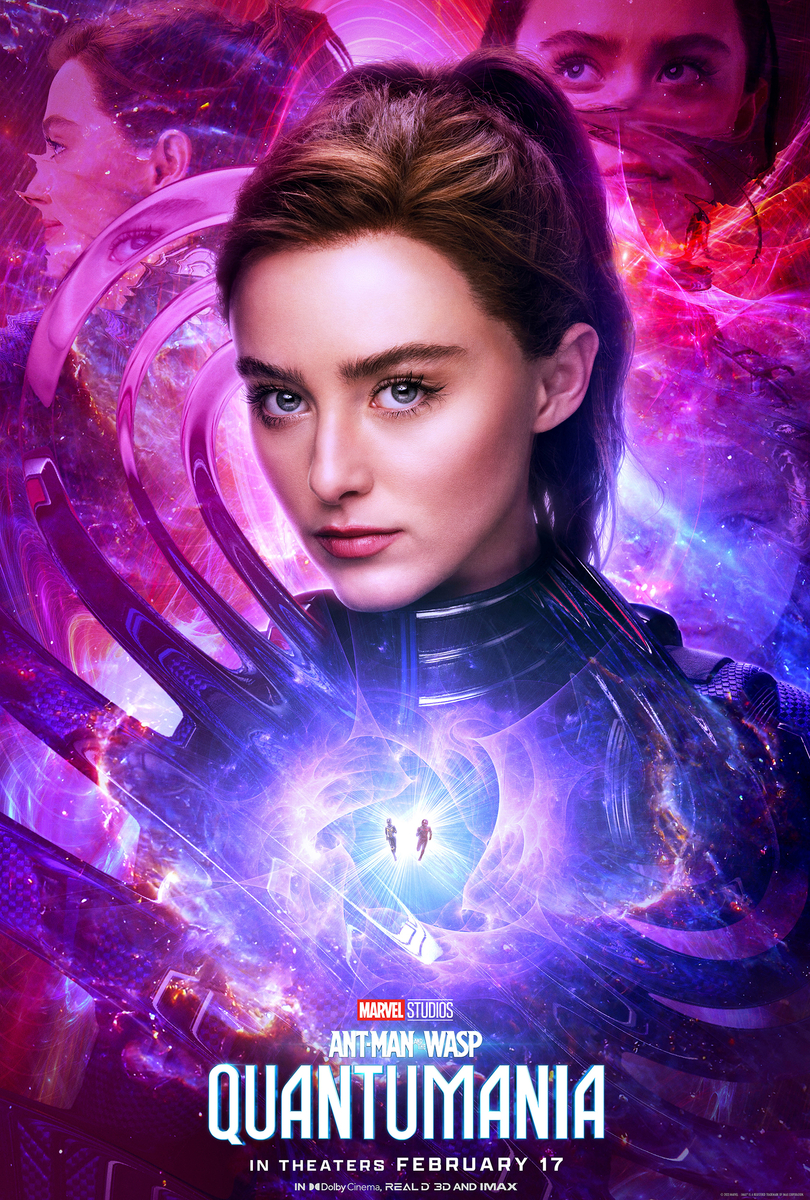 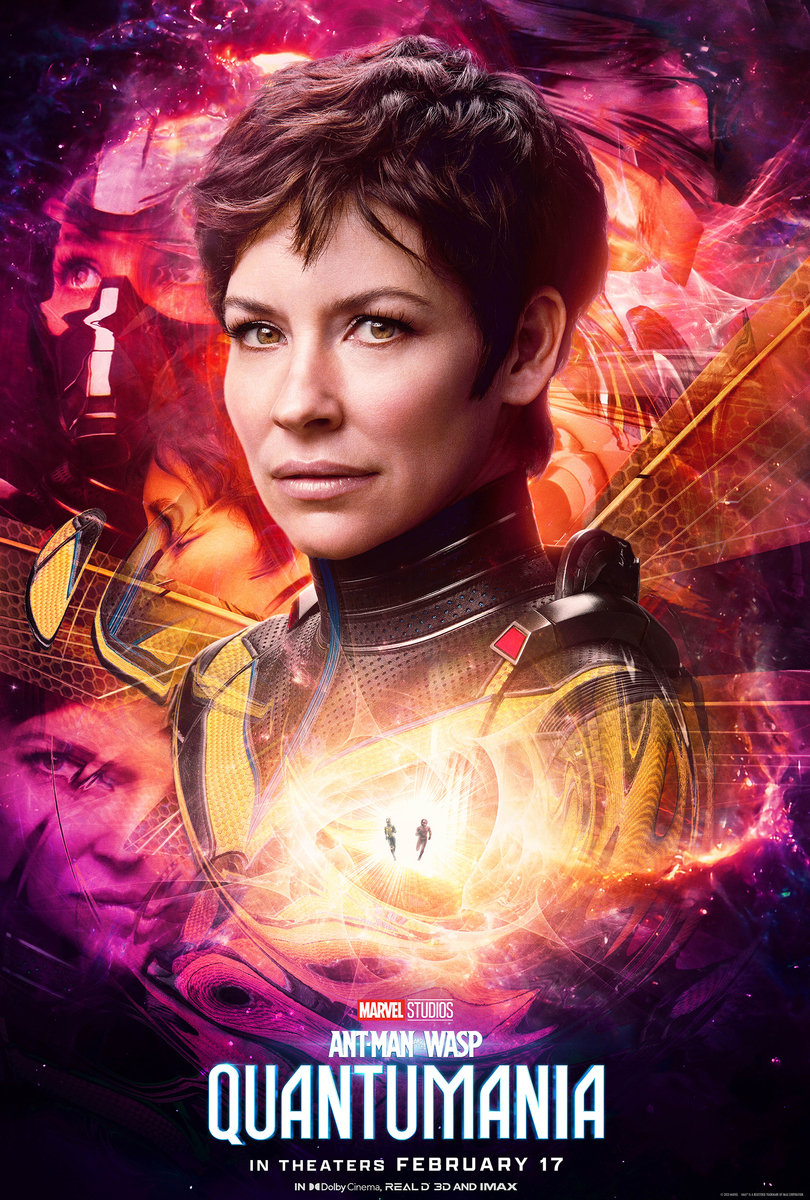