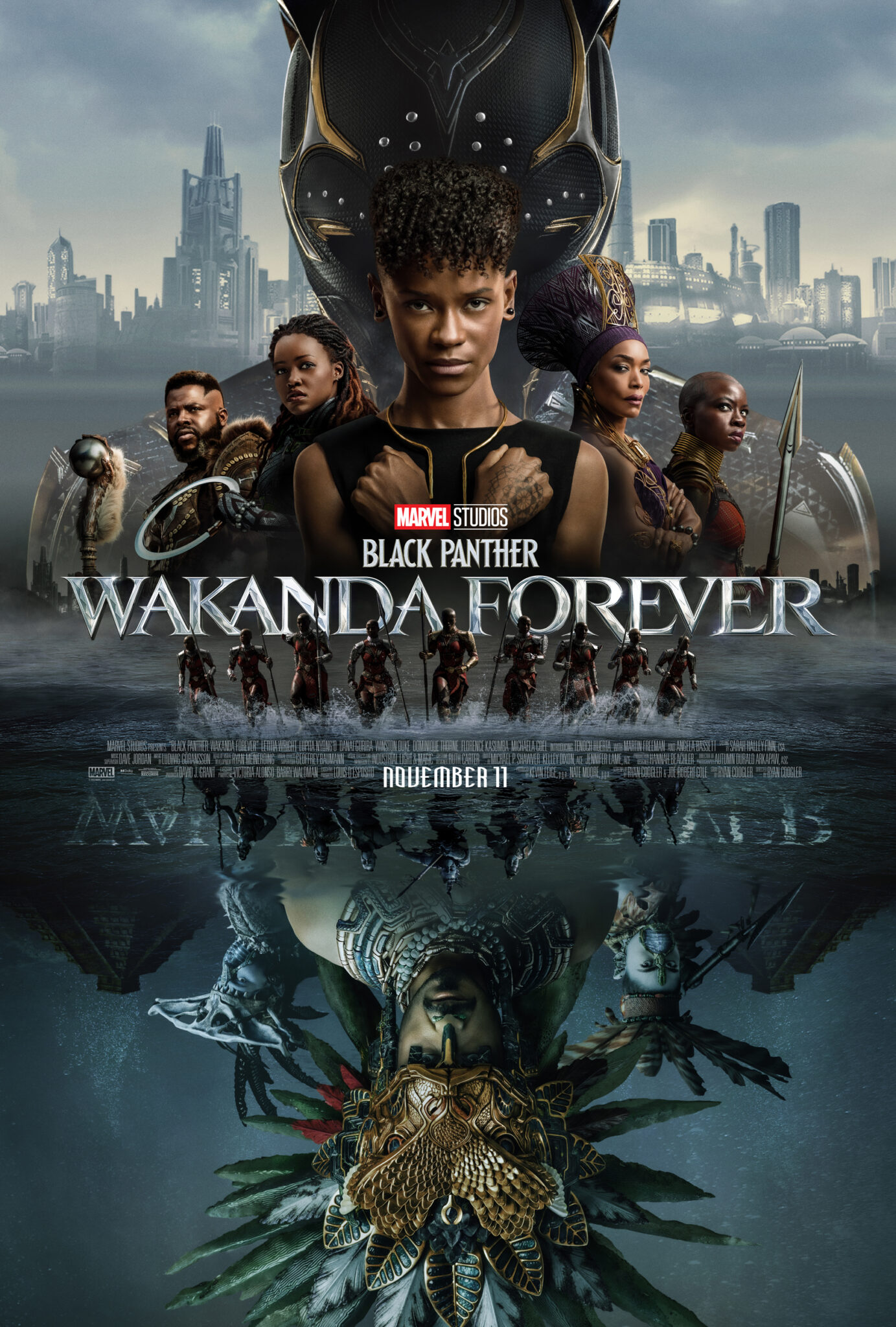 Tickets are now on sale for Marvel Studios’ “Black Panther: Wakanda Forever,” the action-packed feature film that ventures back to the kingdom of Wakanda where a new threat emerges from a hidden undersea nation called Talokan.

Fans counting the days to the film’s November 11 release can purchase tickets wherever tickets are sold.  Now fans, communities and organizations can arrange group bookings and theater buy-outs by visiting: WakandaForeverTickets.com 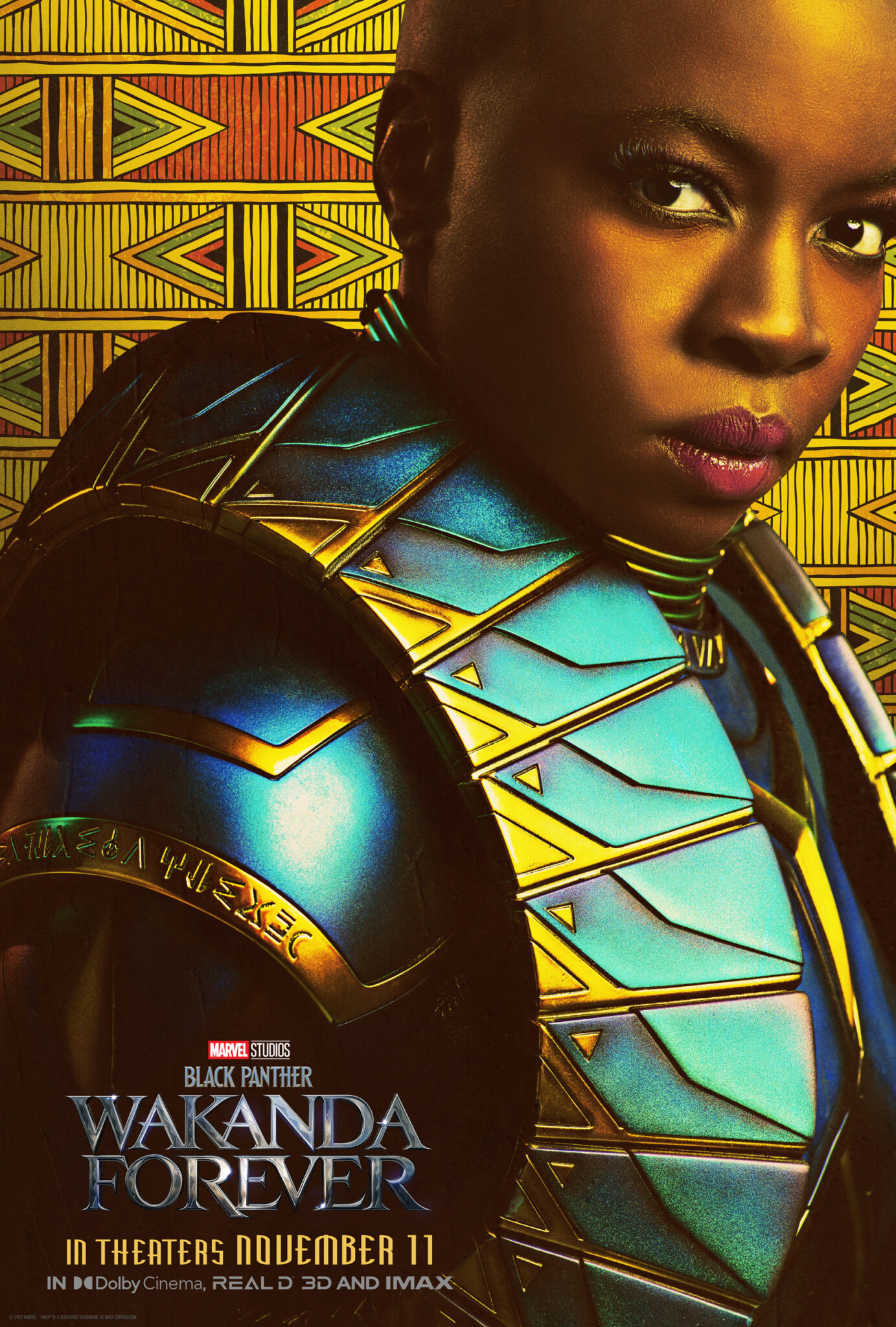 In the film, Queen Ramonda, Shuri, M’Baku, Okoye and the Dora Milaje fight to protect their nation from intervening world powers in the wake of King T’Challa’s death. When Namor, king of a hidden undersea nation, alerts them to a global threat and his disturbing plan to thwart it.

The Wakandans band together with the help of War Dog Nakia and Everett Ross and forge a new path for the kingdom of Wakanda. “Black Panther: Wakanda Forever,” directed by Ryan Coogler and produced by Kevin Feige and Nate Moore, opens in theaters November 11, 2022.

Tickets are on sale now wherever tickets are sold. Fans, communities and organizations can arrange group bookings and theater buy-outs by visiting WakandaForeverTickets.com. 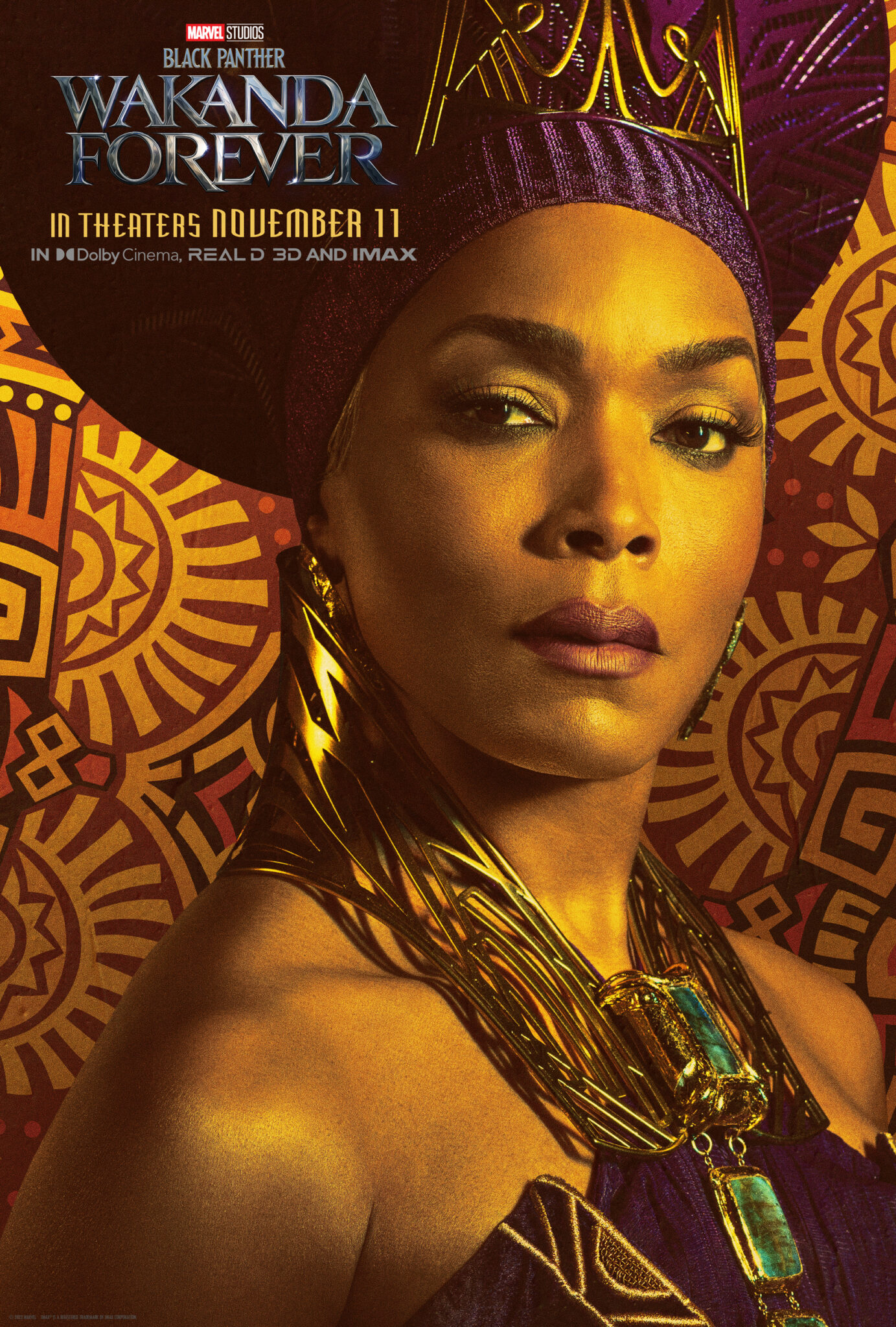 Marvel Studios’ “Black Panther” follows T’Challa who, after the death of his father, the King of Wakanda, returns home to the isolated, technologically advanced African nation to succeed to the throne and take his rightful place as king.

But when a powerful old enemy reappears, T’Challa’s mettle as king—and Black Panther—is tested when he is drawn into a formidable conflict that puts the fate of Wakanda and the entire world at risk.

Faced with treachery and danger, the young king must rally his allies and release the full power of Black Panther to defeat his foes and secure the safety of his people and their way of life.