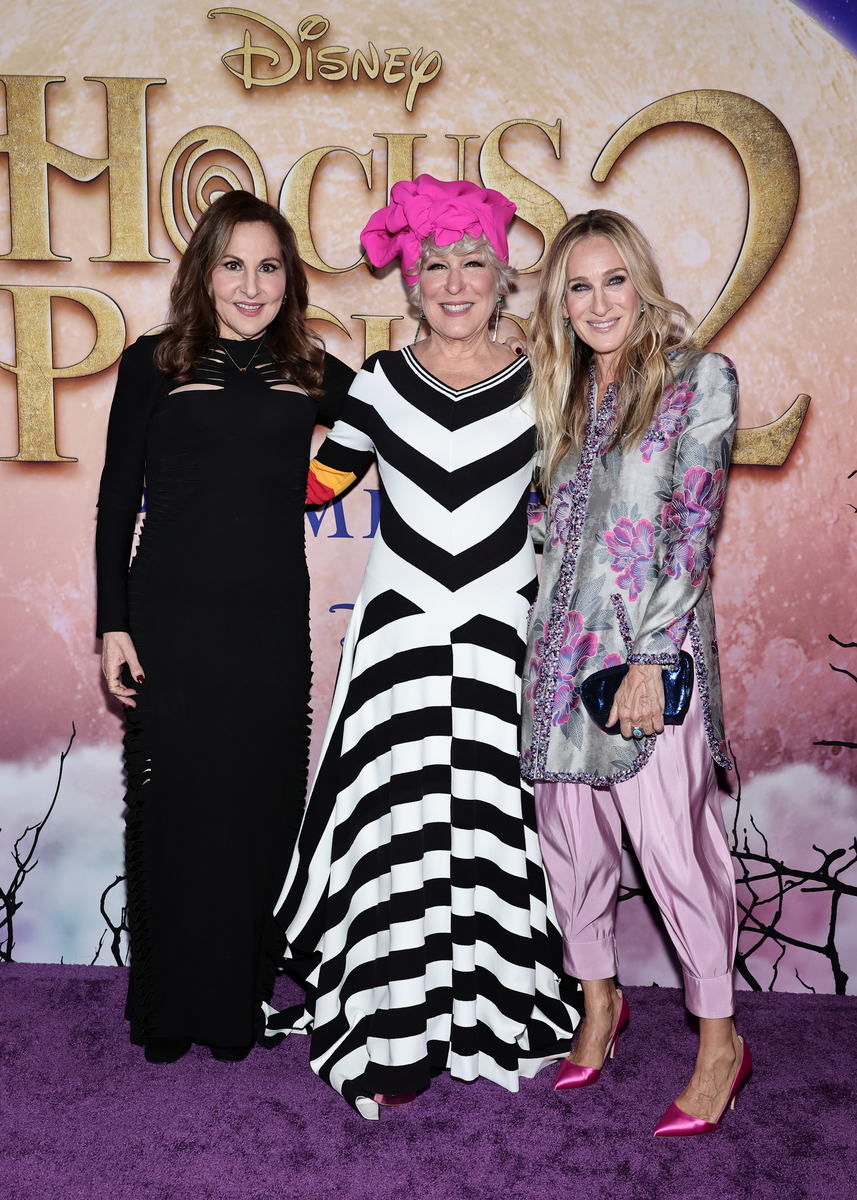 Hocus Pocus is one of those cult classics that’s managed to remain relevant for decades. The film tells the story of three witches who are accidentally resurrected on Halloween and must sacrifice children in order to return from the dead.

Hocus Pocus 2 has been a long time coming, and for good reason: it’s no easy task creating an effective sequel to such a wacky movie. While there have been many unofficial follow-ups to Hocus Pocus, including the graphic novel Witchy New Hampshire, there has never been an official sequel.

An article by Variety indicates that Universal Studios did attempt to create a Hocus Pocus 2 in 2015, but plans were abandoned.

However, with the recent release of the 25th anniversary Blu-Ray edition of Hocus Pocus, fans are buzzing once again about the possibility of a sequel. And it is finally here!

The cast and filmmakers from Disney’s “Hocus Pocus 2” were in frightfully good spirits earlier this evening at the premiere of the Disney+ Original live-action comedy and haunting sequel to the Halloween classic at New York’s AMC Lincoln Square Cinemas.

“Hocus Pocus 2” will premiere September 30 on Disney+ as a part of the streaming service’s Hallowstream celebration. 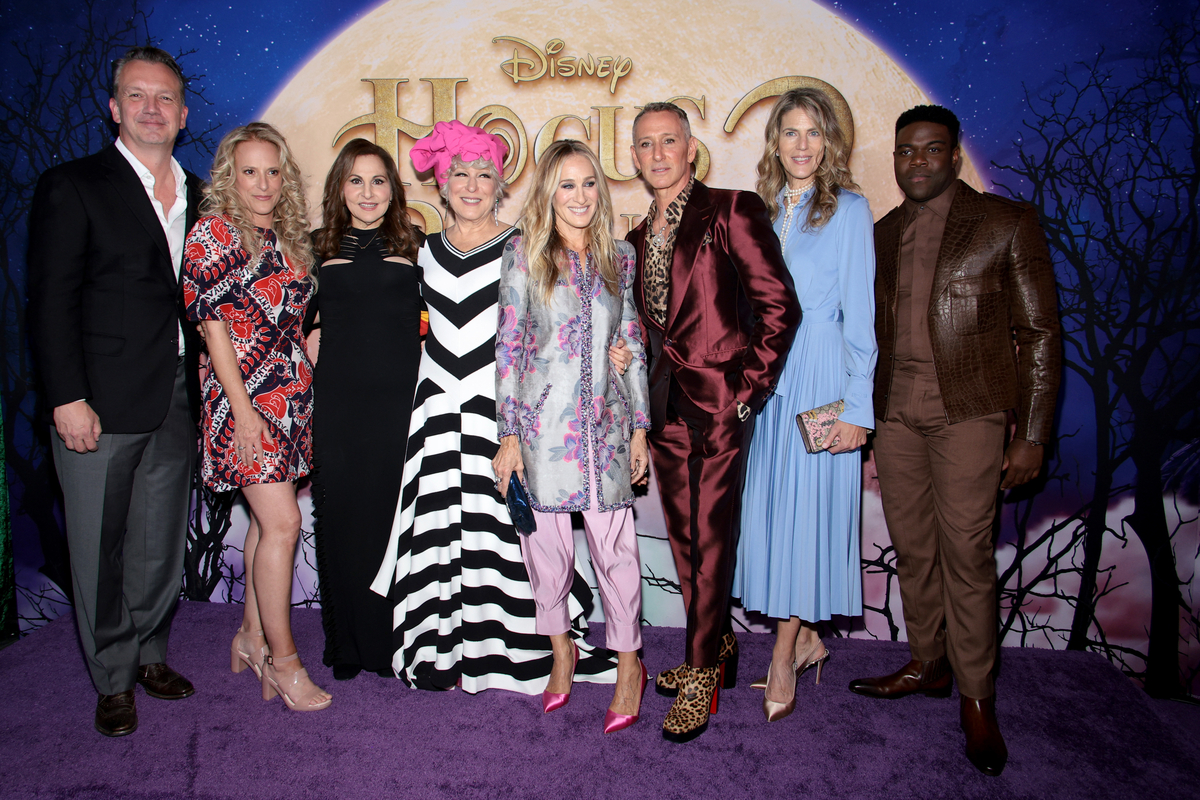 It’s been 29 years since someone lit the Black Flame Candle and resurrected the 17th-century sisters, and they are looking for revenge. Now it is up to three high-school students to stop the ravenous witches from wreaking a new kind of havoc on Salem before dawn on All Hallow’s Eve. 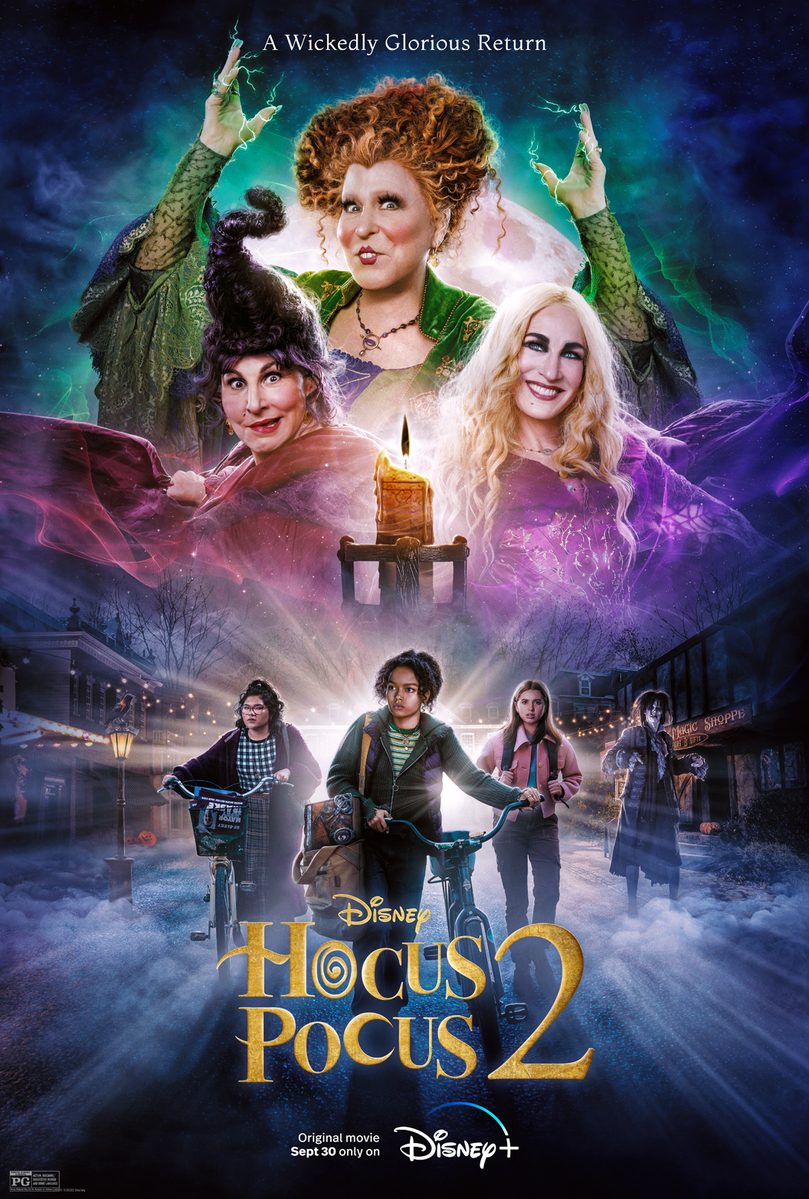 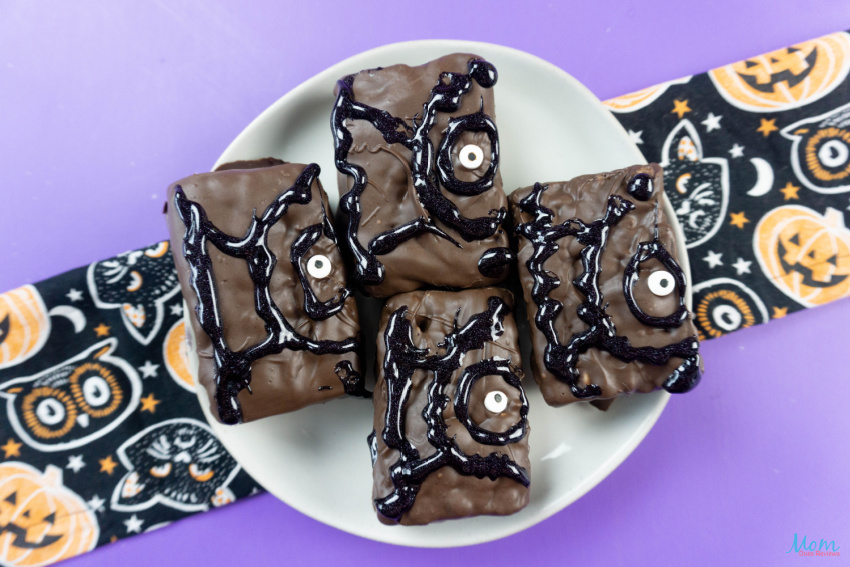