So many people I know love to watch crime shows.  I love to watch anything to do with true crime, whether it’s a pod cast, a documentary on a serial killer or a drama series about crime scenes.  So it was so perfect when I discovered Be the Detective subscription boxes. 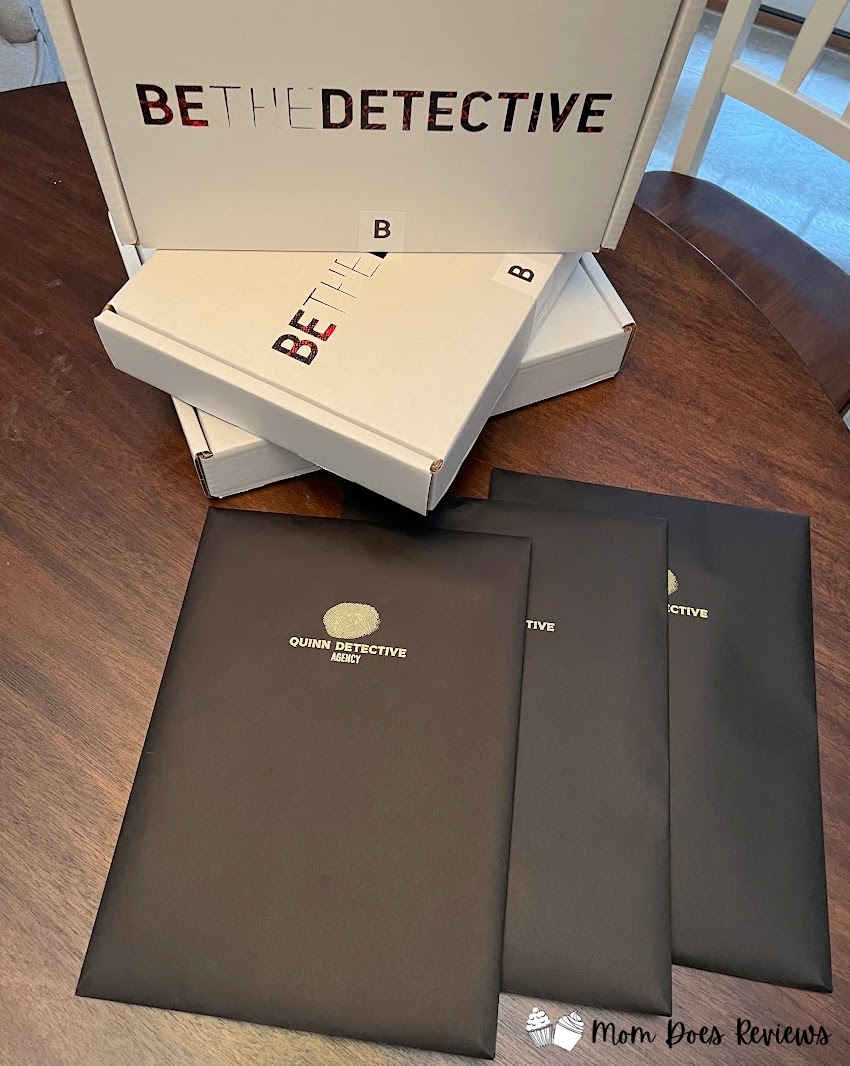 This new subscription box is so fantastic.  The developers of Be the Detective is a team of smart business people who love to travel and love good stories.  They are writers and artists, criminologists and sociologists.  They designed a subscription box that keeps you coming back for more. 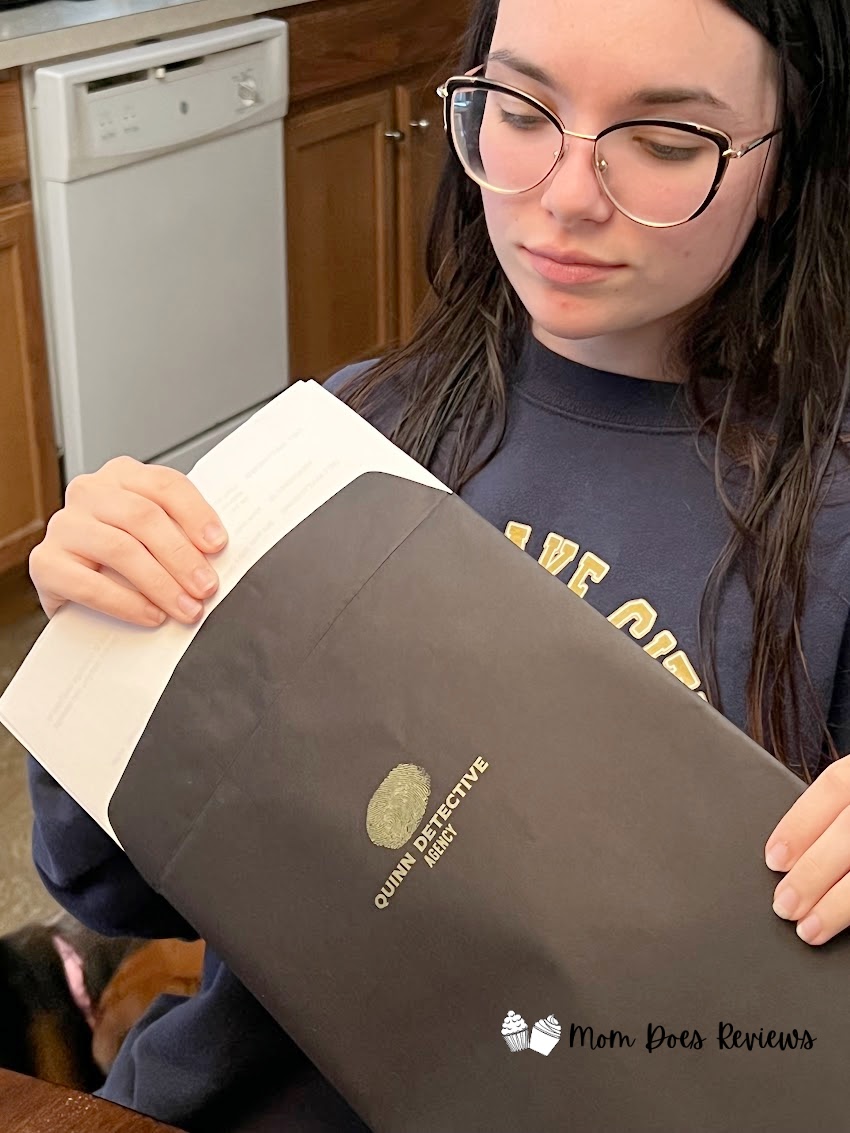 Each month, a subscriber gets one part of the crime.  For instance, the first box was delivered to me and it was named “The Dual”.  But, it was only part one.  There are three boxes to this case.  Each month, I received another box filled with clues to help solve the murder of Claire.  The neat part about this, it keeps you wondering and guessing until you get the next box. 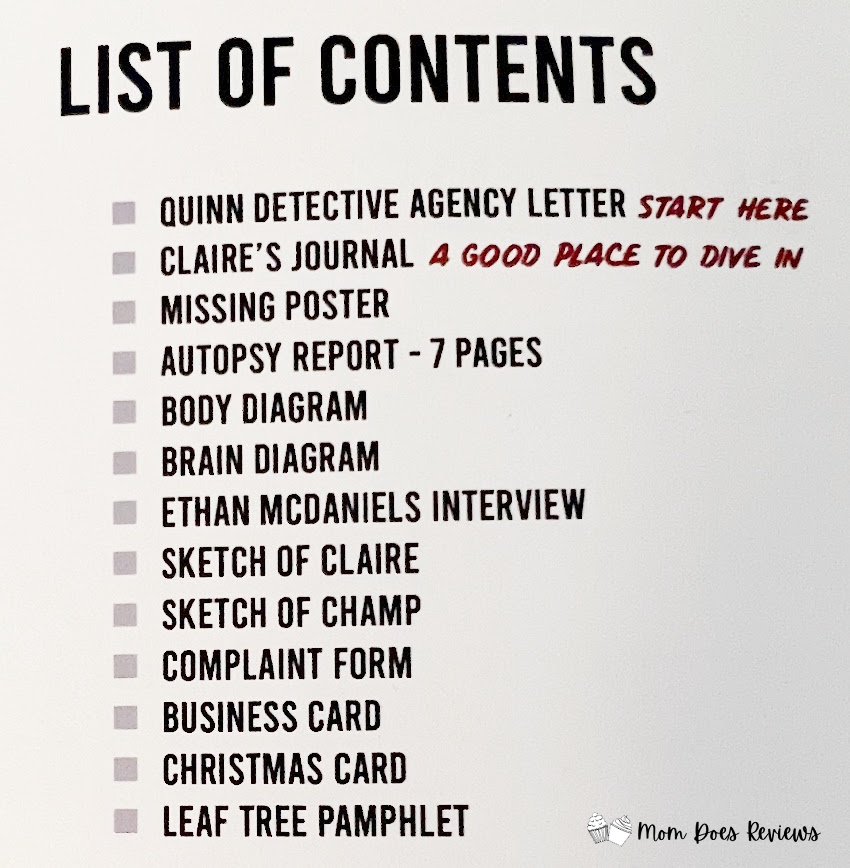 Without giving too much away, The Dual is the case of college student Claire Fontaine who was murdered.  With the clues given in each box, the subscriber has to figure out who killed her. 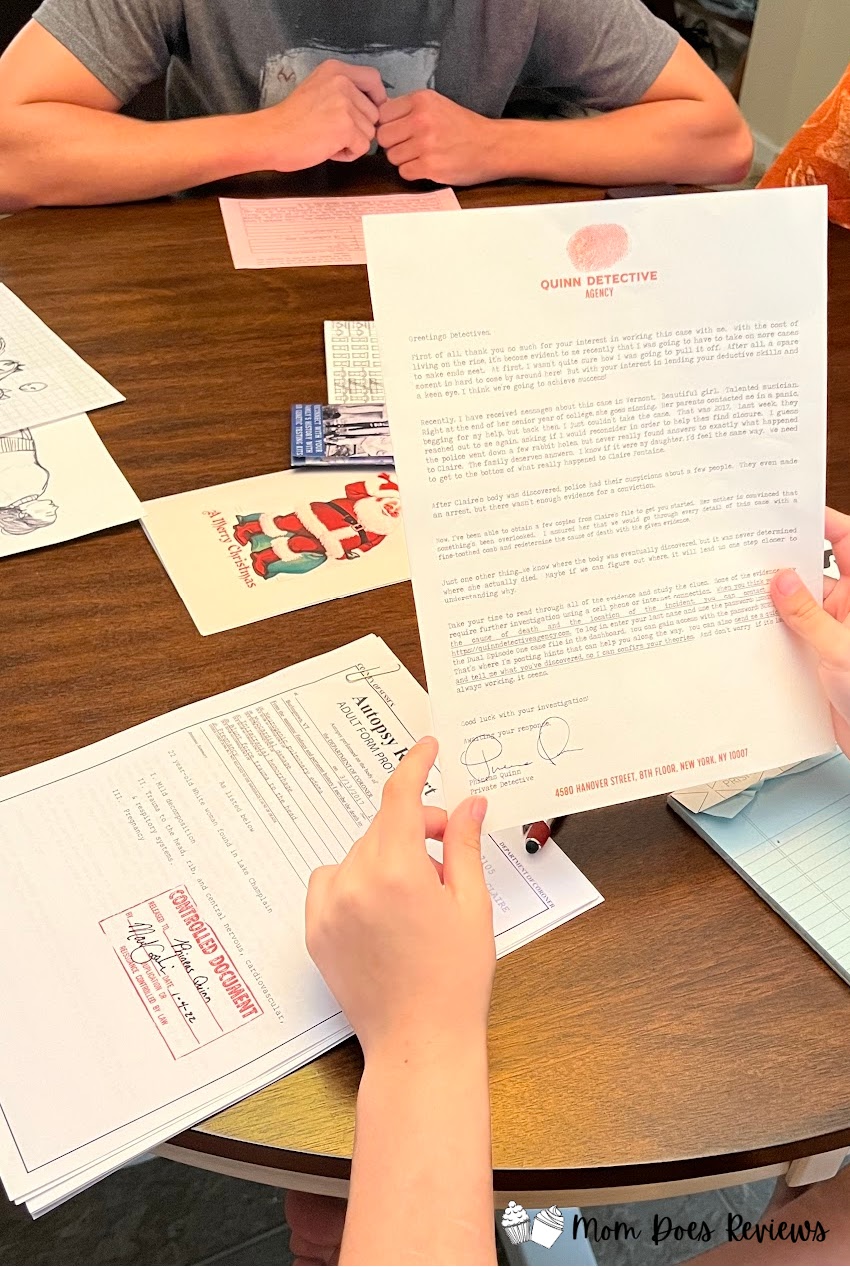 If you’re a crime junkie like me, you should be intrigued.  In the first box, there is her journal, autopsy reports, police reports, newspaper clippings and so much more.  you can and will be able to solve this mystery after you receive all three boxes.

Be the Detective would make the ultimate game night for family and friends.  Everyone sees things differently and you never know what someone will say to change your view of the crime or clues. 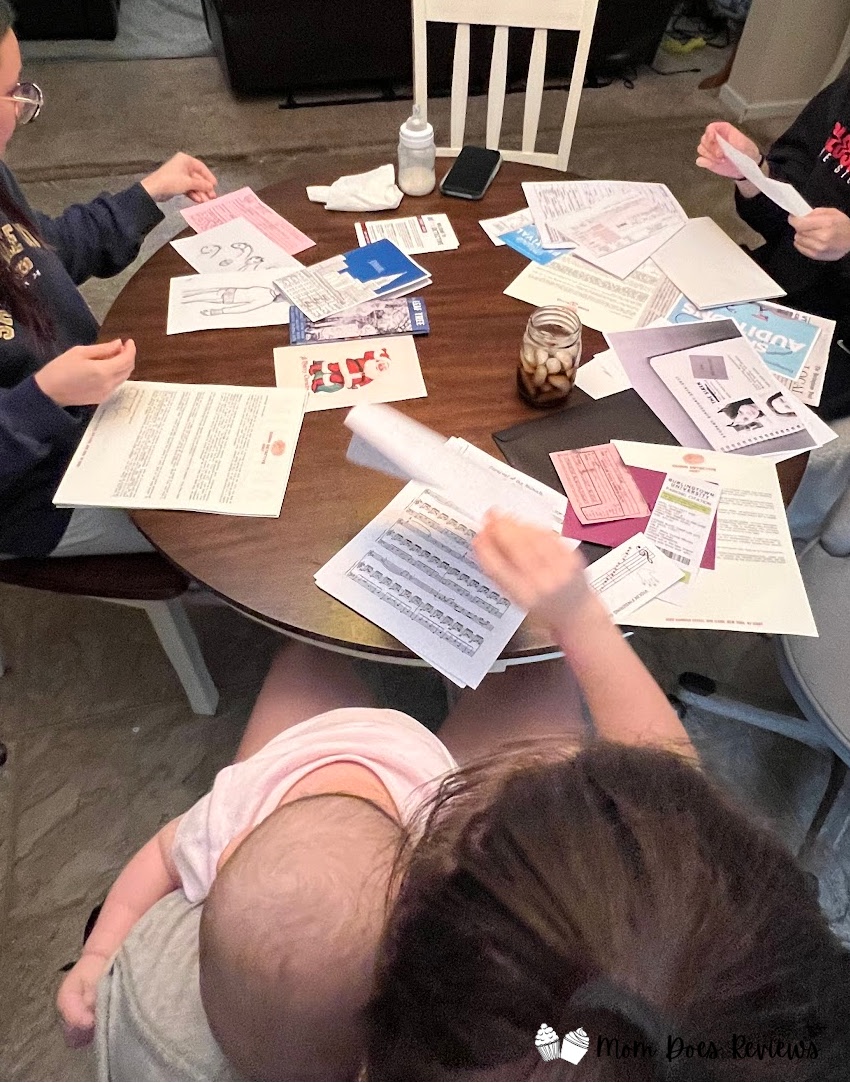 My daughter-in-law was so excited when the first box showed up.  She was digging through the clues, reading Claire’s journal and when she got stumped, she used the help features.  She combed through the clues and by the end of the first box, she already had a good suspect that she believed committed the murder. 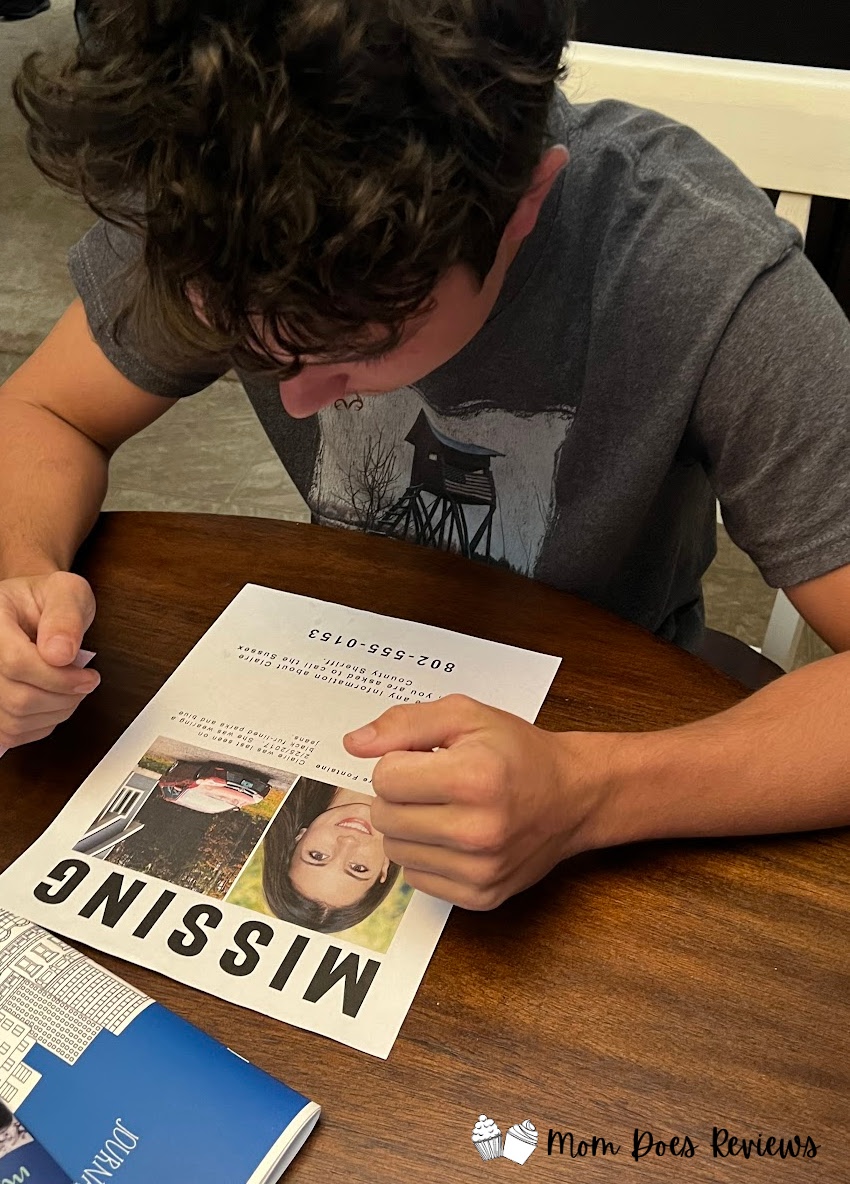 Then, the other boxes arrived and she pulled in my son, her sister and my daughter.  They were all gathered around the table and throwing out their thoughts and ideas.  Their excitement was contagious. 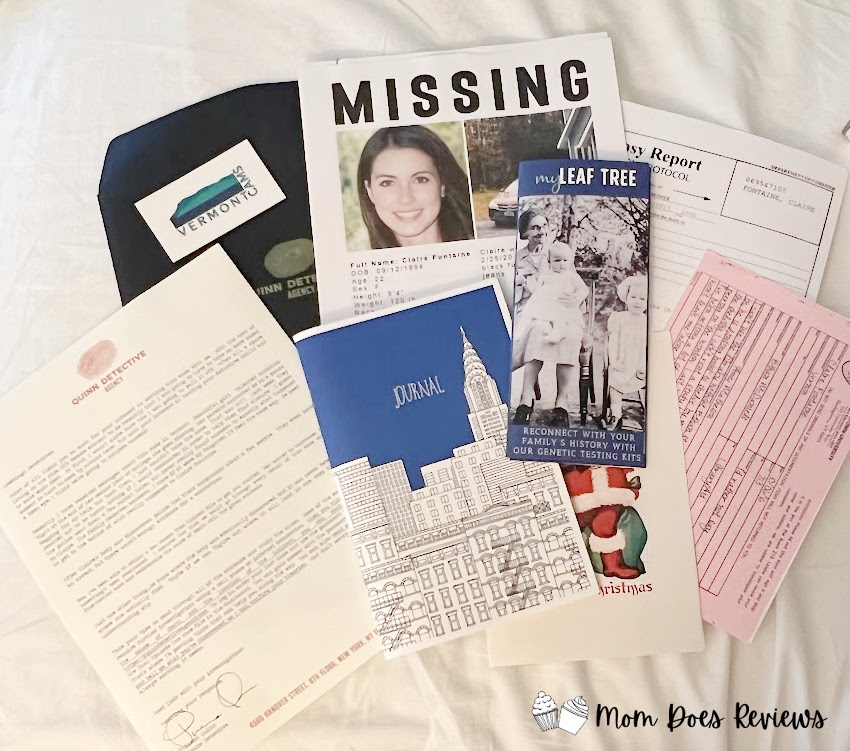 Be the Detective is so much fun.  There was so much thought and research that went into the case and clues, it makes me wonder if any of the developers are detectives themselves. I also learned that solving a case isn’t as easy as it looks on television.  You really have to think about all the clues and what they mean to the actual victim. 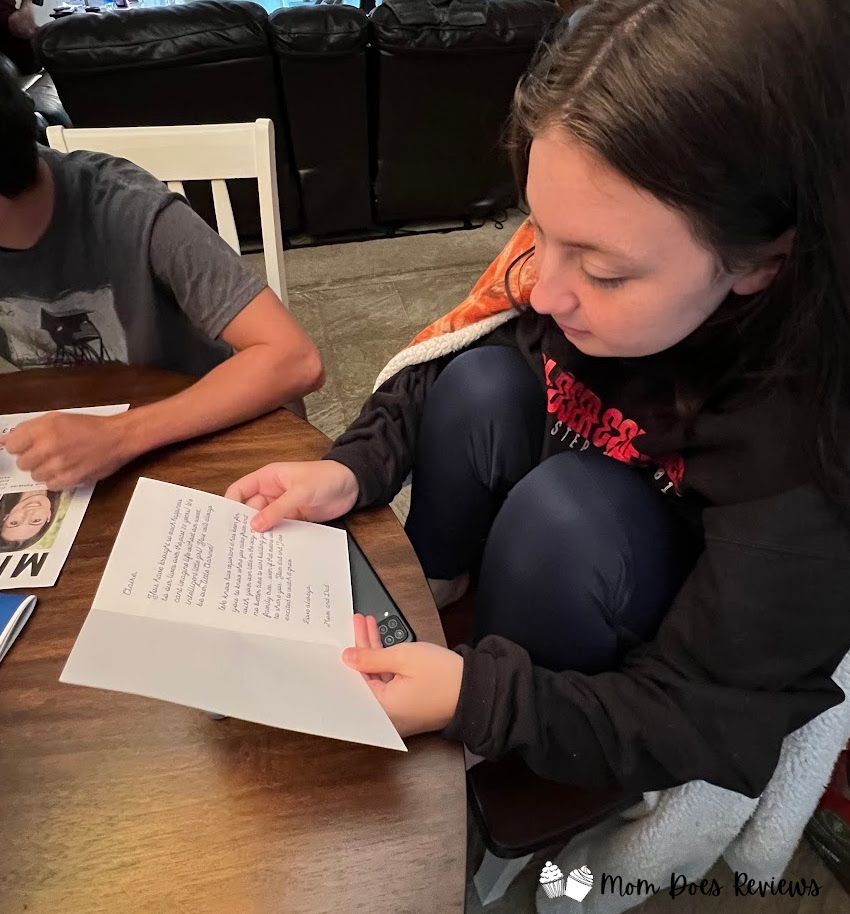 If you’re looking for a fun activity to have at your next game night, want an exciting family evening or even if you are by yourself and home on a rainy day, Be the Detective would definitely be a great way to connect with your friends and family – by solving a murder! 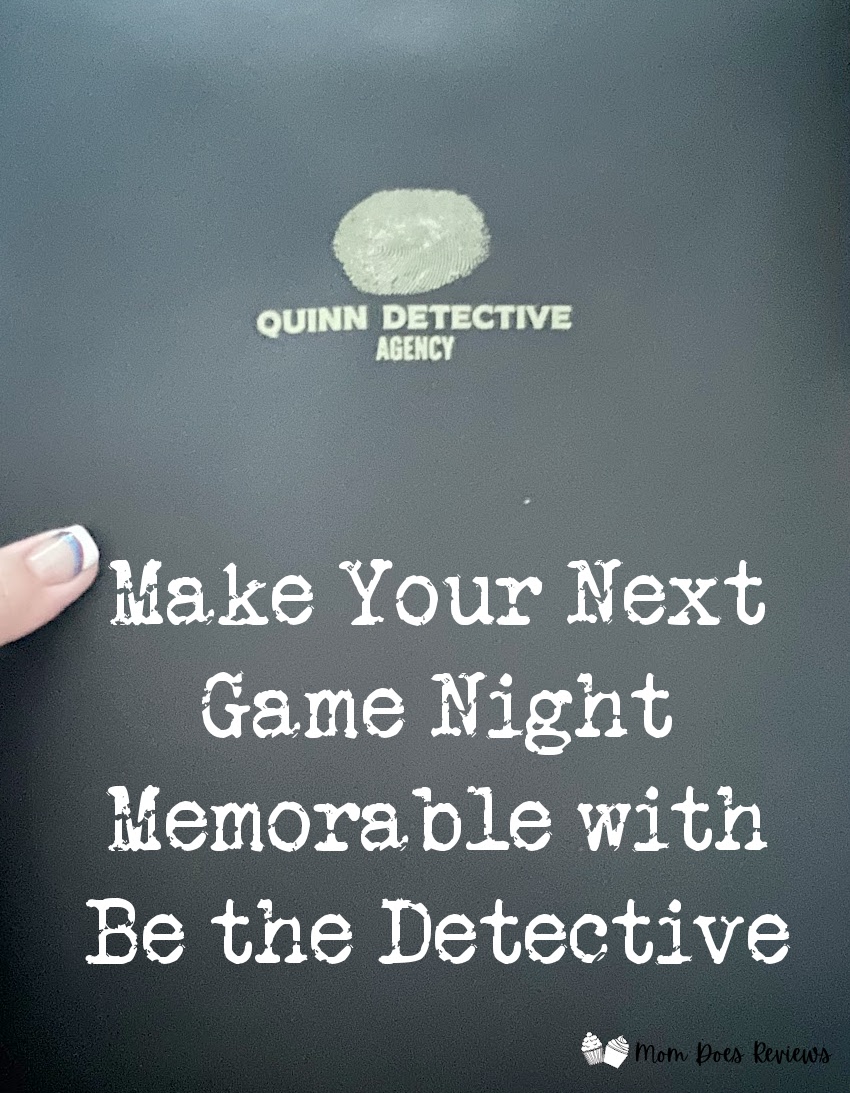 Connect socially with Be the Detective

We’ve added Be the Detective to our Back2School22 GIFT GUIDE
Check it out HERE! 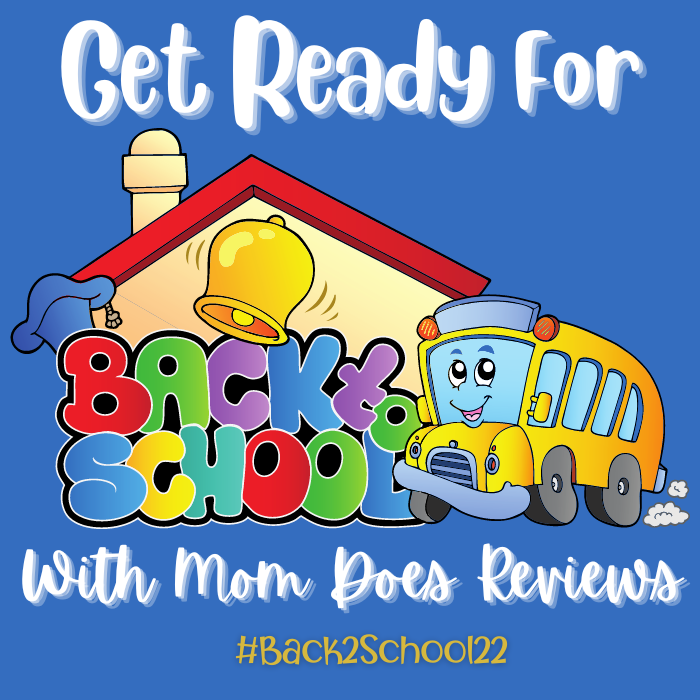 Win a lighting package from Haoyishu
.