Tampa is located on the Gulf Coast of Florida in the United States. Its borders include the North shore of Tampa Bay and the east shore of Old Tampa Bay. This unique geographical setting gives Tampa a boost in the tourism and maritime industry. It also has enjoyable weather in November, April, and March at its best.

This Florida City was reincorporated officially as a city in 1887; formerly, it was called Tampa town but later was known as Tampa. Archaeological evidence suggests that the residents of Tampa used to fulfill their needs from the sea as no evidence of farming has been discovered. 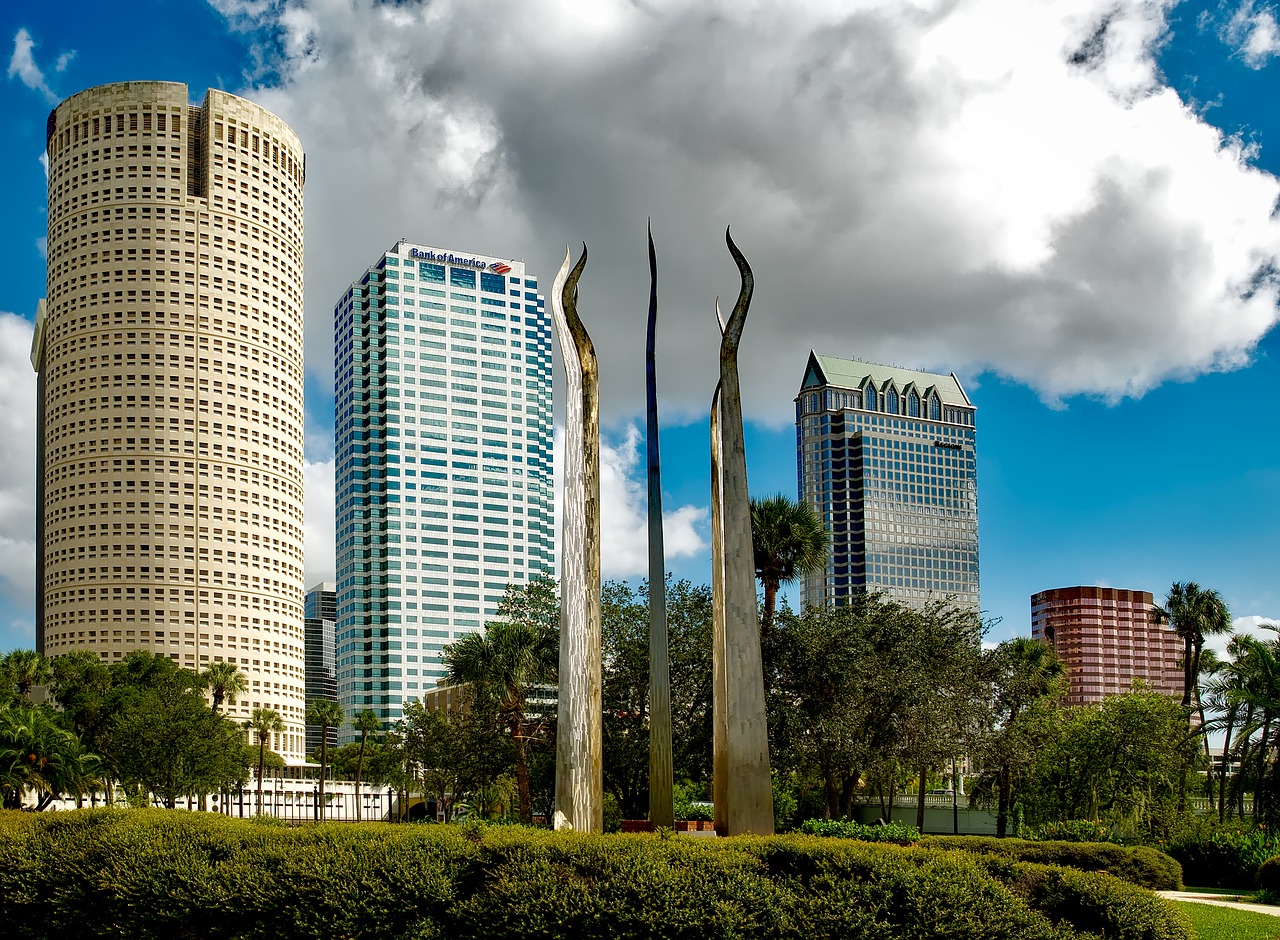 Today Tampa relies on its tourism, health care, finance, insurance, technology, and other fields for its economic stability. After Miami and Jacksonville, Tampa has the most potential in Florida. If you are looking to settle down in Tampa, here are some opportunities and obstacles that the public in Tampa might face.

Tampa has a good population of families, and the neighborhoods are saturated with young families. Settling in a family-friendly place is always a good idea as the crime rate is low in such areas, and life is safe, social, and quiet in general.

This also gives the city a very calm demeanor in its personality and makes it an ideal place for settling down and building a family.

The Weather of the City

The weather is mostly humid because of its closeness to the sea in Tampa. The weather is not the most romantic trait of Tampa, as the summers are oppressive and hot while the winters are breezy and cool. The most extreme summer can lead to a temperature increase up to 94°F.

Even though many might despite its summer, winter is the ideal time in Tampa as it does not go below 38°F there.

Many people look for a safe and peaceful society to live in when they think of buying a home. Finding such a place for building your house is not strenuous in Tampa. Although housing in Tampa is affordable, the demanding side of this deal is the HOA fees, which the homeowner association can charge the resident. This might also include special assessment charges or neighborhood development or repair charges.

In a nutshell, buying a house can be quite costly, and hence some prefer to take out loans in Tampa to build their own home.

The outdoors in Tampa gives vacation vibes to its residents due to its vast beaches, which contain many tourist-friendly activities. It also has a vibrant nightlife facilitated by the many bars, clubs, and restaurants.

Tampa has White, African, Asian, and Mixed-race communities in it. Having a variouseople in Tampa ensures the city’s rich culture and heritage. The diverse environment of the city makes it a more flexible community which enhances its overall relaxed property of it.

It also increases the variety of food that you can get in Tampa.

The Job Market in Tampa is Static. There are a limited number of professions you can opt for in Tampa. Whereas in a city like New York, you can find almost any trade and industry, Tampa does not offer its citizens much flexibility in its spectrum of carriers. This makes Tampa an ideal place to start a business in.

The Job Market does not mean that the education in Tampa is not as good. The city provides a very high standard of education at the school level to its students; it has one of the ten largest school districts in the United States. 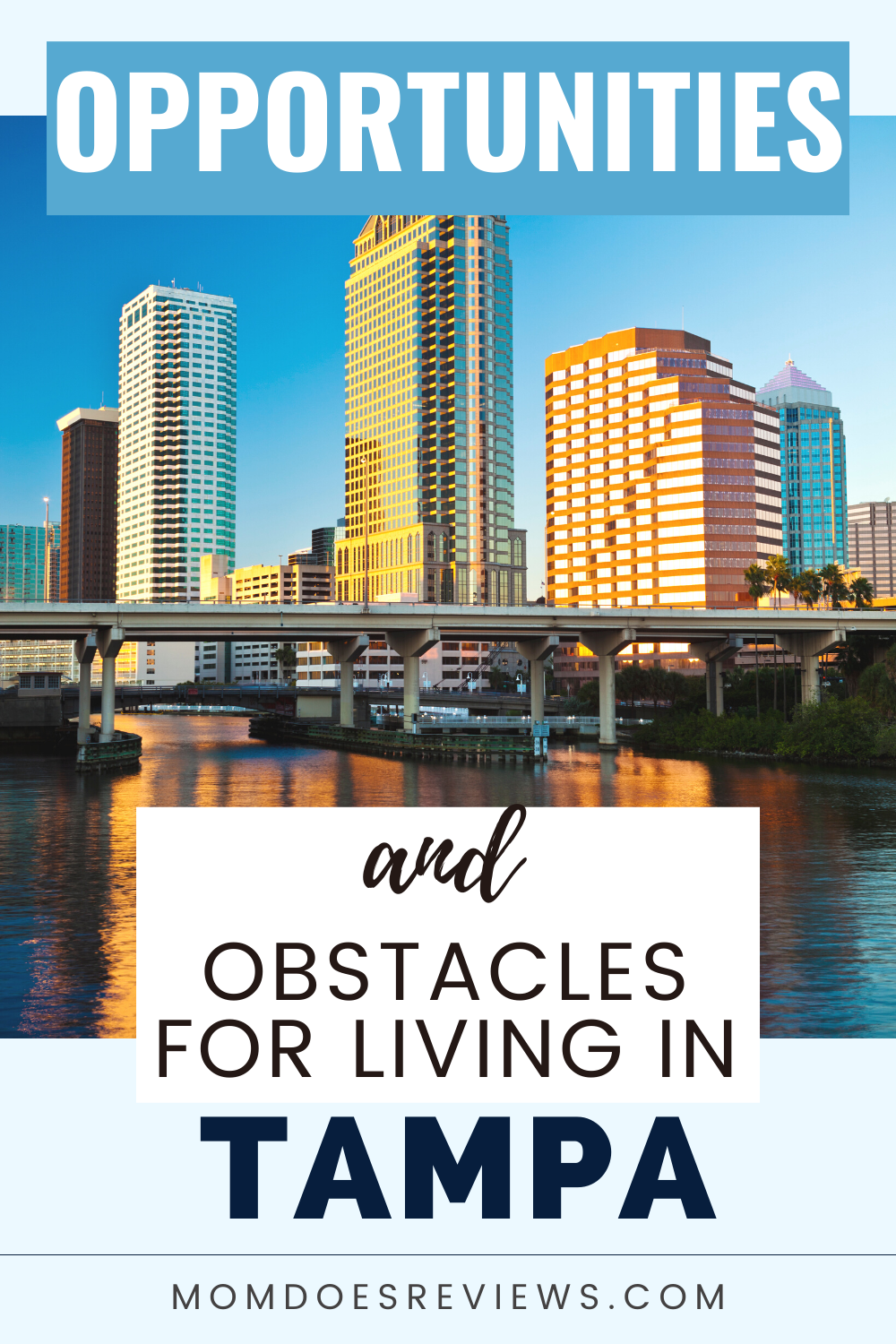 Tampa is the third most populated city in Florida, with a total population of 384,959 people, according to the 2020 census https://www.britannica.com/place/Tampa .With a great population comes a great Traffic hurdle. The Traffic in Tampa is not as bad compared to some other big cities of Florida.

There are proper speeding cameras and Traffic control systems installed in the city. Because there is no adequate rail system in Tampa, having a car becomes a necessity, you can do without a car, but it won’t be easy. The average time that might take you from one place to another is 20 mins.

There are many Advantages and Disadvantages to the city of Tampa, if you are looking to settle down in a place either to build a family or to rest in your old age, Tampa is the city for you as it has one of the best healthcare systems and affordable housing you can find in the United States.