PAW Patrol: The Movie, available now on Digital and on Blu-ray and DVD November 2. BUT, you don’t have to wait!  You’ll win the Digital Code just by entering below! 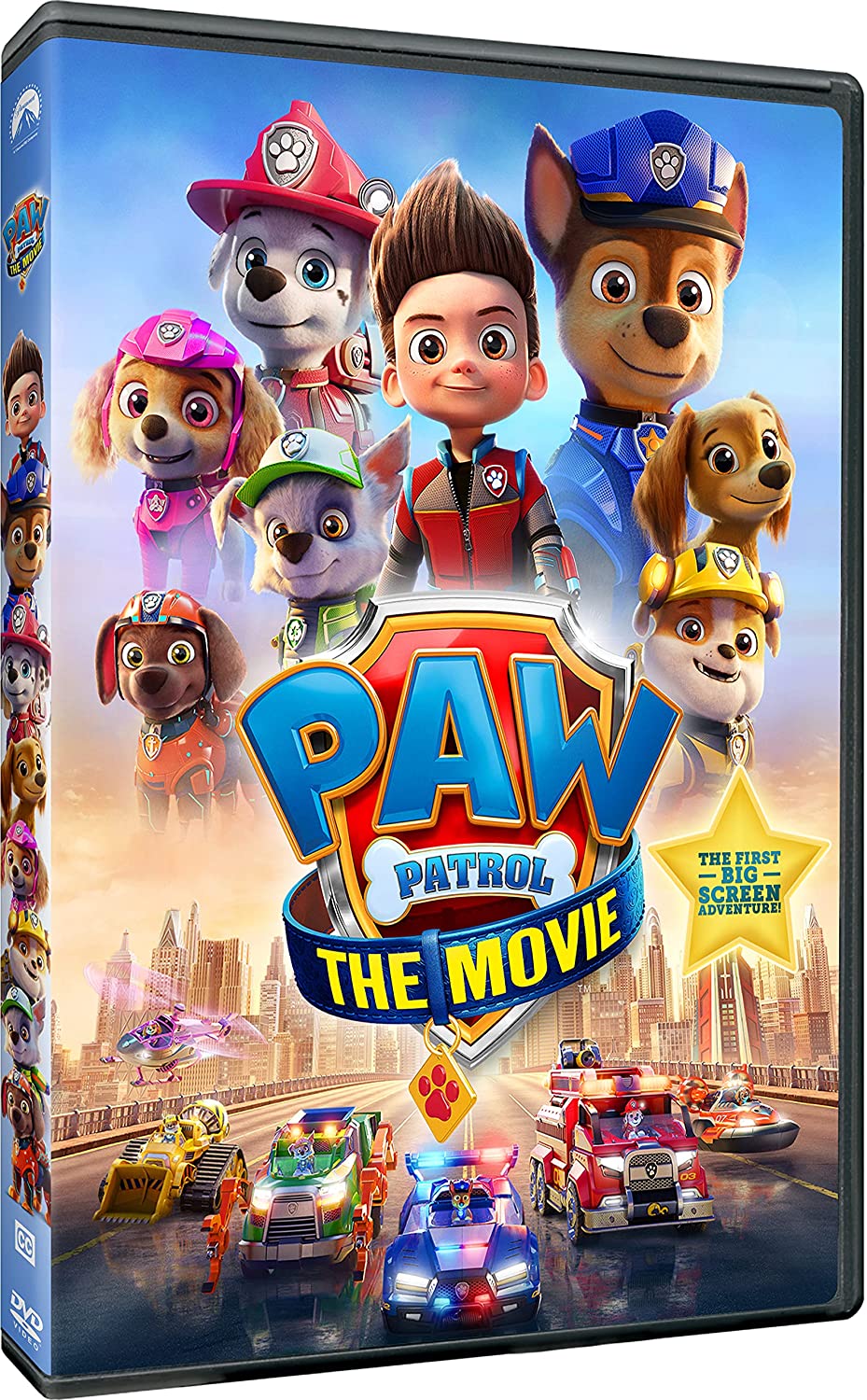 About PAW Patrol: The Movie:

The PAW Patrol is on a roll…in their first big-screen adventure! When their rival, Humdinger, becomes Mayor of nearby Adventure City and starts wreaking havoc, Ryder and the heroic pups kick into high gear to face the most challenging mission of their PAW Patrol careers. Along the way, the team finds help from a new ally, the savvy dachshund Liberty, and together the PAW Patrol fights to save the citizens of Adventure City! Can the PAW Patrol save the city before it’s too late? After all, no city’s too big, no pup’s too small!

A rescuer is only as good as their tools, and this flashlight is just what you need to help with rescue adventures with the PAW Patrol! In celebration of the release of PAW Patrol: The Movie, now on Digital and on Blu-ray and DVD 11/2, we’re so excited to share this simple and fun Flashlight Craft inspired by everyone’s favorite pups. 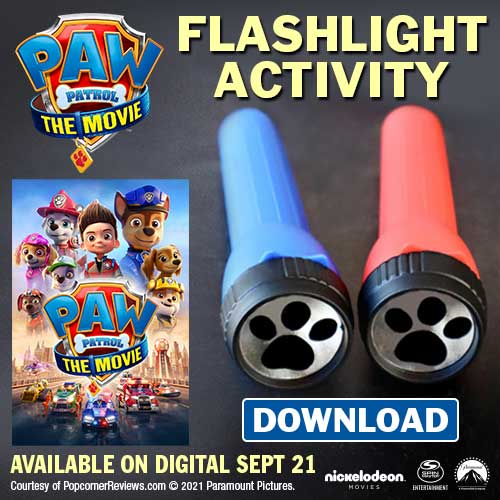 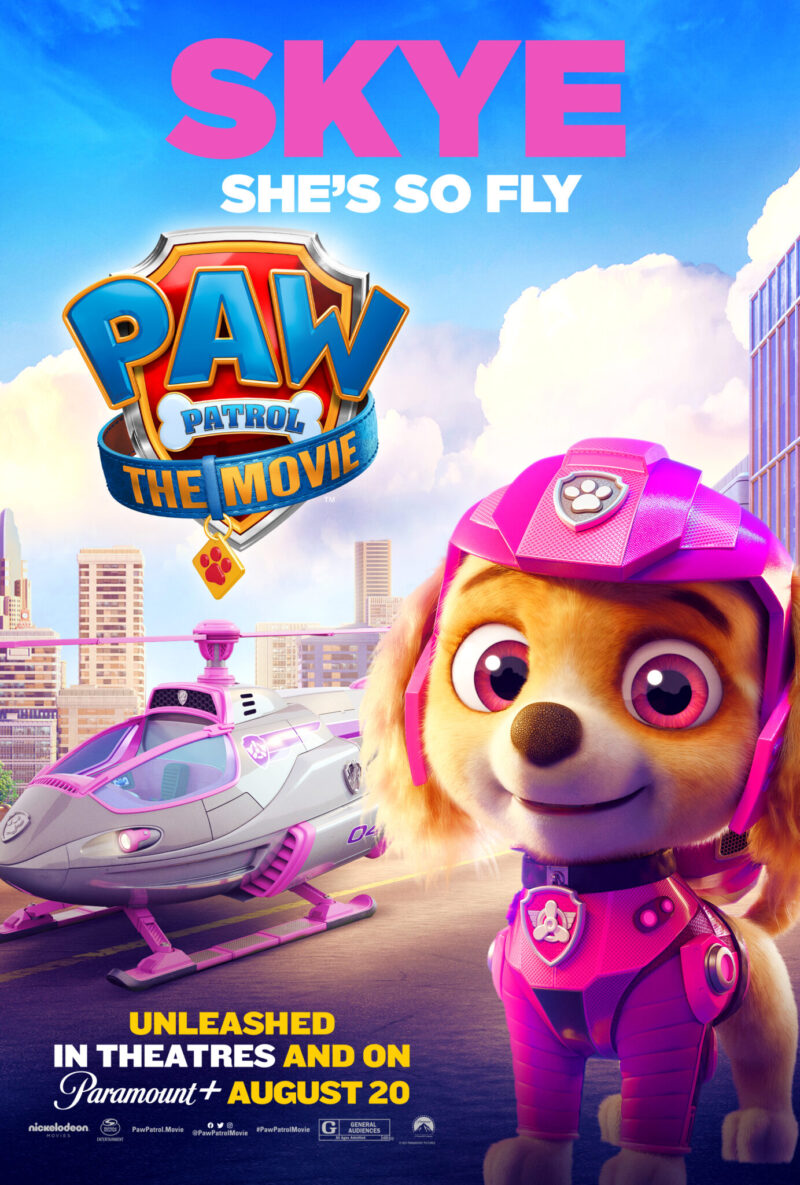 “Filled with non-stop adventure, action, and heart” (Kami Allen, The Momma Diaries), PAW PATROL: THE MOVIE follows the beloved pack as they fight to save the citizens of Adventure City from their rival, Humdinger.  With new headquarters, new gadgets and vehicles, and even a new pup named Liberty, the PAW Patrol is on a roll in an epic adventure that’s “funny, delightful, and heartfelt.” (Avi Offer, NYC Movie Guru). 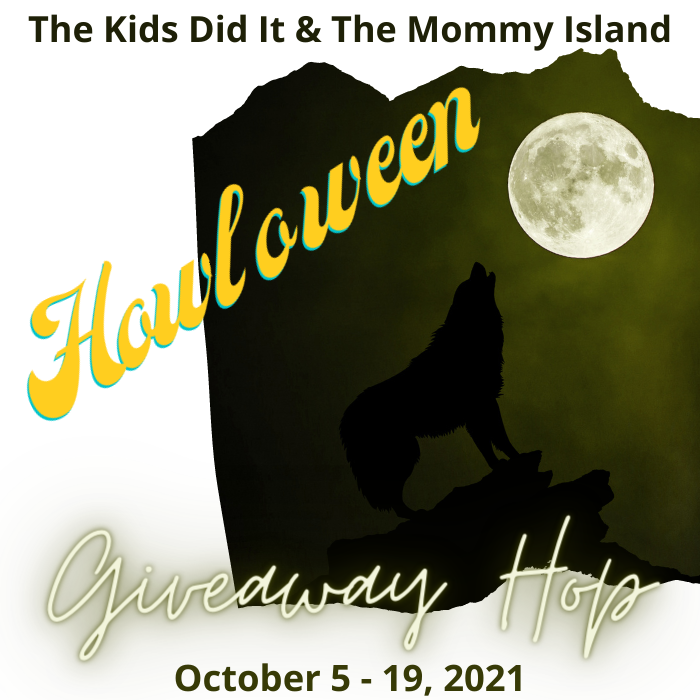 One lucky reader will win a digital code for Paw Patrol: The Movie.
The giveaway is open WW, ages 18+
The giveaway ends10/19/21 at 1159p est
Be sure to come back daily for more chances to win!