It is a fair bet that the majority of kitchens in the US, Europe, and Australia, probably have at least one kitchen gadget or appliance lying idle and forgotten about.

For every popular product such as the SodaStream, there is at least one failure, hello MilkStream. Kitchen drawers and cupboards are strewn with unused boiled egg slicers, garlic presses, and avocado savers.

However, some products are truly helpful and get used time and again. Breville has been selling toasted sandwich makers for nearly 50 years now, and ensuring students don’t go hungry. Microwaves are as common in homes now as kettles and regular toasters. And, of course, most kitchens have a fridge-freezer and washing machine. 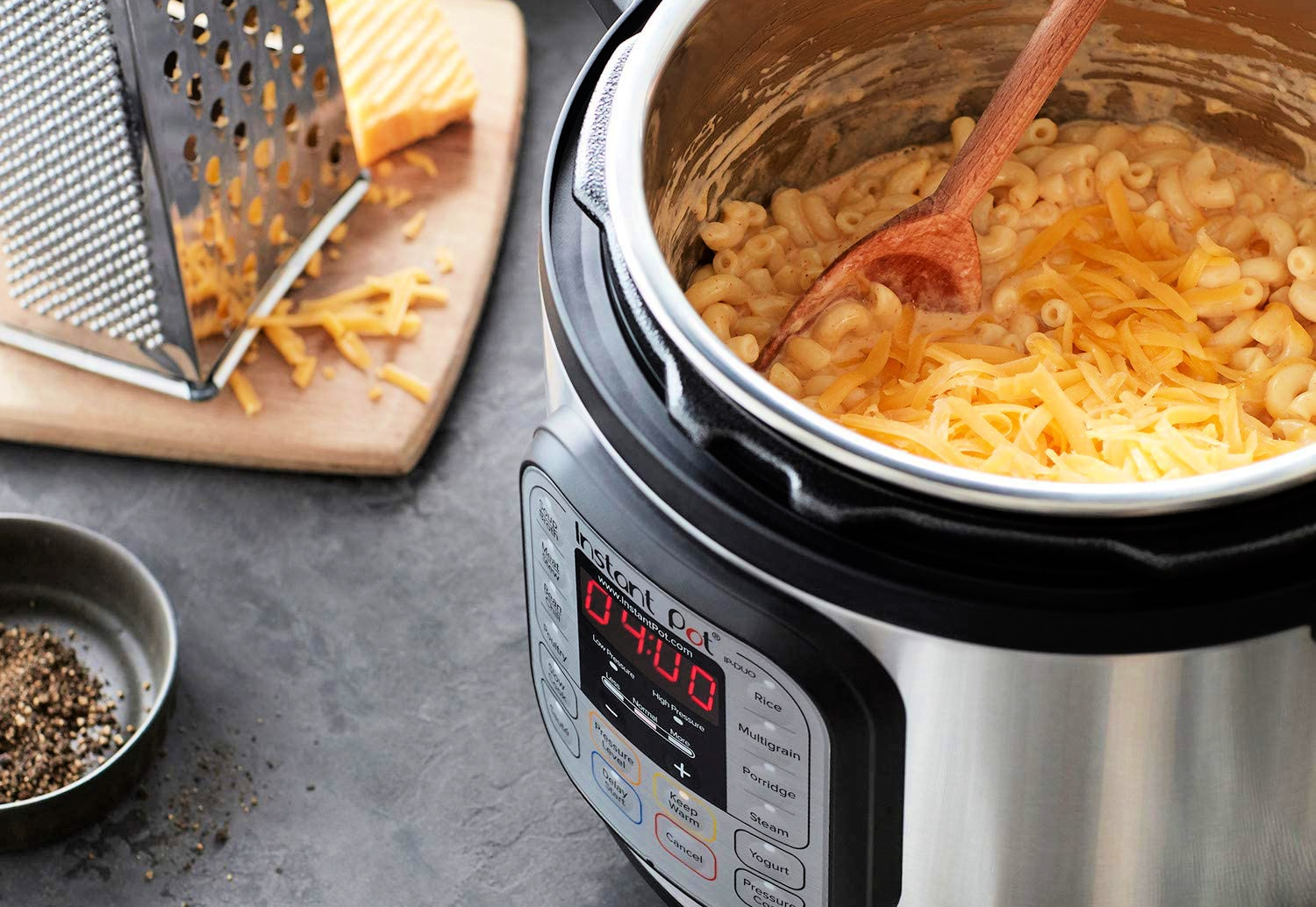 Now and again though, another appliance or gadget arrives to try their luck with home-cooks. Over the last ten years, one or two appliances have been selling very well. The Instant Pot in particular has developed a huge fanbase and continues to sell out.

Does this mean that they are worth a look, or are they destined to ultimately end up in your next garage sale?

How popular are Instant Pots now?

If you are wondering whether the fuss surrounding these appliances has died away, it seems the opposite may be true.

Back in 2017, the official Instant Pot Facebook page had around 750,000 members according to this CNBC report. Now though, it has over 3 million avid cookery fans visiting its posts.

The cooker has broken Amazon Prime Day sales records on more than one occasion, and even after ten years, they continue to be one of the most viewed items on the online superstore.

Maybe instead of focusing on how popular Instant Pots are, it would be better to wonder why they are.

So, why are Instant Pots so popular?

While you won’t find many professional cooks who are interested in the Instant Pots – there are a few – you will find millions of regular people who swear by their appliance. Many of these fans own more than one Instant Pot, as they have upgraded to ones with more features.

One reason for their popularity was the way they were marketed. Instead of going in for an all-guns-blazing advertising campaign, the manufacturers chose to use bloggers instead. This meant that fans of the various blogs and influencers trusted the articles they read and decided to purchase an Instant Pot.

Another reason is that the creator, Robert Wang, seems to genuinely care and believe in his product. He goes so far as to try and read every single Amazon review to find out what people like, and what they don’t.

But of course, without a good product, none of this would matter, so perhaps it is the ease of use or the time-saving features the pot has? Or perhaps, they aren’t quite as good as you might think. 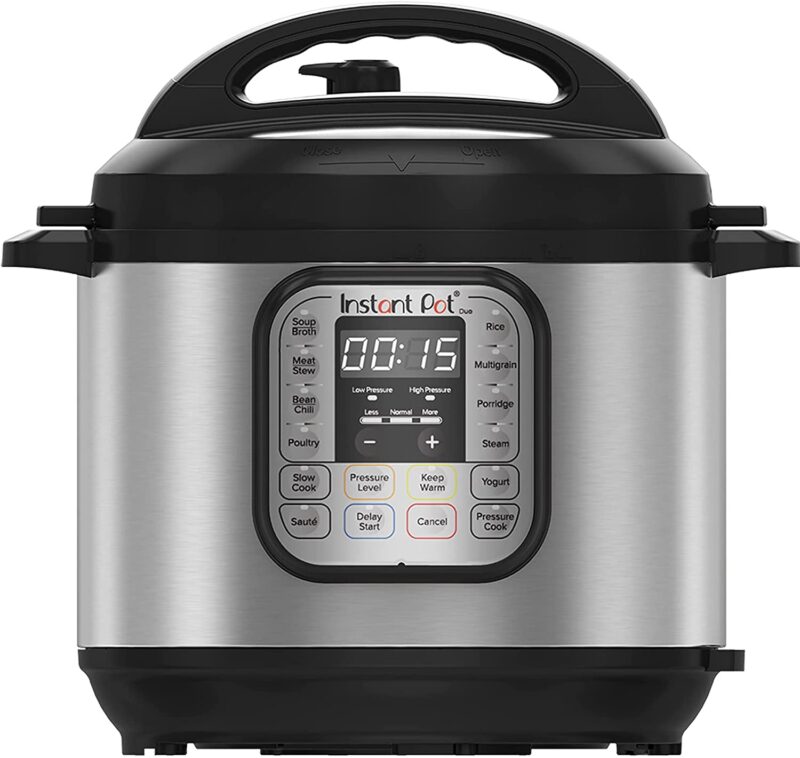 Can Instant Pots save you time?

Before looking at the cons of the Instant Pot, you can read a few pros first.

The Instant Pot has been marketed as a time-saving device. Then again so was the banana slicer, and do you know anyone that uses one of them?

However, when it comes to finding an easy recipe and making food quickly, the Instant Pot does have its uses. The Instant Pot is by and large a pressure cooker. Sure, it is a multi-cooker and has many features, but for many users, it is the pressure cooking that comes in useful.

Instant Pots can reduce cooking time to a fraction of what a traditional oven would take, depending on the recipe that is being made. With the ability to be pre-programmed too, this means that meals can be cooked quickly and be ready for when the owner gets home.

Other benefits to the Instant Pot

Two-thirds of Americans are overweight, and that means potentially a huge amount of health risks being stored up like a ticking bomb. An Instant Pot cannot change people’s eating habits as such, but it could provide an easier way to change.

Because the pot largely cooks with pressurized steam, food naturally has less fat than anything cooked in oil. This in itself would help someone reduce their fat and calorie intake if they chose to use the appliance.

Losing weight has many benefits and this appliance is ideal for cooking healthy one-pot meals, such as veggie curries or broths. There are plenty of low-carb diets available for anyone new to the Instant Pot too.

They are easy to operate, meaning that anyone new to cooking, or believes that they are unable to create tasty food, can operate them.

Of course, nothing is perfect. Even the Breville burns toasties sometimes.

What are the bad points of an Instant Pot?

This is the part where you’re expecting the article to state that there is nothing really wrong with the appliance, but there is. When weighing up the purchase of an Instant Pot, and whether it would even get used, you may want to consider the following.

Not everyone’s needs would be suited by an Instant Pot. If you want to fry and have crispy food that is still healthy then you may prefer the air fryer or at least the attachment that fits onto the Instant Pot.

You may need to buy a bulky expensive version if you have a big family, and this will take up valuable countertop space.

Despite being a super-fast way of cooking, these appliances don’t always beat traditional ovens or hobs. 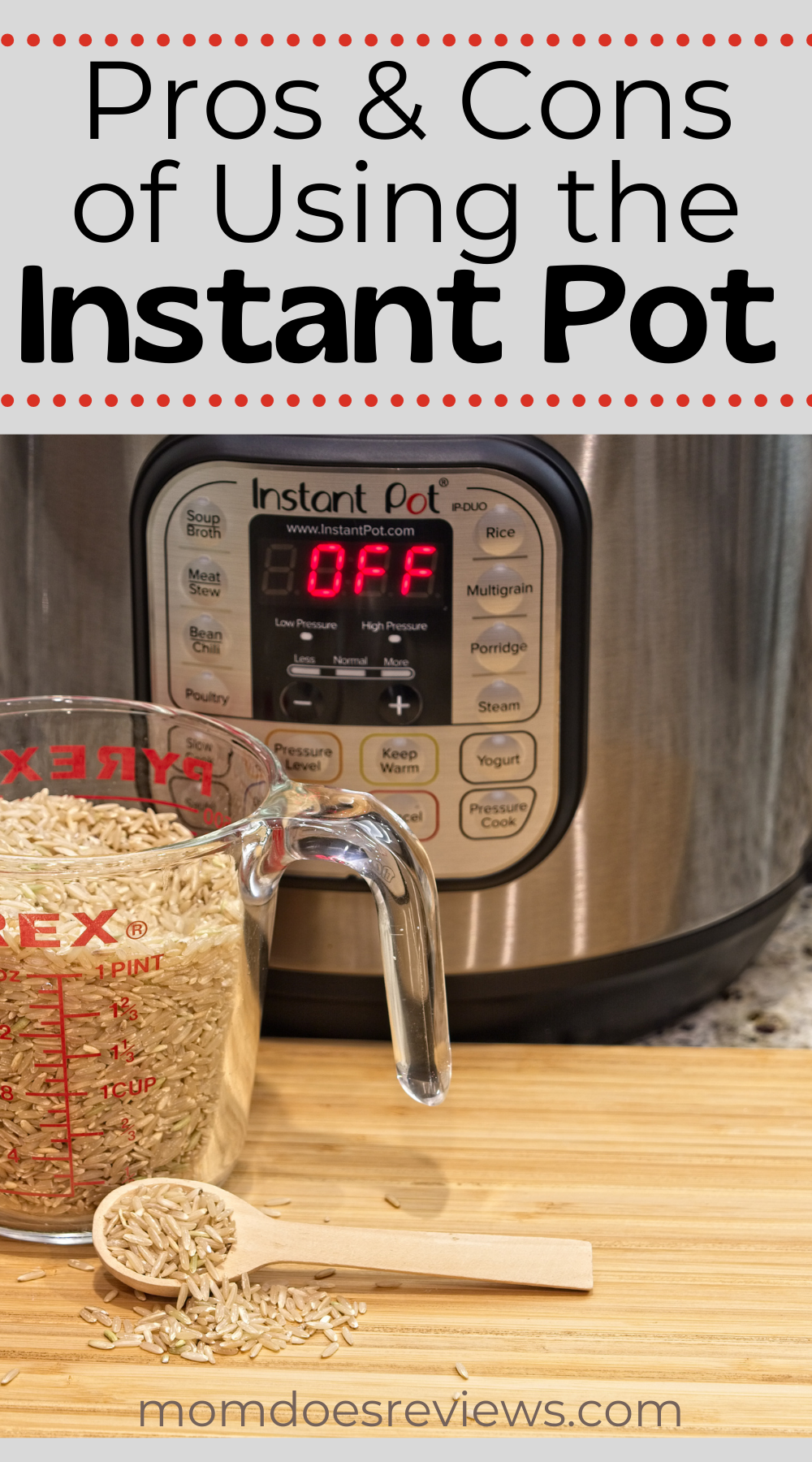 The verdict on whether an Instant Pot would be used

Instant Pots are used by tens of millions of people, so they clearly have a lot of value in the kitchen. Whether you would use one would surely depend on your own needs.

If you want an appliance that can be loaded with ingredients and left to its own devices to cook, then it may work for you. Similarly, if you want a cooker that has multiple options to make soup, bread, rice, slow cook, and sous-vide, then again this might be the right appliance.

Maybe the best question to ask yourself is whether you need a new appliance, or would it be an unnecessary purchase? Landfills are filled with spiralizers and tuna presses, so why add more?

On the other hand, their ease of use could get your family interested too. There are great reasons to get kids interested in cooking and baking and an Instant Pot could help start them off.

Good appliances can make life easier in the kitchen and make cooking a real joy. Rubbish gadgets just fill up drawers and ultimately end up being disposed of one way or another.

Instant Pots and other multi-cookers may be the exception but it will largely come down to your own needs whether you use one though. PS, when it comes to kitchen gadgets, the winner and most pointless one ever is the pickle picker. Why not just use a fork?