It’s a curious affair to investigate the plethora of variables that one single beverage has to its accolades. Yes, it’s none other than our very own Tea.  All kinds of tea originate from the Camellia Sinensis plant. The techniques used to process its leaves by the local experts are of breathtaking certitude. 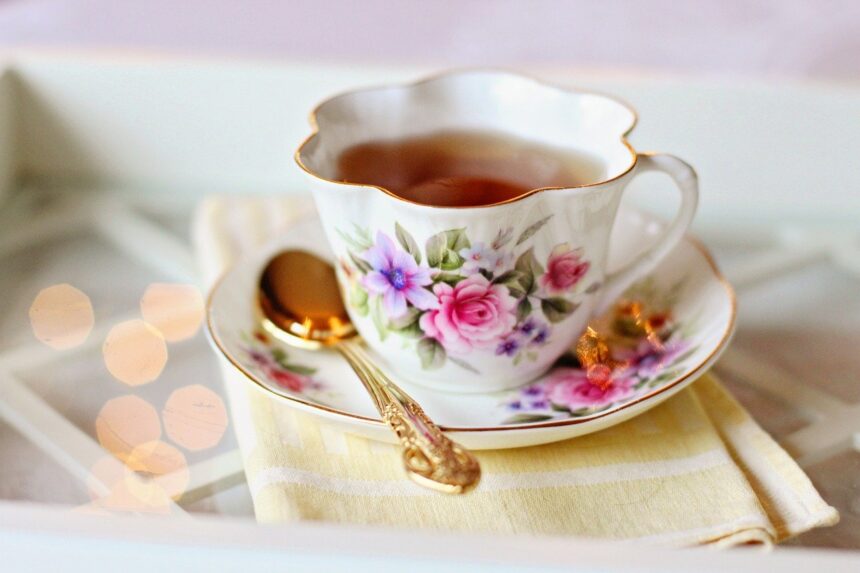 Here is a handy guide that illustrates the diversity of tea.

Primarily having its roots in China, black tea is the most oxidized version of tea leaves. It is low in calories but high in caffeine content. It is a dark-colored drink with a strong flavor.

Medicinal Effects: It is said to have an antioxidant effect, which helps in lowering multiple physiological parameters such as blood pressure, bad cholesterol, and blood sugar levels. This decreases the chances of heart attack, stroke, and various cancers.

Derived from the rich culture of Japan and China, green tea preserves its natural color. Its leaves are fired at high temperatures to kill off the biological enzymes that initiate the process of oxidation.

It requires precise skills to heat treat the leaves and subsequently sustain the aroma and flavor. The variation in dry heating, steam heating results in a huge variety of green tea in the market.  It has a low caffeine substance and is vegetal in flavor.

This variety of tea is neither dried nor oxidized. It is only subjected to slow drying, which is responsible for its natural aroma, less calorific, and caffeine values. Due to minimal exposure to chemicals and treating agents, white tea has a fruity and plant-like taste.

Medicinal Effects: Researchers have found the presence of sufficient levels of fluoride in the white tea. Therefore, it manifests protective behavior on the tooth and oral cavity. Antioxidants help in the maintenance of blood pressure and lower the risk of insulin resistance, Alzheimer’s, and Parkinson’s disease.

The classic tea, mostly known as “masala chai,” is one of the most popular beverages in India. With time, many ingredients have been added to experiment with its taste, but the minimum requirement of milk, sugar, water, and tea leaves remains the same. Spices like cinnamon, cloves, and garlic give it a strong desi flavor.

Medicinal Effects: Chai aids in digestion and reduces anxiety. It has anti-inflammatory, anti-oxidant, and anti-nauseous effects. 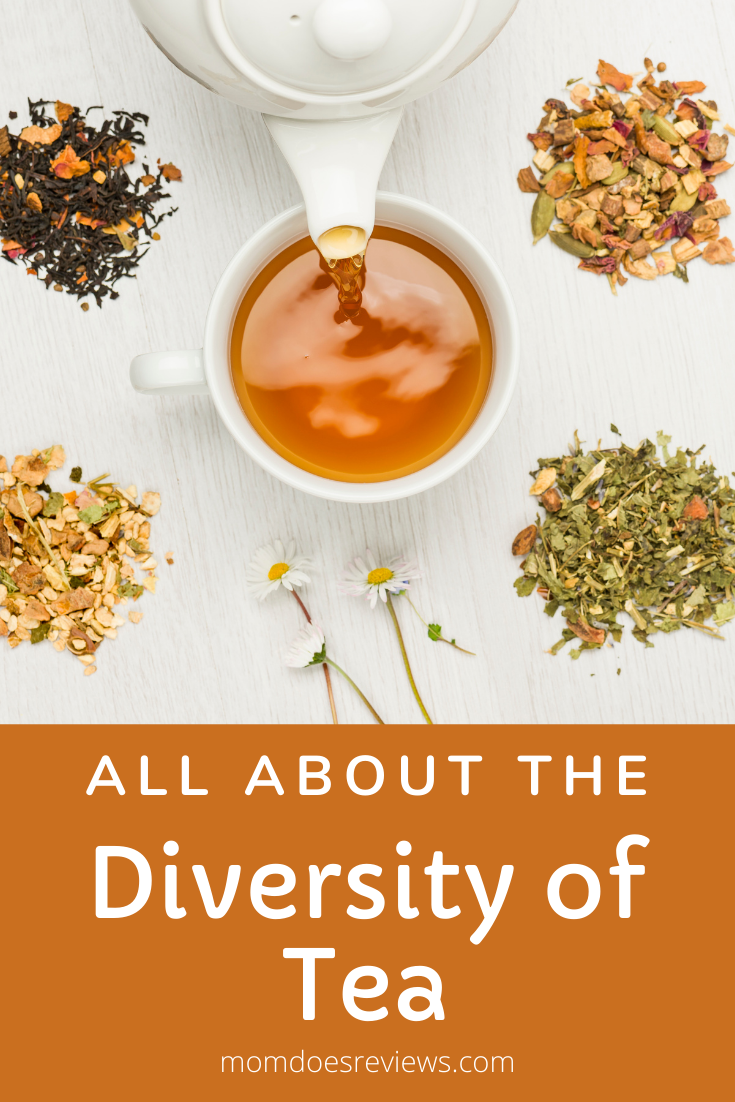 Traditionally manufactured in China and Taiwan, oolong tea is famous for its manufacturing process by the partial oxidation process. Its properties take hints from green and black tea.

This is a special class of tea, made by slow drying with flowers. The processing technique is refined to culminate flavor and aroma to the leaves. All the above-listed varieties of teas are scented to boost taste and fragrance.

Medicinal Effects: The jasmine and orchid flowers have proven to have a calming effect on the brain, thus relaxing the body.