Parents learn many things through child-rearing that they didn’t realize were significant before. Some might be surprised to find out that babies are not supposed to have any water until they reach 6 months of age. As kids get older, you’ll look forward to introducing them to other pleasures in life, like drinking afternoon tea.

If you are thinking of opening a tea business and wondering if your drinks would be suitable to your own child, let’s find out before you enter that lollicup coupon code.

There are many kinds of teas, so it’s important to know the difference!

The short answer to our question is starting at about 4 years of age, kids can start drinking caffeinated beverages. Unfortunately, that doesn’t mean such drinks are good for them. Teas that contain caffeine belong under this category. Did you know that eight ounces of brewed green tea can have more caffeine than the same amount of cola? That’s almost half the caffeine content of a cup of instant joe.

As adults, we understand how easy it is to get addicted to caffeinated drinks. When we become parents, one of the things that we must learn to avoid is getting them hooked on certain habits, like having too much screen-time or drinking highly stimulating beverages. Because that is exactly what caffeine is: a stimulant. 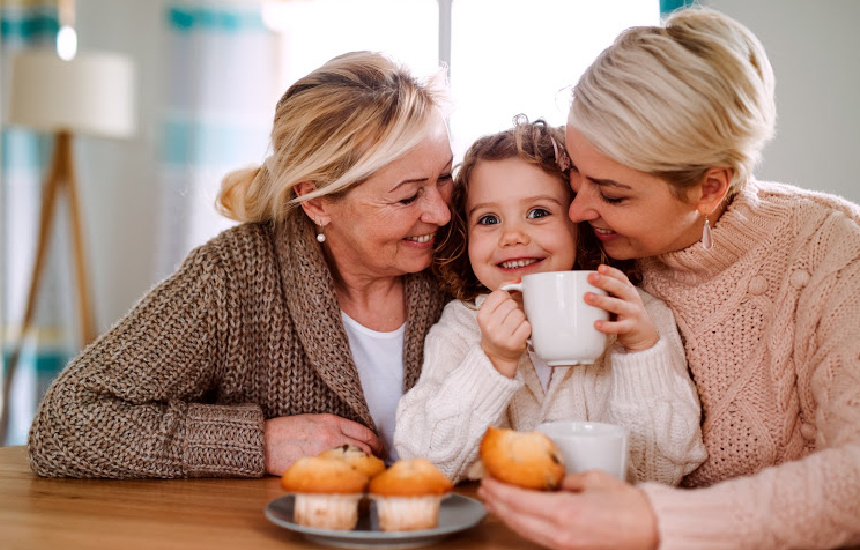 It has long been known that chronic caffeine drinking increases anxiety. Kids don’t start developing a good self-control system until about 5 years of age and even then you wouldn’t necessarily entrust them with the location of the cookie jar.

Caffeine ingestion can also give them sleeping trouble and nervousness which might teach them to break routines and cause them undue stress.

One thing about tea is that it can cause low absorption of iron. This is one of the important nutrients that children need as they grow.

Beginning four years of age, children are recommended to have at least 10 milligrams of it daily according to the Mayo Clinic. When they experience iron deficiency, they can develop behavioral problems as well as poor appetite.

For this reason, tea is recommended to be drunk only in between meals so that kids can naturally absorb all the iron they receive in their food. 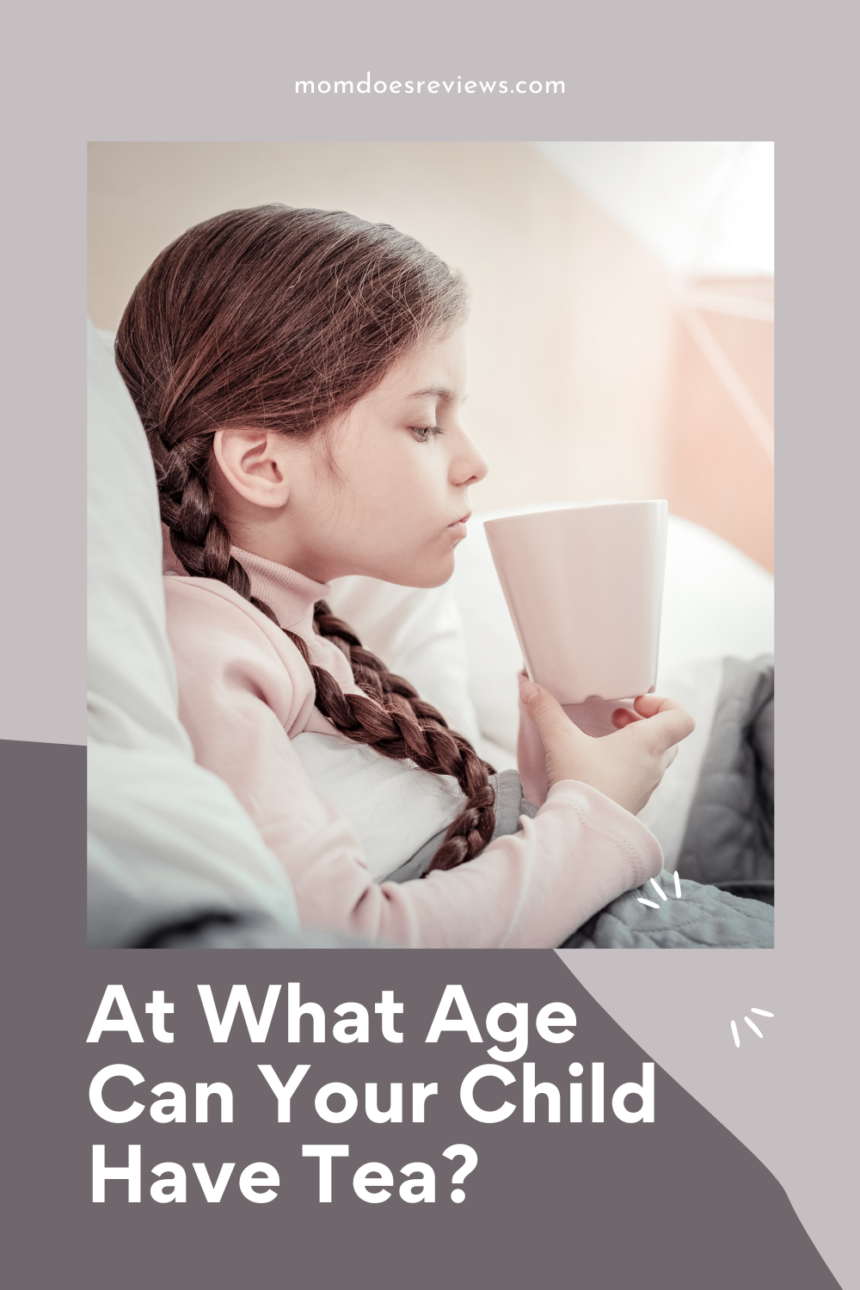 There are also teas like red clover that are simply not recommended for kids under age twelve. You have to consider if a child might have an allergic reaction to particular substances.

Should you decide to let a kid try a new beverage, you have to observe for rashes or difficulty breathing that may be signs of an allergy. It would be a good idea to have antihistamines on hand and to consult with a doctor.

When it comes to our children, we only want what’s best for them. If you are someone who values the opinion of your child’s pediatrician, you can check with your doctor to find out their own recommendations especially regarding dosage.

Too much of anything can be bad for you, especially for little humans with tiny bodies!