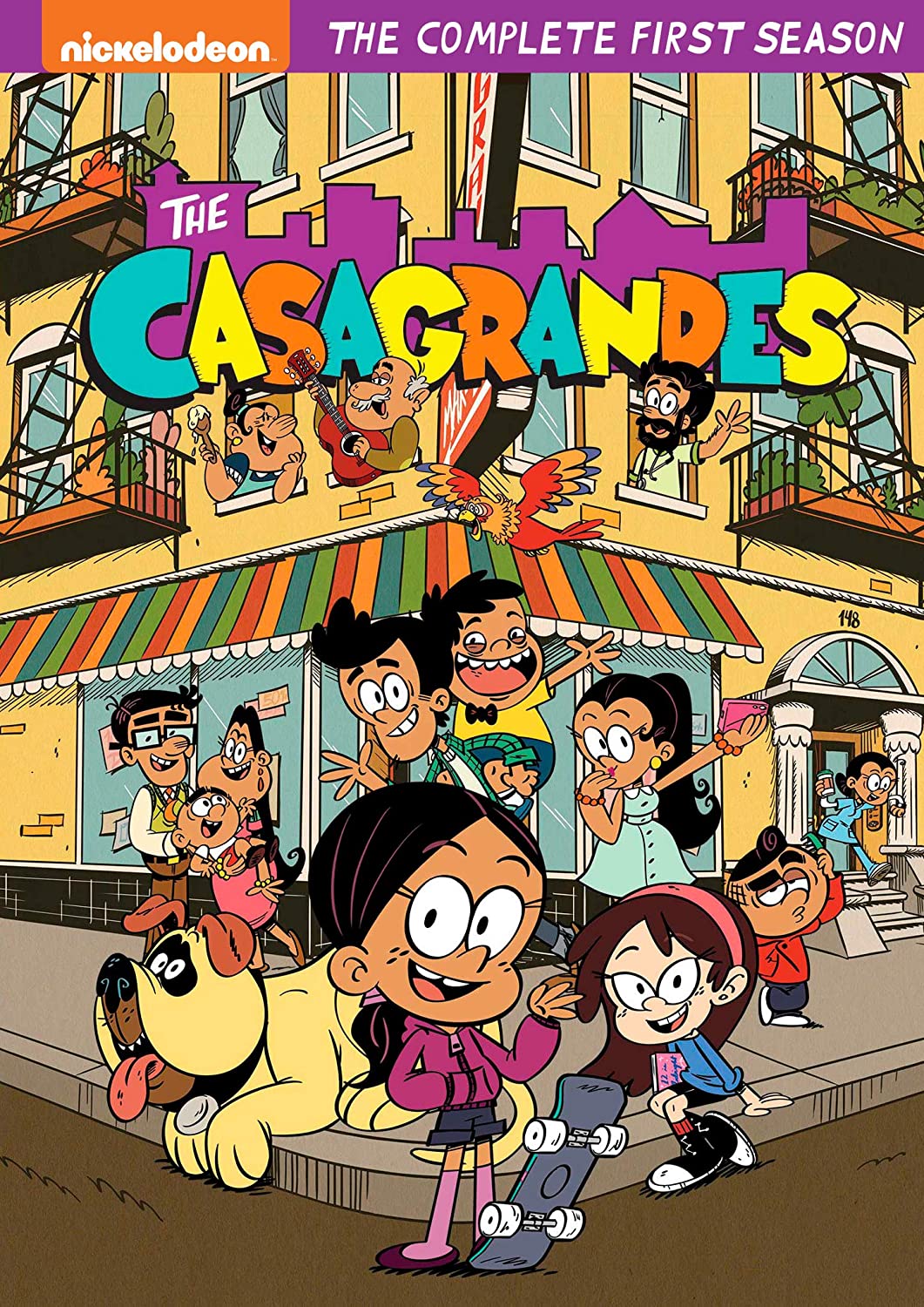 There’s plenty of love, laughter, food, and adventures in The Casagrandes: The Complete First Season DVD! This spin-off from the award-winning animated series The Loud House follows Ronnie Anne, a free-spirited and skateboard-loving 11-year-old who moves to the big city to live with her large and lovable Mexican-American family, the Casagrandes. Featuring all 20 episodes from the critically acclaimed debut season, this DVD release sees Ronnie Anne adjust to big family life in the city as she pitches in at the family Mercado, explores the neighborhood with her best friend Sid, and has fun with her abuelos, tíos, and primos.

Ronnie Anne is an independent, skateboard loving 11-year-old who moved to the big city with her mom and brother to live with their extended family, the Casagrandes. Her new life promises to be an adventure, now that she’s living under one roof with her grandparents, aunt, uncle, cousins, and a sass-talking parrot. As if that weren’t enough excitement, her bedroom is directly below the bedroom of her best friend, Sid. And on the ground floor is the family run market (the Mercado), which is a gathering place for all their quirky neighbors. While her brother Bobby helps run the Mercado with their gossip-loving Abuelo, Ronnie Anne and Sid explore the city, making fun new friendships along the way. She’s also getting to know everyone in her bustling multigenerational Mexican-American family. Her new life is full of new discoveries, love, laughter and plenty of food! 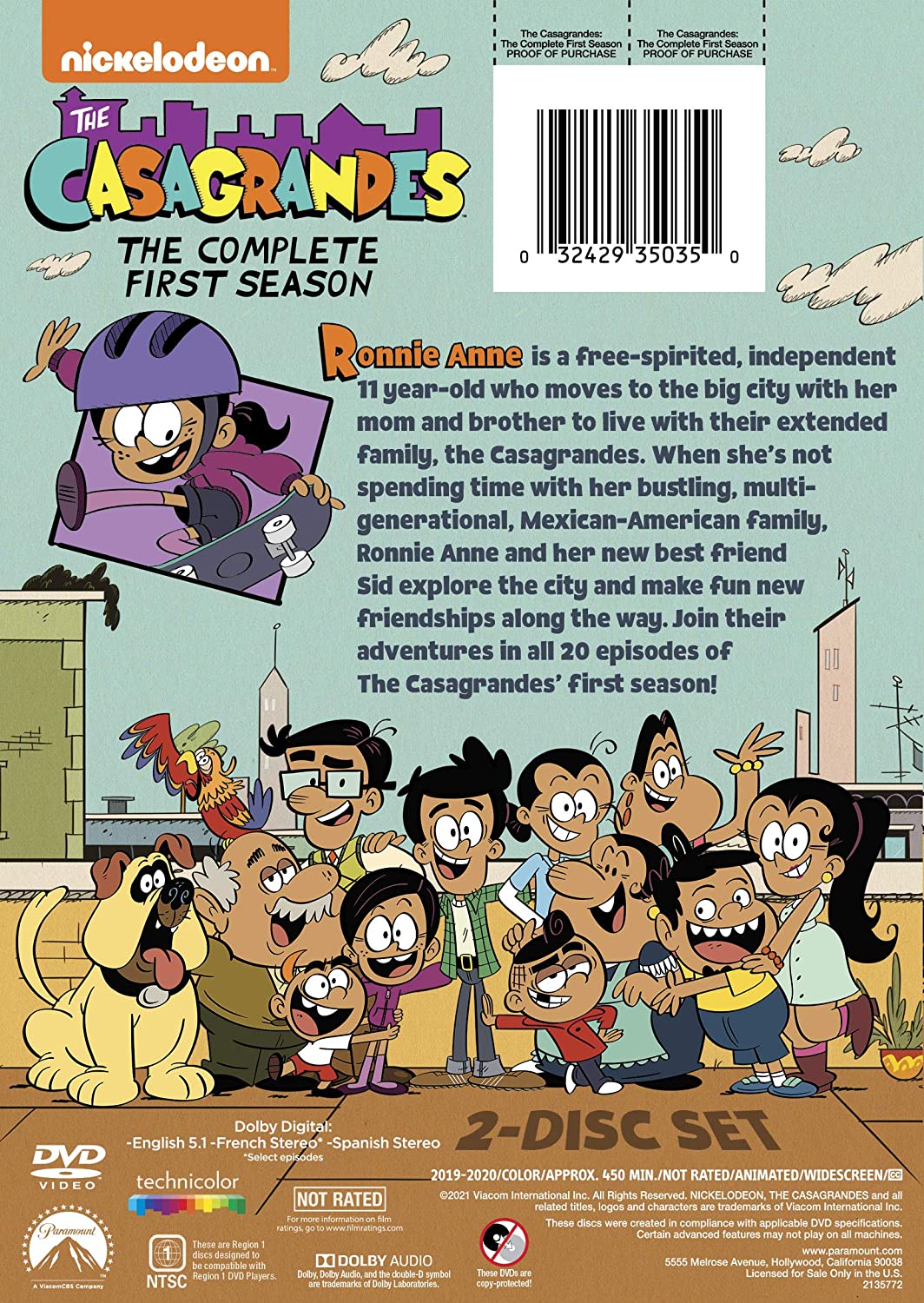 One lucky reader will win The Casagrandes: The Complete First Season on DVD.

Who is Ready for Spring?