Cannabidiol (CBD) is a natural compound occurring in cannabis plants, making it one of the chemicals called cannabinoids. Contrary to another famous cannabinoid, tetrahydrocannabinol (THC), it doesn’t cause psychoactive effects – you can’t get high from using it. According to savedelete.com, it has been suggested that CBD lacks addictive potential in humans, and it may even have therapeutic effects in some medical and psychological conditions.

The usage of CBD to deal with anxiety and depression symptoms, which are among the most prevalent mental disorders both in the US and worldwide, is being tested as well. Although more research is still needed, the results so far hold some promise. 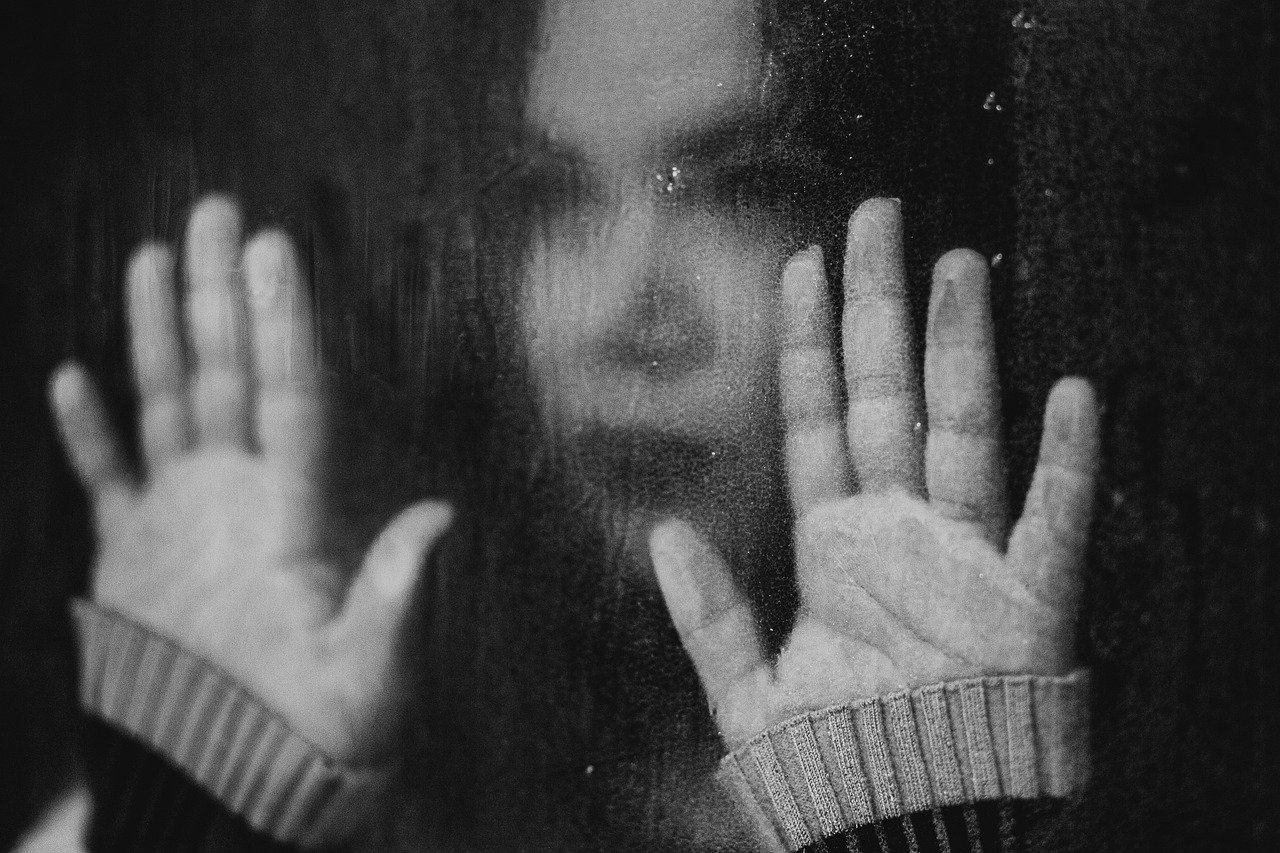 But before you start googling questions like “Is weed legal in NYC” or any other city and search for CBD products available online, read the following article. Find out what exactly studies say, how solid the evidence is and what the risks are.

Unlike THC, which is known for increasing anxiety, CBD seems to reduce it. This effect has been shown in research conducted both on animal and human subjects. For instance, in a study on social phobia, participants who got CBD before giving a public speech experienced less severe symptoms than people from the placebo group. They showed less overall anxiety, cognitive impairment, and discomfort in their performance than their placebo counterparts. Overall, careful dosing of CBD seems to help deal with anxiety-driven racing thoughts. However, some people may experience the opposite if they take too much, making their anxiety worse.

According to research, this anxiolytic potential of CBD may turn out useful in treating generalized anxiety disorder, social anxiety disorder, panic disorder, OCD and PTSD. However, since most of those studies were done on animals, used small samples or had other limitations, it’s too early to jump to conclusions. More testing is required before psychiatrists are allowed to prescribe CBD as an anti-anxiety drug.

Less is known on the way CBD affects depression. Some animal studies, however, showed the possible link between the two. According to animal research, CBD shows positive contact with serotonin receptors, leading to an antidepressant effect. Serotonin is one of the inner chemicals responsible for mood regulation, and its imbalance has been linked to depression. Although CBD doesn’t seem to increase its levels directly, it’s hypothesized to improve the way the receptors respond to serotonin which is already there.

Both anxiety and depression often co-occur and share some issues resulting from one’s endo-cannabinoid system not working well. These are symptoms related to stress, sleep, mood and pain perception. Since CBD is reported to affect this system and improve the processes it’s responsible for, it might work well for patients with both conditions. This has been demonstrated in animal and anecdotal research as well.

Some studies also suggest CBD may beat antidepressants in some areas. While most drugs take a long time to start working, the effects of cannabidiol seem to occur faster and last longer. It’s also free from common side effects of traditional antidepressants, such as insomnia or sexual dysfunction. If you live in a state where medicinal cannabis is legal, you can start your natural healing journey by getting a medical marijuana card in Alabama, for example. Still, similar studies haven’t been done on humans yet, and many other questions remain unanswered.

Potential Risks and Side Effects

As with any other drug, CBD might negatively affect your body and mind. Although it was marked as generally safe in a 2017 WHO report, CBD can interact with other drugs, resulting in adverse effects. Potential side effects include mood changes, dizziness, drowsiness, changes in weight and appetite, nausea, diarrhea, or even liver injury. Overdosing cannabidiol can lead to similar outcomes. This is why it’s essential to talk to your physician before you try it.

Another risk lies in insufficient testing. Despite many cannabis-derived and related products being available in the market, only a few have been officially approved by the FDA. None of those drugs were related to the treatment of anxiety or depression, though. This means the exact way CBD works in such patients is yet to be verified, and so is its safe dosage and all potential side effects. The long-term effects of taking CBD are also unknown. 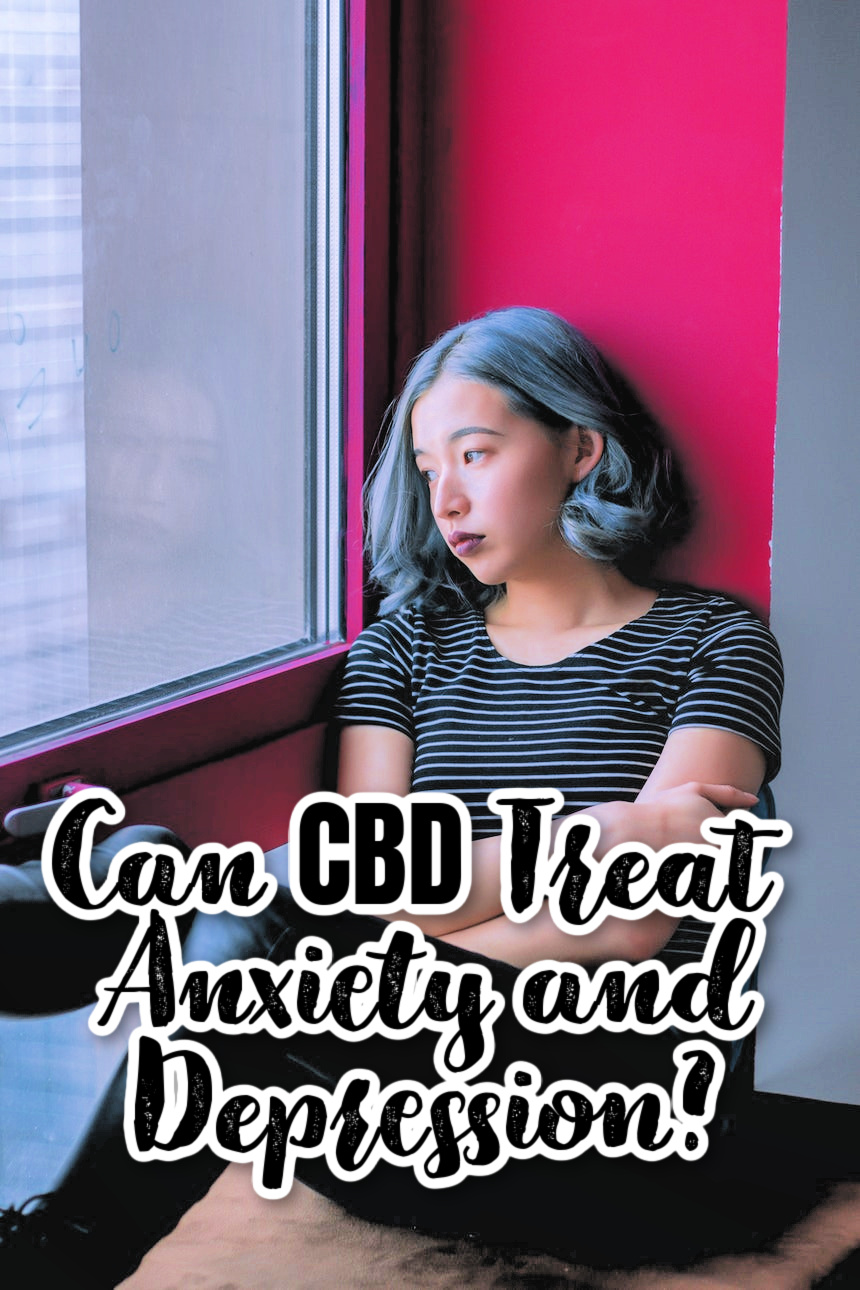 To CBD or Not to CBD?

Although research on CBD is promising, the data is still limited. Based mostly on animal studies and small samples, the results have to be treated with caution. Also, keep in mind that what may work great for some doesn’t necessarily apply to everyone. This doesn’t mean you shouldn’t try including CBD in your treatment, though. Remember to always consult your doctor and mental health professional first, and don’t think of it as a stand-alone treatment.

Both anxiety and depression are complex conditions which require therapy, medications and lifestyle changes. Consuming CBD products may help alleviate the symptoms for some people, but won’t make the disorder itself disappear. With all that in mind, take care of your mental health wisely. Be cautious, listen to the experts and wait for more conclusive research results.