Immerse Yourself, For the Good of the Human Race!

If you’re a DC Comics fan like I am, you have seen all my favorite shows that I may have binged on Netflix- The Flash, Arrow and Legends of Tomorrow.  The DC crossover Event makes it very easy (and necessary) to binge-watch all these series so you can watch the Infinite Earths Episodes in the correct order.

Adventure awaits as one of TV’s favorite DC Super Heroes flies into homes with the release of Supergirl: The Complete Fifth Season on Blu-ray and DVD on September 8, 2020 from Warner Bros. Home Entertainment. Fans can purchase the sets which, in addition to all 19 super-powered episodes from season five, also contains The Best of DC TV’s Comic-Con Panels San Diego 2019, deleted scenes and a gag reel. A limited-edition bonus disc featuring all five DC Crossover Event Crisis on Infinite Earths episodes will be available exclusively for fans who purchase the Blu-ray. Supergirl: The Complete Fifth Season is priced to own at $39.99 SRP for the DVD ($44.98 in Canada) and $44.98 SRP for the Blu-ray ($49.99 in Canada), which includes a Digital Copy (U.S. only). Supergirl: The Complete Fifth Season is also available to own on Digital via purchase from digital retailers. 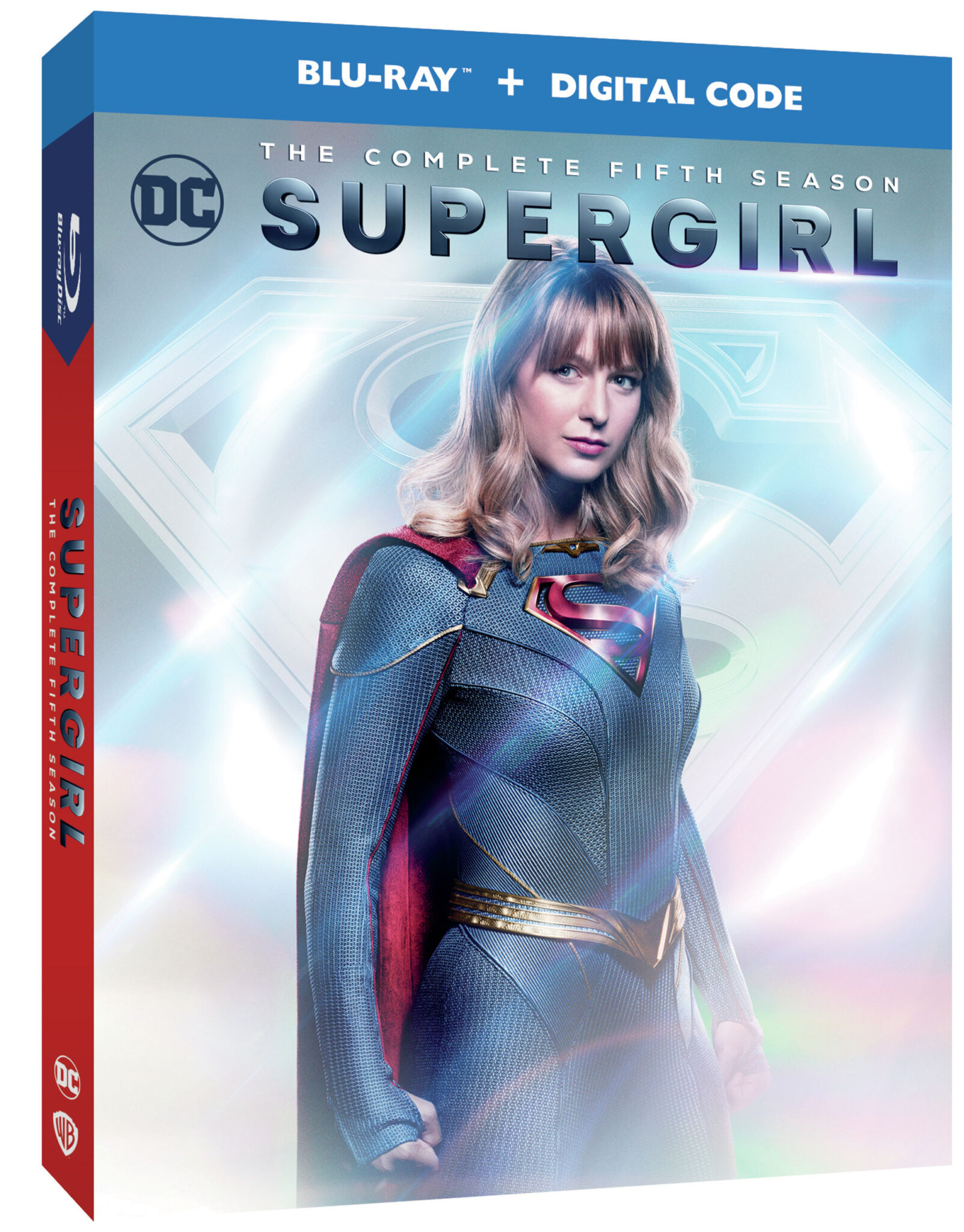 About Supergirl: The Complete Fifth Season

In season five, Supergirl faces threats, both new and ancient. National City becomes enthralled with addictive virtual reality technologies created by CatCo’s charming-but-secretive new owner, Andrea Rojas. As Kara uses the power of the press to try to expose this danger, she must contend with challenges put up by rival reporter William Dey, renegade Martian Malefic J’onzz, a shadowy organization called Leviathan, and the shocking return of Lex Luthor who, in addition to his plot for world domination, seeks to claim the soul of Supergirl’s best friend (and his sister) Lena. With humanity choosing to lose itself in technology, can Supergirl save the world yet again?
“After five strong seasons, Supergirl remains one of the most talked-about shows on the air,” said Rosemary Markson, WBHE Senior Vice President, Television Marketing. “The loyal fan base will enjoy the special features, in addition to the 19 gripping episodes from the fifth season following new challenges and new characters.” 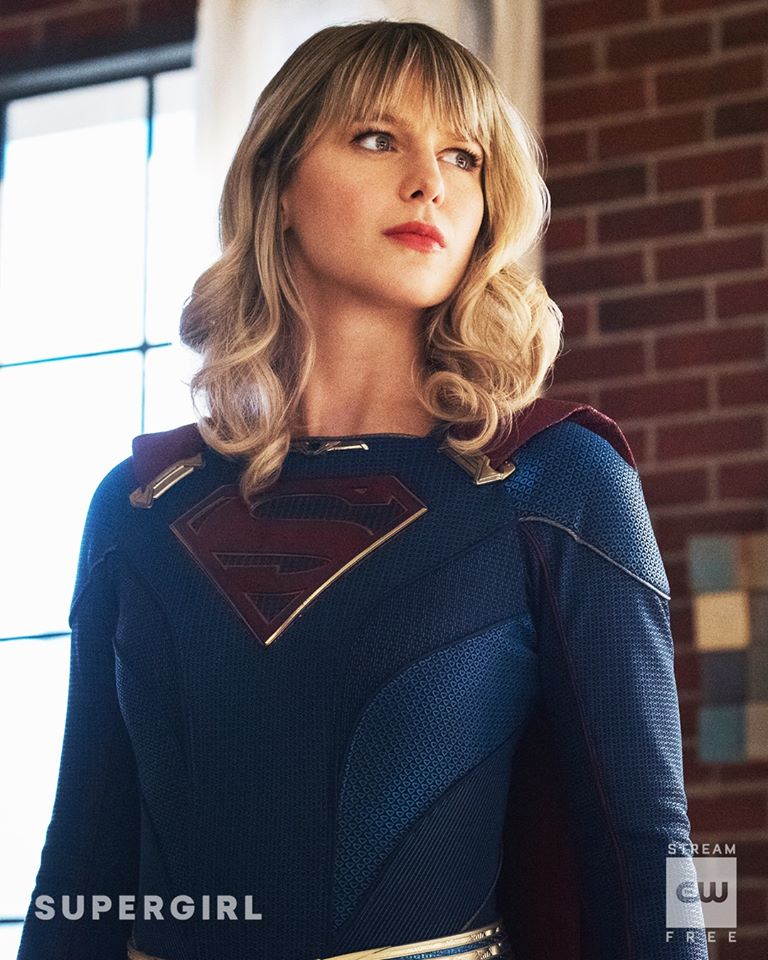