If you are a parent, you know that almost every child either goes through a picky eating phase or is a picky eater in general. Before you throw your hands up in frustration at their crossed arms every time you set a plate of veggies in front of them, take a step back and try something different. You might be surprised at how many vegetables your child will be willing to eat when they’re presented in the right way. 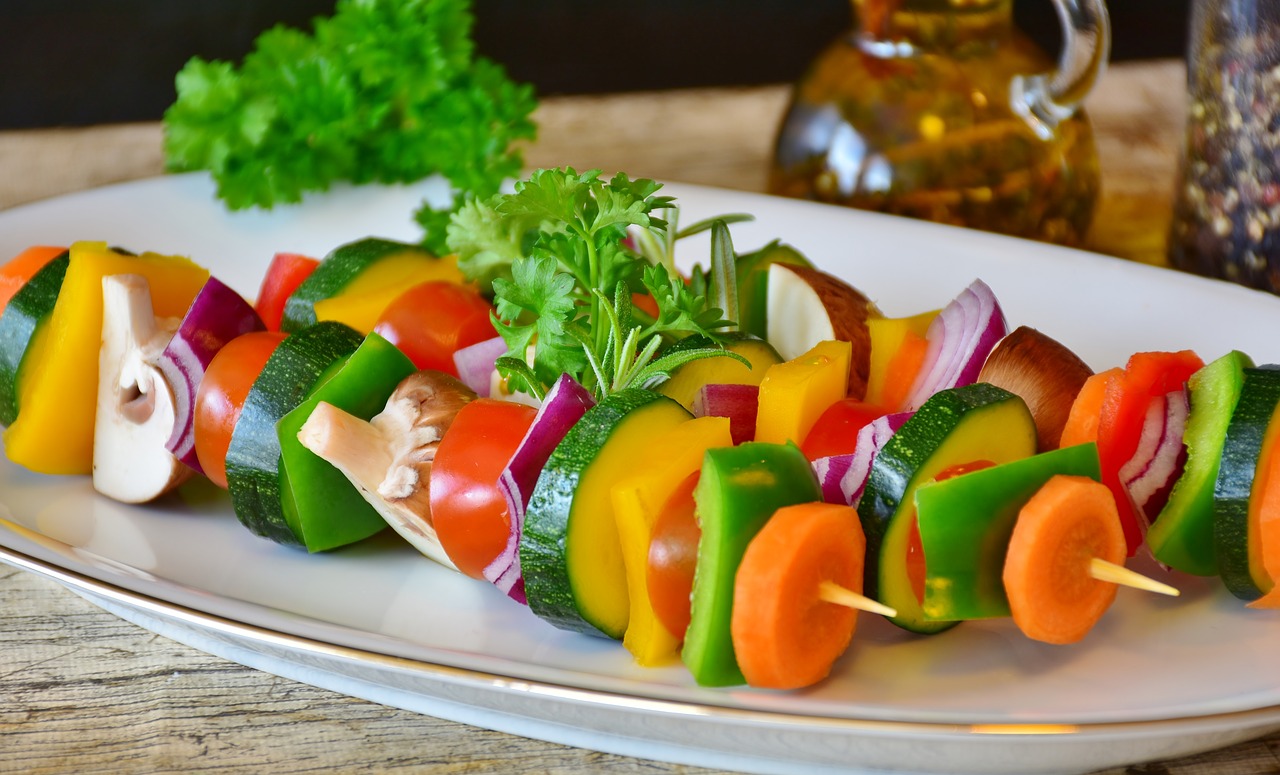 Lesson number one: never underestimate the power of smothering something in melted cheese. A serving of cooked broccoli (or any vegetable, for that matter) will look much more appetizing to a child if it’s topped with melted cheese. While you might think this method makes them unhealthy, it is the lesser of two evils; the second of which being they don’t eat the broccoli at all and miss out on the folic acid, potassium, fiber and a whole host of vitamins that they otherwise wouldn’t get.

Let them help with the cooking

There isn’t a chef in the world who doesn’t enjoy their own culinary creations, and kids are no exception. A great way to let them help is by making some really simple homemade personal pizzas. Use kaiser buns as your base, then let them spread on some pizza sauce and sprinkle the cheese. Finally, put out an array of toppings, including veggies, and let them pick a few to make their own personal pizza. Bake at 350° until the cheese is melted. Hopefully they’ll be brave enough to use at least one veggie. And even if not, they’ll get a good serving of the antioxidant lycopene from the pizza sauce.

Greens and bacon are a match made in heaven

When it comes to green vegetables, kids tend to have an extra strong aversion. But there is one food that almost everyone on the planet enjoys that brings greens to the next level: bacon. One of the tried-and-true recipes that kids are often willing to try is green beans sautéed with bacon. Simply chop the bacon into pieces and fry it, adding the green beans when it’s almost done and sauteeing until they’re tender-crisp. 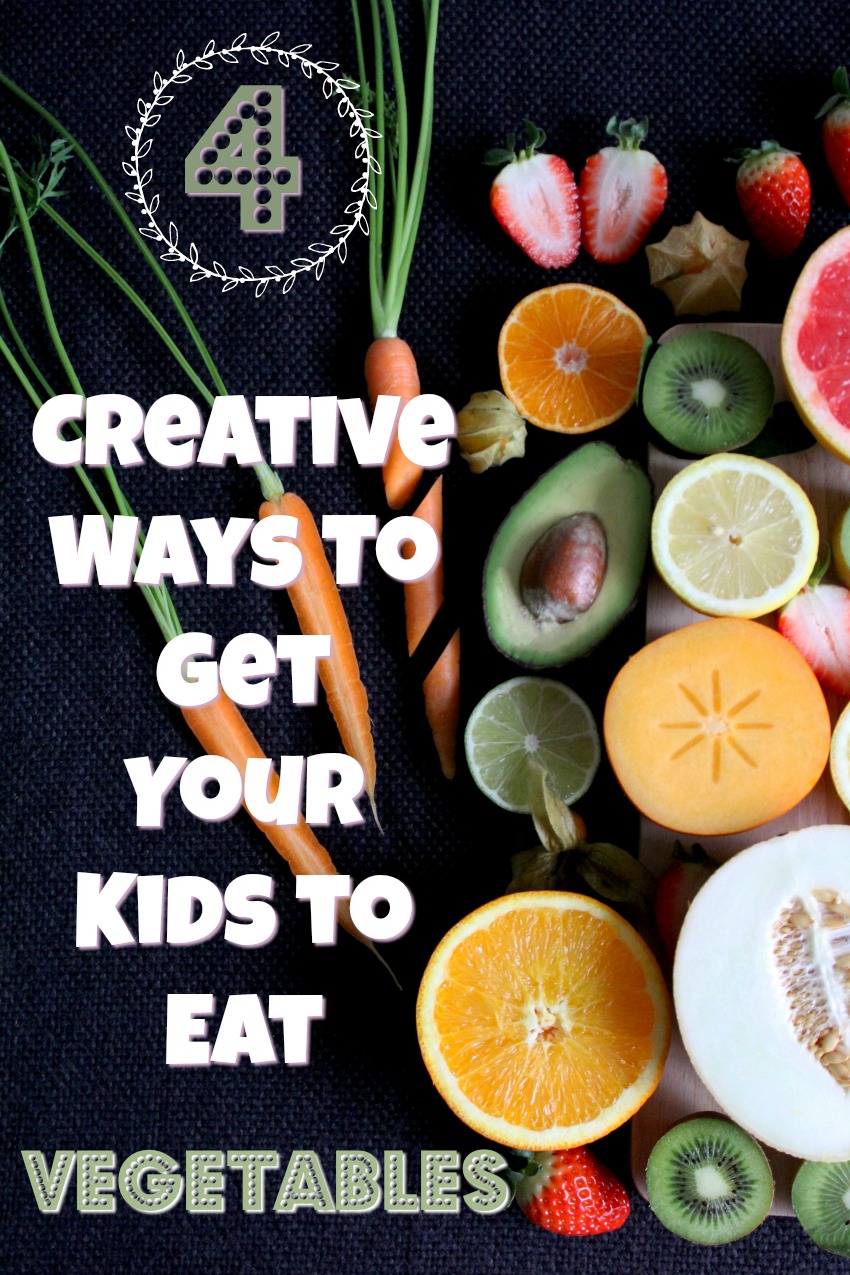 Kids eat with their eyes

If you have a bit of time and are creative or have access to the internet, there are thousands of cute ways to arrange and display veggies to make it more fun for the kids to eat them. Take Ants On A Log for example: Cut some celery into pieces, fill them with peanut butter, and place raisin “ants” on top, marching in a row.

Remember, getting frustrated won’t get you very far when it comes to picky eaters. But getting creative might just be a game-changer. There are many more ideas that can be found on the internet. All it takes is a little bit of thinking outside the box and your fussy eater will be eating veggies in no time.