“SYDNEY TO THE MAX,” A DAUGHTER/FATHER SITCOM — WITH GRANDMA TOO

Disney Channel never disappoints!  “Sydney to the Max” is no exception!  Your tweens will love it! It’s funny, quirky and adventurous- a great show the whole family will love! 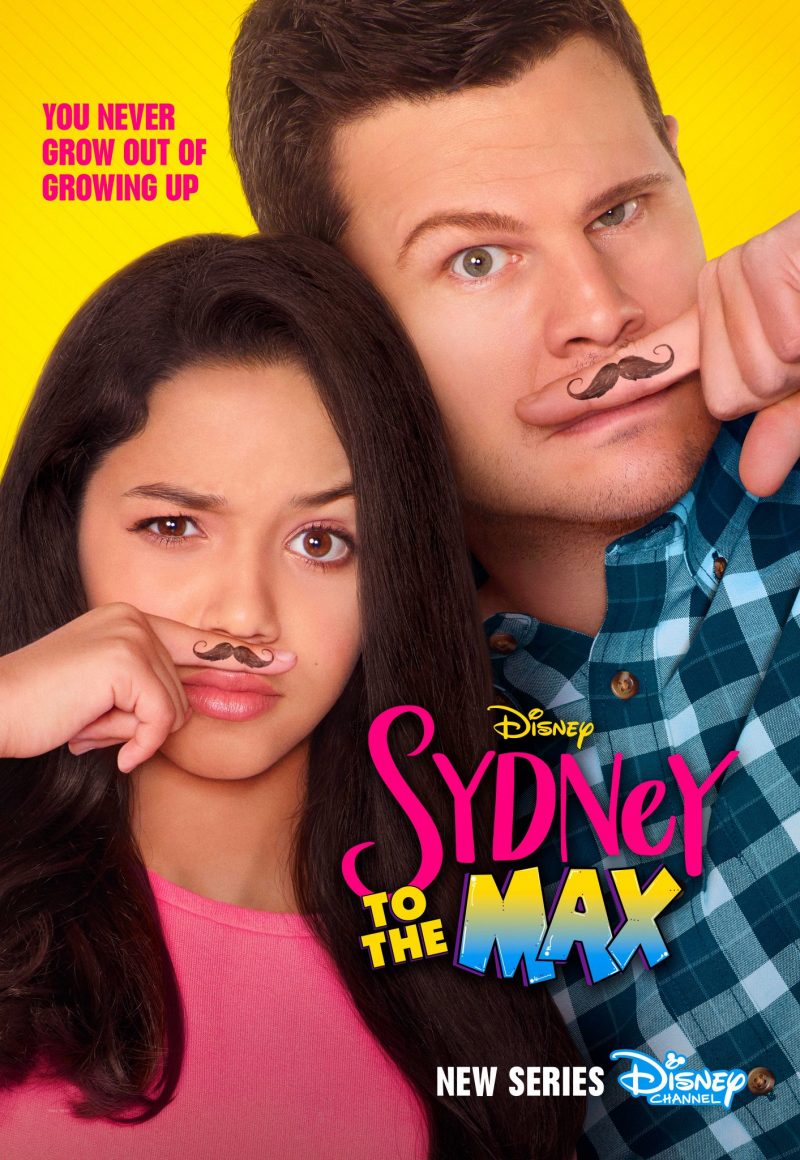 About Disney Channel’s “Sydney to the Max” :

Set in the present day with flashbacks to the 1990s, the comedy revolves around outgoing middle schooler Sydney Reynolds who lives with her single dad Max in the house he grew up in, along with her progressive grandmother Judy — three generations under one roof.  As Sydney’s preteen pursuits begin to expand with unexpected and funny twists, Max tries to get a better sense of the guidance, perspective and support she needs. Grandma, full of both parental wisdom and wisecracks, has a razor-sharp memory that proves Max’s own teenage antics parallel Sydney’s.  Flashback scenes to a young Max and his best friend Leo juxtapose the funny predicaments invented by Sydney and her vivacious friend Olive. 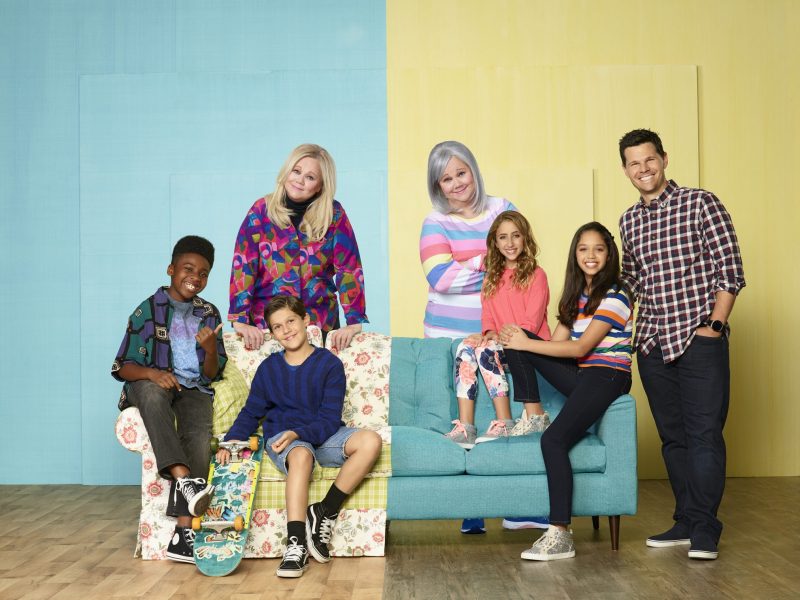 “Sydney to the Max” is a production of It’s A Laugh Productions, Inc.  It carries a TV-G parental guideline.

Get ready for some fun and lots of laughs!

Don’t miss the Premiere on the Disney Channel on Friday, January 25 at 8:00pm ET/PT 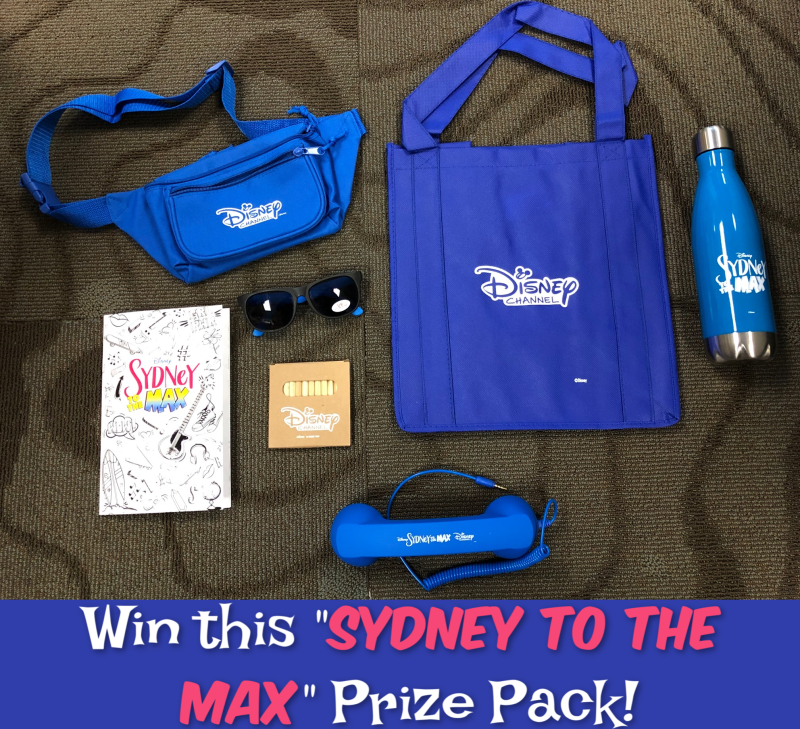 This prize is sponsored by Disney Channel.