Looking for a Binge-Worthy show that will make you laugh, smile and feel FANTASTIC, check out The Other F Word on Amazon! 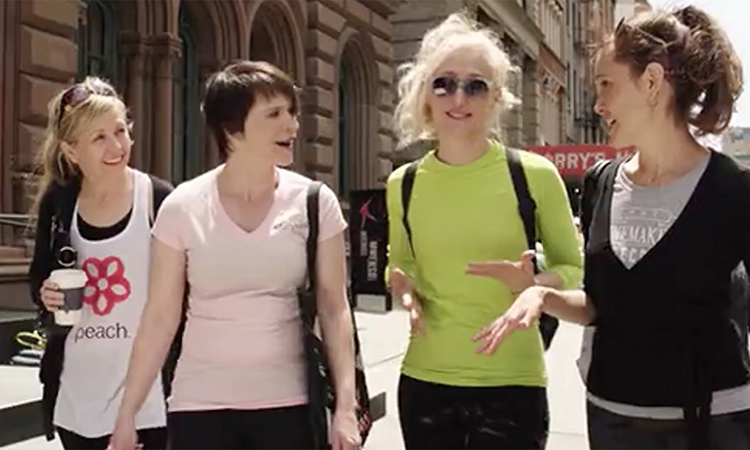 Yes, I can think of lots of F words that describe ME and TOFW-  Fun, Fantastic, Furry (yes, Max the dog is very important in the show, I have fur babies too), Family-oriented, Female, Fierce (sometimes fearful), Flexible, Friendly, and Forty-Eight.  Being 48 isn’t a bad thing, it’s just a number and you only are as old as you Feel!

Yes, being 48 also means when you laugh from this fun show, you might just pee a little, it’s a fact of life.  After babies, those muscles aren’t as toned as they used to be.

No, this show is NOT a failure, it’s a success that will have you laughing out loud until the finish!

While truly unique, The Other F Word Series is part of a growing movement of film, television and digital content targeting female friendships and women who are no longer sporting the age of 20 or 30. Other similarly targeted projects include the Netflix series Grace and Frankie, the TV Land Series Younger, and film Bad Moms, which truly took Hollywood by surprise. Despite Hollywood’s obsession to portray “young faces” on television, The Other F Word Series has proven after only one hit season that there is a high demand for programming geared toward women over 40. The Other F Word Series was one of the top series on Amazon for four months running and has been streamed daily since its release September 3, 2016 and has a large audience of devoted viewers. 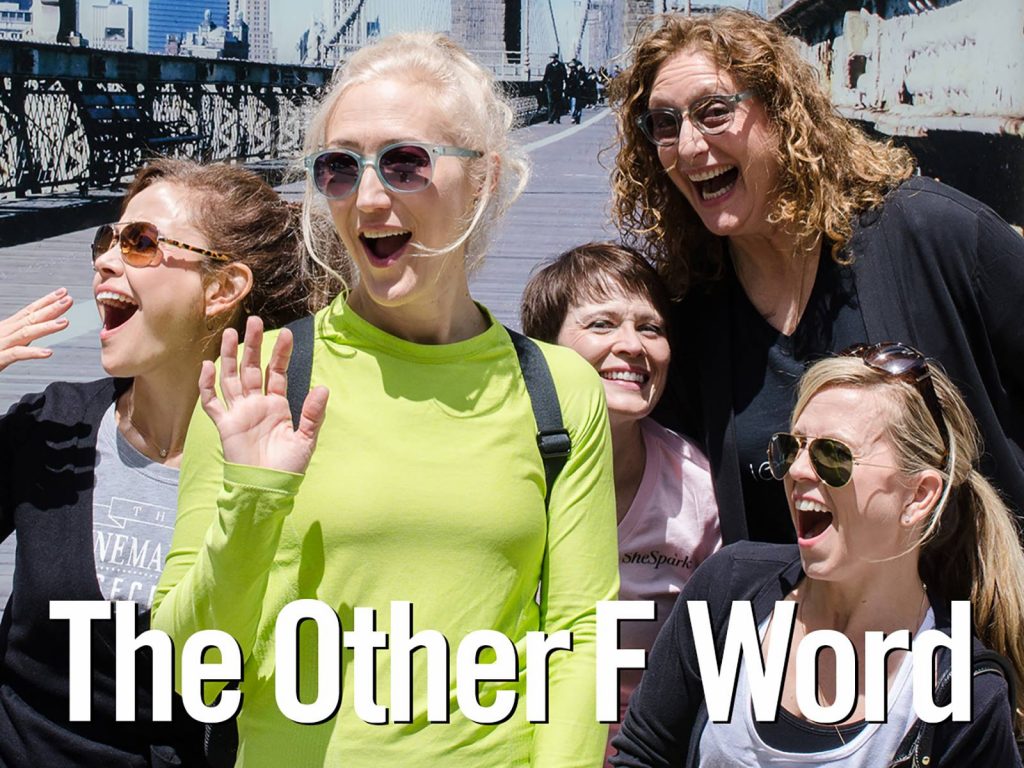 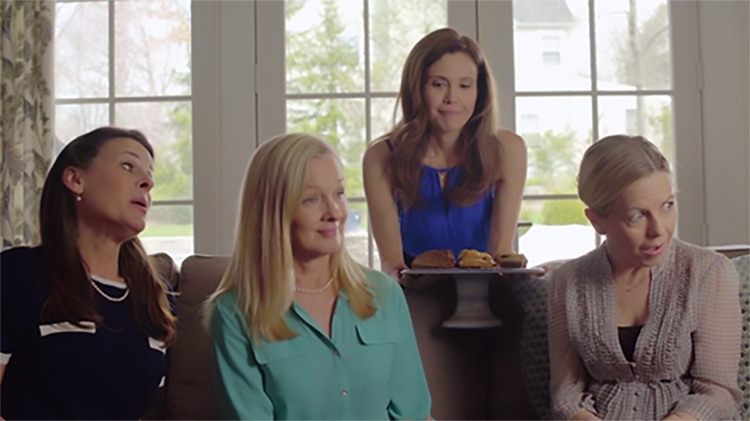 “It’s so much more than one woman’s journey of self-discovery,” notes Caytha Jentis, the show creator, writer, and executive producer. “The supporting characters are women who all find themselves a bit disoriented, discovering they live in an unfamiliar world after their kids are grown, after spouses die, and after not having worked for a couple of decades.” 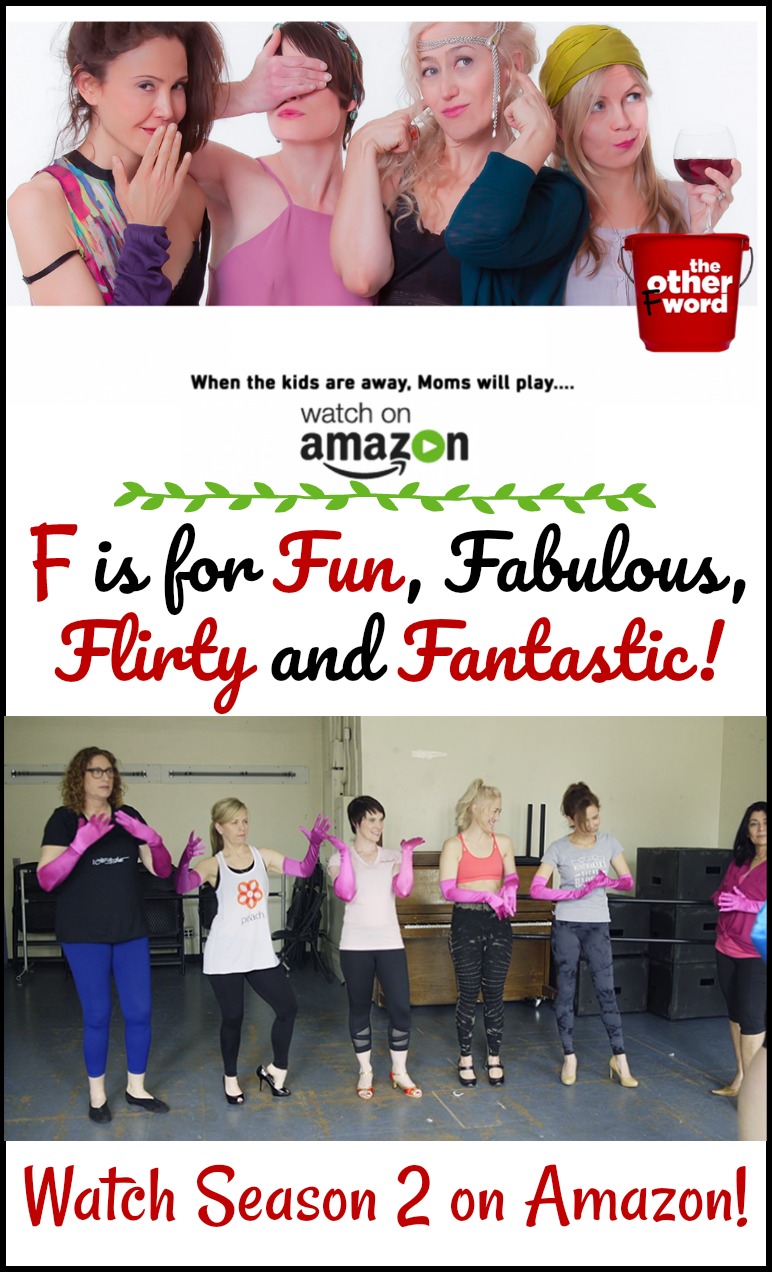 Luckily, I haven’t had a spouse die, had to find a new job or had kids go off to college yet, but my forties have been a decade of self-discovery.  Finding time for yourself and to keep the romance alive with your partner is harder than you think.  After 20 years of marriage, you find that happy medium- fun things you can do that don’t involve life-altering outings.  One of our favorite things is to Binge-watch fun shows on Amazon!  Even though my hubby thought this was a “chick-flick” – he still laughed at all the fun parts.

Check out the trailer for season 2 below:

If you are looking for a FUN and FREE show to Binge-Watch, don’t miss TOFW!  You can watch The Other F Word for FREE on Amazon.  You don’t even need to be a Prime Member!

Be sure to follow The Other F Word on Facebook to keep up with the newest seasons and episodes!

What’s your favorite F word?  Let us know in the comments below!