Take literacy to the next level with Wonster Words: An award winning ABC, Phonics, and Spelling App! 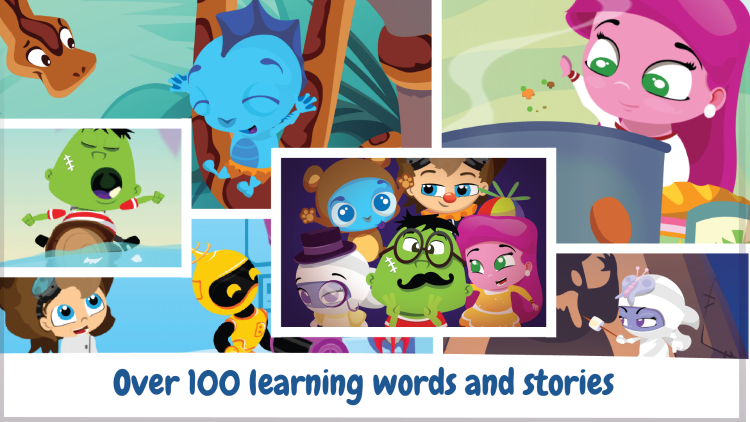 Inspired by Sesame Street, Wonster Words is an award-winning iOS & Android game that helps kids learn to sound out their words. It introduces them to the basic word families and the 44 most common phonemes. In Wonster Words, kids play with animated letters to create words and sound out phonics, gliding vowels, and consonant blends. Once the words are complete, short animations and mini-games share the story of the words via a group of charming Wonster characters!

Wonster Words, one of many educational apps created for kids by 77Sparx, was designed to teach ABCs, Spelling, and Phonics skills to preschool and early elementary aged children. The app is free, however it also has an upgrade that gives you access to a wealth of educational play.

The games are set up like puzzles in which the user must drag each letter to it’s place to spell a word. As the player drags the letter, they will hear the phonics sound. Once the word is spelled, Wonster Words will spell each letter of the word and say the word to reinforce the proper spelling and pronunciation. Next, the child will watch a short cartoon skit that acts out the definition of the word. The word is used in a sentence and the definition is shared. 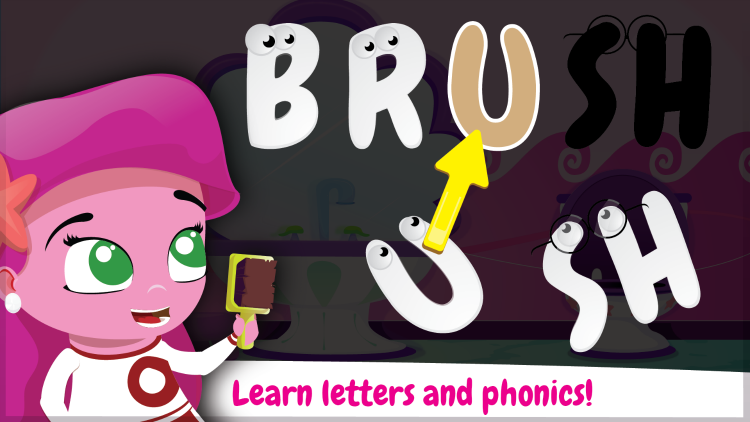 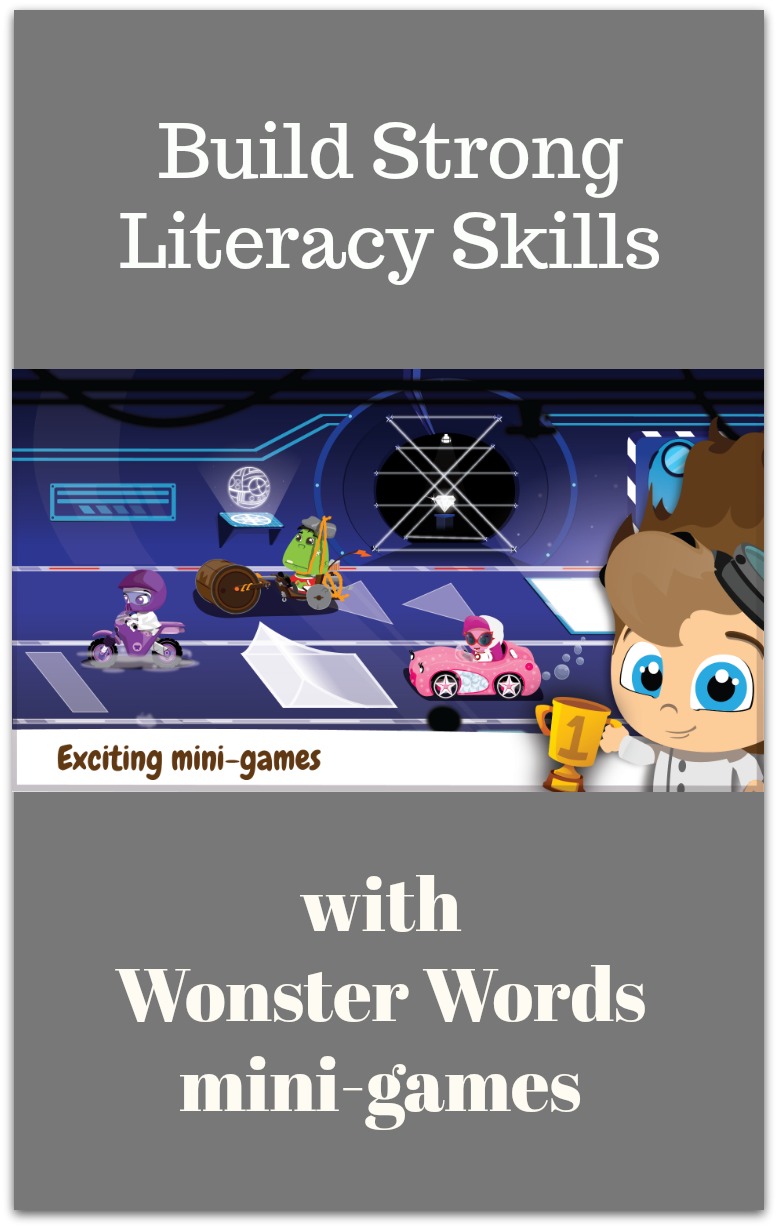 Wonster Words has rolled out some new features just in time for the 2017 Holiday Season. They have added brand new short stories including 5 new story packs that boast over 40 new words! Users will also enjoy playing 5 new letter-based mini-games to help reinforce the new skills they have learned.