If your kids enjoy playing with action figures as well as video games, then I suggest letting them try out Lightseekers by PlayFusion! It uses a 3-way connected play system which combines the use of action figures, mobile gaming, and building a a trading card deck too!

Lightseekers by PlayFusion is the next level in connected play bringing brings together all of these elements with their new a mobile/tablet role-playing game, augmented reality trading cards and smart action figures. No longer just a game or just a toy, Lightseekers has high-tech components that allow for advanced interactive and connected play, and the classic elements of a video game.

The Lightseekers game is free and available for Android and iOS. The game doesn’t require you to have the action figures or cards, but they make it a surreal experience.

Using Bluetooth, the fully-articulated 7” smart action figures connect in real time to your smart device, and give you options and controls we used to dream about. Never before has a toy been the controller for your video game, but now you can fly through the air and fire your weapons without touching a traditional controller (or the screen).

That’s not all – for the kids (and parents) who are interested in more than mobile gaming, there’s also the Lightseekers trading card game. Build your deck, compete with friends, and battle your way to victory. Augmented reality cards are included in every hero starter pack, and can also be used to unlock special abilities and goods in the mobile game just by scanning with your device’s camera. 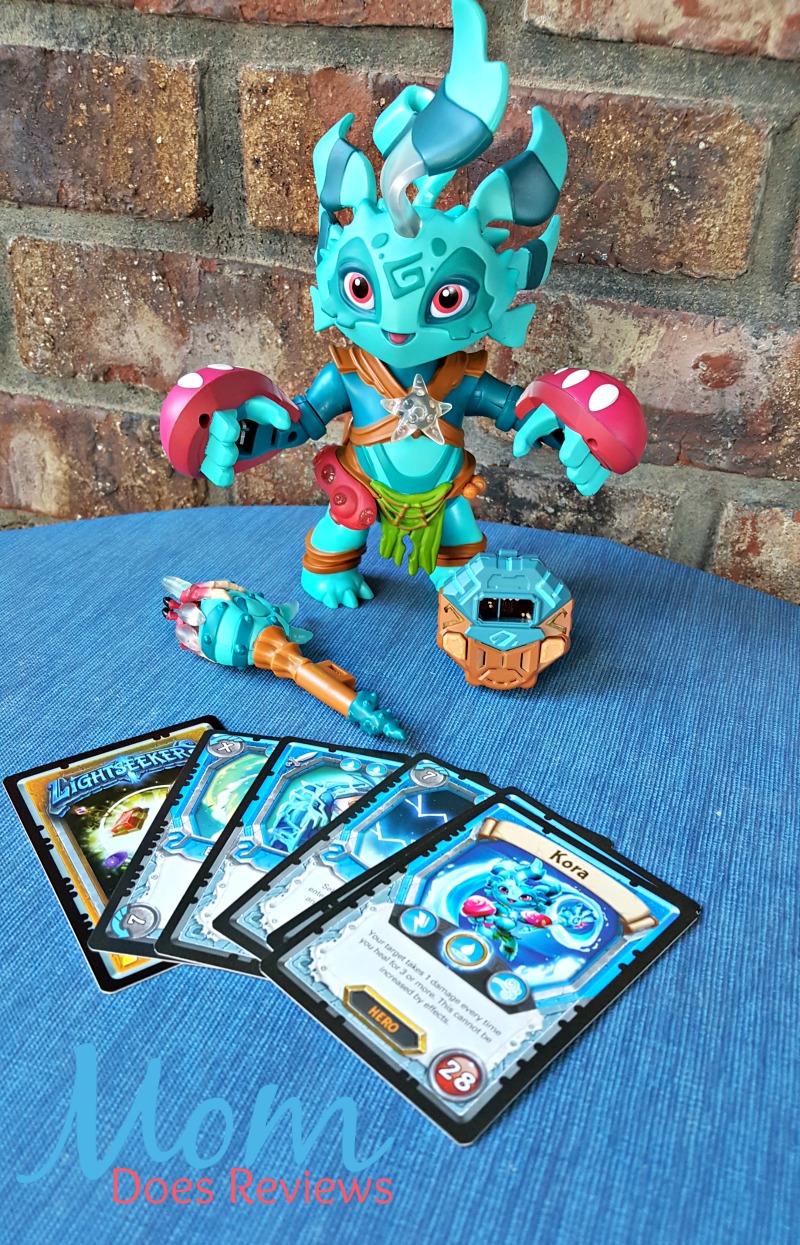 I love when the kids get toys that they can play with in multiple ways. Lightseekers includes both physical action figures they can play with, regardless of if they are using them in the video game, and exploring and playing games on their tablet. Plus, they can also trade and build their trading card deck with their friends and other players.

Having kids of multiple ability levels is fine too because the child can set their own difficulty level. The higher the challenge, the better the rewards! And they choose the abilities their characters earn so no two players or games are the same. 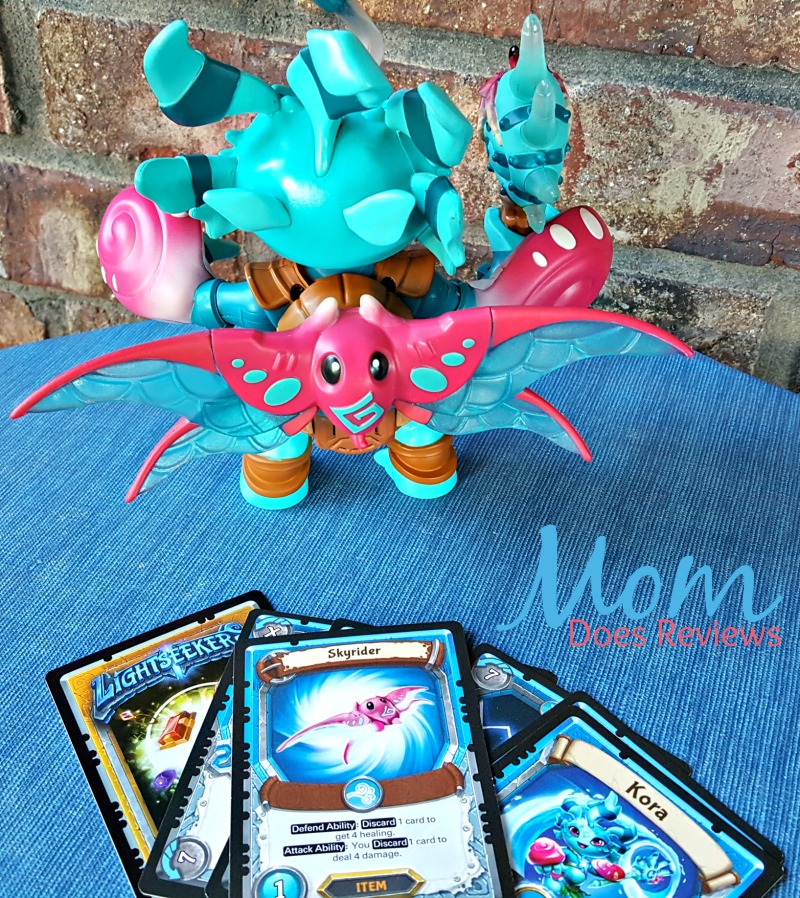 The writers behind Lightseekers seem to have really put thought into the backstory and legends of the worlds and characters that the kids interact with when playing the game. It’s fun to listen to them describe the worlds or different characters they come into contact with.

I’d say the best part of these toys to the kids is that the figures talk and light up as they play the game. It can warn them about danger, aid them to level up, or act as a guide through a part of the game. And the figures themselves are Bluetooth activated, so the kids don’t have to keep up with an extra game piece anymore. 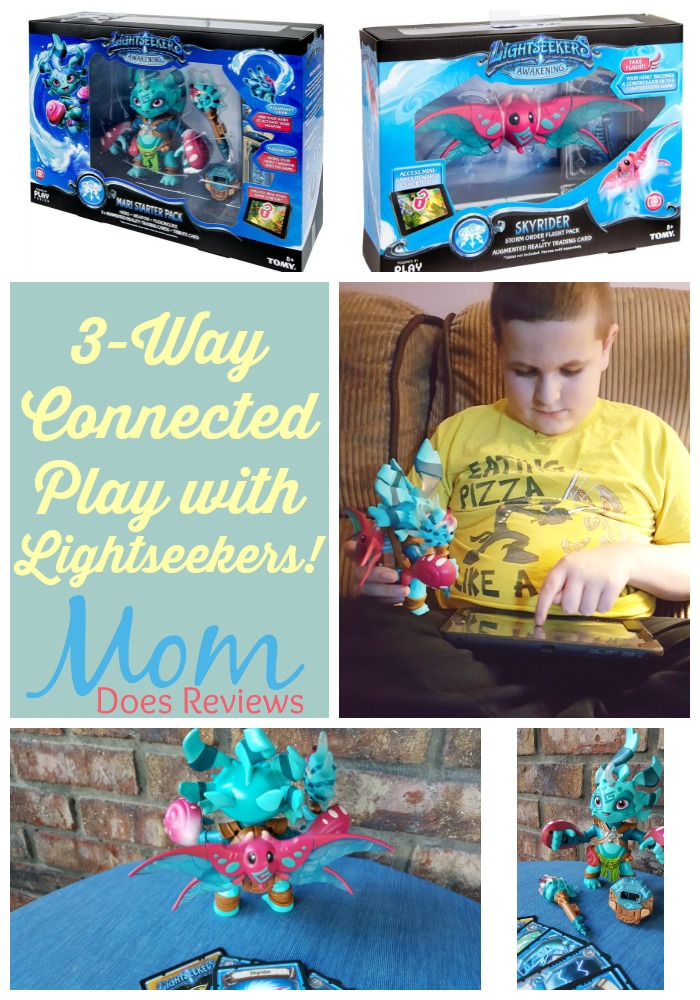 I’d definitely recommend any of the Lightseekers figures and trading cards for any child. The app is free to download and play on most mobile or tablet devices. Be sure to check out the Lightseekers website for all the latest information.

The Lightseekers are on our Mega Christmas gift guide, Come check the guide out here! 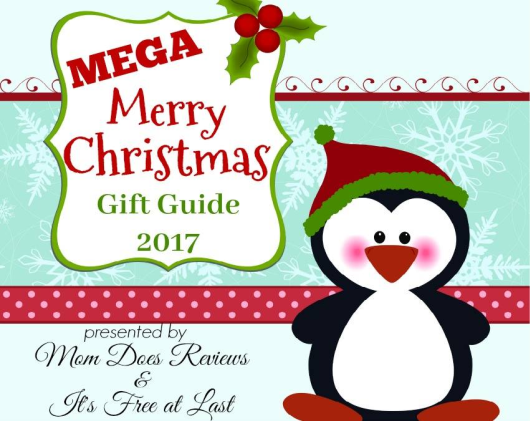