It’s an old story, mamas trying to fix up their children. But when David Burnett tells the story of Karen and Mark, you’ll swear it’s the best you ever heard. Just Three Dates was a a great read and I look forward to more from him.

Mark is a math professor at a college and his mother is convinced that she has found him the woman to complete him. Being the gentleman that he is, he promises his mother that he would meet her. When she insists that they have at least three dates before they write each other off, what can he do but agree with her? 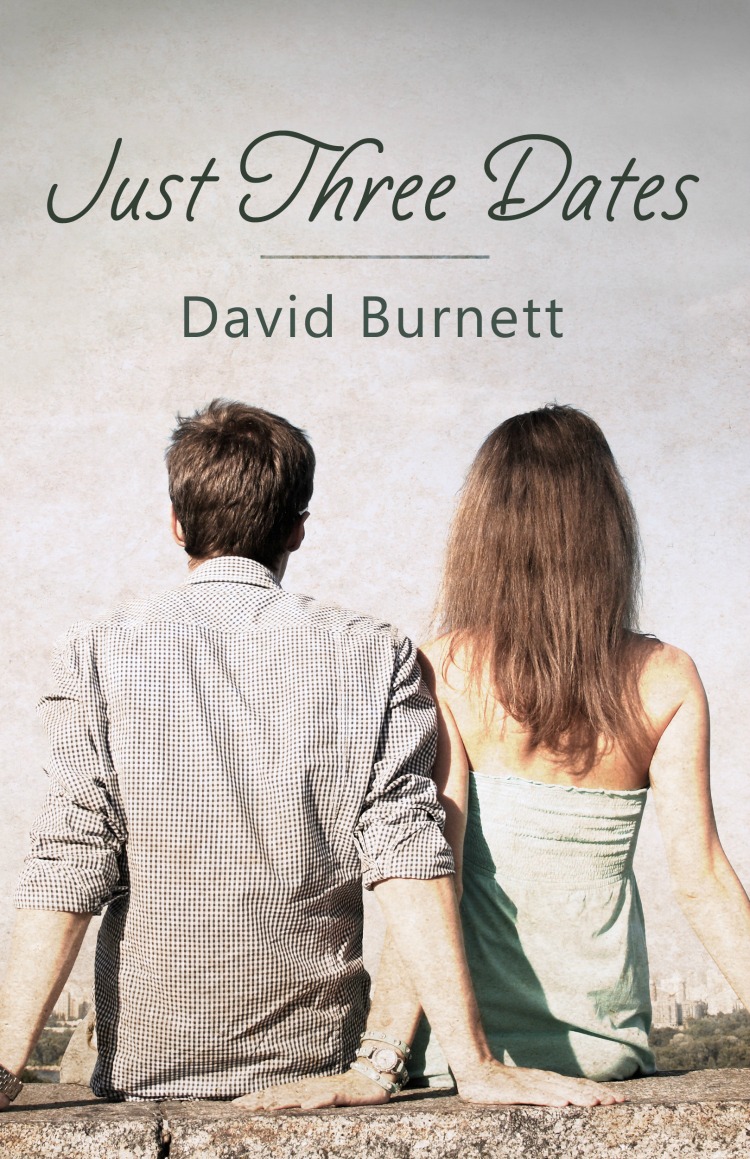 Karen is a curator at a museum. When her mom and Mark’s mom have dinner with her, they talk her into the same deal as Mark. Just three dates and they would never interfere again with her love life.

It’s funny the way life works. It really is a small world, at least for Karen and Mark. Their mother’s are friends. Vicky, Karen’s co-worker and best friend also went to college with Mark. These two were destined to meet and it wasn’t love at first sight. Even after the first date, there was plenty of doubts. After the second date, neither one was making wedding plans. By the time they planned the third date, it was almost them wanting to get it over with.

It wasn’t until months later that they finally run into each other. That’s when the story really comes full circle. They realize that they are really good together in the end. But, this elaborate, real world story is perfect for anyone who loves a good romance, one that not only is sweet, but believable.

Burnett captures your attention with his real life scenarios and characters. You can’t wait to see how it will all turn out.

When their mothers become matchmakers, entangling them in a series of dates with each other, Karen and Mark must each decide whether to entertain the idea of a “marriage of convenience,” or to hold out for an increasingly unlikely marriage based on love.

Since breaking with her last boyfriend, Karen has refused to trust any man her age. For the past three years, she has not dated the same one twice, and only one in ten has received even a goodnight kiss as she turned him away. Karen is an artist. She follows her feelings, lives in a cluttered loft, and gushes over vivid sunsets.

Mark still dreams about his almost-fiancée, and his date book has been empty since he threw her out a week before he’d planned to ask for her hand. His friends call him the “Ice Man,” since he seldom smiles, especially at a woman. A math professor at the College, logic guides his behavior, he loves order, and an elegant proof is a thing of beauty.

Both Karen and Mark have all but abandoned hope of ever falling in love, and, left on their own, these opposites would never attract. So, their mothers become matchmakers, entangling them in a series of dates by extracting promises that Karen and Mark will go out together three times, suggesting that, in the absence of love, a “marriage of convenience” is a live option.

If you enjoy heartwarming stories based on true-to-life behaviors, with complicated relationships and a less-than-certain outcome, this book is for you.

Available to buy from….
Amazon    Barnes and Noble   Paperback

Other books by the author…

David Burnett lives in Columbia South Carolina, with his wife and their blue-eyed cat, Bonnie. The Reunion, his first novel, is set in nearby Charleston.

He has photographed subjects as varied as prehistoric ruins on the islands of Scotland, star trails, sea gulls, a Native American powwow, and his grandson, Jack. David and his wife have traveled widely in the United States and the United Kingdom. During one trip to Scotland, they visited Crathes Castle, the ancestral home of the Burnett family near Aberdeen. In The Reunion, Michael’s journey through England and Scotland allows him to sketch many places they have visited.

David has graduate degrees in psychology and education and previously was Director of Research for the South Carolina Department of Education. He and his wife have two daughters.

I received this book to review through Beck Valley Books Book Tours, I have volunteered to share my review and all the opinions are 100% my own. 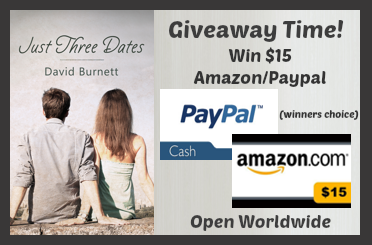 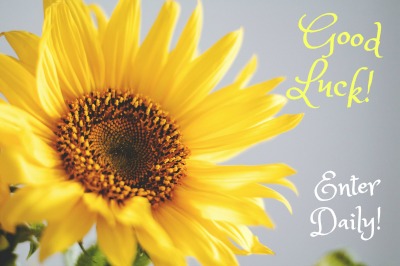