Don’t miss any of my previous CARS 3 POSTS HERE!

I LOVED the workshop part of my amazing journey to San Francisco at the Sonoma Raceway.  They were all engaging, educational and entertaining – it really brought movies in general to life!  Seeing all the Behind the Scenes work that goes into an animated movie is mind boggling.  No wonder there are so many teams, departments, and years spent on one film!

One session – The Next Generation: Art, was led by 3 amazing people:

Again, I could tell you EVERYTHING that was said, but I will just share the most important things I learned and how they shaped the story, characters and effects of Cars 3!

Jay talked about Character Design– it was fascinating to learn how each character takes shape!

“We are constantly reminding ourselves with these designs that it’s characters first and vehicles second.” 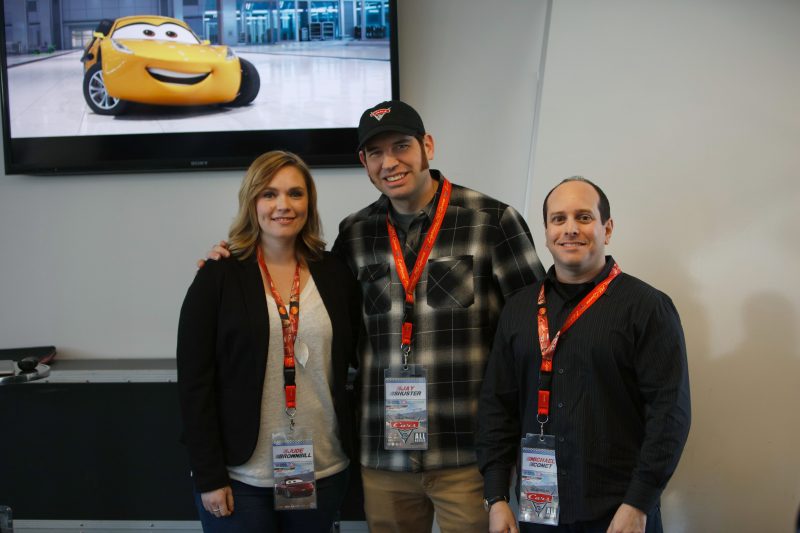 Michael talked about the Character department.

“The character team is essentially responsible for taking the concept art out of the art department and bringing it into the computer and providing it to downstream departments like animation.” 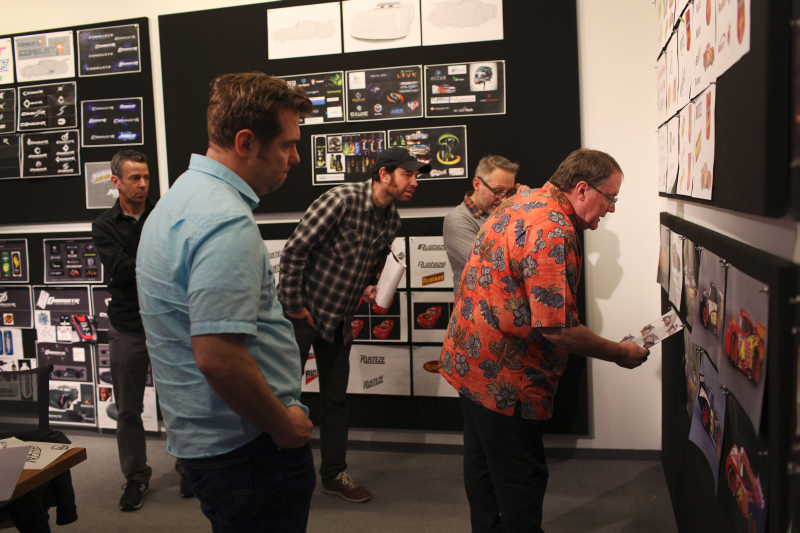 Jude talked about one of my favorite parts- animation!

“We knew that the story for Cars 3 was very emotionally grounded and then we were seeing these renders coming out that were very visually grounded. We knew that our animation had to live in incredible detail in the world that we created.”

What can animation do to support the uniqueness of each character?

Another Session-Production Pipeline was led by”

Bobby taught us that relate-ability is really tangible. Animation is not just visually tangible but also emotionally tangible.  How does that happen?  Research is key!  The character is first then the story artist makes boards, gag sessions and more to make drawings and make animations.  They build layers upon layers!  They all learned to TRUST THE PROCESS! 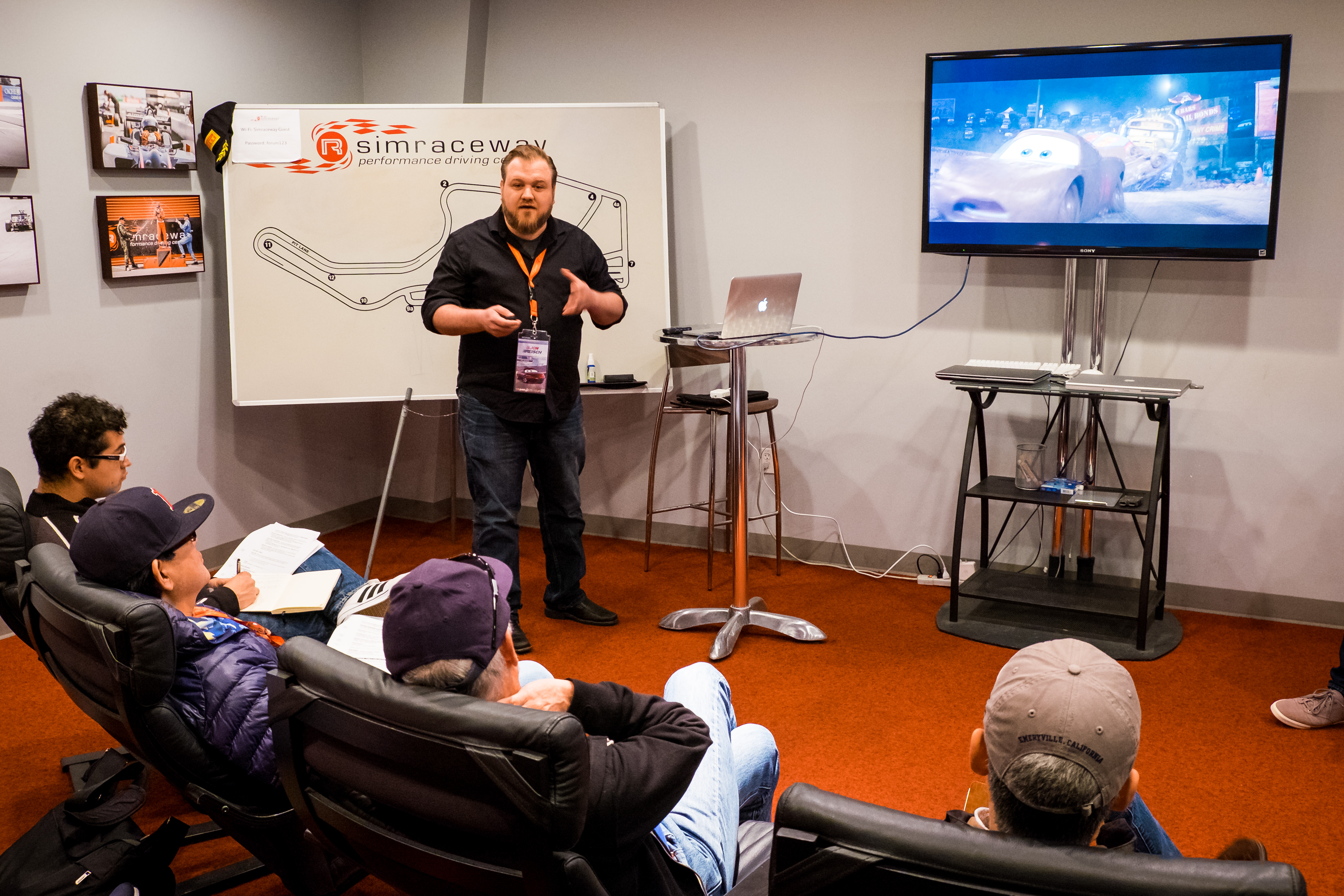 “In the effects department at Pixar, we are primarily responsible for all the natural phenomenon you see in the world so basically water, fire, smoke, sand, dust and debris, anything that are characters interact with in this really rich and complex world that we have constructed for Cars 3.” 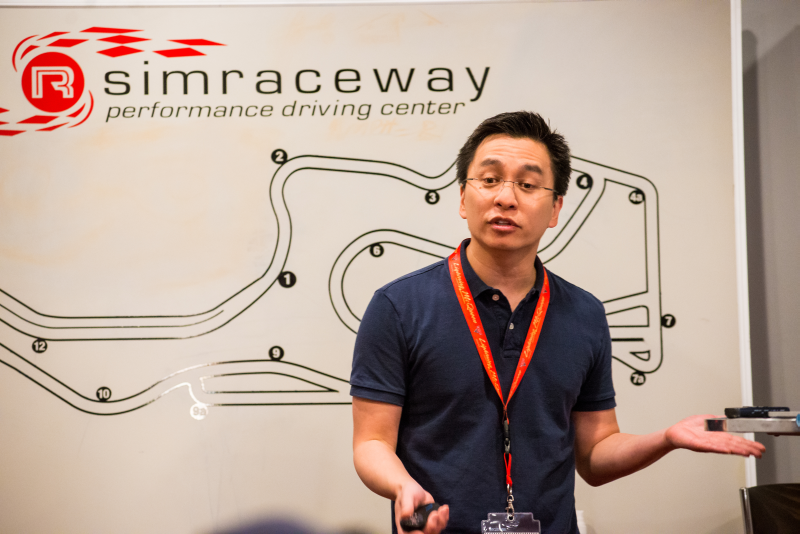 Michael taught us more about why Story is King!

“The Story is King mantra actually affects a lot of different departments.  In fact it affects every department at Pixar including the technical ones, in significant ways.  In its most obvious form story is king is about the story.  It’s the most important aspect of the movie.  It means that everything that Bobby’s animators do and Jon’s effect artists do has in-service with the storytelling. ” 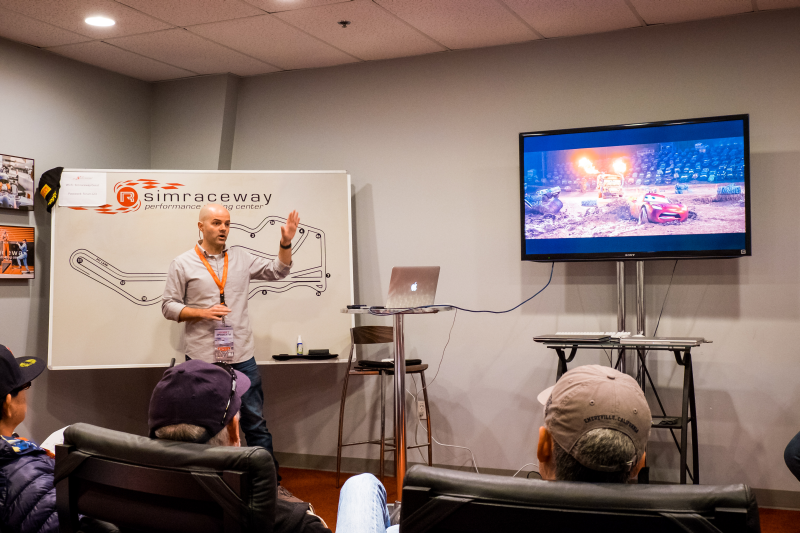 Michael summed it up nicely: “The grounding in the acting, the truth to materials, the visual realism in the effects, it’s all there to make the storytelling that more tangible and relatable to life.  This is where we come from when we say story is king.  We are trying to engage in that story.” 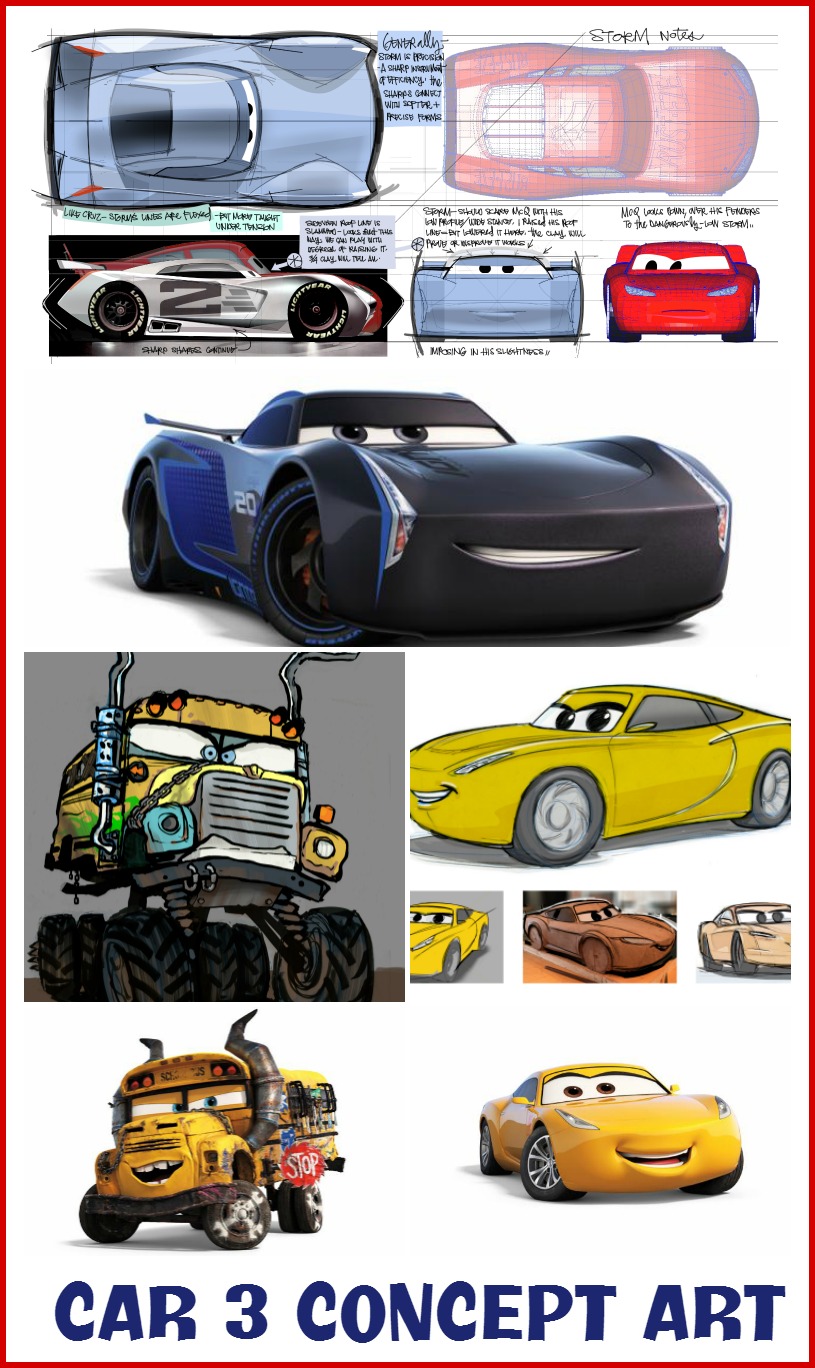