I am counting down the days until Cars 3 is in Theaters!

Ka-Chow!  Are you excited to see Cars 3 race into theaters this year?  I know I am!  After being at the Sonoma Raceway and at PIXAR, I am beyond excited for June 16th!

One of my favorite parts of the trip was learning about Pixar in a Box– I had heard about it, but never fully realized the potential for learning and STEM resources.  My son has always been creative and loves to code, loves to draw, loves photography and Pixar in a Box  helps him mesh those skills for a new learning experience.  Yes, he is 14 and doesn’t like to do “school” in the summer, but Pixar in a Box is different.  It’s fun- it’s challenging- it’s more than just learning. 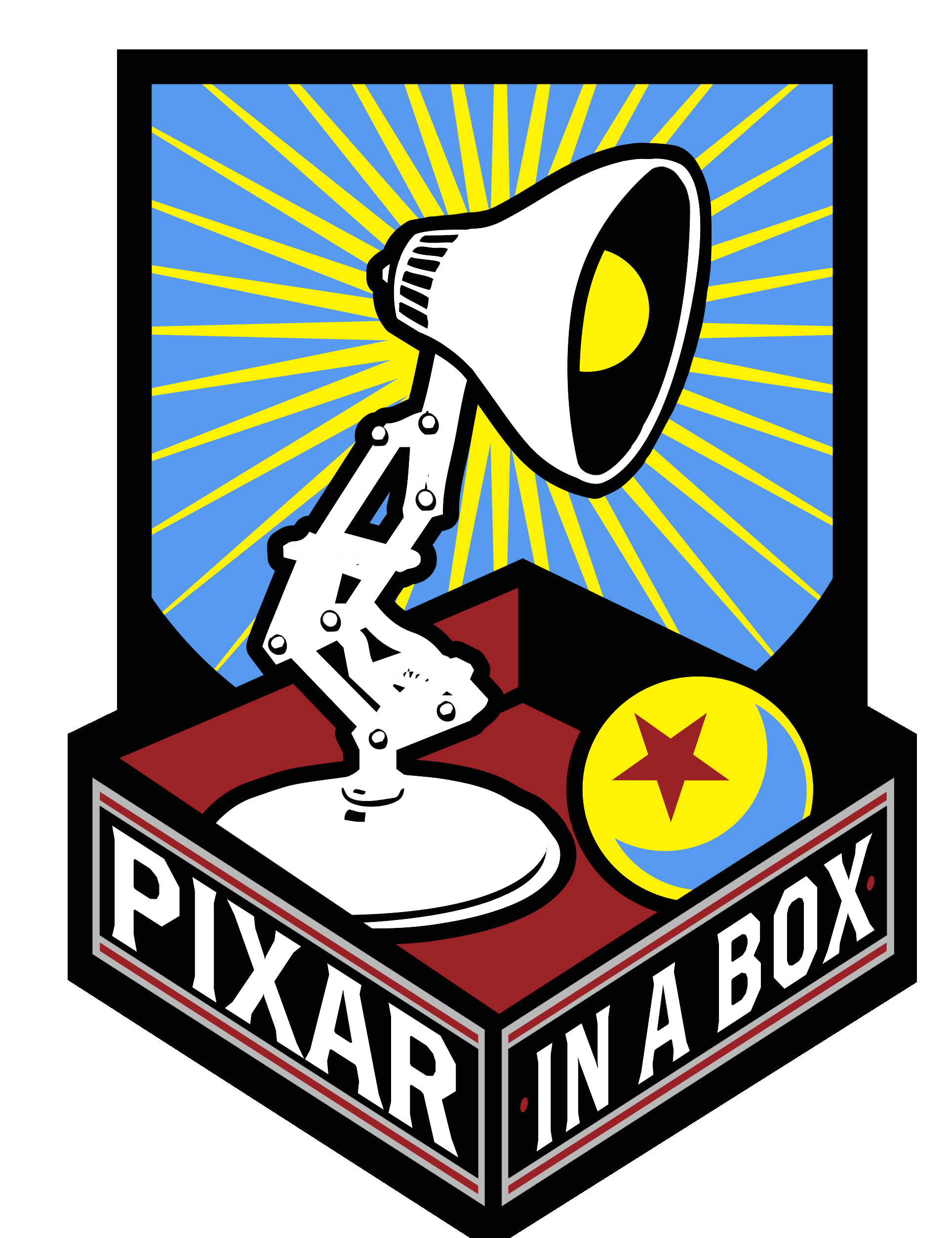 What is Pixar in a Box?

Pixar in a Box is a behind-the-scenes look at how Pixar artists do their jobs. You will be able to animate bouncing balls, build a swarm of robots, and make virtual fireworks explode. The subjects you learn in school — math, science, computer science, and humanities — are used every day to create amazing movies at Pixar. This collaboration between Pixar Animation Studios and Khan Academy is sponsored by Disney.

Khan Academy partnered with Pixar to show the world that math and science makes their amazing films.

We got the honor of talking to Elyse Klaidman (Director, Exhibitions and Educational Partnerships at Pixar Animation Studios) and Tony DeRose Research (Group Lead) about Pixar in a Box.

Elyse said: Kids ask- Why do I have to learn this? Why is this important?”  So that is why Pixar in a Box exists.  To support educators in their goals to incorporate content that will help students know this is why. You study math and you may actually be able to make a movie with that.

We learned that learning goes beyond the Pixar walls- did you know that 50 to 75 college interns work on a movie and they partner with local art collages? 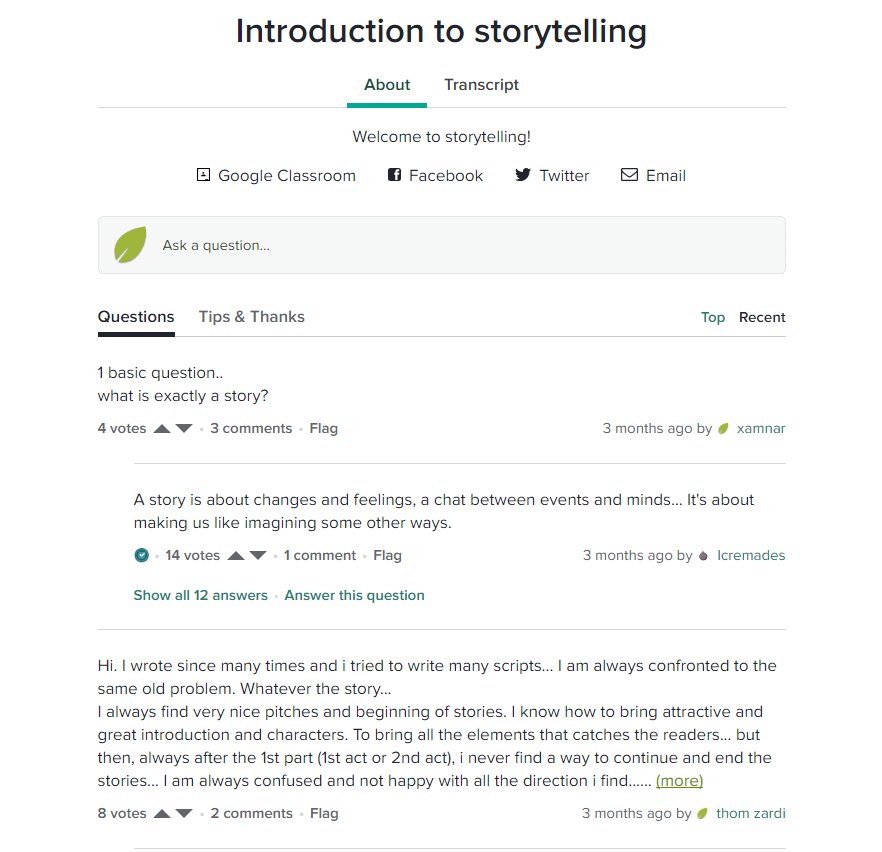 Here is an example of the Storytelling Lesson on KhanAcademy.com .

Pixar in a box nurtures the next generation.  They build stories that reflect the world we live in and that starts with education. 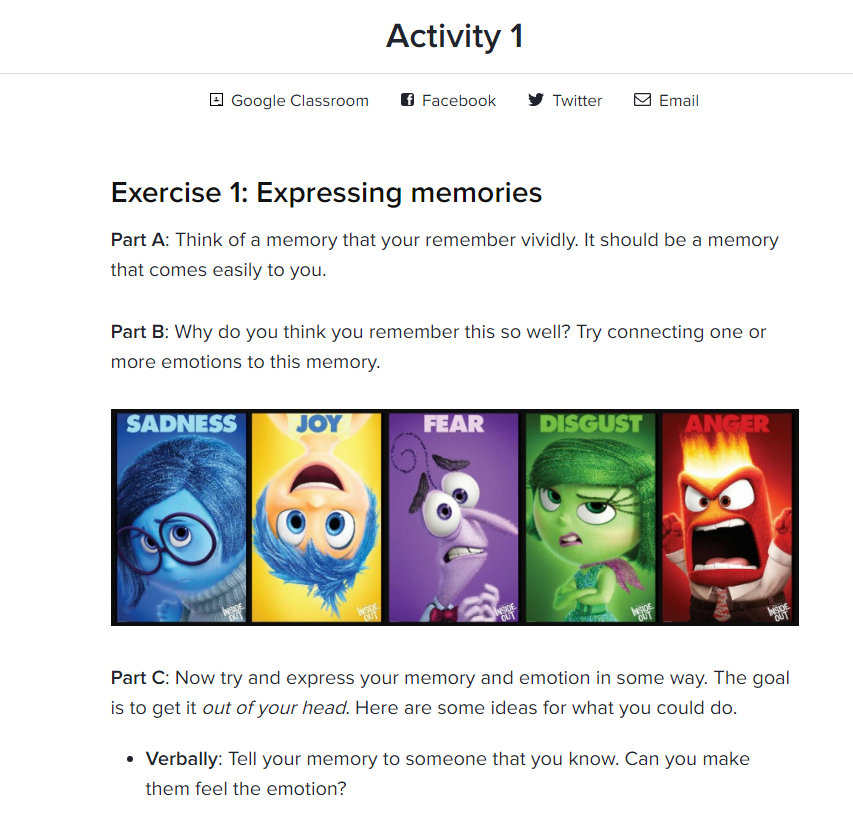 Here is an example of the first activity in the Art of Storytelling on KhanAcademy.com

When they say your time is up, it’s time to make your move. Watch the new trailer for Cars 3.