Chris Evans Lends His Voice to Buzz Lightyear in the Definitive Origin Story of the Hero Who Inspired the Toy INFINITY AWAITS! About Lightyear: Check out a brand-new, action-packed trailer, poster and image for Disney and Pixar’s “Lightyear,” an original feature film releasing June 17, 2022. The sci-fi action-adventure presents the definitive origin story of Buzz […] 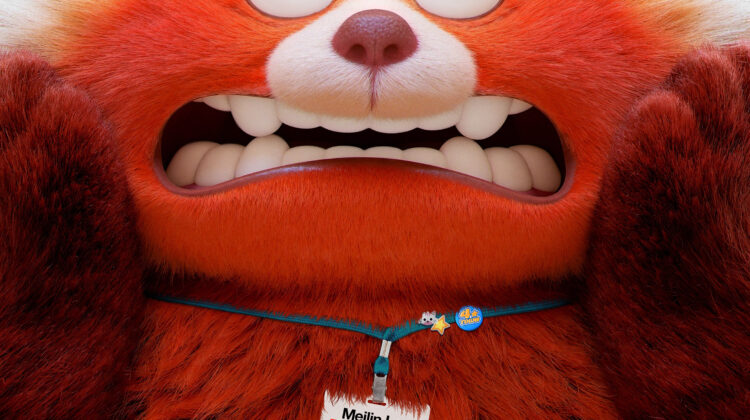 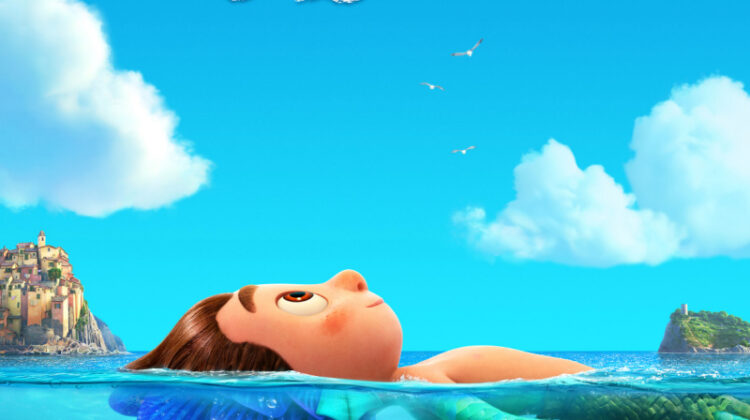 Luca sounds like the perfect movie for the whole family. Its about friendship and courage- 2 things we are lacking in the face of COVID.  I miss doing things with friends.  I’m so excited to see Disney Pixar’s Luca coming in June. About Luca: Disney and Pixar’s upcoming original feature film “Luca” is a fun […] 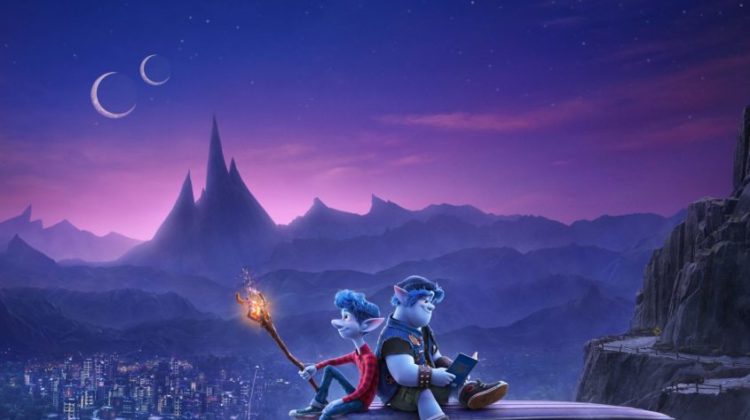 Get Your Digital copy of Onward TODAY  The Walt Disney Studios announced today that Disney and Pixar’s “Onward” will be available to buy digitally and on Movies Anywhere beginning today at 5:00PM PST/ 8:00PM EST and on Disney+ on April 3 in the U.S.   The film premiered in theaters on March 6 and earned rave […] 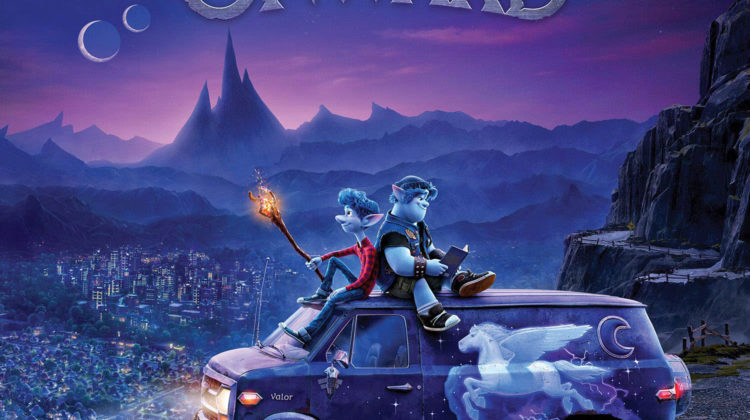 Soundtrack for Disney and Pixar’s ONWARD Five-time GRAMMY® Award-winning singer/songwriter Brandi Carlile has been tapped to perform an emotionally poignant song, “Carried Me With You,” for the end credits of the upcoming Disney and Pixar film “Onward.” The song is written and produced by Carlile, Phil Hanseroth and Tim Hanseroth, for the original motion picture soundtrack, […] 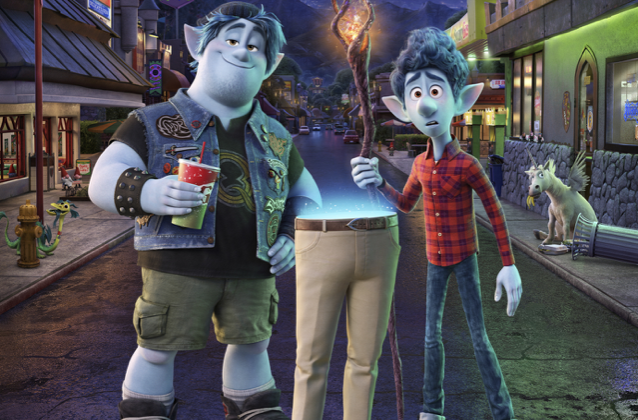 Disney and Pixar’s “Onward” hits theaters March 6, 2020! About the movie: Set in a suburban fantasy world, “Onward” introduces two teenage elf brothers, Ian and Barley Lightfoot (voices of Tom Holland and Chris Pratt), who embark on an extraordinary quest to discover if there is still a little magic left out there.  Also featuring […]