Welcome to PIXAR- one of the happiest places to work and the Birthplace of Cars!! 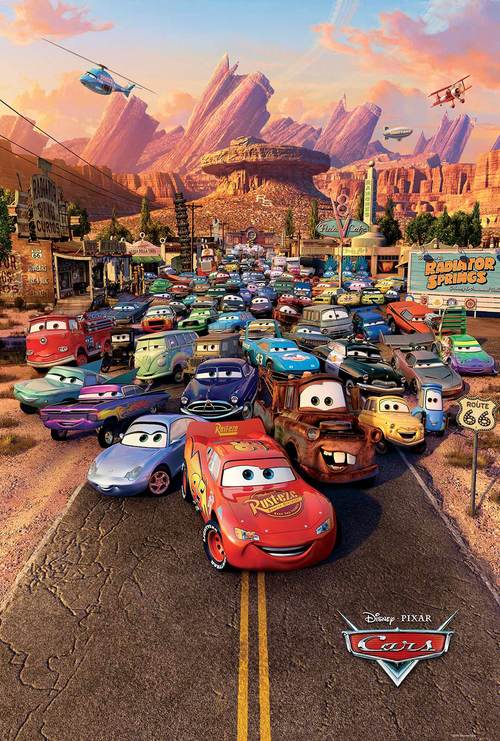 My trip with 24 other amazing bloggers to Pixar was magical in every way!  How could it be anything but?  The minute you walk in the door of the Steve Jobs Building, you can feel and magic!  You can see it too!

One of the main reasons we visited Pixar is because it’s where Cars began!  We went back to the beginning to see how the creative movie process and animation and storytelling works! I have to say, the tour was so much fun and so inspiring I would love to visit again!

Did you know Cars was released in theaters on June 9, 2006,  accompanied by the short film “One Man Band?”

Be sure to keep June 16th open on your calendar!  WHY?  Cars 3 opens in theaters EVERYWHERE!!

How it all started!

Toy Story, the world’s first computer animated feature film, is released in theaters on November 22. It opens at #1 that weekend and will go on to become the highest grossing film of the year, making $192 million domestically and $362 million worldwide.

Did you know in 2000, Pixar moves to its new building in Emeryville, California? 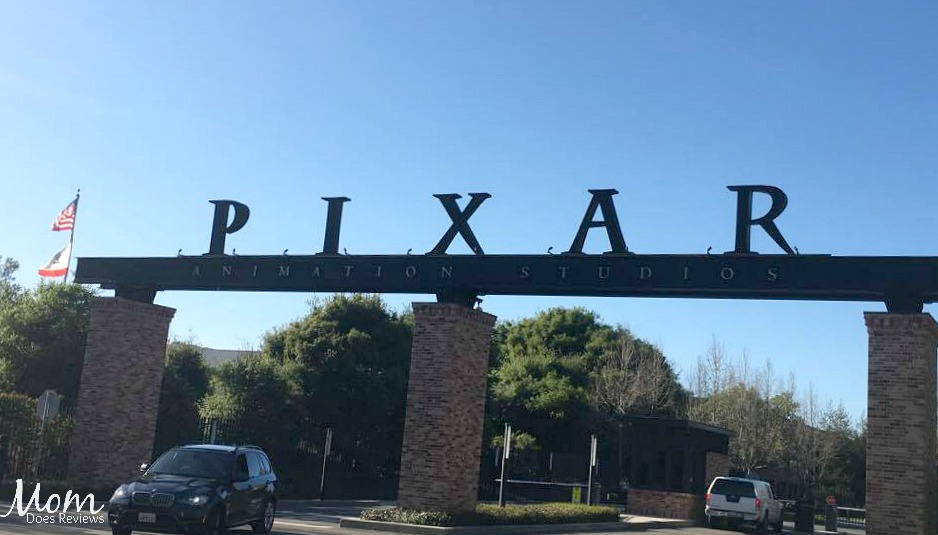 I can’t write about Pixar and not share my favorite Pixar Movies!

Have you ever worked at a place with fun artwork embedded in the granite floors?  We must have looked funny, all of us bloggers, searching Pixar for every Pixar character imaginable! 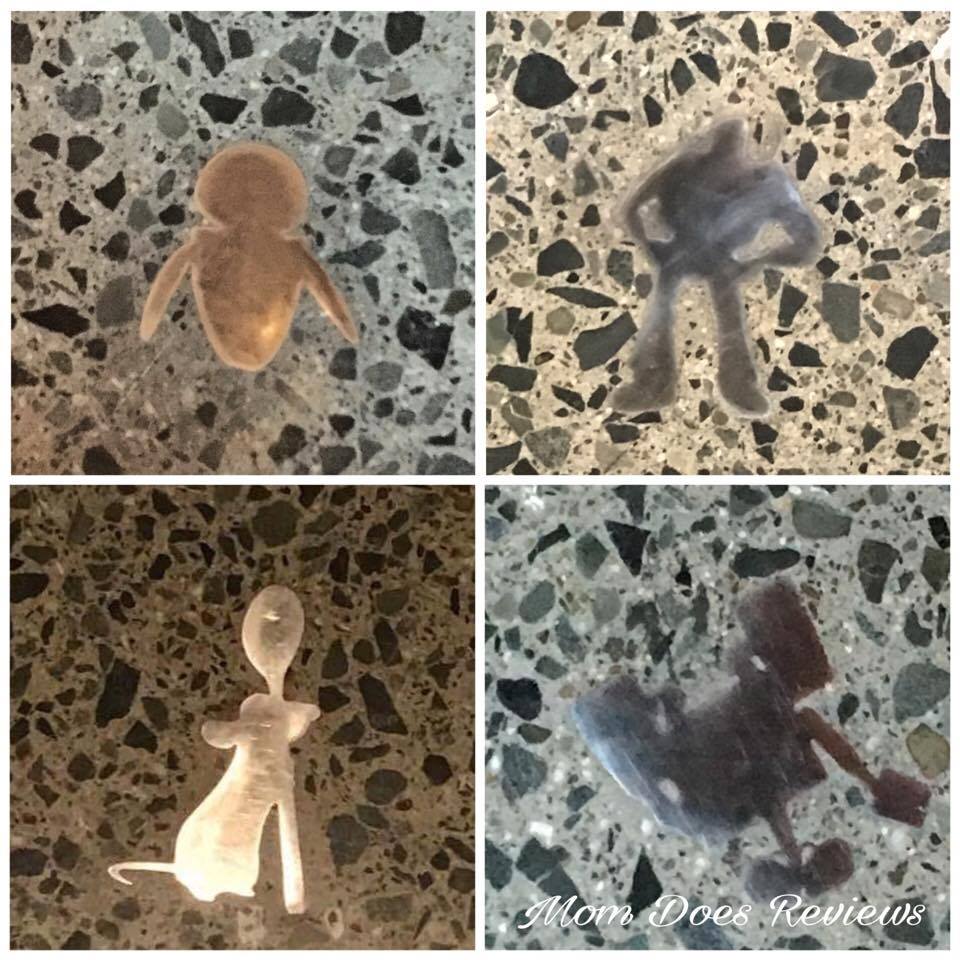 Pixar takes you back to your favorite movies! The building is filled with your favorite Pixar characters! There is even artwork on display that has never been shown to the public! 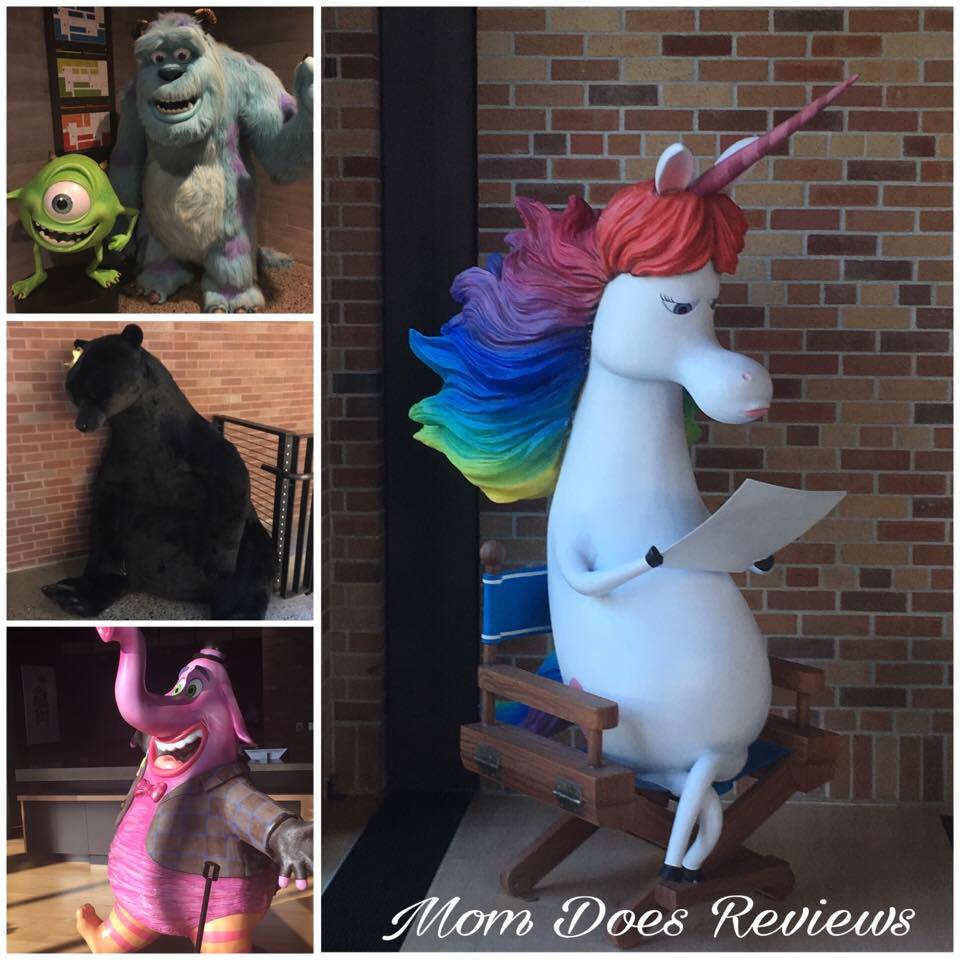 Creativity is sparked with your favorite activities. yoga, swimming, tennis, basketball and more! How amazing would it be to be sent for a swim to clear your head and refocus on a project? 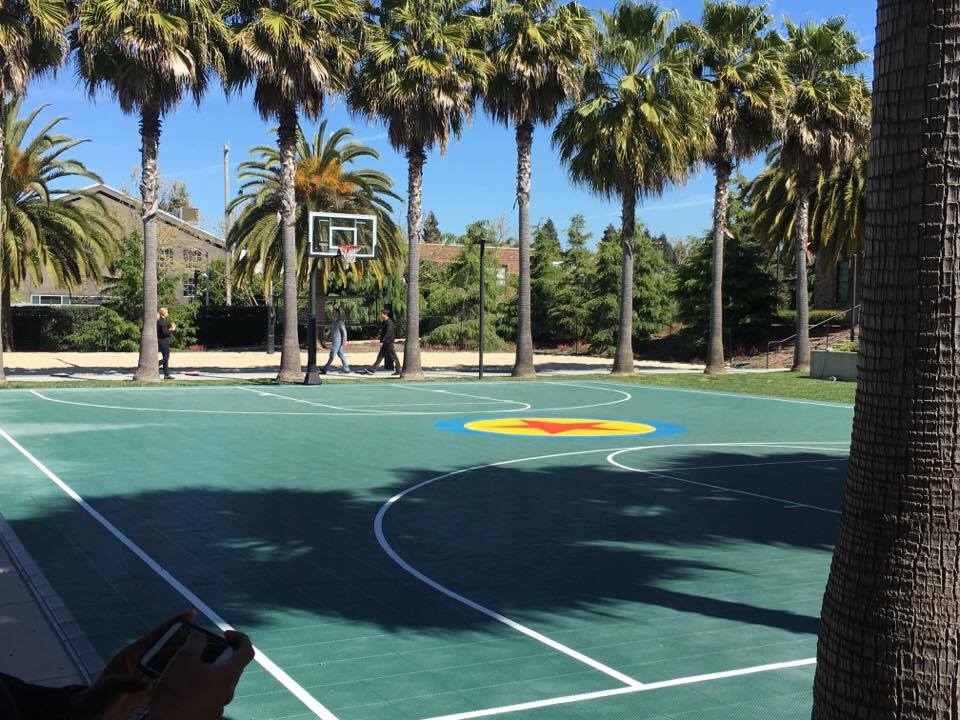 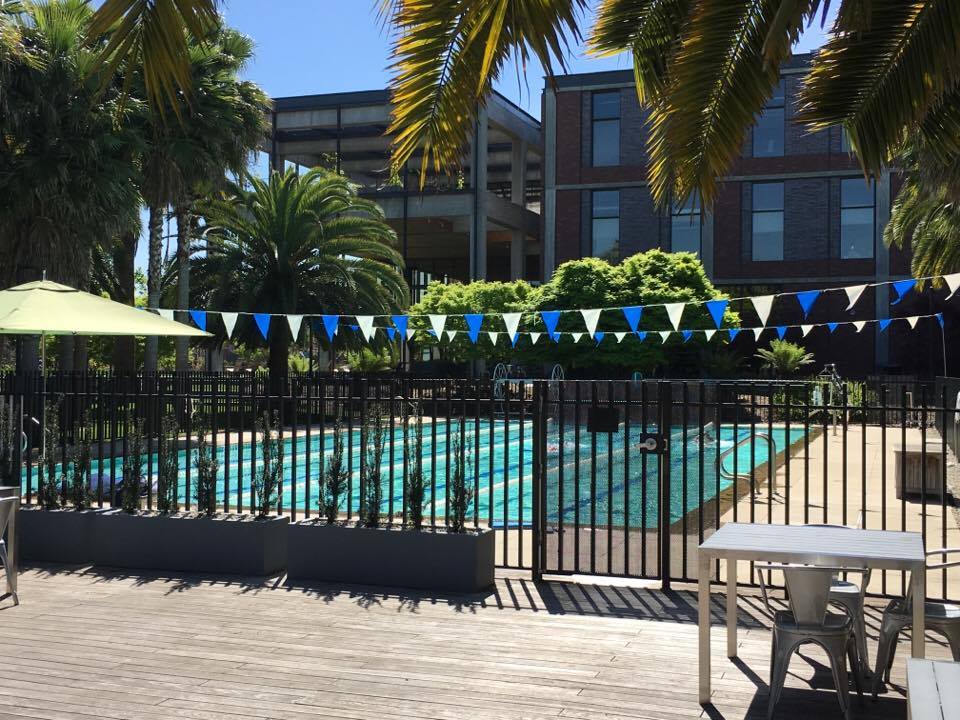 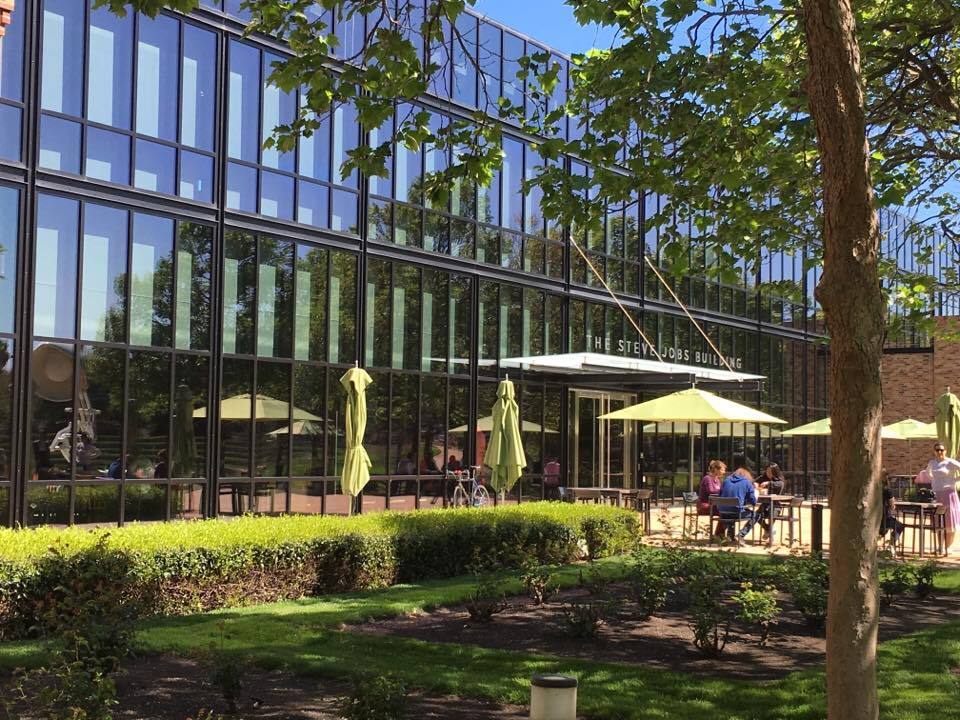 Relax outside and enjoy yourself! 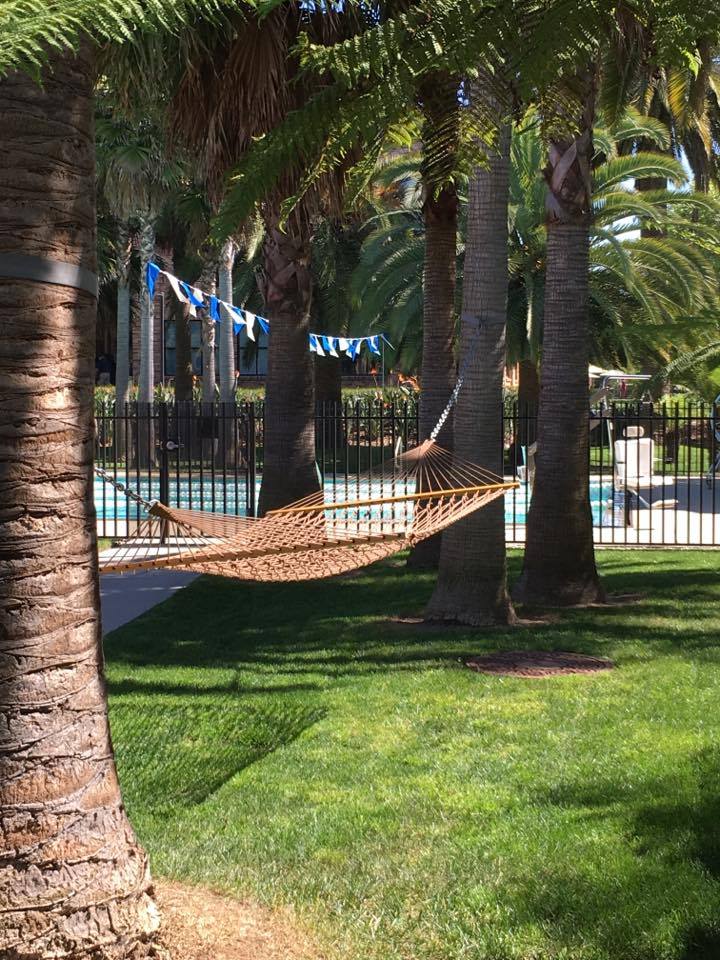 The beauty of the grounds inspires creativity from first glance!  I am in love with the Birds of Paradise! 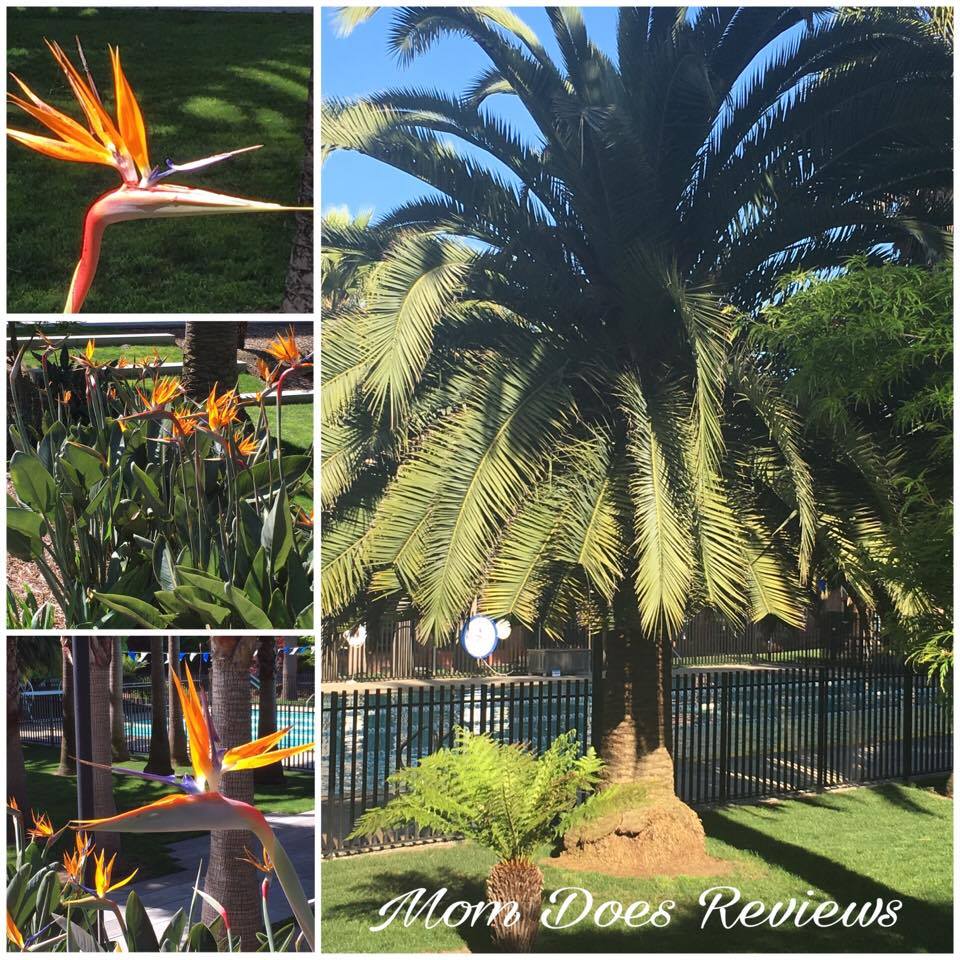 Pixar Animation Studios is an Academy Award ®-winning computer animation studio with the technical, creative and production capabilities to create a new generation of animated feature films, merchandise and other related products. Pixar’s objective is to combine proprietary technology and world-class creative talent to develop computer-animated feature films with memorable characters and heartwarming stories that appeal to audiences of all ages.

Check out the new trailer below!

For my local readers: 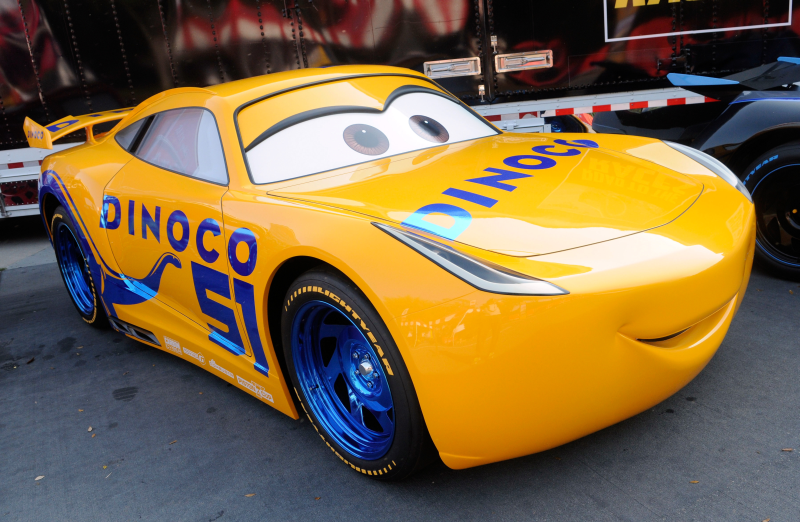 The Cars 3 Road to the Races Tour will be rolling into Boston (Assembly Row, Somerville) on April 28th for 3 days only and is free and open to the public.  The Somerville stop will be the one and only location in the Boston area for fans to experience the tour!    Title Sponsors Include Alamo Rent A Car SM, Coppertone®,  Crest®/Oral-B®, DOLE® and Mattel.  Read more HERE. 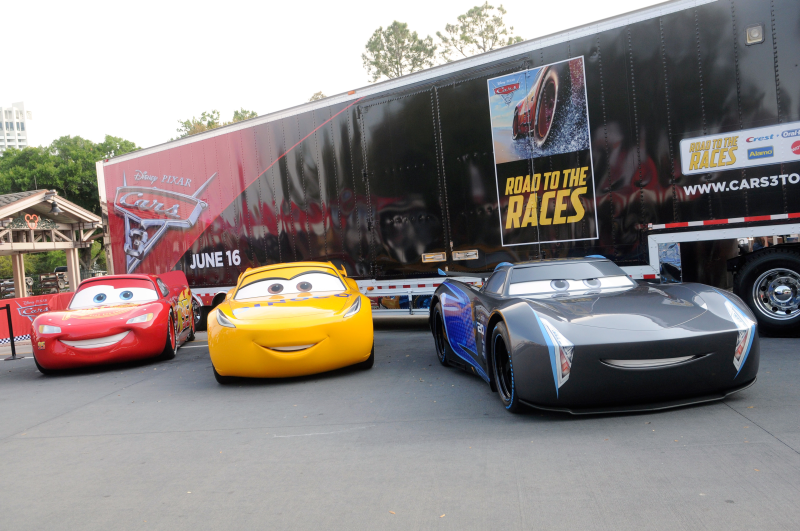