Champion – A Movie of Faith and Forgiveness

This is one movie that you will NOT want to miss! Champion is a very powerful story of just how important faith and forgiveness are within our very own lives! It is coming to theaters on May 19, 2017 from Brannon Pictures with the support of First Baptist Church of Woodstock, GA. Directed by Judd Brannon, director of War Room.

Racecar driver Sean Weathers was at the top of his game… beautiful daughter, top sponsors, the best crew money could buy and an ego that trumped them all. Just weeks before ending the best season of his life, he was in control – or so he thought. When a grudge series with another racer turns personal, the ego and arrogance that propelled him to the top causes a tragedy that sends his life spinning. 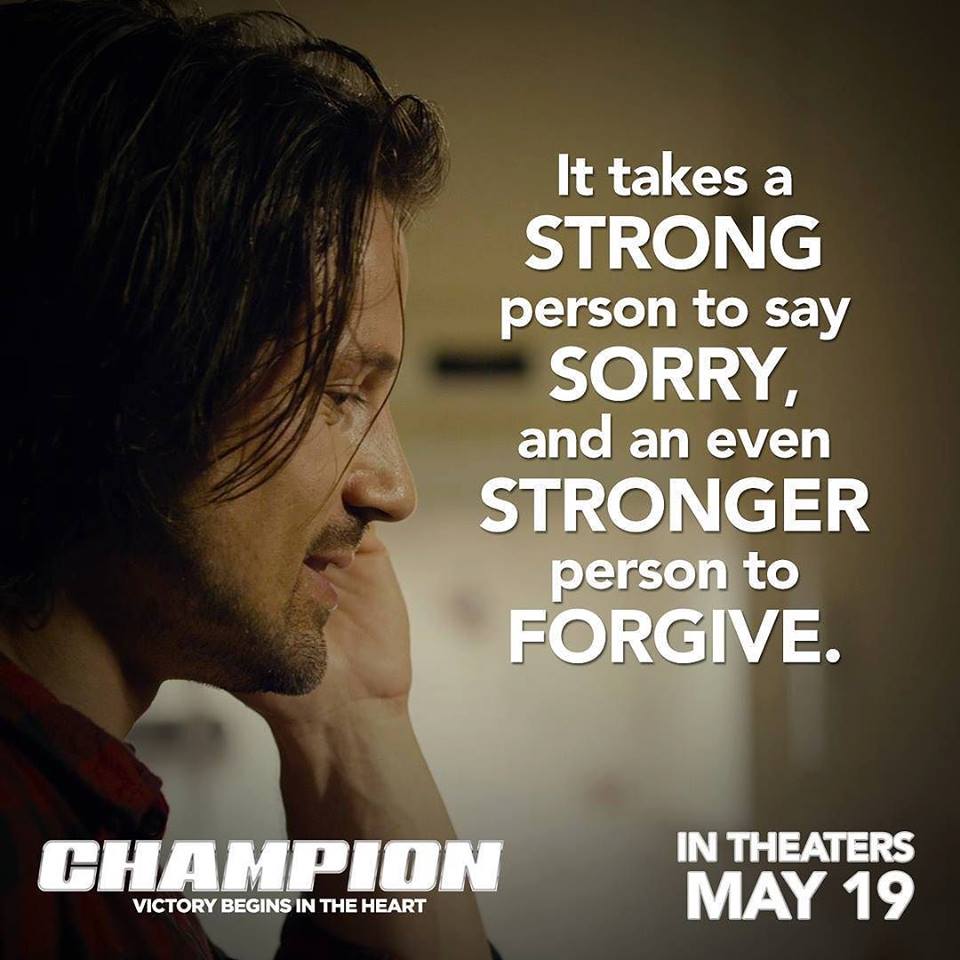 Sean Weather’s joins Ray Reed on the track as a competitor and a jealous racer. As Sean’s jealousy gets the best of him, a tragic accident occurs leaving him in a mess! The only person he can turn to is the person he least deserves ANY help from! 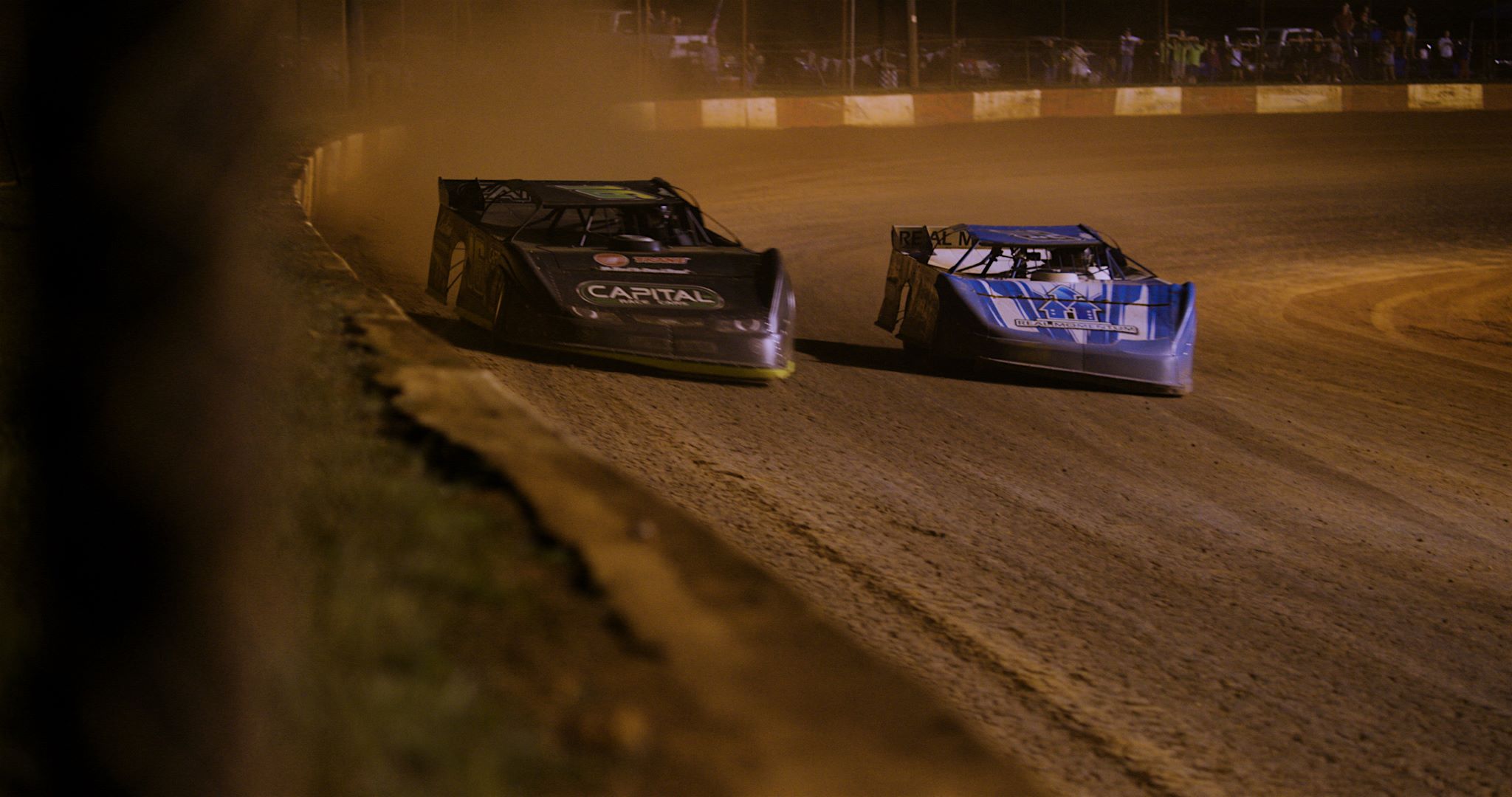 The movie, Champion, is a clean, wholesome movie for the whole family. It gave my husband and I the chance to open some very important and deep conversations with our children about jealousy, the power of forgiveness, and second chances (even when we REALLY don’t deserve it)!

“The film tackles forgiveness in a way that is very creative. In CHAMPION, the viewer sees the need for forgiveness but doesn’t imagine how it’s going to happen. Then, all of a sudden there’s a ‘wow’ moment.” Said Johnny Hunt, Pastor of First Baptist Church of Woodstock, GA

When Sean’s family was ripped apart after the tragic accident, his daughter faced something she never expected to have to face… foster care! 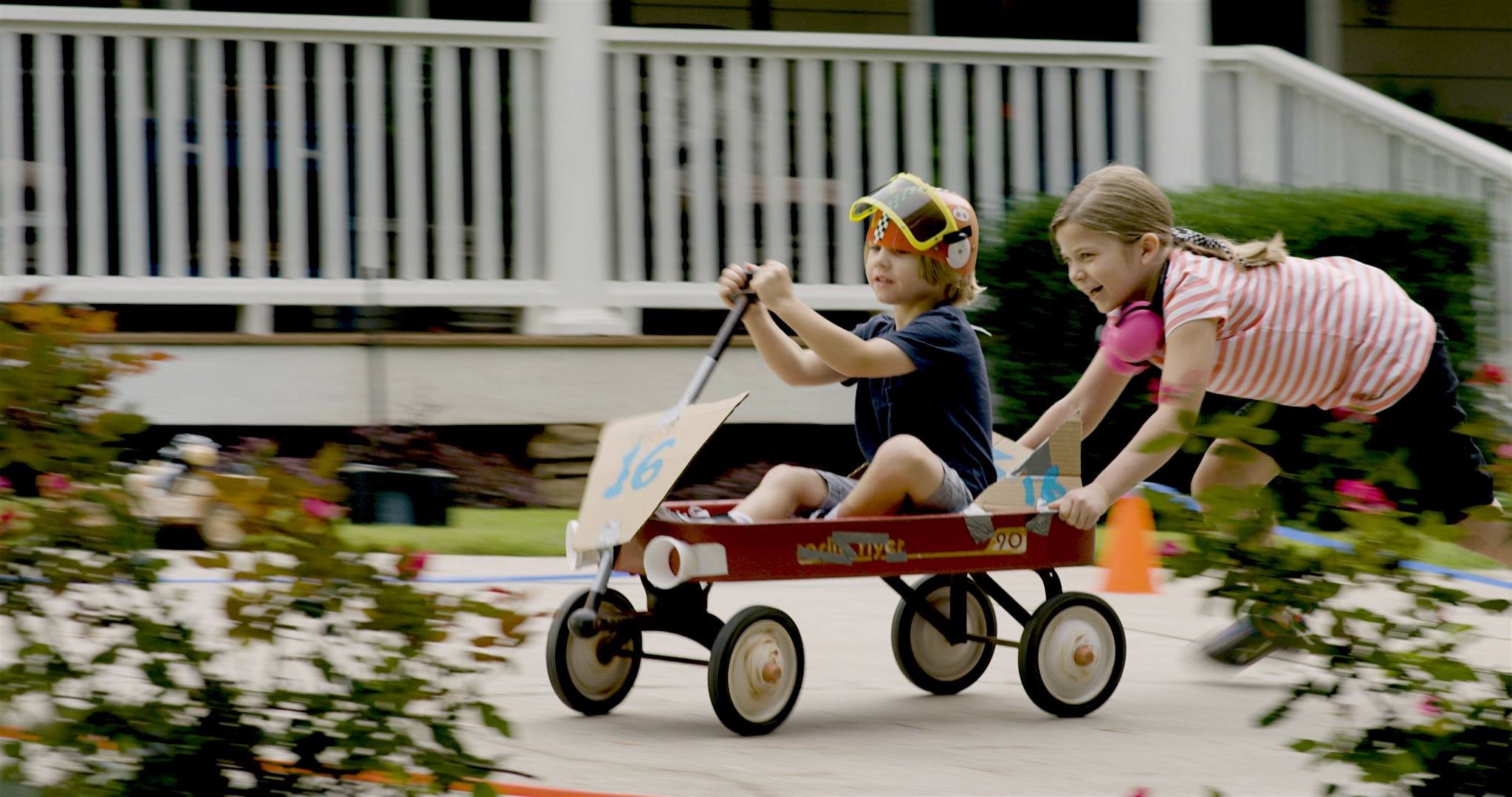 Since foster care is so close to our hearts, as foster parents ourselves, we were able to allow our children to see the other side of fostering. The parent and foster child’s feelings through the heart-wrenching journey of being taken away and placed in a brand new home as well as the determination it takes on both ends to make reunification possible!

Not only is Champion a great movie but it is a great teaching moment for your children. Make sure you get out to see it in a theater near you!