2017 brings the newest and most adorable release from Disneynature – BORN IN CHINA. This movie is the seventh theatrical release for Disneynature, the first new Disney-branded film label from The Walt Disney Studios in more than 60 years. The label was launched in April 2008 to bring the world’s top nature filmmakers together to capture a variety of wildlife subjects and stories. 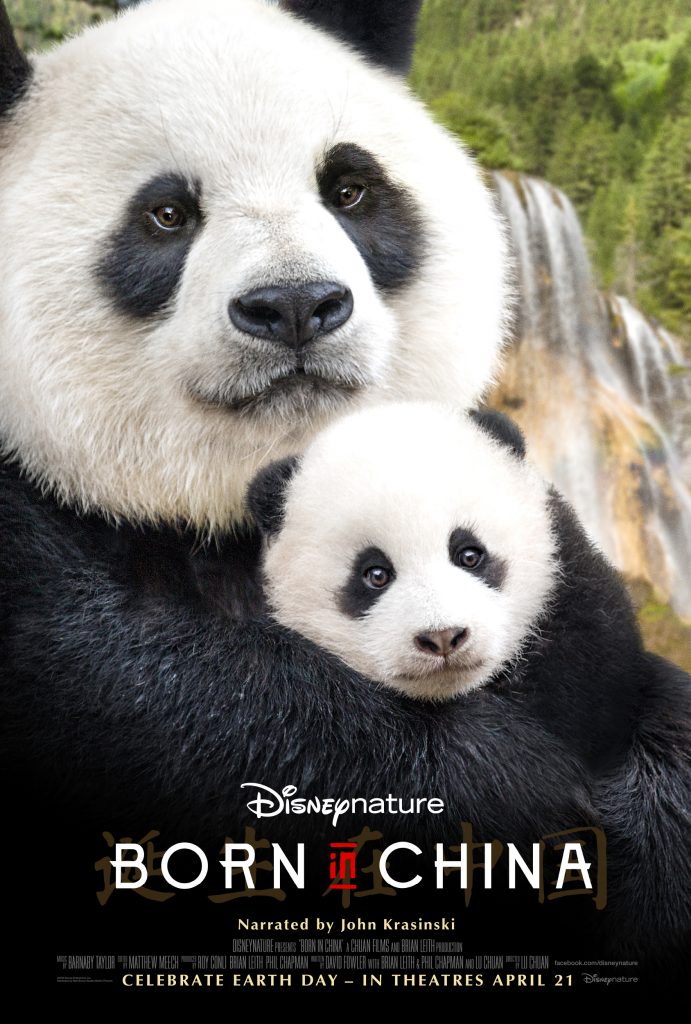 Disneynature’s “Born In China” is narrated by John Krasinski.

“I’ve been a huge fan of the Disneynature films for a really long time,” said Krasinski. “I think I’ve seen them all a couple times and to be asked to be a part of something that I feel is not only so beautiful and such great storytelling, but is so important, I was honored to be a part of it. To find this unbelievable landscape that was far beyond the cities and the bustling crowds of the China that I thought I knew was just fascinating.”

Disneynature’s new True Life Adventure film “Born In China” takes an epic journey into the wilds of China where few people have ever ventured. Following the stories of three animal families, the film transports audiences to some of the most extreme environments on Earth to witness some of the most intimate moments ever captured in a nature film. A doting panda bear mother guides her growing baby as she begins to explore and seek independence. 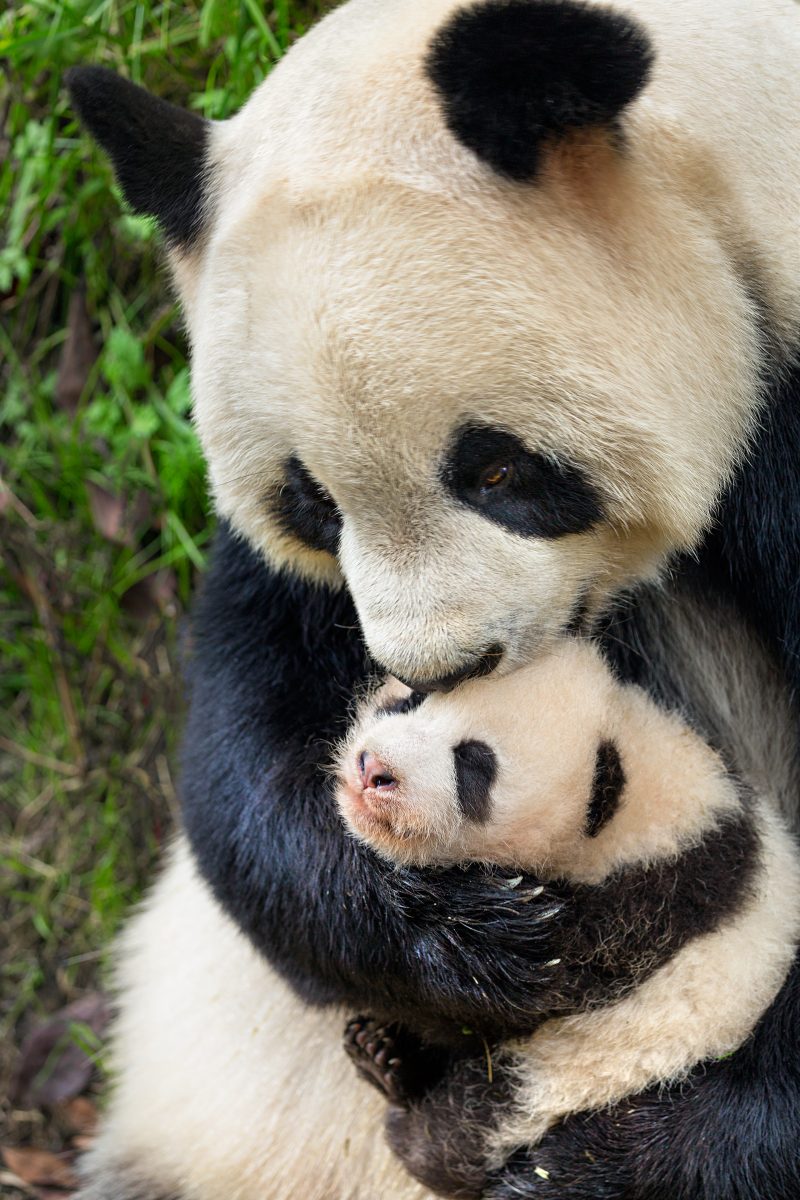 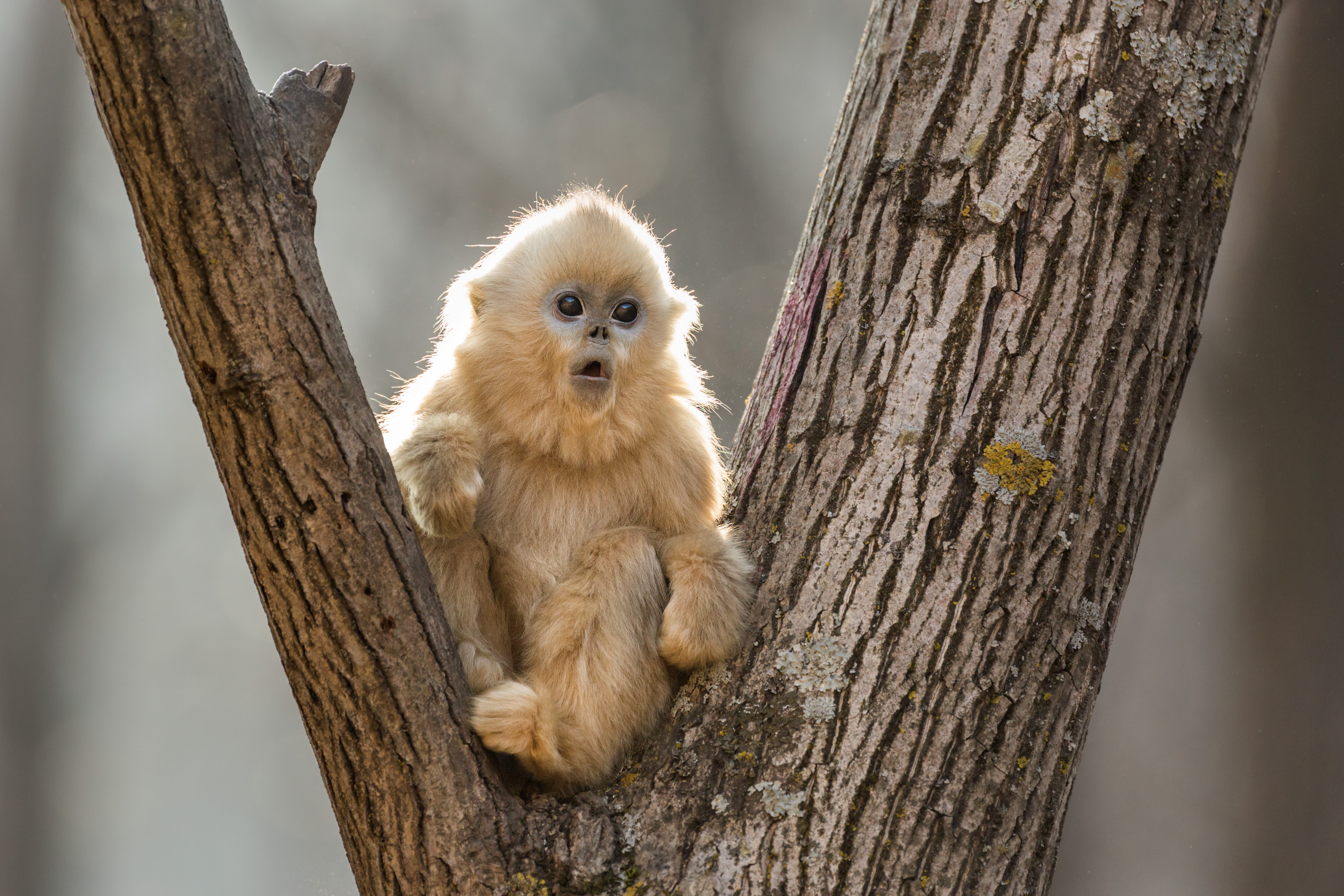 A two-year-old golden monkey who feels displaced by his new baby sister joins up with a group of free-spirited outcasts. And a mother snow leopard—an elusive animal rarely caught on camera—faces the very real drama of raising her two cubs in one of the harshest and most unforgiving environments on the planet. 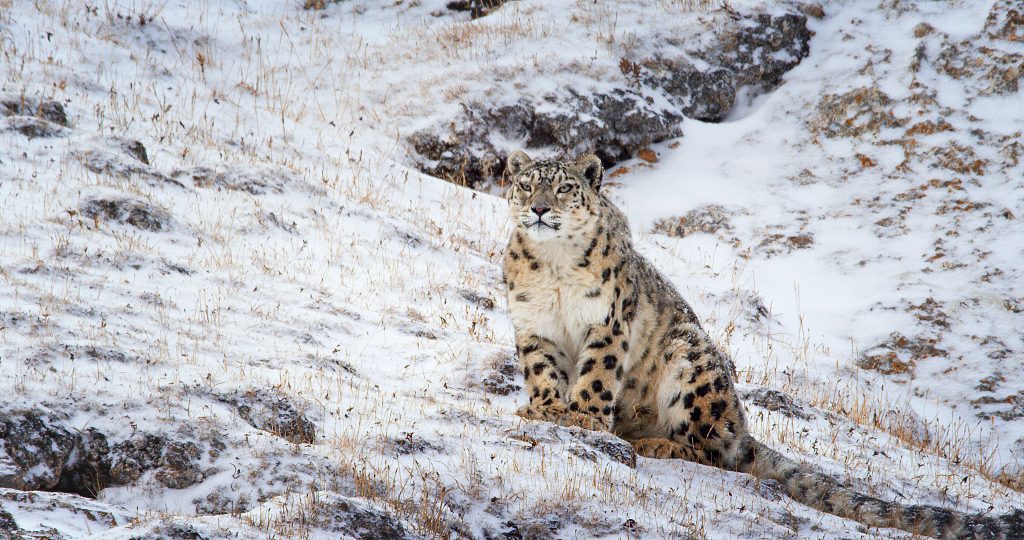 Featuring stunning, never-before-seen imagery, the film navigates China’s vast terrain—from the frigid mountains to the heart of the bamboo forest—on the wings of red-crowned cranes, seamlessly tying the extraordinary tales together. Opening in U.S. theaters on Earth Day 2017, “Born in China” is directed by accomplished Chinese filmmaker Lu Chuan, and produced by Disney’s Roy Conli and premiere nature filmmakers Brian Leith and Phil Chapman, and Chuan. Here are some great clips to meet the fun, furry cast of Born In China.

Introducting – Ya Ya & Mei Mei

BORN IN CHINA is rated G and opens in theatres everywhere April 21, 2017! Be sure to stay connected socially for all of the newest movie release information.