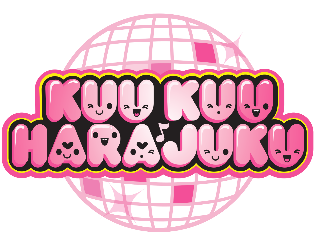 KUU KUU HARAJUKU: MUSIC, BABY! is available now for pre-order at Amazon.com and ShoutFactory.com. The 2D-animated series currently airs on Nickelodeon in the U.S. and on Family Channel in Canada.

The animated series KUU KUU HARAJUKU follows the fun-filled adventures of the band HJ5 – Love, Angel, Music, Baby and G – through their super kawaii (cute) world of music, fashion and style. The inspiration for this popular animated series came from Grammy® Award-winning musician Stefani who wanted to create an animated series for girls that encourages and celebrates creative self-expression, imagination and individuality.  The show’s setting is inspired by the exuberant street fashion and creative youth culture of the Harajuku district but it takes place in a magical fantasy world like nothing you’ve ever seen before. 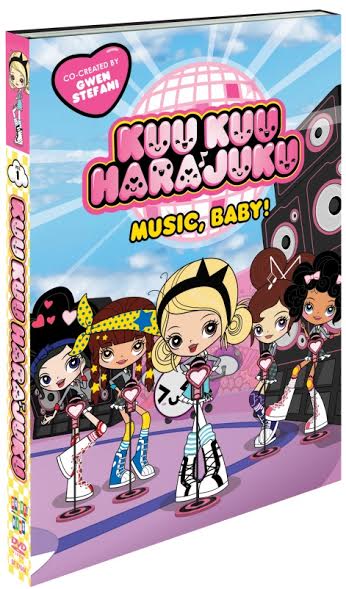 G is the lead singer of HJ5. She’s a natural leader and an amazing friend. She’s positive and enthusiastic, and fond of saying “Tick tock, time to rock!” Love is a fashionista, a great dancer, and cute as a button. She’s also a genius who often saves the day with her inventions. Angel is super chic, fun and enthusiastic. This fashionista has 325 pairs of shoes, and even her accessories have accessories! Music has a tough girl attitude, and is brutally honest. She brings a hint of edge and attitude to the group, and is fiercely protective of her friends. Baby sees the kawaii in all things: babies, puppies, rattlesnakes… She sees the good in everything, and also knows how to take care of herself. As G says, “Baby can charm the fire out of a dragon.” 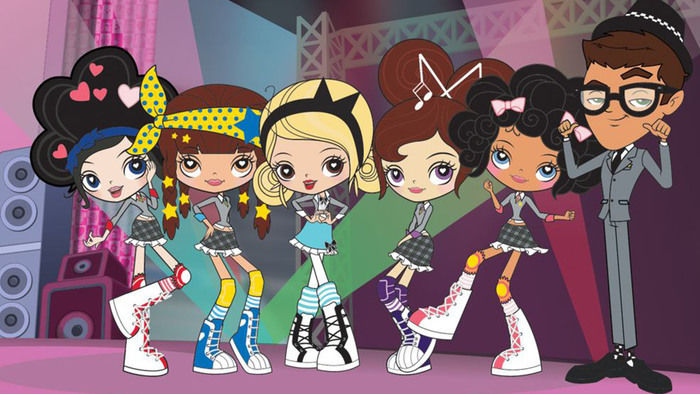 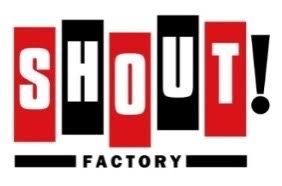 The first installment, KUU KUU HARAJUKU: MUSIC, BABY!, contains 14 episodes from Season One and will be available on DVD on June 13th2017. Initial shipments of the DVD contain a code to download the KUU KUU HARAJUKU theme song (while supplies last). 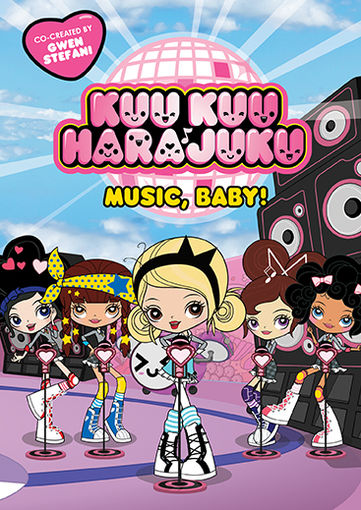 Have You seen Gwen Stefani’s KUU KUU HARAJUKU on Nickelodeon?  Let us know your favorite episode below!