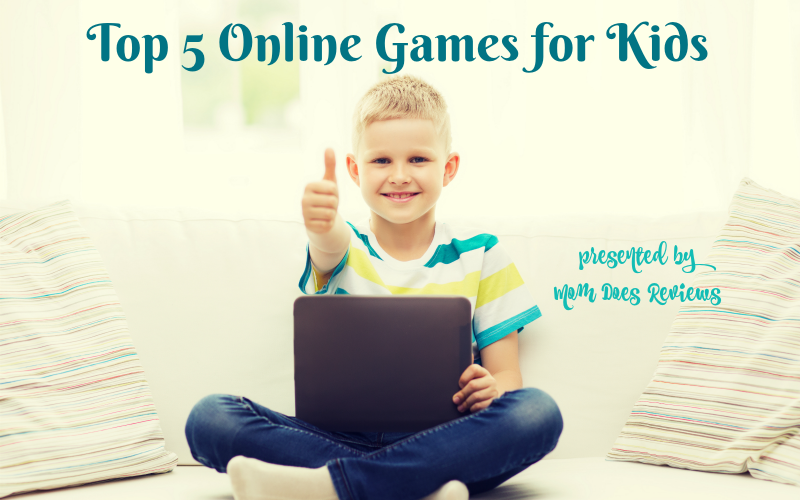 If your kids are like mine, they love to play games online.  I know it’s hard to find fun kid’s games that are safe and free!  Here are our top 5 favorites, in no specific order.

This game is so much fun- kids can use their imagination to make all kids of creatures!  What do you think your kids would come up with? 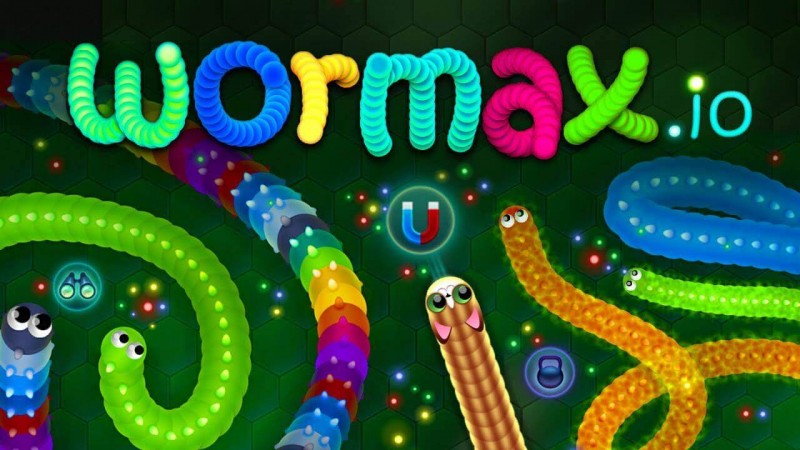 Wormax.io – a free-to-play browser-based multiplayer game.  A Slither.io variant that takes the multiplayer snake arena game to a new level. Grow your worm, develop it with DNA strands and use special powers to outwit and outblock your opponents.

You can also download it on iTunes or Google Play

Wormax.io is a modern remake of the classic Snake. However, here, instead of your own tail and walls, you will face hundreds of thousands of cunning worms that will do their best to eat both your food and you. Therefore you must be cautious, because the sly inhabitants of the Worm Arena will stop at nothing to gain mass and become tops. 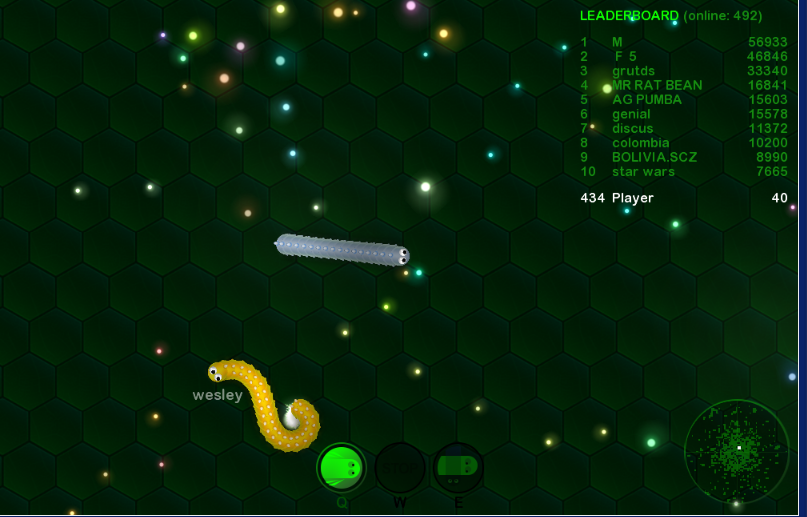 Make sure not to run into any other worm, avoid meeting giants that can trap you into circles, don’t lose your mind when jumping into the thick of it, and always be alert – these are basically the main principles that will help you make your worm enormous and take your place in the Rating of the Arena of Wormax.io.

This is one of my son’s favorite Slither-type games!  There are lots of power-ups and bonuses.  He loves being able to play with his friends.   The Wormax.io game offers an option of playing with friends. All you have to do is send them your personal link and play together straightaway!

He also loves the controls- it makes the game easier to play.  The graphics are fun.  He says: “it’s very addictive.  I guess it must be good!”

Everyone loves following Ms. Frizzle on her adventures!  Not only do kids have fun, but they learn all about science! 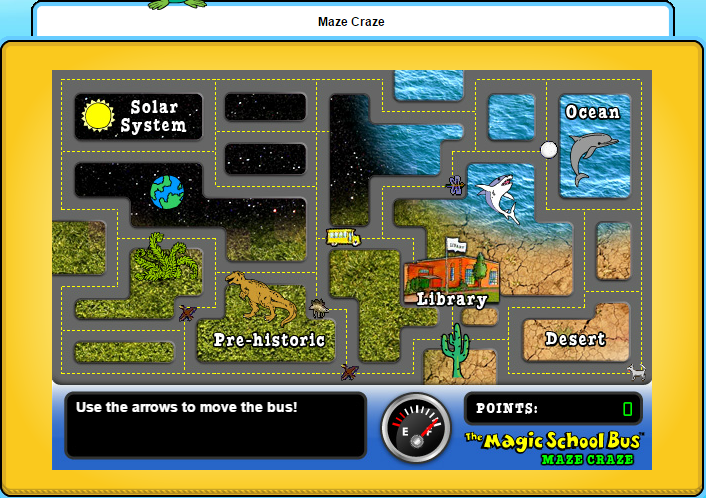 The wheels on this bus go everywhere! Players choose different field trips to join, then climb aboard the Magic School Bus with Ms.Frizzle to explore the human body, space, the deep sea, the rainforest, or one of many other scientific adventures.

This used to be one of my son’s favorite games! 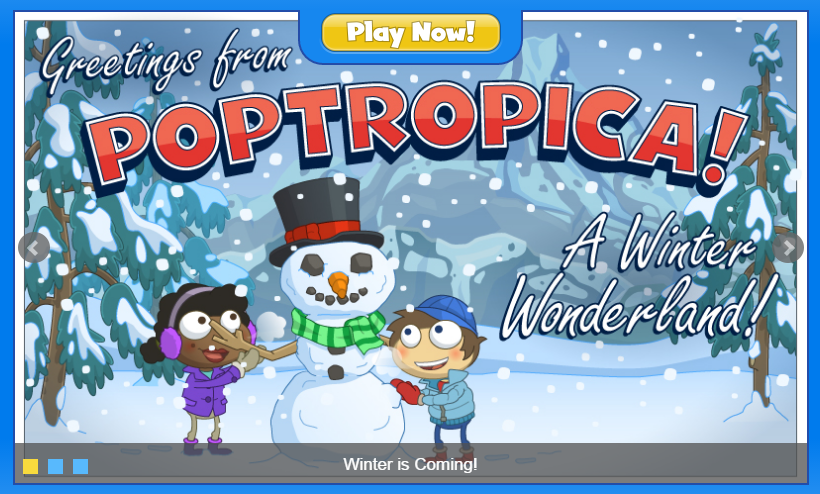 In this massive multiplayer online role-playing game, players travel to different Islands to complete quests, play games, and read comics, as well as compete and communicate safely with other players. For every Island they complete, players win credits and medallions. 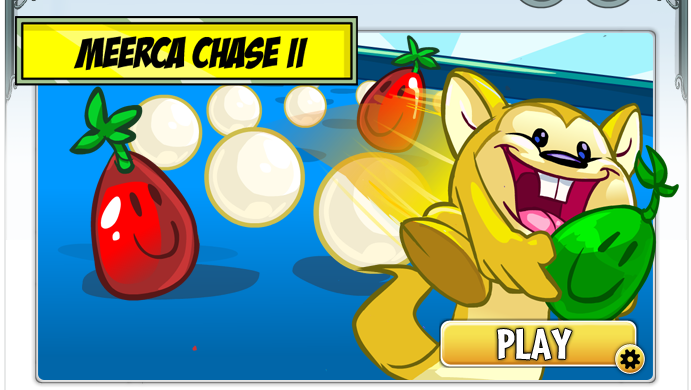 Neopets is a website where users can interact with their virtual pet. The site lets users create their own pet that lives in the virtual world of Neopia. Users of the site can create an account and up to four virtual pets. Neopoints can be earned through playing various games, trading, and contests.

What is your favorite online game for kids?  Be sure to check out our favorites.