Sponsored by The Magic Light Wand  |  Hosted by Mom Does Reviews

The Magic Light Wand is a unique remote control receiver system that allows users to turn on decorative lights by the push of a button. Followed by a twinkling ring, the star blinks when this enchanting wand is waved to light up your Christmas tree, creating a very special evening for the entire family. 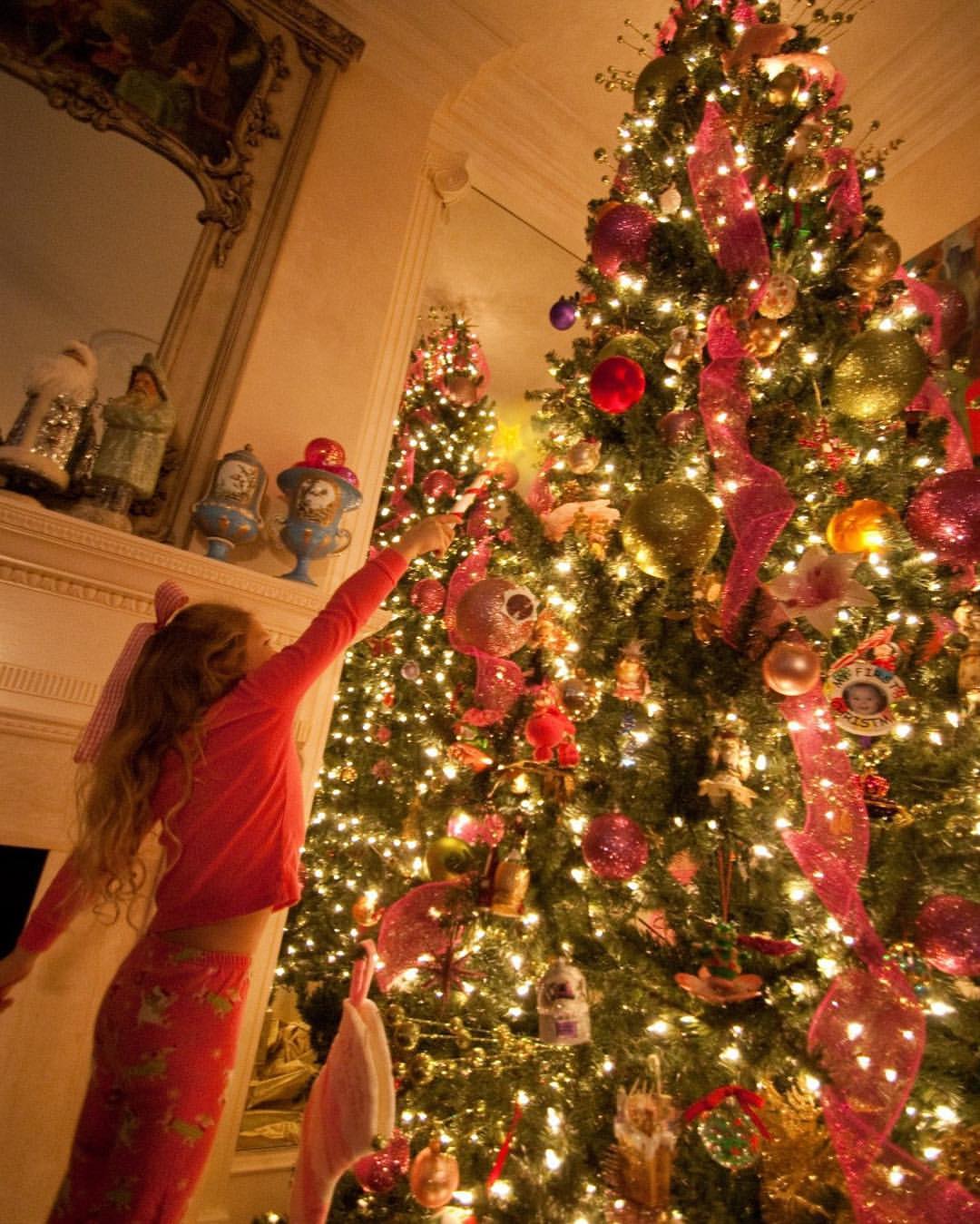 About the Magic Light Wand

The Magic Light Wand has been a family affair from the beginning. Grandmother Gay Hammond came up with this cute idea to surprise her grandchildren during a visit to her home.  She had the children wave a similar (non-working) wand to light her Christmas tree. Her son Josh loved the concept so much after being included in the fun, he spent several years perfecting the concept. In 2012, the Magic Light Wand Co. began selling wands with great success.

The Magic Light Wand has granted three wishes to the Make-A-Wish MidSouth local chapter and provided over 1000 wands for Santa to deliver to the children at St Jude & Le Bonheur Children’s Hospitals during Christmas time.

THREE Winners will be selected!

Be sure to come back daily for additional bonus entries. 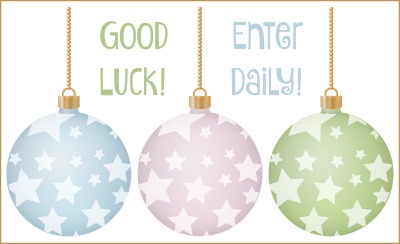