OSMO is the Fun Way to Learn

Teaching your children online before they begin school or homeschooling children is becoming more popular. Osmo, recommended for ages 5-13, is an online learning application that allows children of all ages to learn a broad range of information such as numbers, words, shapes, drawing, and more. 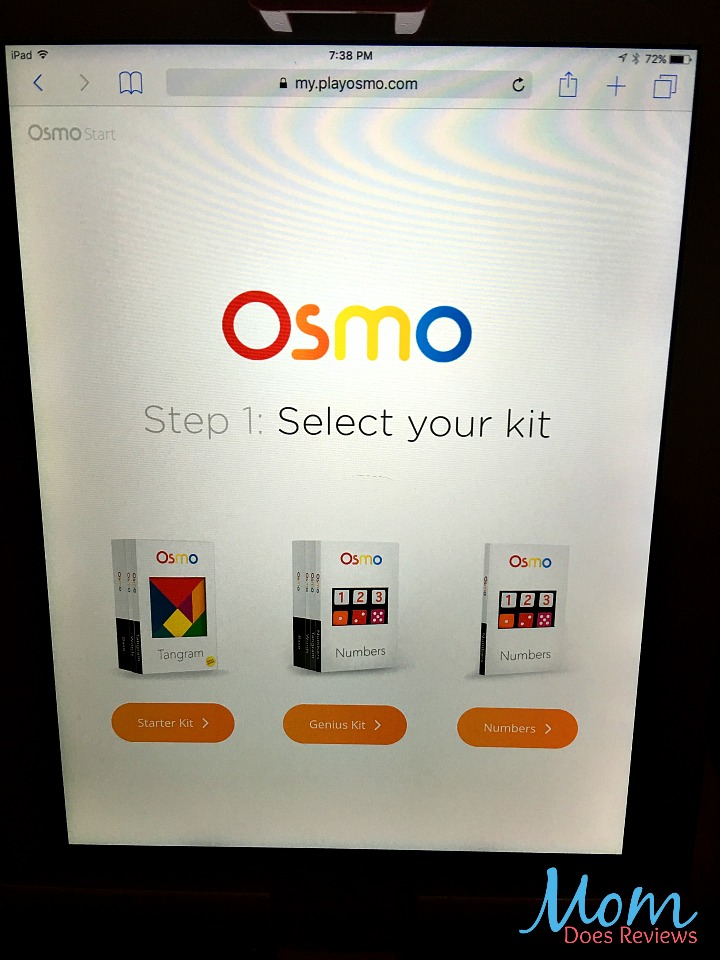 I don’t homeschool my children, however, that doesn’t mean they couldn’t use all the help they can get. They are smart, but with the strict lessons that they bring home, I’m sure some things are bound to slip through the cracks in their learning. Osmo is a perfect tool for my kids to pick up what was forgotten and it’s like a video game, so they don’t think it’s a chore to play with it. 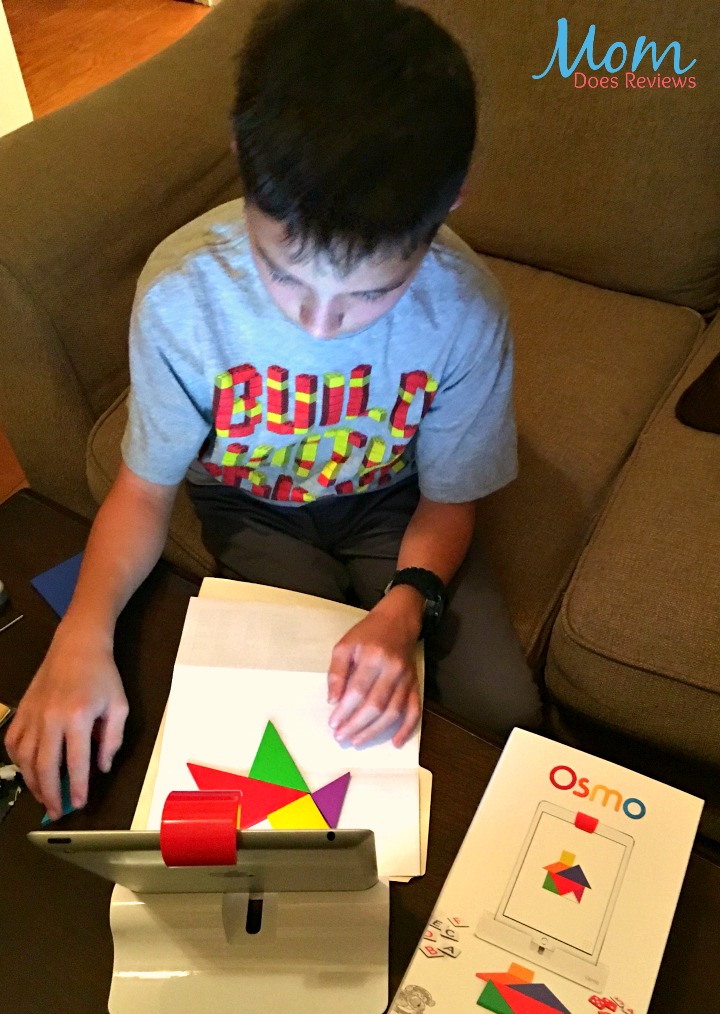 Jake, my 11 year old son, has taken to playing this application on my iPad. I received the kit, downloaded the individual applications and bam! He was playing and learning within 10 minutes. He even helped me set it up. 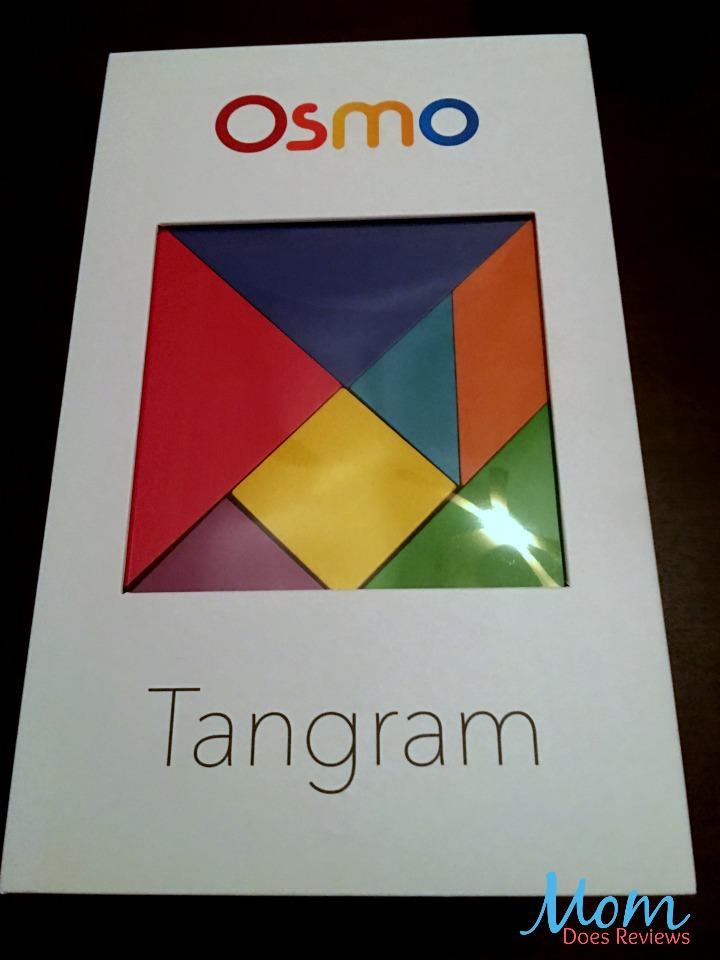 He was working on the tangram application and loves it! He says it’s like his other games that he has to go from place to place, winning each before he can move on to the next. He has to look at the picture on the iPad, take the blocks that come with the tangram kit and make that shape. They are mostly animals. He has to get them just right or he can’t move on to the next challenge. 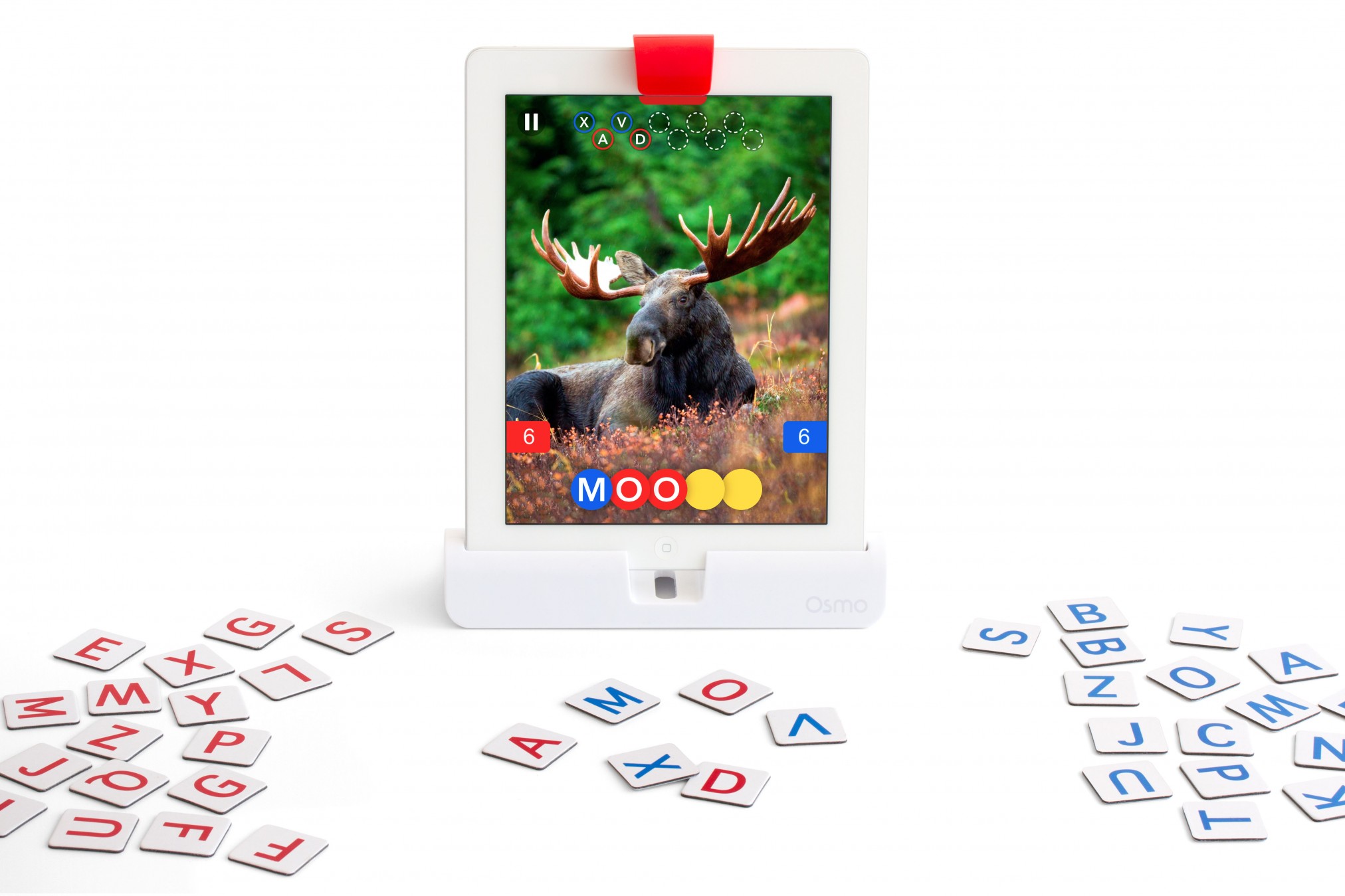 Now, I will say, that if you don’t have enough light in the room you are playing in, you have to go to a well lit place. If the room has lots of shadows, the camera on your iPad won’t be able to see what you are doing with the shapes. We started out the day the Osmo kit arrived in the living room, but found out quickly that we needed to move to a brighter room. 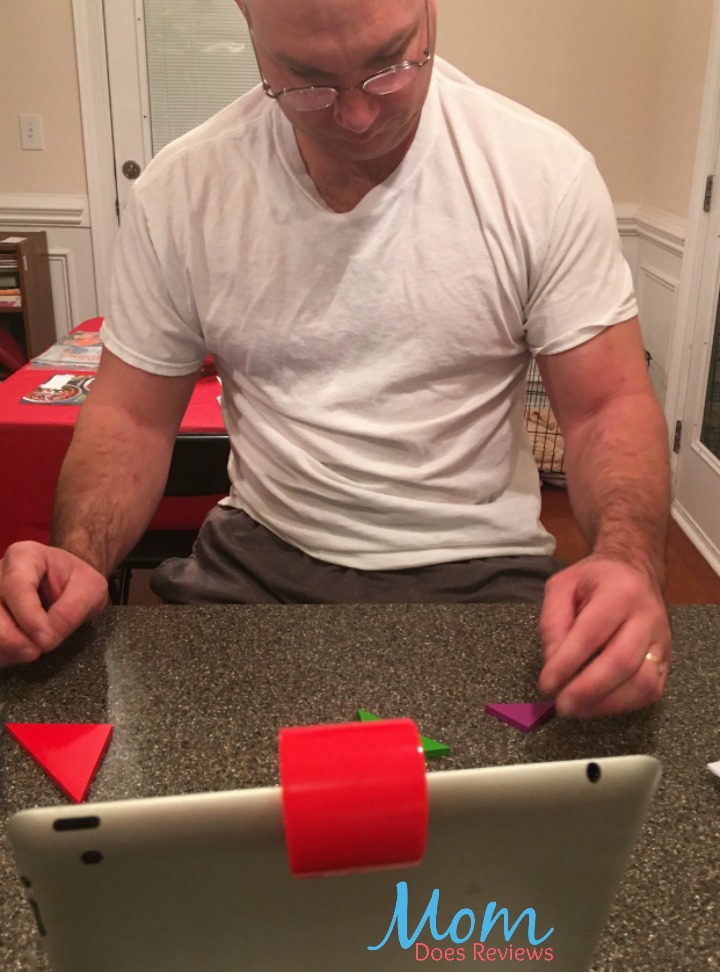 He sat in the same chair for nearly 3 hours playing (and learning) with the Osmo Tangram kit. And the best part? My husband had to come and play with him. He actually took over the iPad at one point and kept saying, “Just one more puzzle and you can have it back!” That lasted over an hour, and no, the puzzles don’t take that long. It’s just that fun to play with the Osmo system. 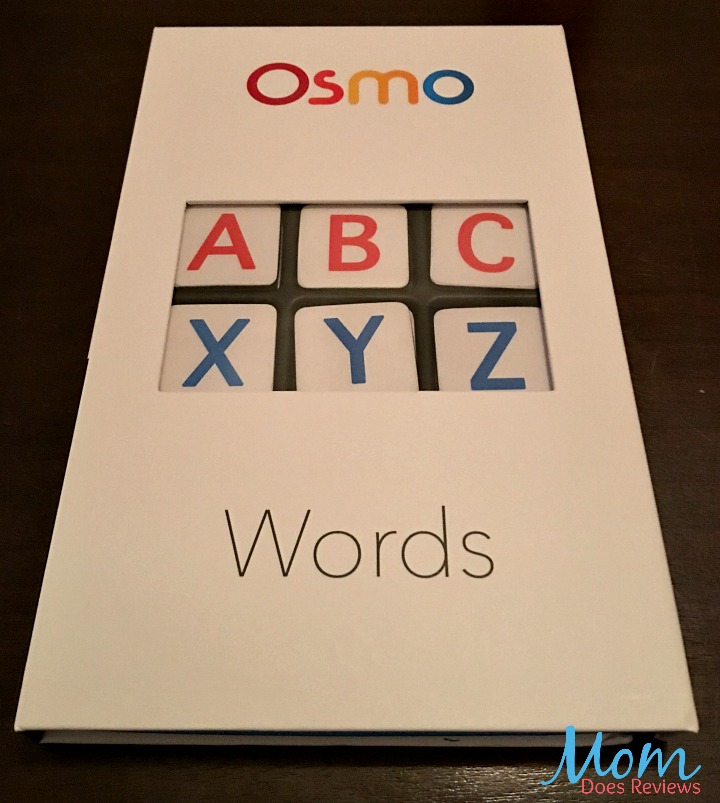 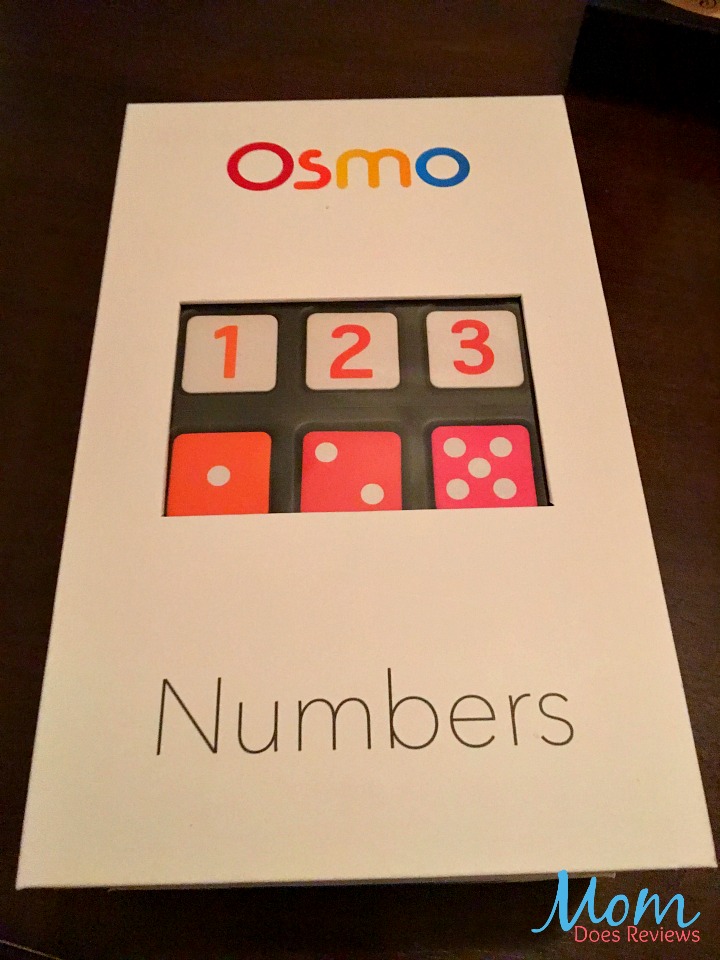 Along with the Tangram application, there are others with the Osmo kit such as Words, Numbers, Newton, and Masterpiece. All of these have separate applications that can be downloaded on your iPad and played any time.